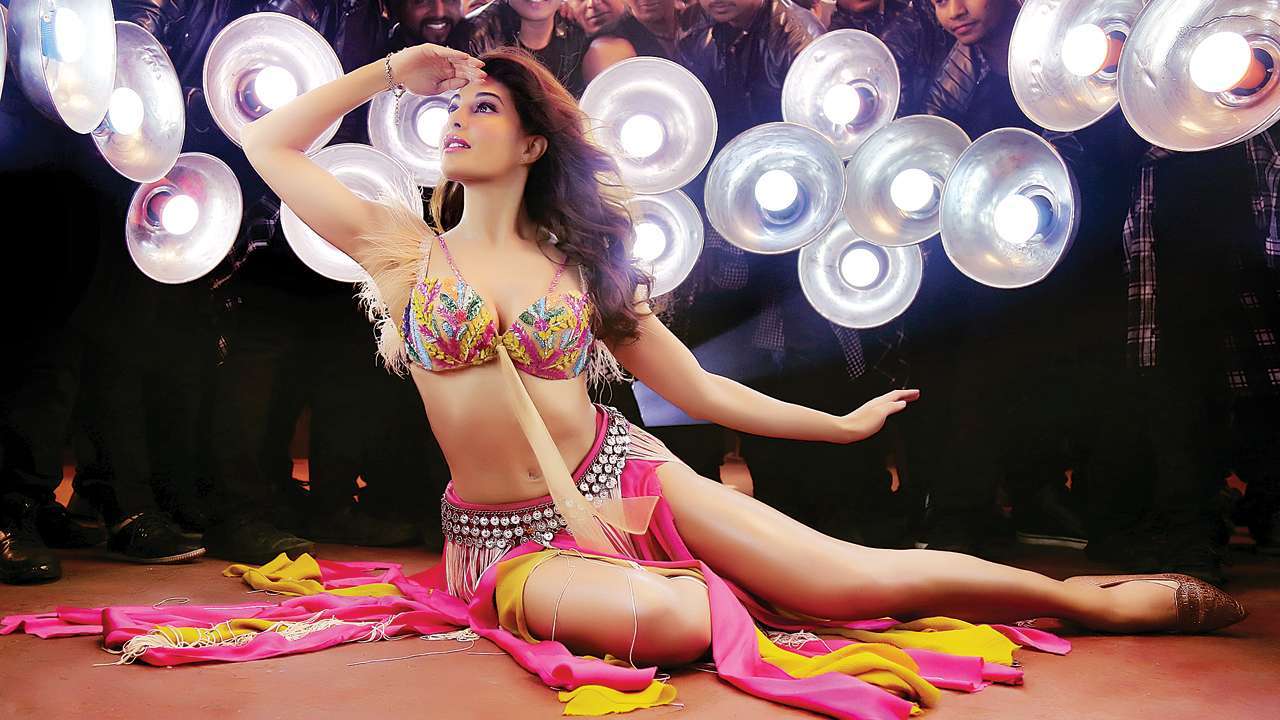 We all love listening to old Bollywood songs which had amazing lyrics and music and could instantly transport you to that era. However, recently a lot of our favorite oldies have been grossly modified, and these remakes have left behind a bad taste.

The latest version of the iconic song of Madhuri Dixit, Ek Do Teen, has been remodeled in Baaghi 2, and the original song has lost much of its charm and essence. However, this is not the only song which has been remade into something we wish we never saw. Here are a few other remakes which we wish were never made.

Zeenat Aman’s famous item song Laila Main Laila has been ingrained in everyone’s mind since the 80’s and continues to be one of the most sensual songs of all time. This is why when Raees attempted to re-introduce this song with slightly modified lyrics and upbeat music, Bollywood fans were left quite disgruntled and unhappy with the item.

Dil Kya Kare is one of the iconic songs from the famous movie Julie (1975). The makers of Kaabil tried to maintain the original essence but failed miserably. We really wish that Bollywood would try their hands at something new and not spoil these fantastic classics for us.

One of the most famous songs from Yaarana (1981), Saara Zamana was sung by the legendary Kishore Kumar, which is why we were so disappointed by its new version. Although Urvashi does a commendable job in the visual appeal of the song, the music seems a little off and doesn’t do justice to its original composition. And seriously how did they even think that they could beat Amitabh Bachchan’s performance!

Although this is not a particularly old song, anyone who has heard Raabta in Agent Vinod (2013) knows that this was one of the loveliest songs to be produced that year. The love song was a complete hit and was the most listened-to song for an entire year. However, the new version of this song is a sad attempt to recapture the original feel of the song.

One of the most iconic songs of Salman Khan in a movie where he had a double role, this song was sung by Anu Malik previously, and video shot was quite entertaining and charming. However, the remake of this version is cringe-worthy and has completely lost its appeal making you wish that Bollywood would just leave these old songs in peace.