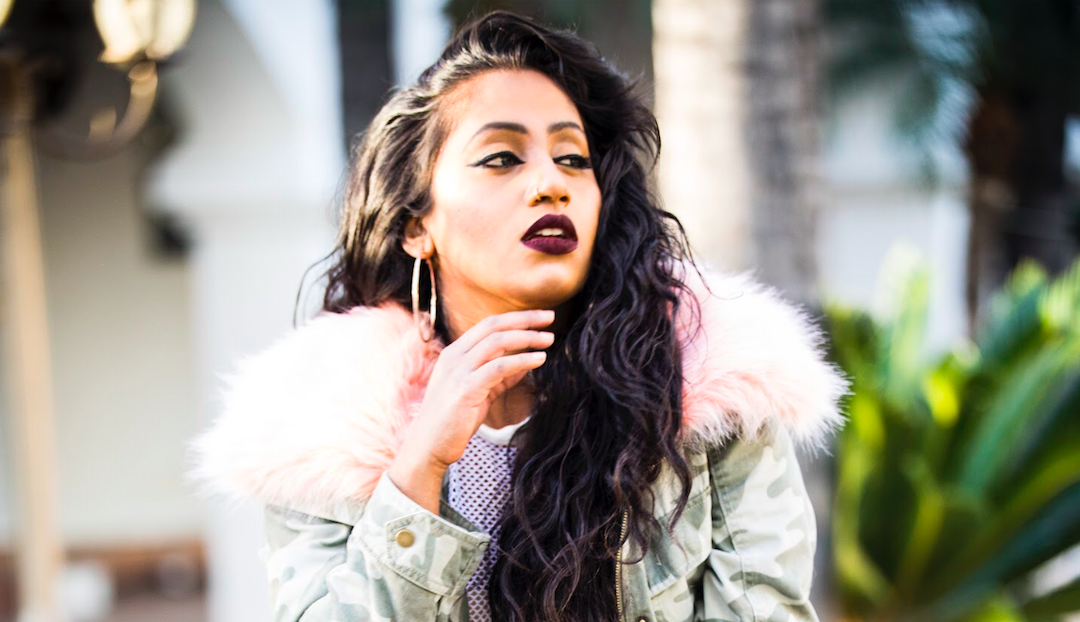 Hey guys, this week we have something different for you on our Tune in Tuesdays, which we are sure will excite you and will broaden your musical taste. Varshini Muralikrishnan aka The Musical Doc, along with Peter Madana, has just released her new song Strangers, and the beats of this song has got all of us humming and grooving along with it. 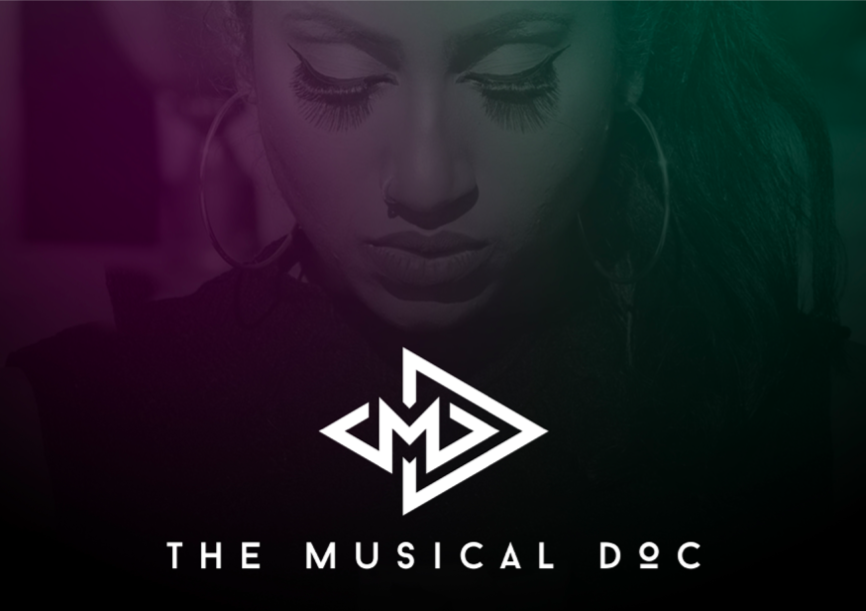 Strangers was released a week back and has been on everyone’s mind since then. The music is produced by Peter Madana and written by Peter, The Musical Doc, and Marcus Miles. Peter, the popular record producer, and songwriter from Chicago has worked with artists like Snoop Dogg, Jay Sean, Asim Azhar, etc. His deep passion for music is what makes his songs so soulful and brings an earthy touch to the newly released single of The Musical Doc – Strangers. 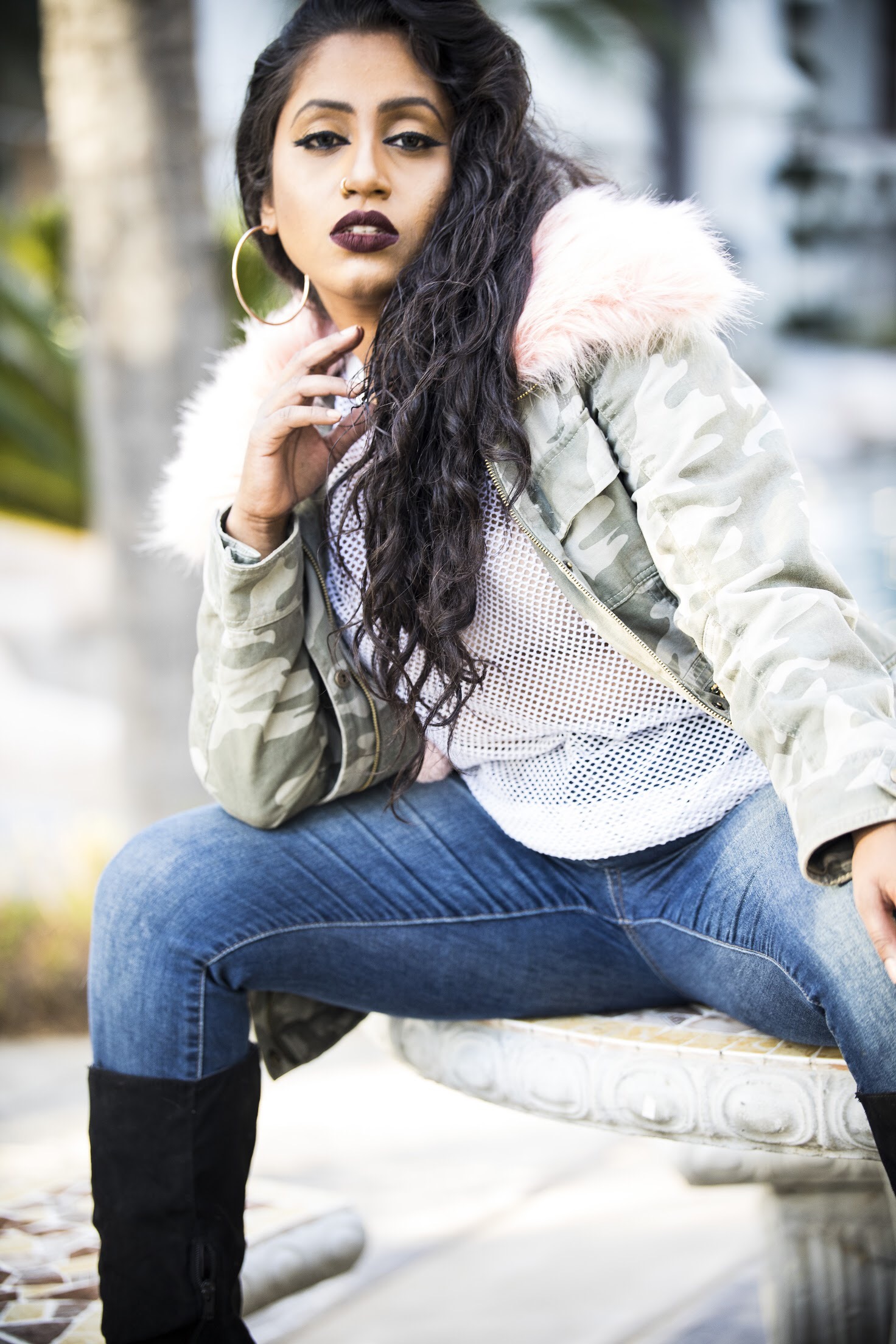 The Musical Doc creates music to include diversity and innovation. Her passion and performance are loved by everyone and her aspiration to inspire and empower all the people around the world through her music is commendable. Since she is a musician, as well as a medical doctor, the name The Musical Doc perfectly resounds with her. 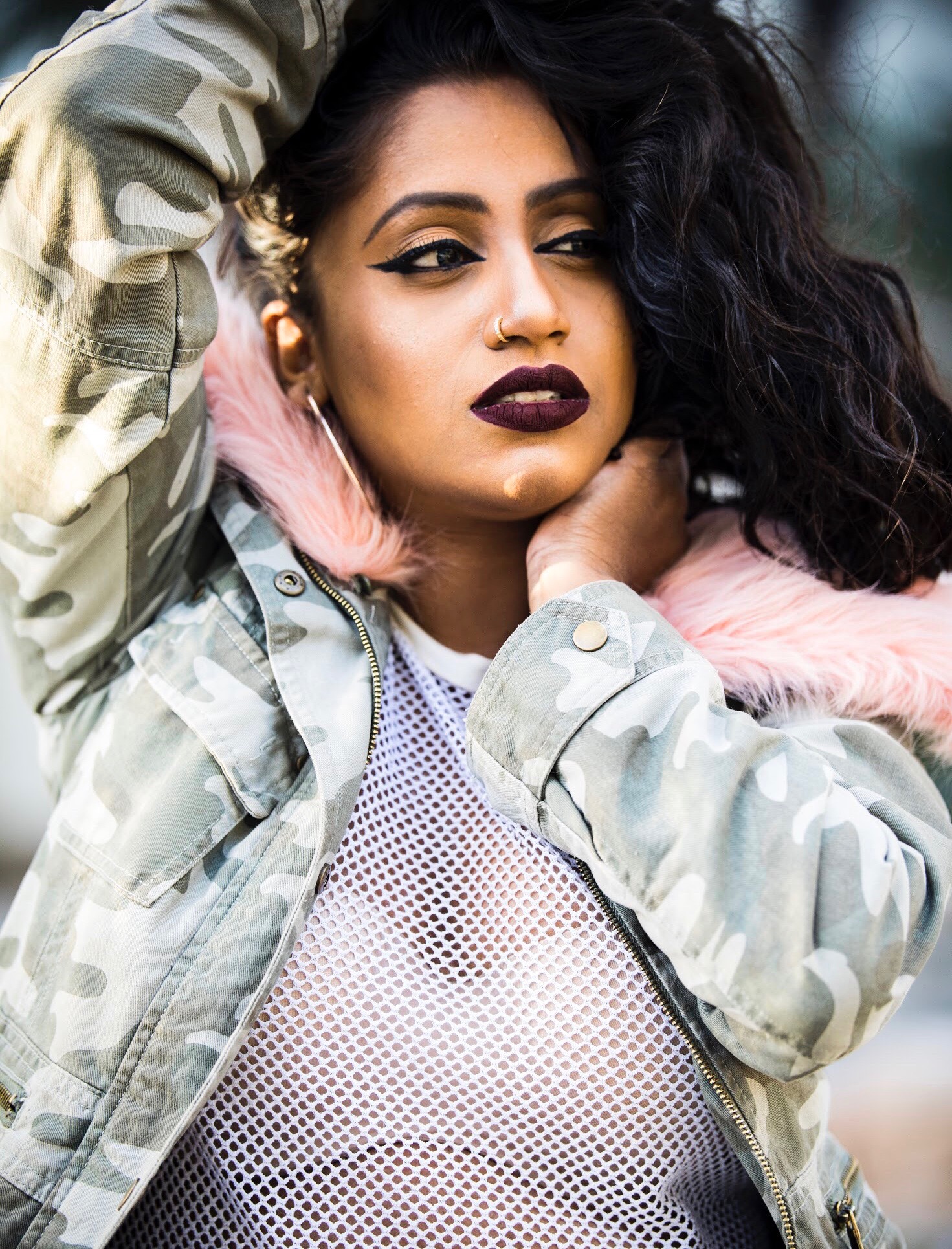 Her parents were Carnatic musicians and music teachers in LA, which explains the deep connection she feels with music. She used to sing in choir and theatres and also played the veena, piano, and french horn, showcasing her understanding of both Desi and Western musical genres. She also works with her brother on music production under the BhaVa Network. 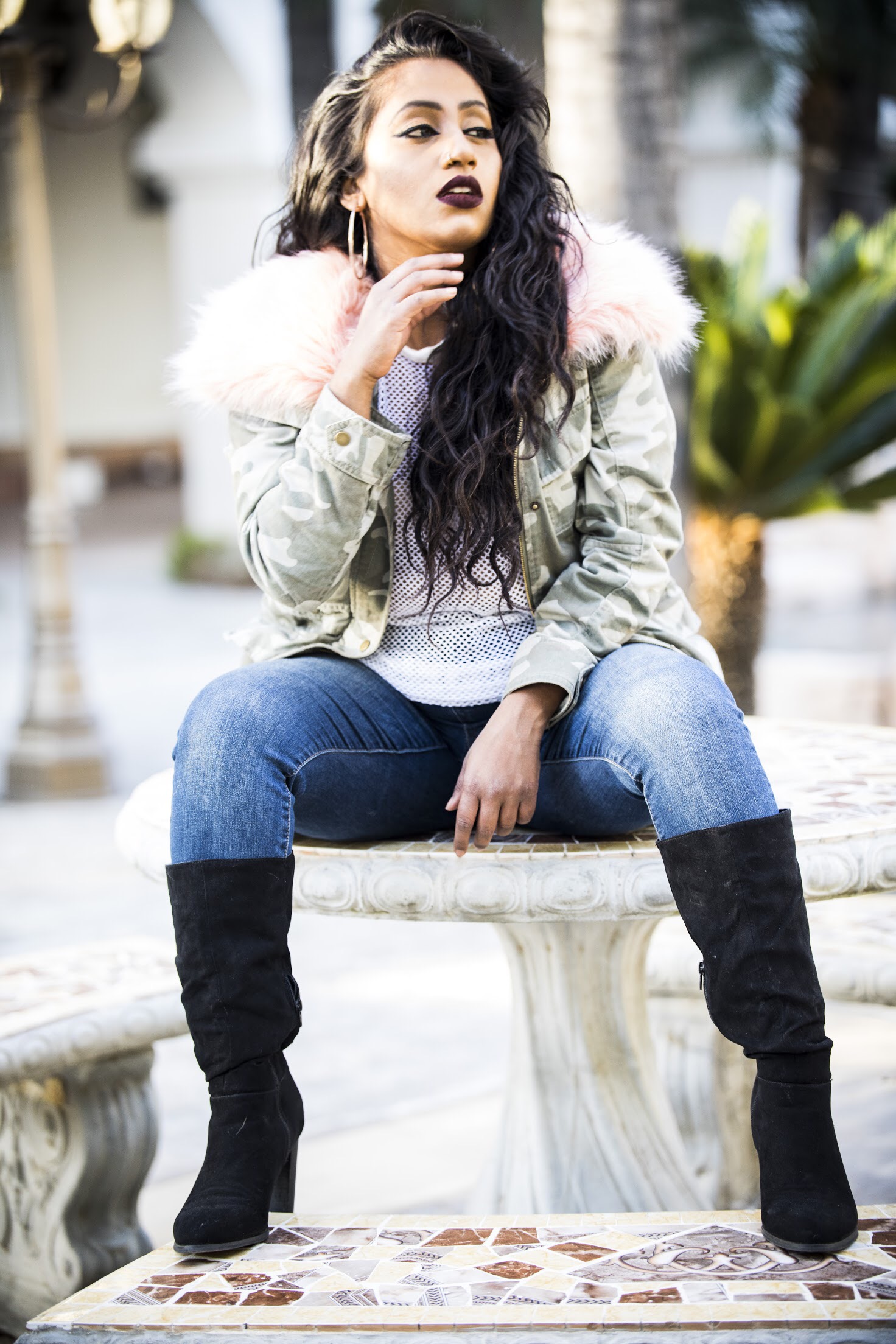 The Musical Doc’s newly released single – Strangers is a combination of both R&B and Pop with hints of Carnatic music influences.  Her amazing voice and knowledge of music make the song enchanting. The insertion of ‘suras’ and ‘alapas’ in between adding a Desi touch to it, really hit a familiar chord and make you want to listen to this track again and again. This is undoubtedly an excellent composition, and we are excited to hear more from The Musical Doc.

Also, coming up is her new EP “White Coats To Black Notes” produced by Peter Madana and Aravind Reddy.  In the meanwhile check out Strangers!