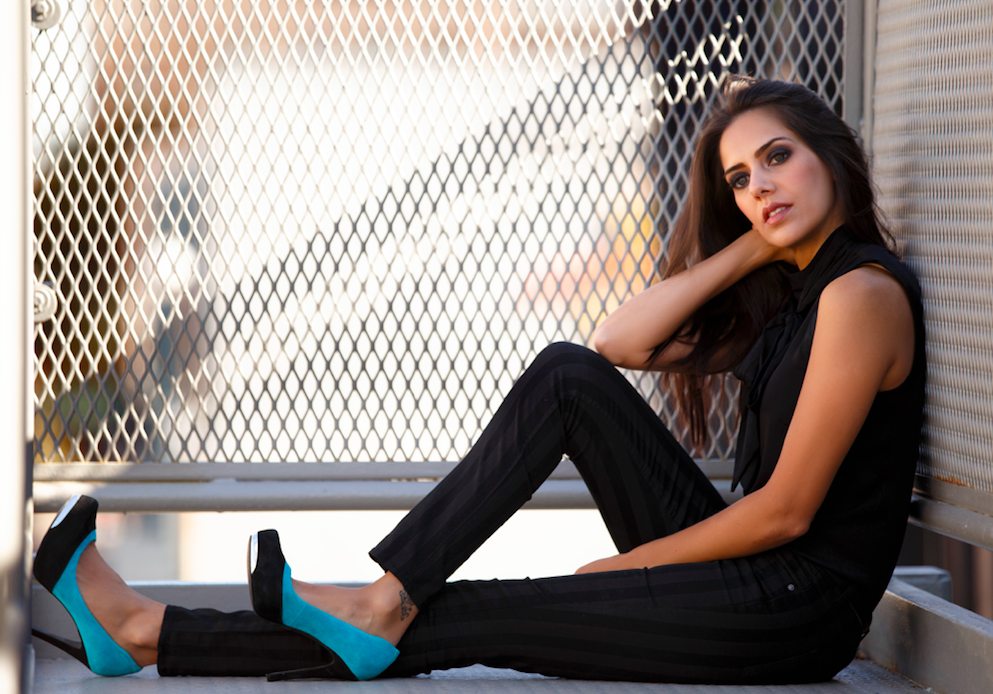 First generation Indian-American Sheetal Sheth is an acclaimed actress, writer, and producer. She is known for her cutting-edge film “ABCD” where she played the lead and the memorable role of an unbridled young lady, battling with the ties of family and convention.

Sheetal Sheth is an acclaimed actress known for her provocative performances in a wide range of memorable roles on film and television. She has starred in over 18 feature films and many TV shows and has earned a loyal following. Perhaps best known to mainstream film audiences for starring opposite Albert Brooks in Warner Bros’ Looking For Comedy In The Muslim World, Sheetal has become a favorite in the independent film world. She won 3 Best Actress nods in the festival circuit for The World Unseen and one for her role in Wings Of Hope, with the former premiering at the Toronto International Film Festival and then going on to win 11 SAFTA’s (South African equivalent to Oscars). In 2012, fans voted her ‘Favorite Movie Actress’ in AfterEllen’s Visibility Awards. She was most recently seen in the HBO documentary East Of Main Street: Taking The Lead, USA’s Donny! and the film Grin (which she also produced) that has been winning awards in the festival circuit including Best Actress.

A true desi at heart, Sheetal loves Bollywood and Hollywood and admires people who are kind towards strangers especially when no one is watching. She loves dancing and singing in the rain and gets excited when great ideas get executed.

Due in part to her unique ability to appeal to a broad audience, Sheetal has represented such brands as Reebok and CHI hair care. Always an outspoken advocate for women and children, Sheetal grew up very active within the community. She regularly speaks on panels and forums internationally and takes an active interest in politics. She was also selected to serve in President Clinton’s AmeriCorps, developing lesson plans for children ranging from elementary to high school and is currently on the advisory board of Equality Now and ambassador for The Representation Project. Sheetal has been known to lend a voice to many an animated program, most recently in Family Guy. 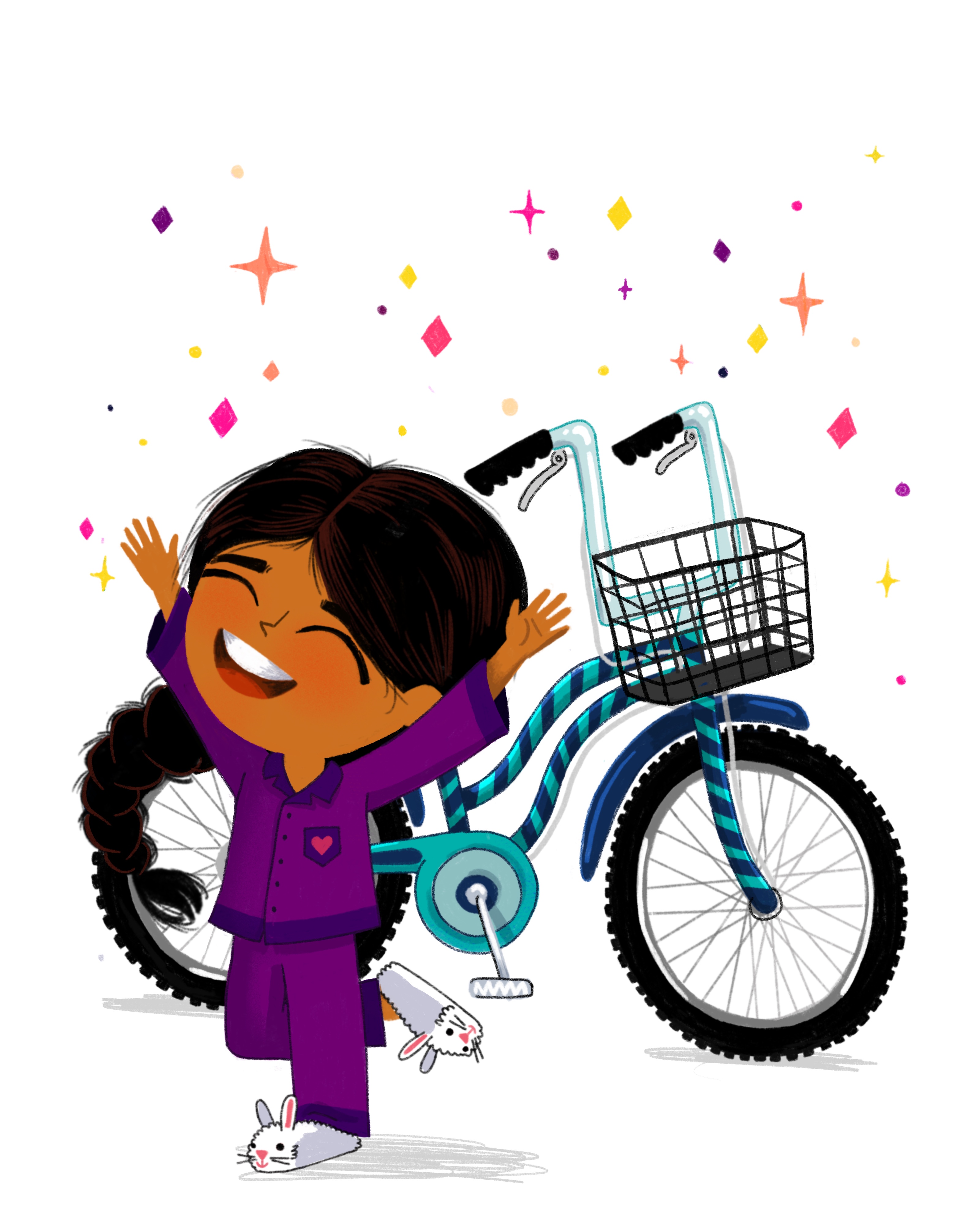 Sheetal will be publishing her first children’s book, Always Anjali, in May. It is a story of a little girl, Anjali, who can’t find a license plate corresponding to her name and leaves no stone unturned to get one but ends up learning on how to celebrate herself. In simpler words, it is a timeless classic which teaches about appreciating what makes us special and honoring our differences.

You can preorder the book here: 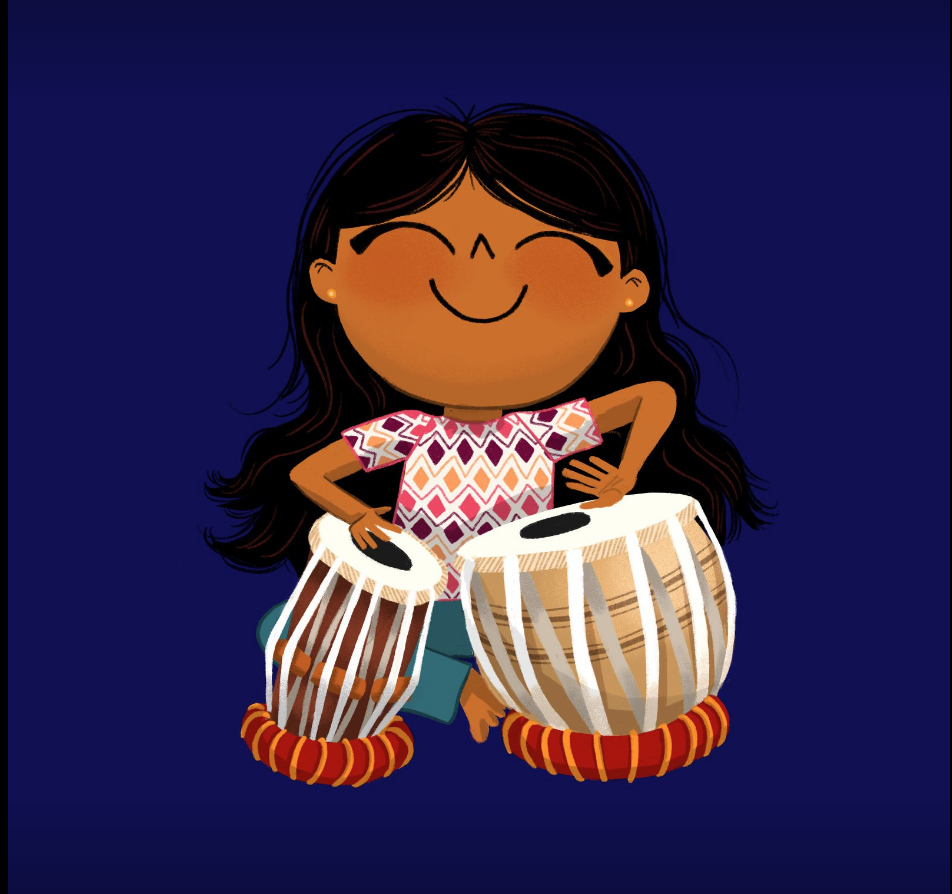 Looking at life with “glass half full” approach, this gorgeous actress and writer, feels that she is still a kid at heart but also a mature grown up with a good and positive perspective about life.

We wish her all the very best!