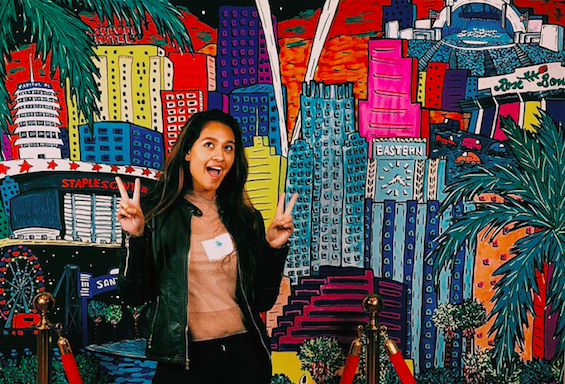 15-year-old Alyssa Raghunandan, better known as Raghu, is the Indo-Guyanese singer from Orlando, Florida who wowed the judges in the audition of American Idol – Season 16. The judges Katy Perry, Lionel Richie, and Luke Bryan were spell-bound by her beautiful rendition of the song Almost Is Never Enough by Ariana Grande. Katy Perry said, “…you’re Top-10”. Alyssa was given the ‘Ticket to Hollywood’ which had her father squeal in jubilation!

Alyssa’s ‘American Idol’ journey started in Orlando when she stood in a line for over 12 hours to sing at Disney Springs! In her audition video, she revealed that she was raised single-handedly since the age of 2, by her divorced father Dennis Raghunandan. She also said that her father is her ‘best friend’, who helped her with a career in music and for being with her at every audition. 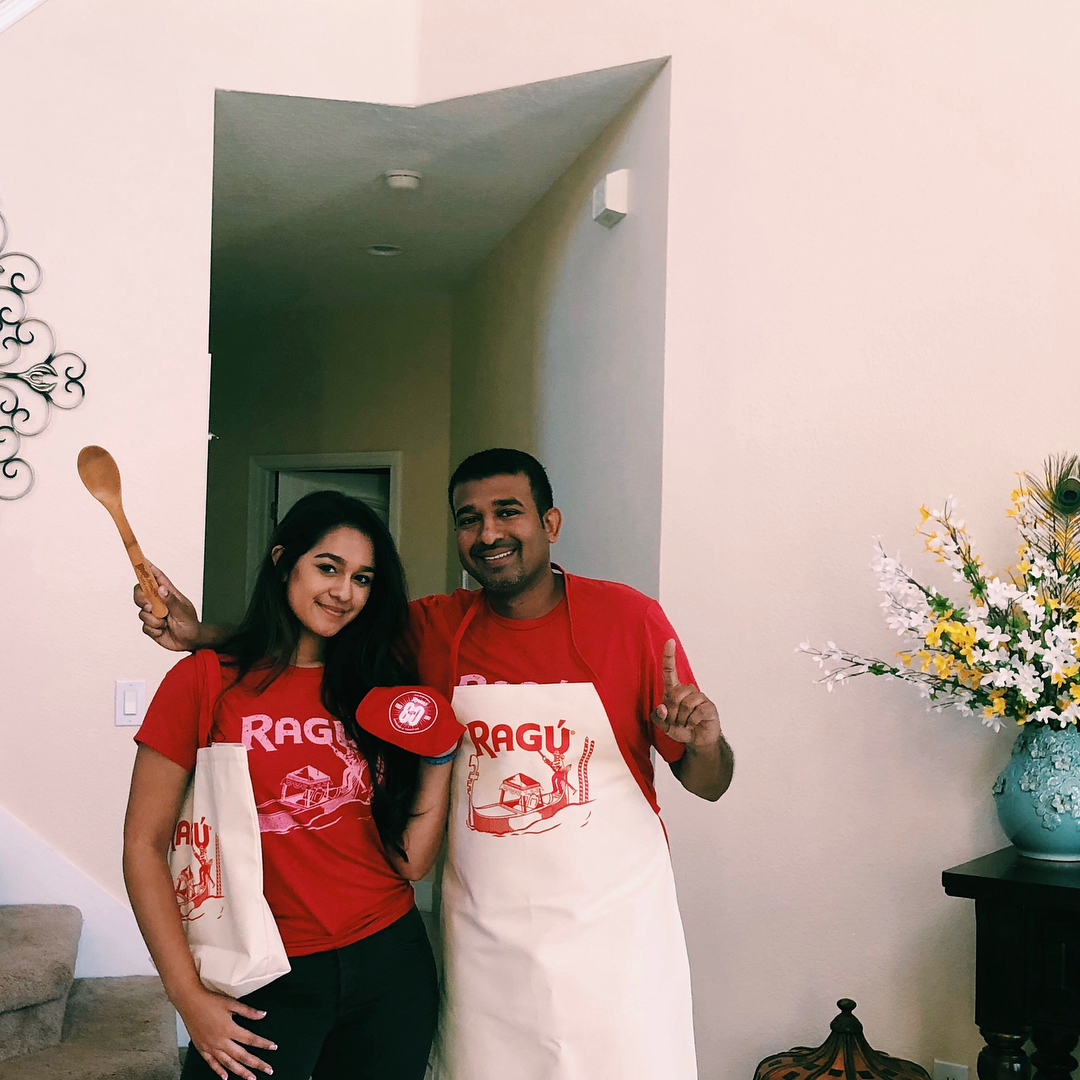 Katy Perry called Alyssa her ‘Hero’ in her tweet:

You're MY hero @AlyssaRaghu 😭 #americanidol

Alyssa Raghu had starred in the production of Lin-Manuel Miranda’s musical In the Heights, as Nina Rosario.

She has thousands of followers and views on her videos on her YouTube Channel on which she has posted some awesome covers. In August 2017, she released her first song Leave, which is available on iTunes and Spotify.

American Idol – Season 16 is scheduled to begin in late April and we are all rooting for Alyssa. Her passion for singing is reflected in her voice. In her audition, she said, “I told myself that I had to do my best no matter what…to be myself and not to change, and to give myself to the judges.” That she sure did!

American Idol has paved the way for outstanding musical careers for the likes of Carrie Underwood, Jennifer Hudson, and Kelly Clarkson. Here is hoping that Alyssa’ advances in the show and moreover, her career trajectory follows a similar route!

We are so proud to see this Desi girl’s rise to success! We will sure be the wind beneath her wings so that she flies higher and higher.