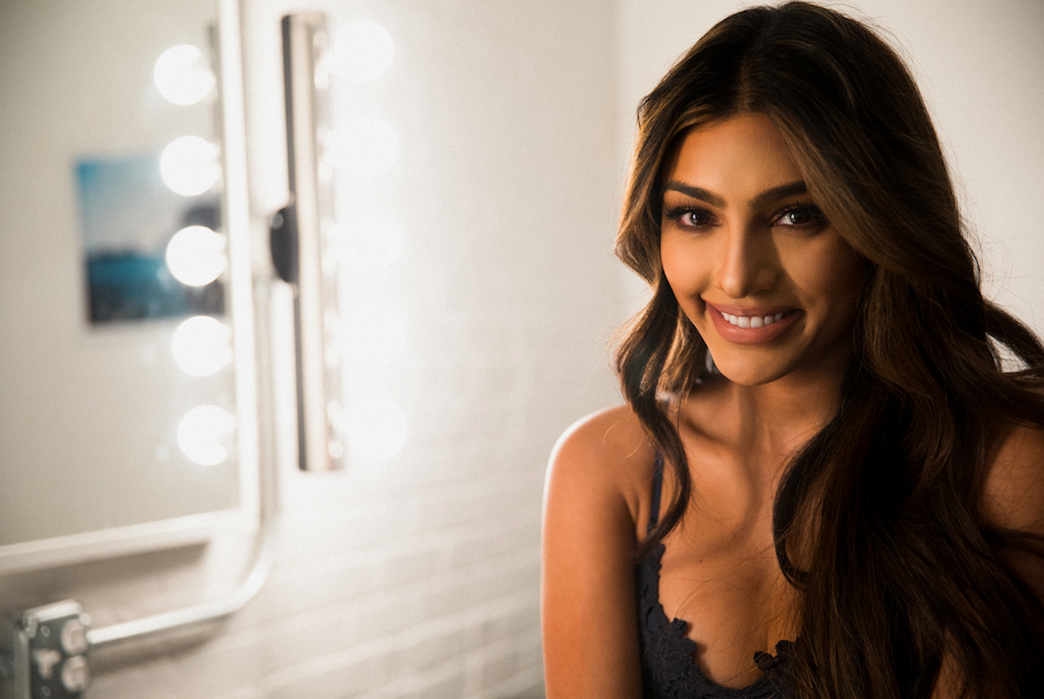 Dabbling as a brand director and entrepreneur, while engaging with some of the biggest audience across the globe does not come easy. Utah-based restaurant owner Marikh Mathias has managed to accomplish just that. Trumping stereotypes, the Indian-American has been driven by business ideas and creative endeavors, while making a mark in the media space. She recently starred in the popular ABC reality TV show, The Bachelor, drawing the spotlight on the young 28-year old. In a conversation with us, she chats about what interests her and how she got to where she is today.

Tracing her roots to India, Marikh, who grew up in Salt Lake City, Utah, says she “headed to the University of Utah to pursue a Bachelor’s Degree in Mass Communication and Strategic Communication.” Soon afterward, she got hands-on working on public relations while she was at school, and jostled her way into the branding space before working with her mom at their Indian restaurant, Karma Indian Cuisine.

“I was doing this while I was at school and right after I graduated, while my mom managed the restaurant as the chef. My parents had been running the restaurant and asked me if I’d like to get involved,” she tells us. 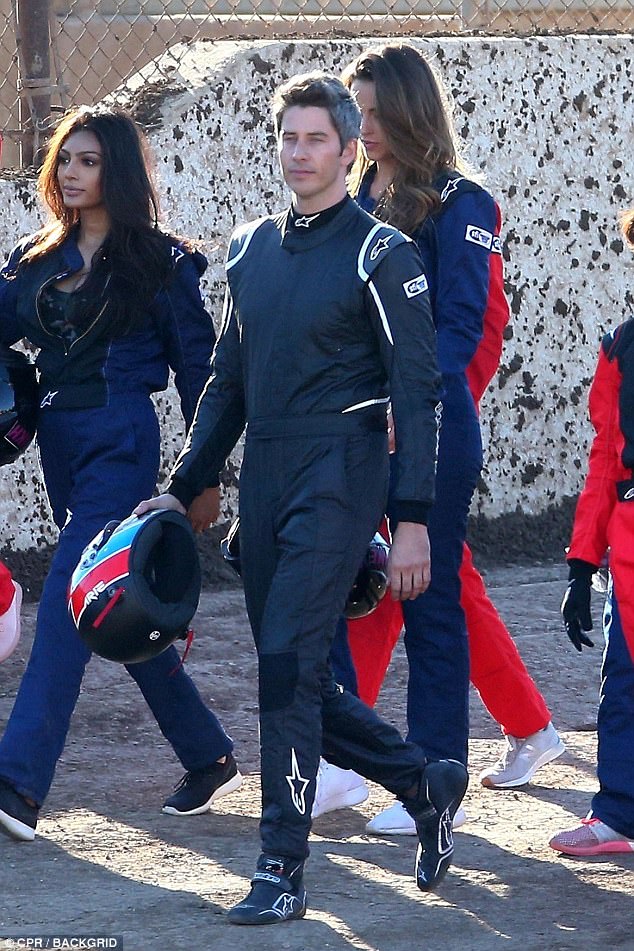 Soon enough, she found herself quitting her corporate job and joining hands with her mom, who was looking to expand the restaurant and cater to more diverse palates. “I began working on mostly everything across the business, from logo to website, and branding,” she says. “We worked on conceptualizing different ideas that we could bring to the menu, and I absolutely enjoyed the experience,” Marikh tells us.

What’s more? The going has taken her places, and she’s been working with the business for over four years. 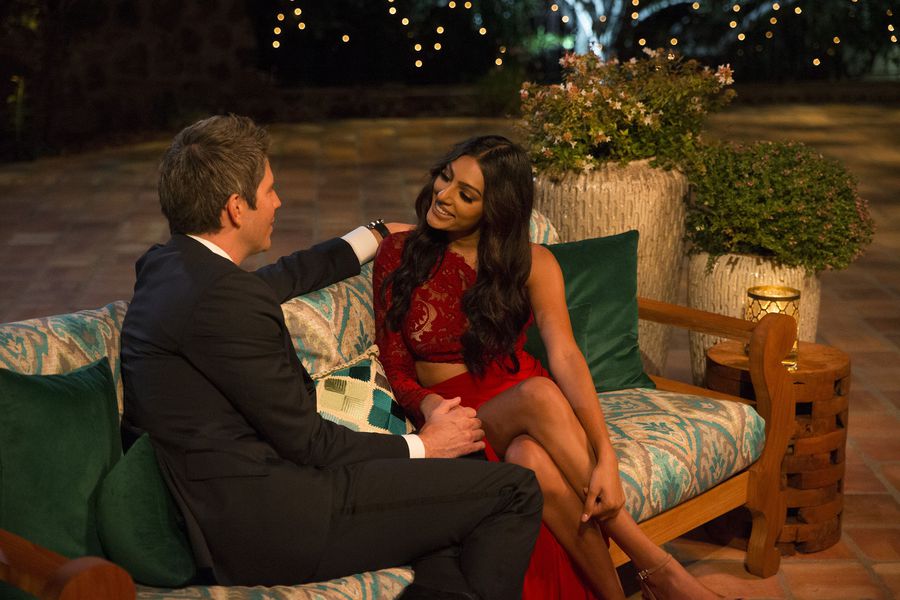 “The work has enabled me to model and take on exciting assignments, largely commercial work, working with lifestyle brands and such,” she says.

Her family has been her biggest supporter and has encouraged her to chase what she chose as a career. With her stint at The Bachelor, Marikh Mathias emphasizes that often the tension was created mainly for viewership, however, it did stir through the vibe around the show. 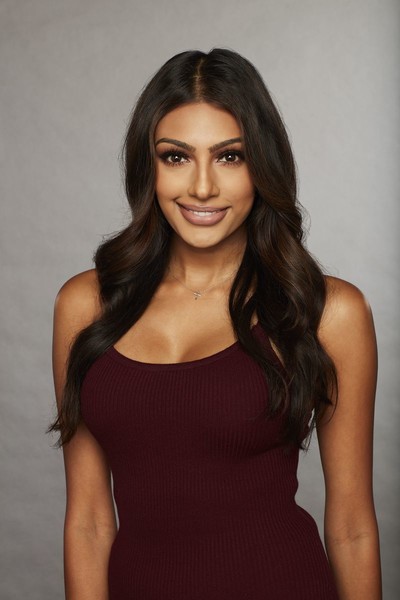 With the show’s recent edition wrapped up, Marikh Mathias hopes to launch her acting career and looks forward to “represent the South Asian community in this space. I think there needs to be a variety to what’s available to the audience,” she says. Touted as a lookalike of Kim Kardashian, we hope she will soon be able to set Hollywood on fire!

“I’m very grateful for my family for enabling me to pursue what I liked, and I’m hoping that me doing something atypical would encourage others to chase what they are passionate about,” she says, signing off.