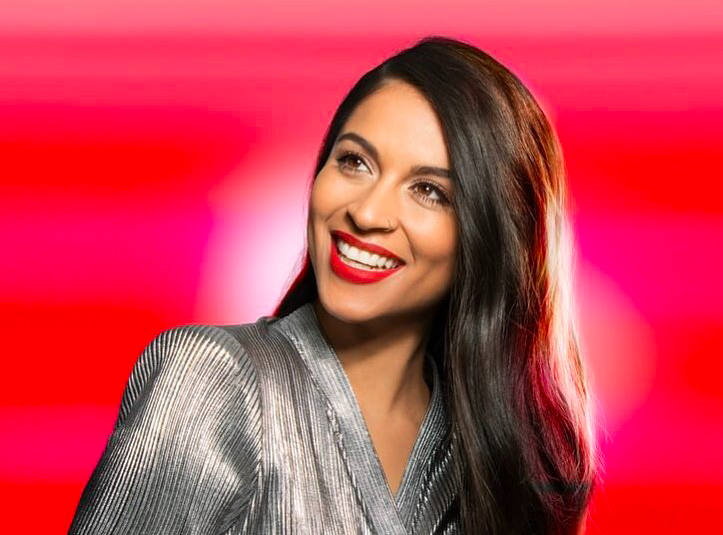 Lilly Singh – the highest-paid female YouTuber of 2016 and with her YouTube channel currently rated in the top 100 most subscribed channels of 2018, is no stranger to fame. But by bagging a spot in NBC’s upcoming comedy series Bright Futures, Lilly Singh has taken a firm step toward the next big thing in her career. 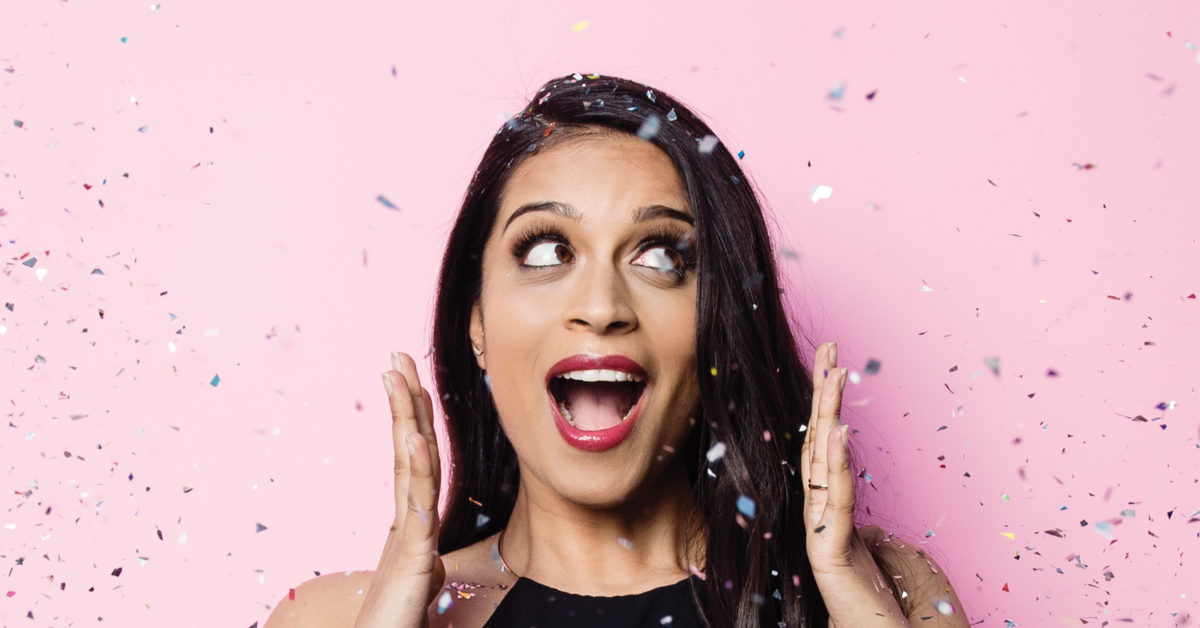 Written by Rothstein, Segal, and Schamis, Bright Futures centers on a group of friends all stumbling through the transition from the clueless, immature twentysomethings they are now to the successful professionals they’re destined to be.

Lisa Kudrow of Friends fame has been roped in to narrate the plot of the series. The other actors include Emily Ratajkowski, Shameik Moore, Calum Worthy, and Jimmy Tatro. 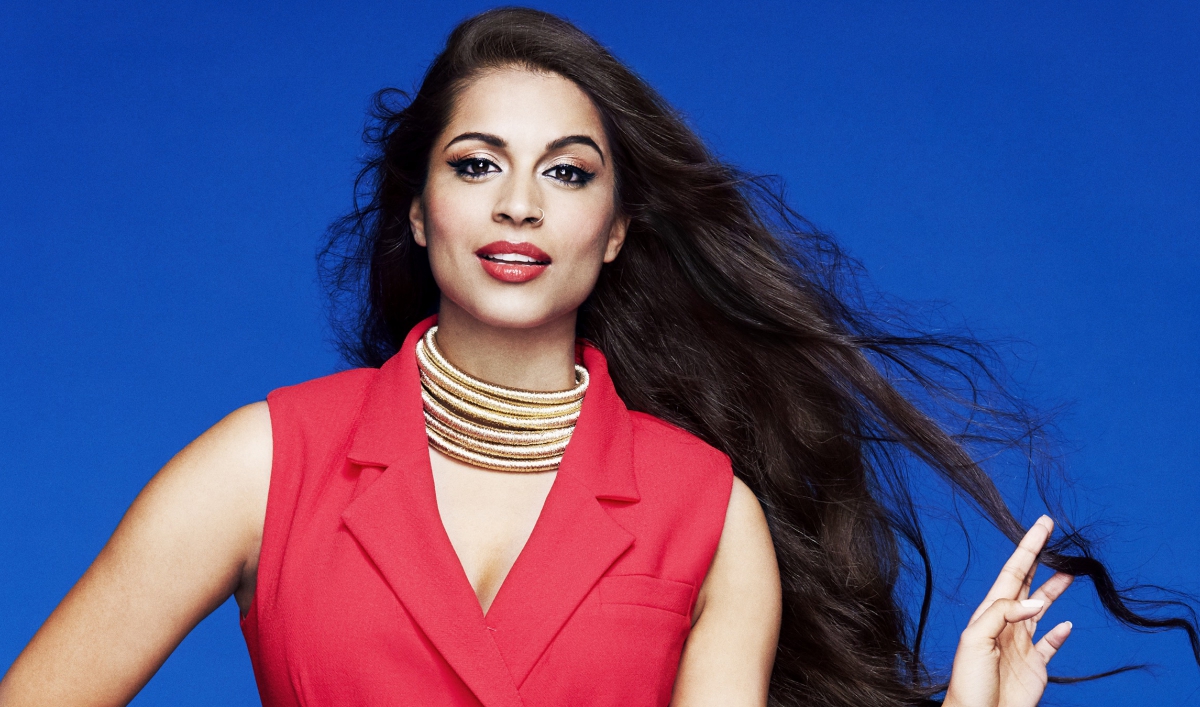 Singh plays Sid, a roommate to Moore, Danny, and Tatro, living in an apartment in LA. Her role is that of a quintessential med school graduate, who became a doctor mostly so people would call her a doctor. Well, Lilly Singh’s role sounds just too close to many Desis out there.

Bright Futures may go on to become the perfect answer to the halo that Friends has left in the world of sitcoms. And by roping in Lisa Kudrow, we are sure the producers are hoping the same. 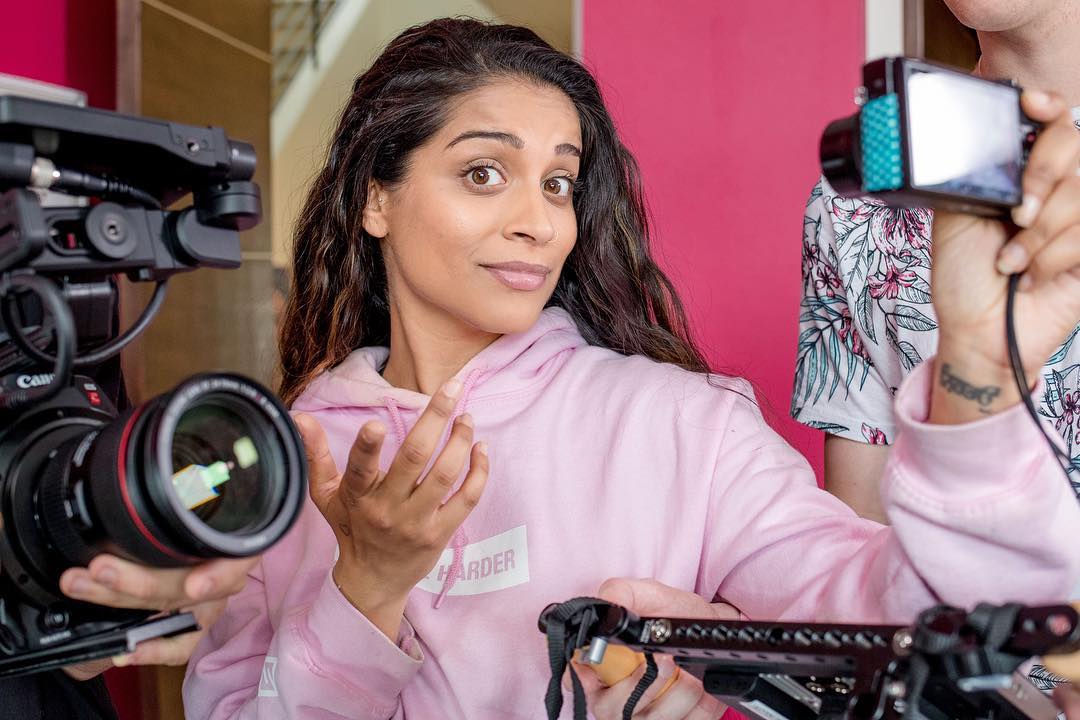 Lilly Singh has over 13 million subscribers on her YouTube channel, and hey, that means she will be bringing very good value to the series.

Now Miss Singh had been missing from her YouTube page for nearly two weeks for her ‘secret project,’ and she revealed the news about Bright Futures in the way she does best – with a new video on YouTube!

Check it out here:

You go, girl! We are so so happy to see your success!