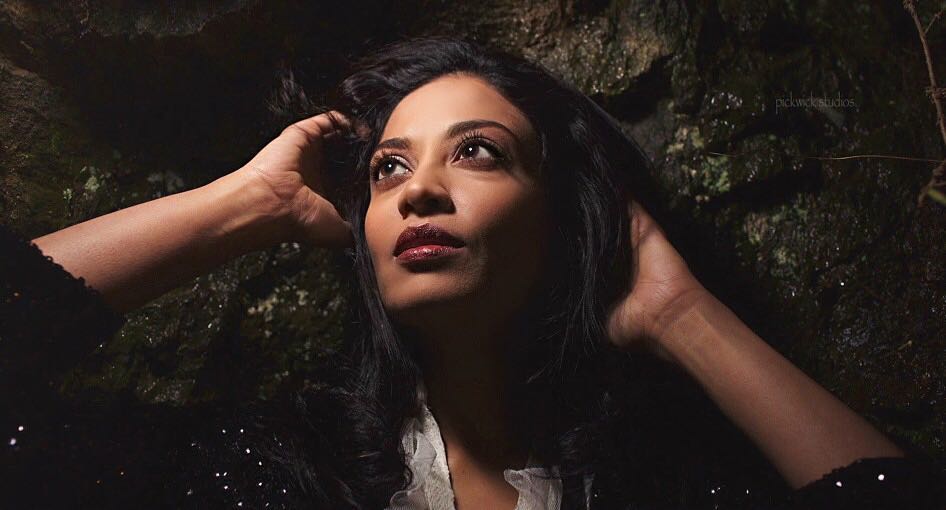 Pull up your socks and get ready to witness yet another Desi making us all proud and stepping up the ladder to success in mainstream television. We will be seeing Ami Sheth in AMC’s Dietland, an up and coming American dark comedy-drama. It is being produced by Marti Noxon, inspired by Sarai Walker’s novel of the same name.

The first season with 10 episodes is set to debut on AMC in 2018. AMC is home to some of the most popular and acclaimed programs on television. AMC was the first basic cable network to ever win the Emmy® Award for Outstanding Drama Series with Mad Men in 2008, which then went on to win the coveted award four years in a row. This show is slated to be a glance at society’s fixation on weight reduction and good looks as observed through the eyes of the individuals who work in the fashion business. 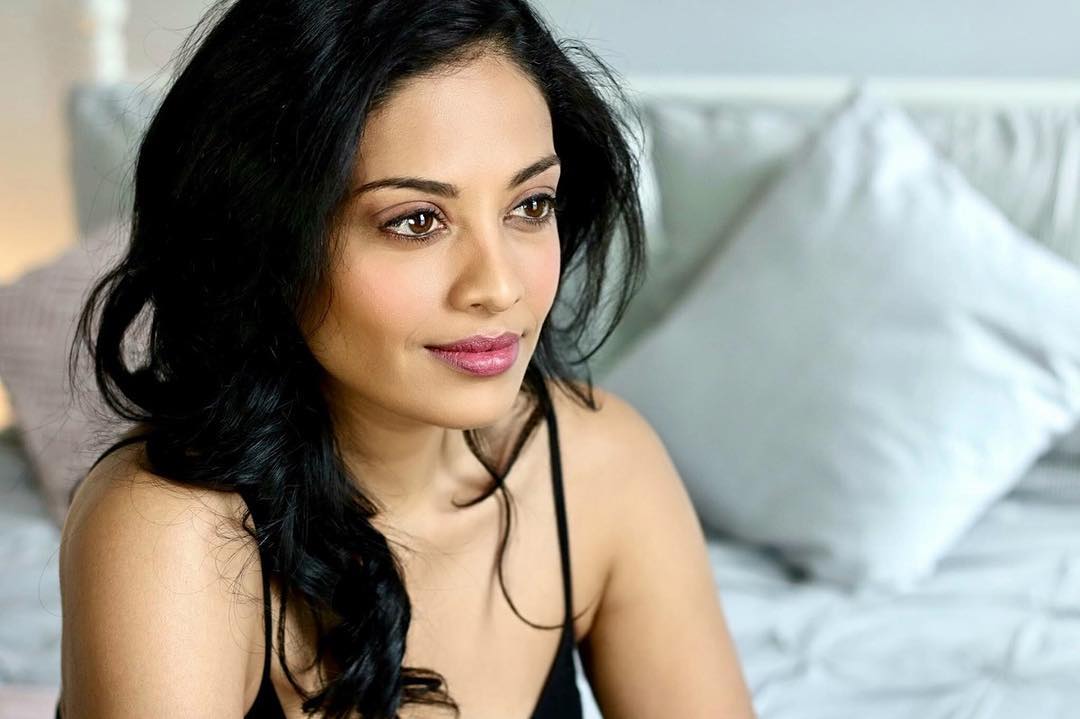 Talking about our Desi girl here, Ami has had a successful career and is known for her roles in movies, like Most Beautiful Island (2017), Bull (2016), Blindspot (2015), Walkaway (2010), and Blue Bloods (2010) etc. It is also fascinating to know that she has a degree in veterinary medicine and is a graduate of the Boston University where she studied for her Bachelor’s degree in Biology.

In Dietland, Ami Sheth along with five other actors have joined the recurring cast of the show. She will play the role of Sana, who is an artist and helper of Robin Weigert. Ami will be sporting a deformed face but a serene soul and will be a model of self-acceptance for Joy Nash (from The Mindy Project), who later starts to comprehend that peace begins inside, and that inward peace is fundamental when you have to go to war. 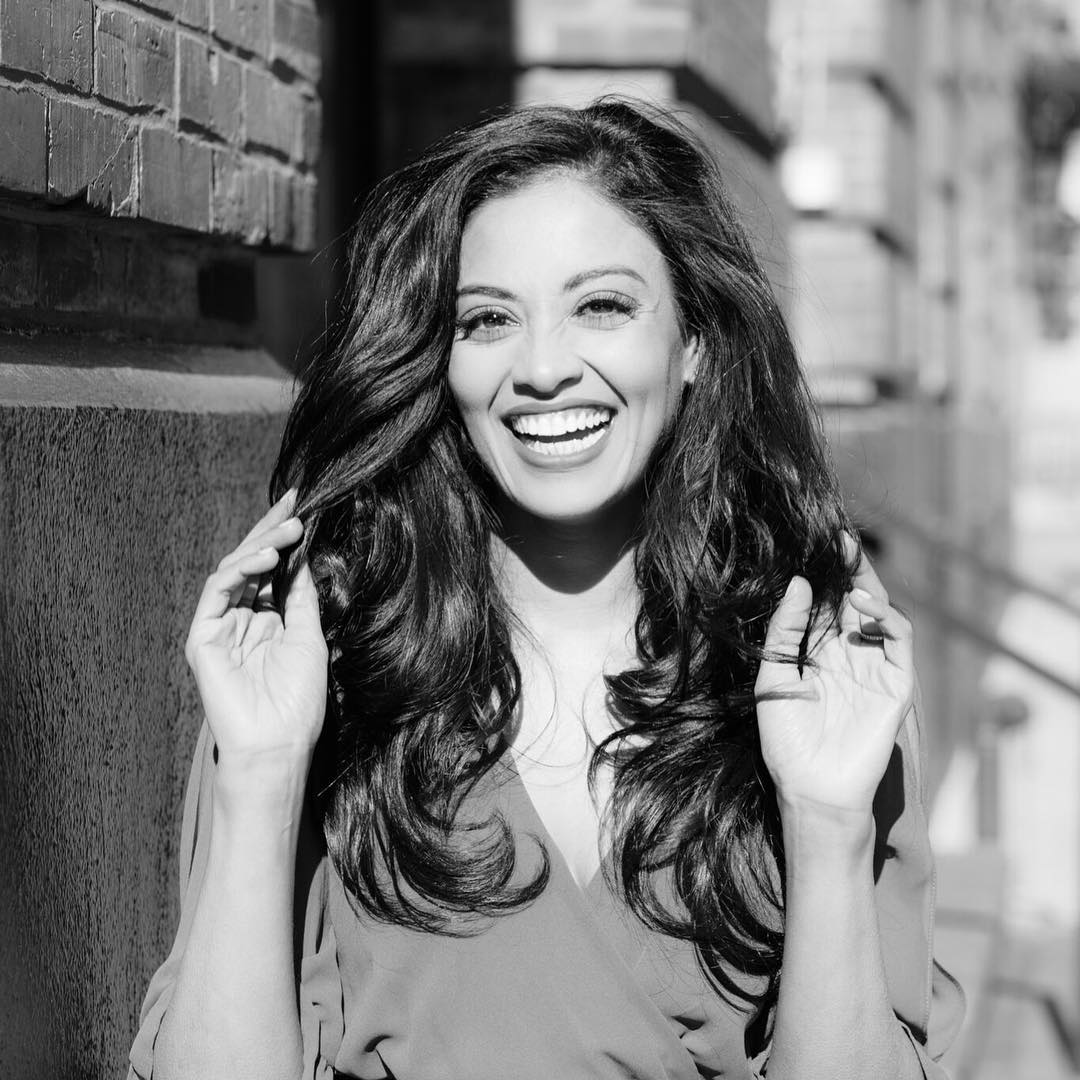 The drama aims to give us an insight into the fashion industry and to bring us to the point where we must believe in ourselves and accept ourselves the way we are.

Great going Ami! We are excited to watch the show.