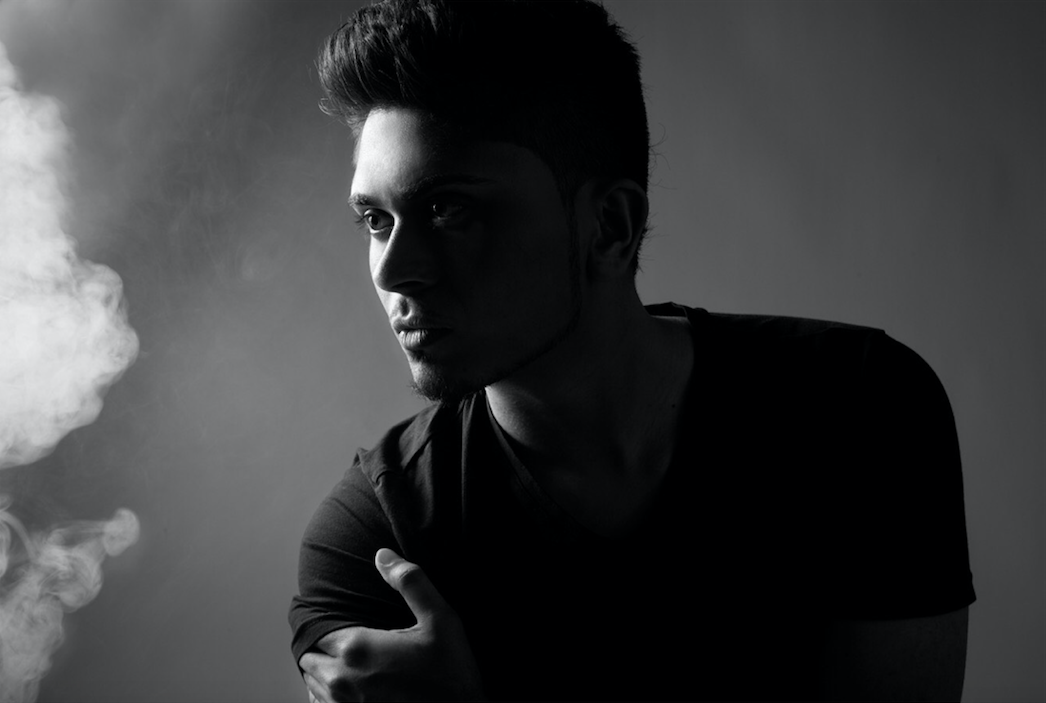 We are so excited to announce our artist for this Tune in Tuesdays – Neel – whose new single What You Do To Me has made everyone take notice once again of this talented singer. Neel’s new release introduces the elements of classical music to the jams of Western Pop culture to produce a beautiful song for us to groove to all summer long.

Neel is a singer-songwriter based in New York. He started performing at a young age and his songs are usually influenced by R&B/Pop genre with the infusion of Desi beats. He is well-versed in many musical instruments like the tabla, piano, guitar, etc. and has already performed for several films. He started his global journey in 2017 when he first sang for a Marathi-American movie A Dot Com Mom, and it doesn’t seem like he is going to stop anytime soon. 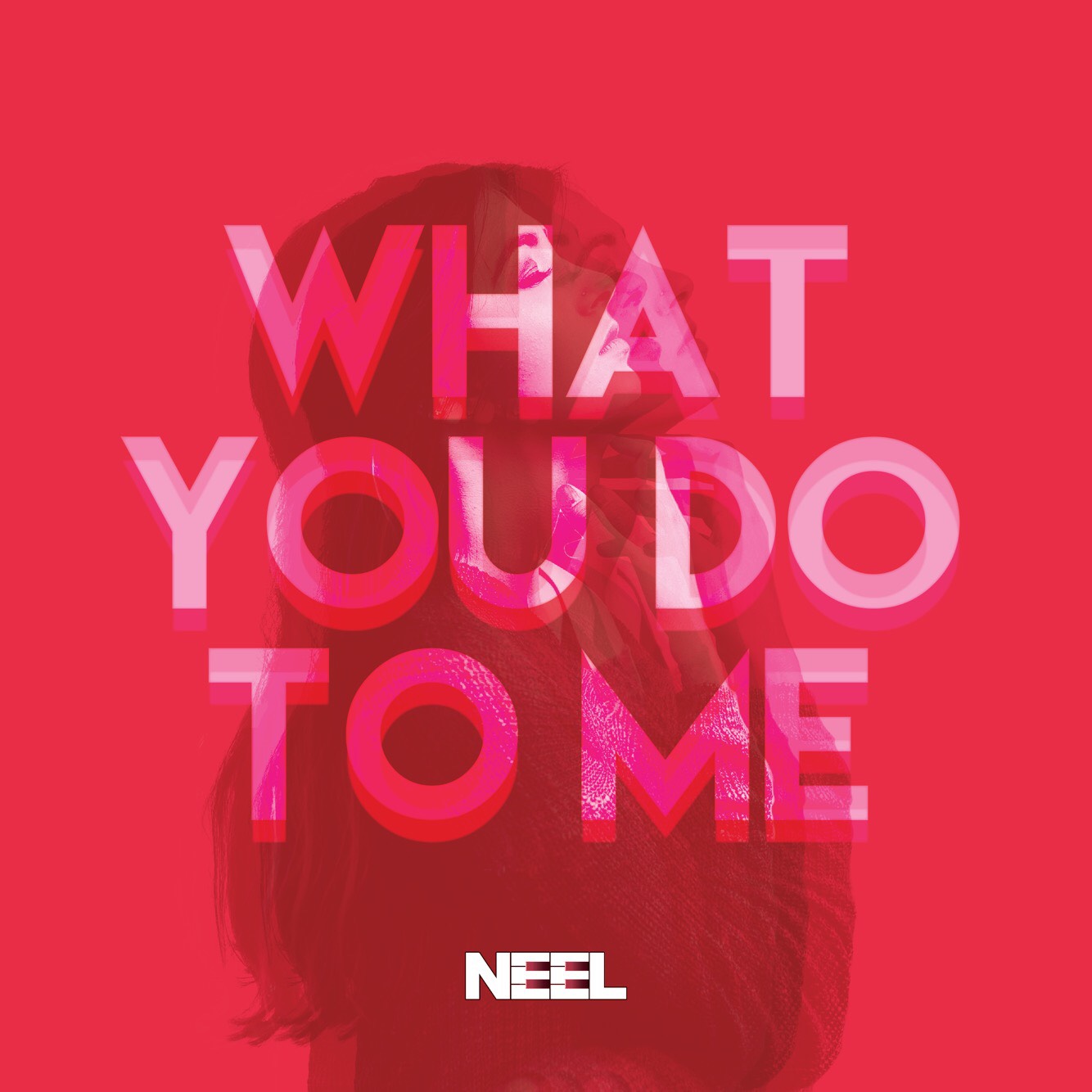 His song Ride has already got 240k plays on Spotify and his Bollywood covers are very popular too. In fact, he was recently awarded the Best Male Singer at the iFab Music Awards, where he emerged victorious among several American talents. 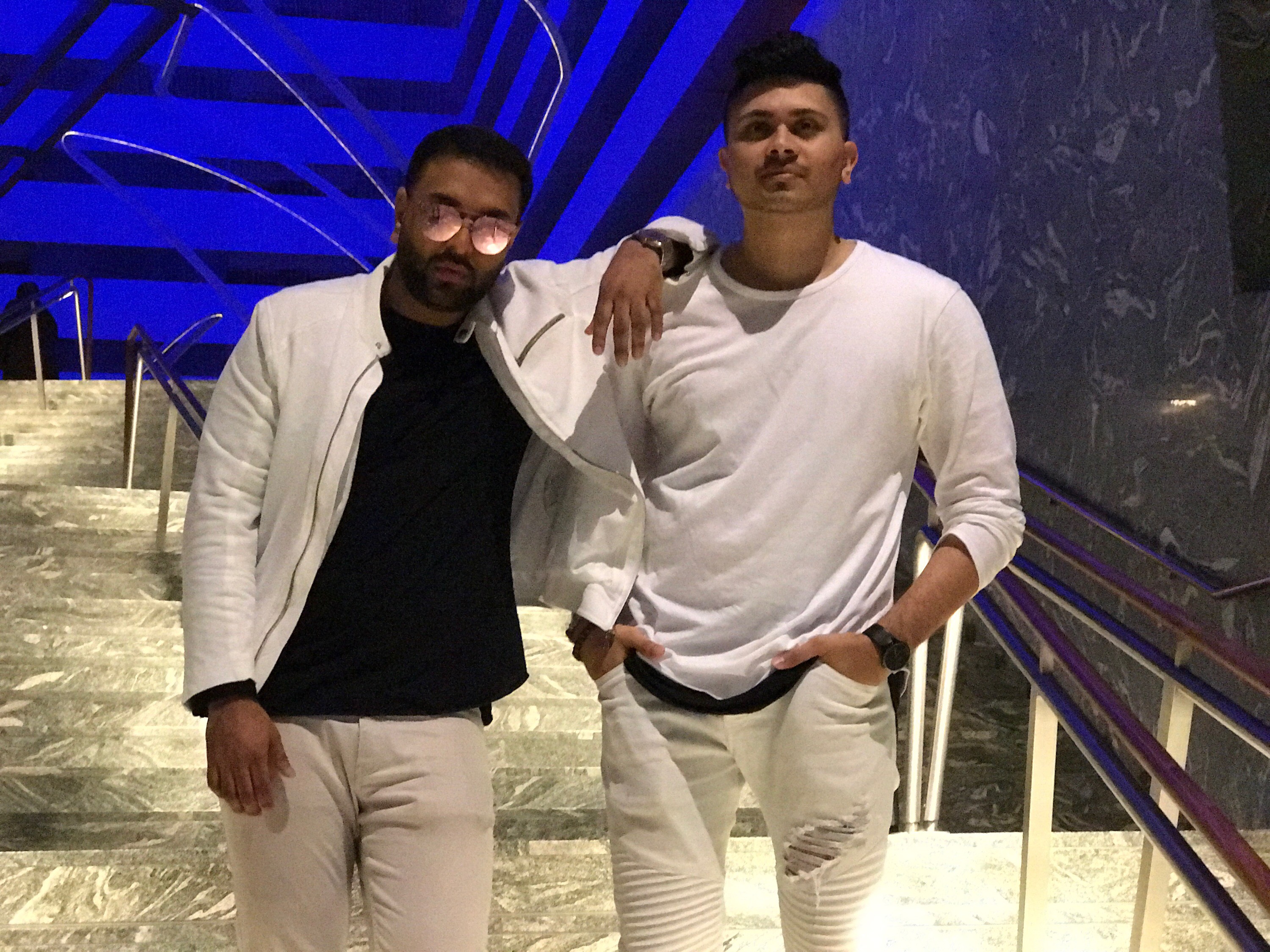 His latest song What You Do To Me released on March 14th and is currently creating a buzz around the industry. The determined Pop beats of the music and Neel’s voice will leave you completely mesmerized and will make you tap your feet without even realizing it. The steady beats, ethnic blend and the funky elements in the song make for a good song to play at those summer pool parties. Similar to how Despacito brought Latin/Spanish sounds to Pop, Neel introduces the sounds of Hindustani Indian classical music into the Western Pop culture. 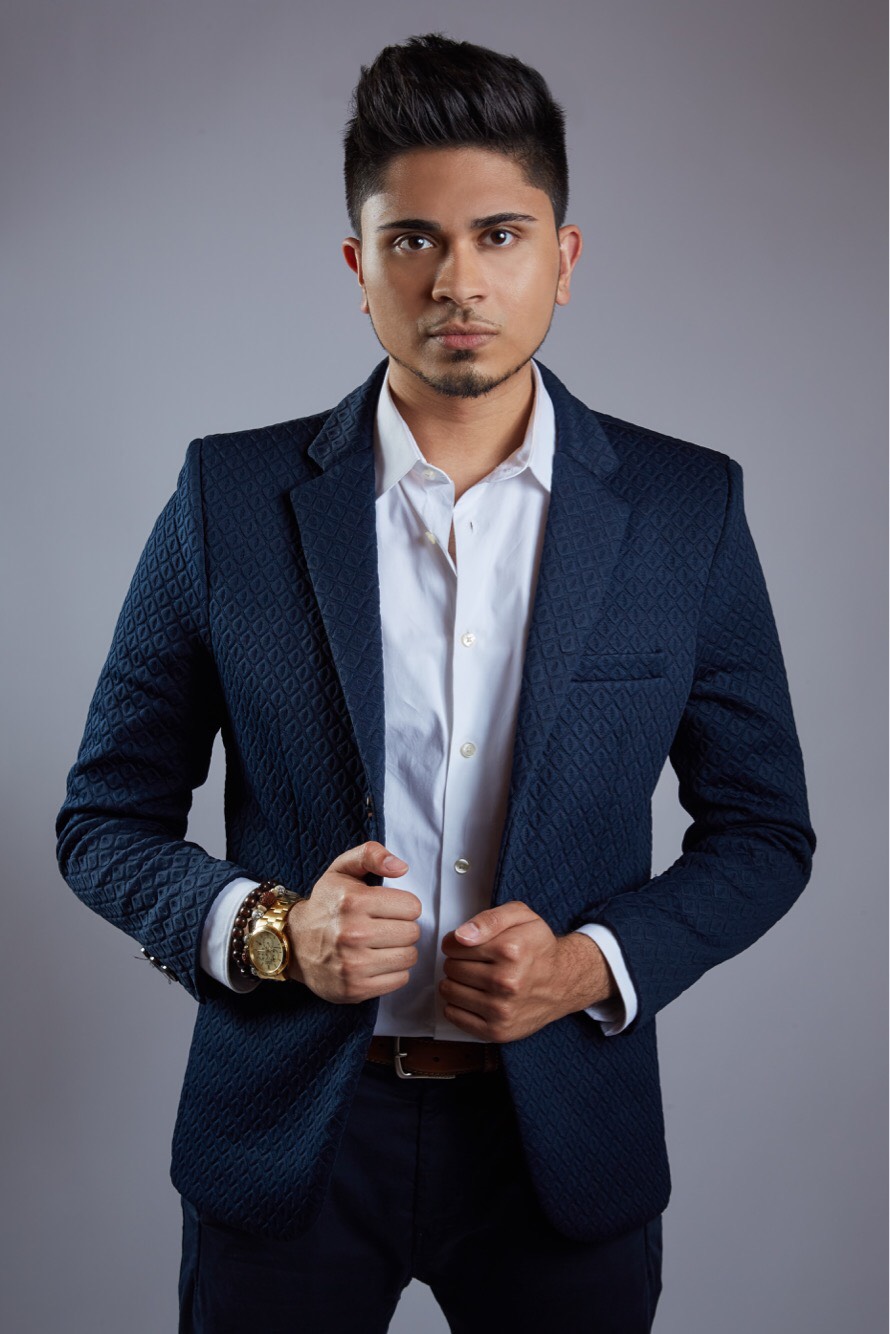 Well, what are you waiting for? Check out this song now and let us know how you like it.