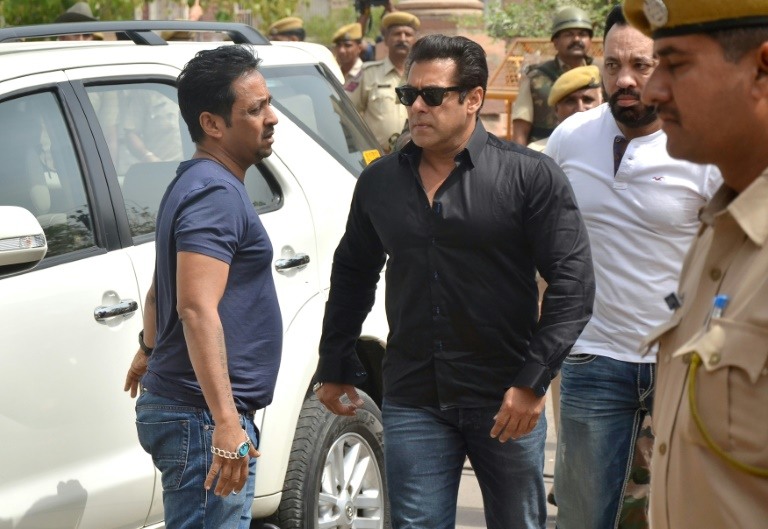 Bollywood megastar Salman Khan was sentenced to five-years in jail for the blackbuck poaching case of 1998 by a Jodhpur court. He has been taken to the Jodhpur Central Jail and shall spend the night there, at least till his bail hearing tomorrow. 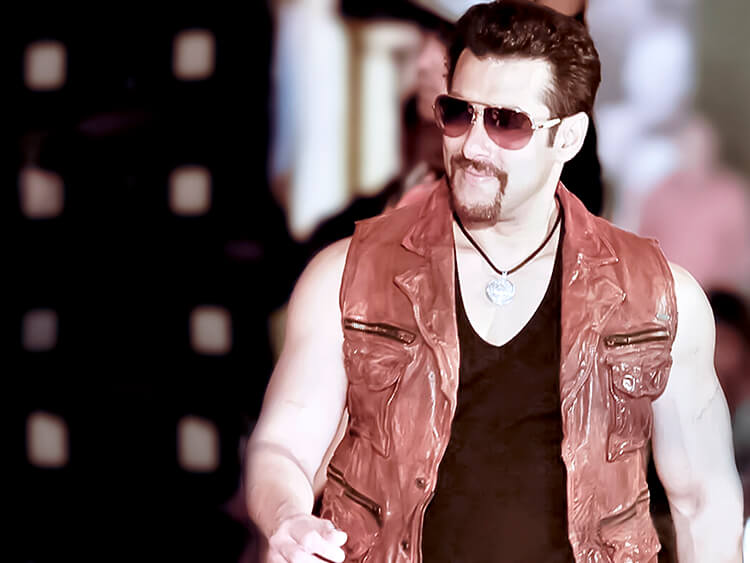 The 20-year-old case was about the hunting of 2 rare antelopes in a forest near Jodhpur, next to the tribal village of Bishnoi, who are devoted to the protection of the endangered species.  The Bishnois have been relentlessly fighting the case against the Bollywood stars for 20 years! Salman Khan was penalized under the Indian Wildlife (Protection) Act, while his co-accused, actors Saif Ali Khan, Sonali Bendre, Tabu, and Neelam were acquitted.

Salman Khan’s lawyers have released a statement stating that they have appealed to the Jodhpur Sessions Court for suspension of sentence. 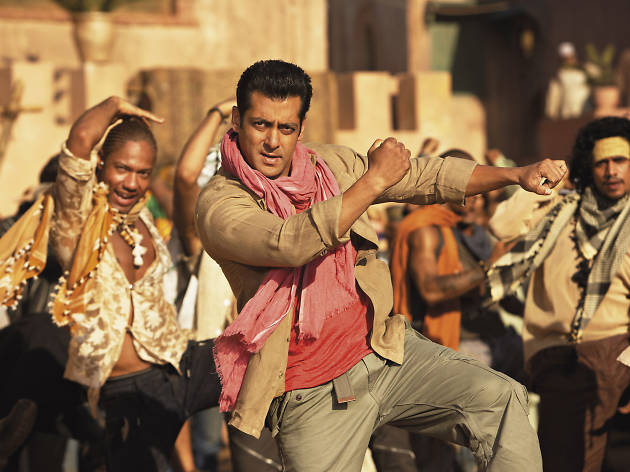 In the meantime, social media, especially Twitter has exploded with reaction from fans, faithfuls, and foes alike.

These comedians had a field day on the 20 years delayed “justice” in the case:

But fans and many Bollywood big-wigs, on the other hand, came out in support of the Bhai of Bollywood:

We repeat again that @BeingSalmanKhan didn’t kill #BlackBuck! He did mistake of saving his friend and today he is paying price for that mistake. #BlackBuckPoachingCase

I know for a fact that @BeingSalmanKhan has not killed the #BlackBuck. I am 100 percent sure he will be declared innocent finally. #BlackBuckPoachingCase

I am extremely shocked to hear @BeingSalmanKhan being convicted by session court but also having full trust in indian judiciary which has many other doors to appeal for final justice whatsoever. Since He is most loved person by industry N people for his human reasons too.

I feel bad. He should be given relief. He has done a lot of humanitarian work: Jaya Bachchan, Rajya Sabha MP on #SalmanKhan #BlackBuckPoachingCase pic.twitter.com/VUEM0RIweE

While the Twitter world seems divided on the verdict, one thing remains certain, the Courts have failed to deliver justice. After 20 years of the Bishnoi tribe fighting, four of the five accused have been acquitted for lack of evidence and the fifth accused although convicted, will most likely be released tomorrow on bail! The Bishnois have decided to file an appeal against the acquittal of the other accused. (And Twitter fans have explanations for that too..)

He actually took everything on himself.. he saved everyone destipe knowing the consequences! What are u made of @BeingSalmanKhan ? Why so selfless? #WeLoveYouSalmanKhan

The media overhyped of this case has made it into a Salman Khan versus the judicial system kind of fight. This is turning out to be a classic case of trying to wash away one’s crimes with humanitarian work and expecting the judicial system to give due consideration to the same. 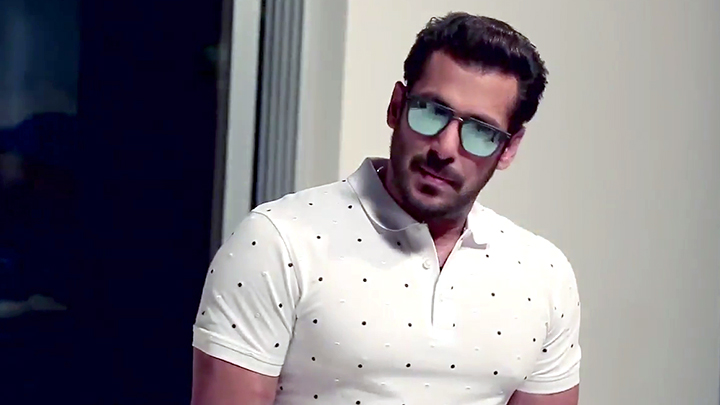 Well, with the bail hearing scheduled for tomorrow Salman Khan may just get to walk out of jail from tomorrow, but this one case seems to have (b)ucked up his life, big time!