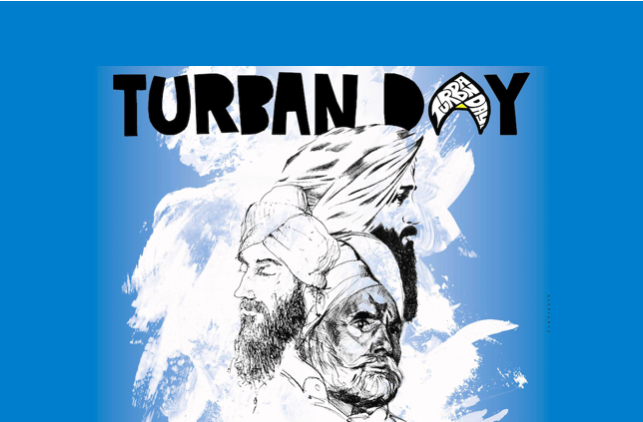 Tomorrow, April 7th, be prepared to see New York City brimming with colorful turbans as tens of thousands of turbans are tied to Americans and non-Sikhs by the Sikh community in Times Square to mark the Annual Turban Day! 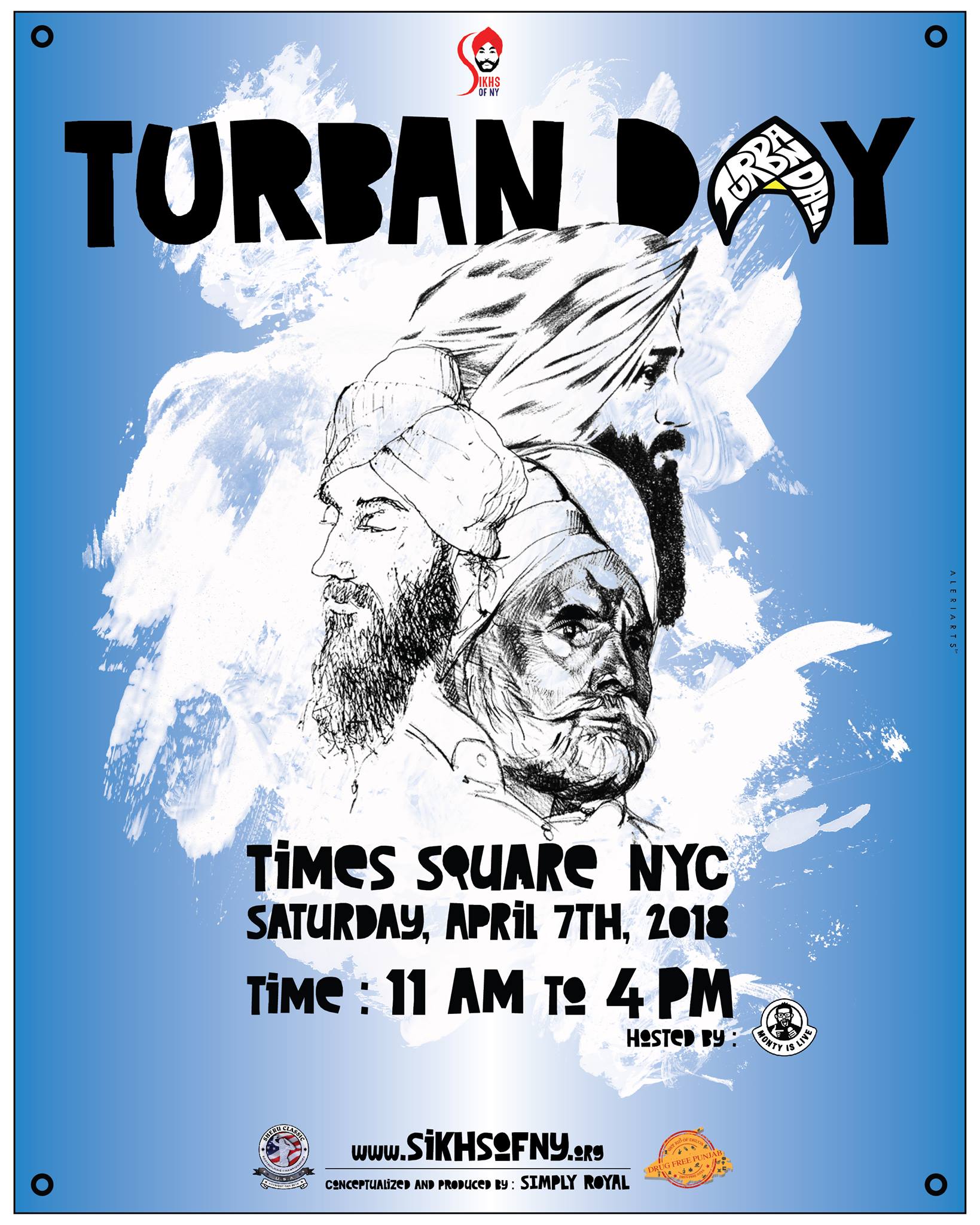 If you are wondering what we are talking about, let us tell you that the 6th Annual Turban Day event is part of the Sikh appreciation month and is going to be the world’s largest turban tying event. With the collaboration of Guinness World Records, the Sikh community is also planning to create history on this day by tying 10,000 turbans! 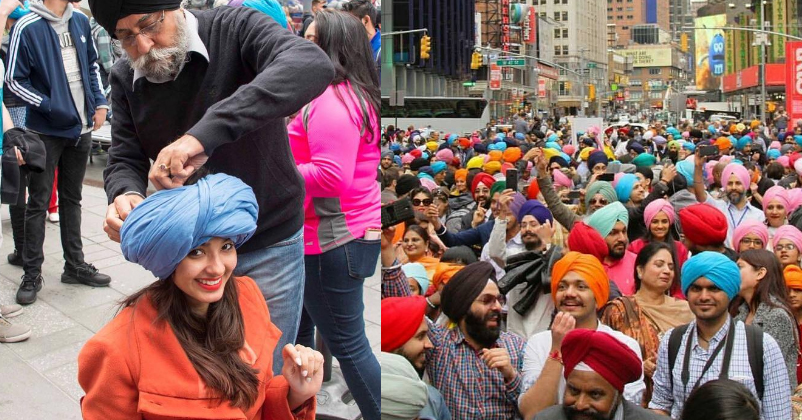 Yes, it is April, the month when Sikhs throughout the world celebrate Baisakhi – the festival that celebrates the spring harvest and marks the birth of the Khalsa way of living, in the Sikh religion. Over the years, this month has attained special importance for the Sikh diaspora as several states in the US have declared April as the Sikh appreciation month. 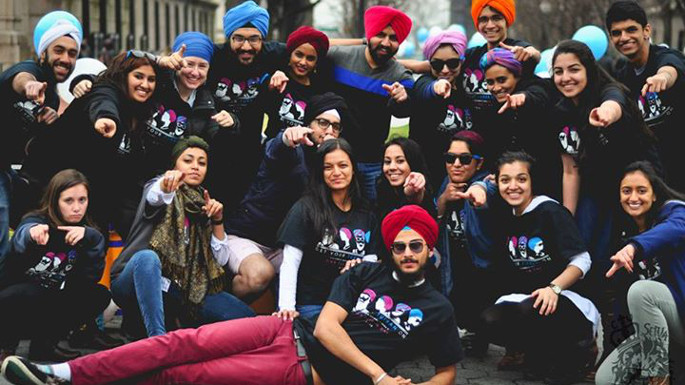 It is sad, but true that ever since 9/11 in 2001, the turban has become wrongfully identified with terrorists (especially since the vast media coverage of Osama bin Laden wearing a turban). Following 9/11, the situation deteriorated so fast that any bearded man wearing a turban and Punjabi styled longer shirt was bound to attract negative attention and was looked upon with suspicion, which led to many a hate crime. Therefore, the significance of the Turban Day and Sikh appreciation month is huge. They are being observed every year to spread awareness about Sikhism and the importance of turban in the Sikh religion. 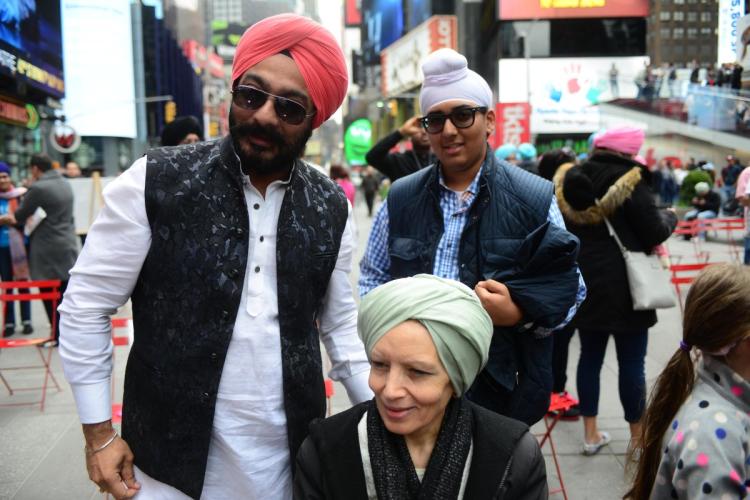 It is good to see that the Turban Day has become a collective and wonderful means of reaching out to the common people who know little about Sikhism. It has become necessary to help correct misperceptions about the turban, which for every Sikh is a symbol of love, faith, equality and social justice. 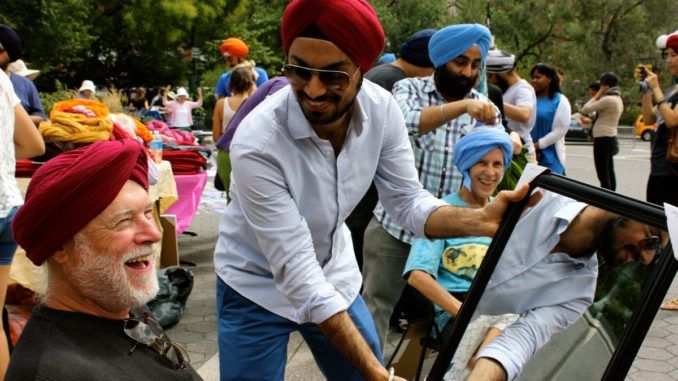 A turban for a Sikh is not just a piece of cloth; it represents the Sikh faith that regards all human beings as equal and the service of the mankind as the greatest service of God. 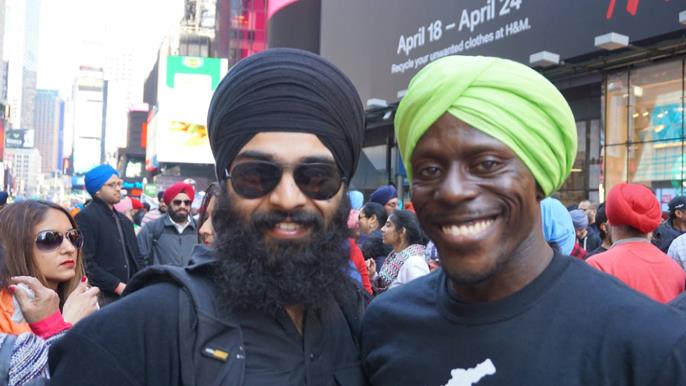 Join us in furthering this noble cause and help spread the love!