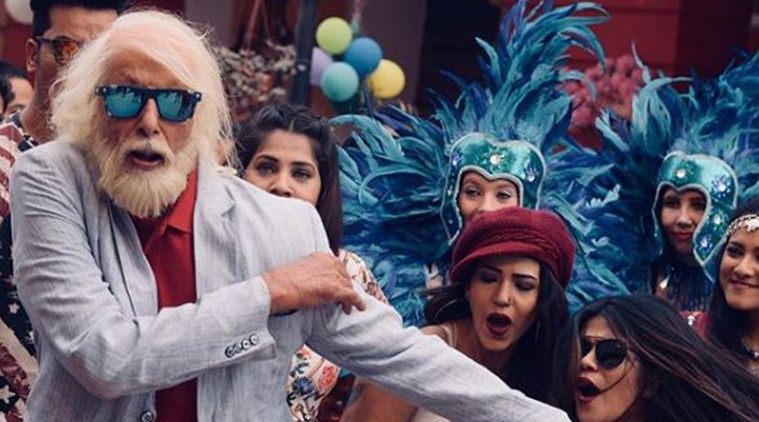 Imagine being teased by your father about writing a love letter, well that’s exactly what Amitabh Bachchan is doing to Rishi Kapoor in Bachche Ki Jaan, the first Song from 102 Not Out, that’s been released today. Sung by Arijit Singh, composed by Salim–Sulaiman and lyrics by Hiral Brahmbhatt, this lively peppy number builds on the unique father-son bond that we witnessed in the trailer. At times joyful and poignant and at times funny and goofy, the foot tapping song gives us an insight into the kind of mischievous yet emotional relationship the 102-year-old father shares with his 75-year-old son. 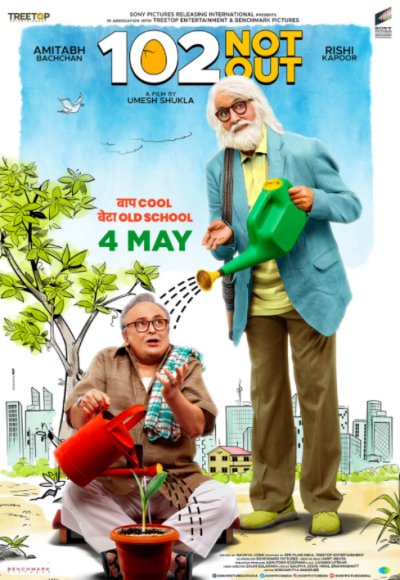 What makes Bachche Ki Jaan truly special is the fact that Amitabh Bachchan and Rishi Kapoor have teamed up as father and son for the first time ever. From their chemistry to their comic timing, Bachche Ki Jaan is sure to make you laugh and warm your hearts!

Talking about the track, director Umesh Shukla says, “It showcases the fun bond between a father and son. You will see Mr. Bachchan at his mischievous best, trying to tease his not-so-fun son, Rishi Kapoor. Arijit gives the song a magical spin. I can assure that Bachche Ki Jaan is going to become a part of your life and you will catch yourself singing it every now and then.”

102 Not Out, A Sony Pictures Releasing International Presentation and worldwide distribution, is produced by SPE Films India, Treetop Entertainment, and Benchmark Pictures. The film releases on May 4. 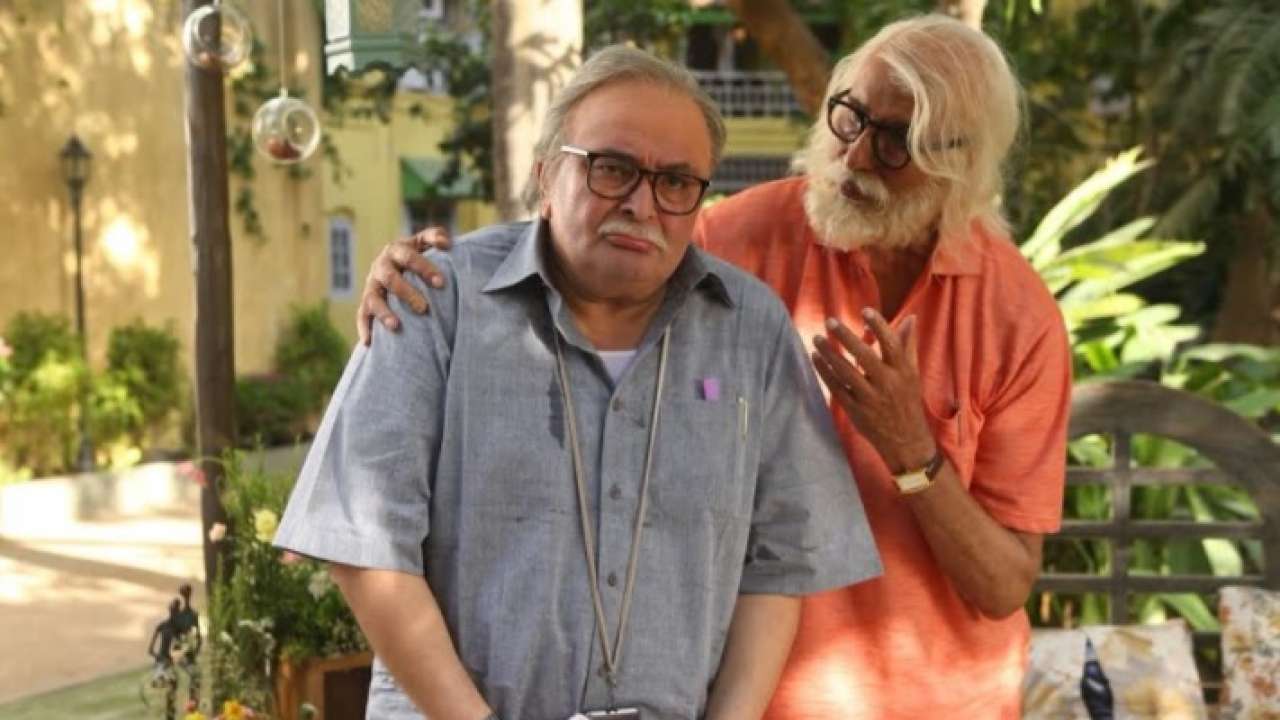 102 Not Out is an ageless comedy that brings together Indian cinema’s two biggest stalwarts – Amitabh Bachchan and Rishi Kapoor, after 27 years, with the two legends playing father-son duo for the first time. 102 years young, Dattatraya Vakharia (Bachchan) lives life to the fullest and wants to break the record of the oldest living man – that’s held by a 118 years old Chinese. Dattatraya wants to live a stress-free life in order to become the oldest living man. However, there is only one hindrance – his 75-year-old son Babulal (Kapoor) who has resigned himself to a life of old age stuck in drudgery. Dattatraya must now find means and ways to change Babulal’s sad and grumpy demeanor so that he doesn’t become a deterrent in breaking the record. Little do they realize that this roller coaster ride filled with comedy, emotion, and commotion, will change them and their relationship forever.