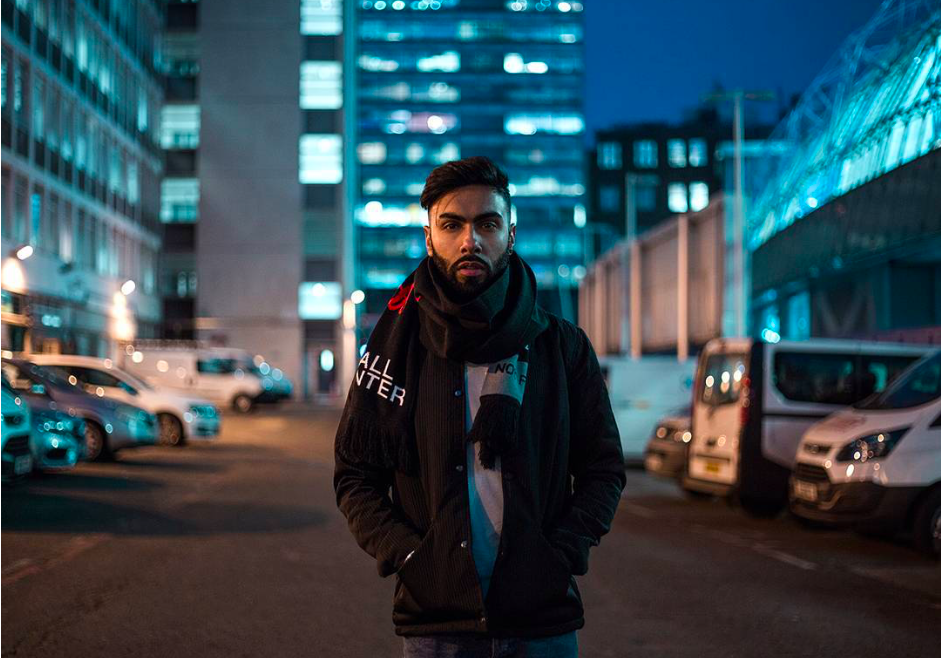 Our Tune-in-Tuesdays is the UK-based rapper, Raxstar who recently released a new track and video, in collaboration with Punjabi artist Amar Sandhu. Rewind is Raxstar’s first release through Saavn’s Artist Originals (AO) program, giving him a wider reach and global audience, while still appealing to the core South Asian listenership. 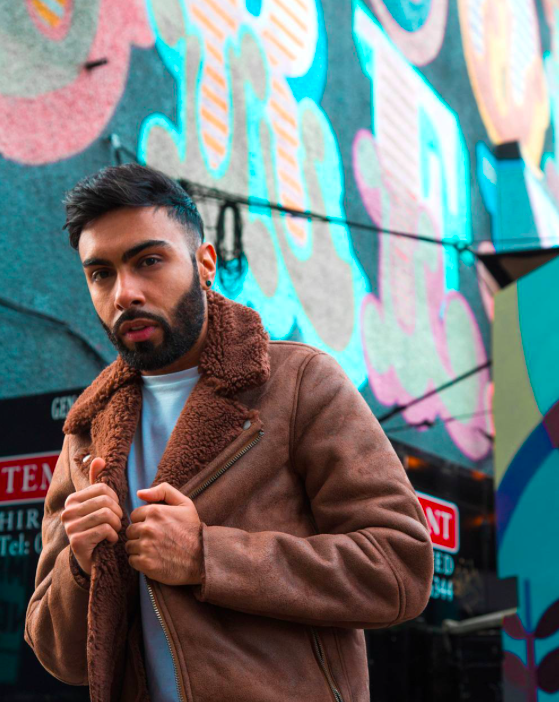 Rewind is the latest release to come out of AO, the artist development program from global music streaming service, Saavn. AO releases and markets tracks and albums by South Asian artists, songwriters, and producers from around the world. 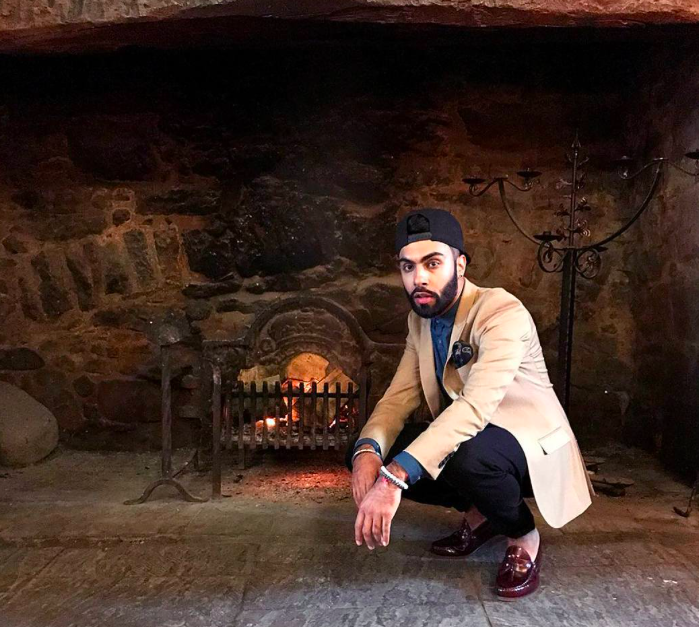 With lyrics in both Punjabi and English, Rewind fuses Punjabi sounds with British rap for a catchy interpretation of long-lasting relationships with a rich history. Rewind celebrates the experience of loving someone who feels like a true partner-in-crime, a theme that is consistent with Raxstar’s previous work. 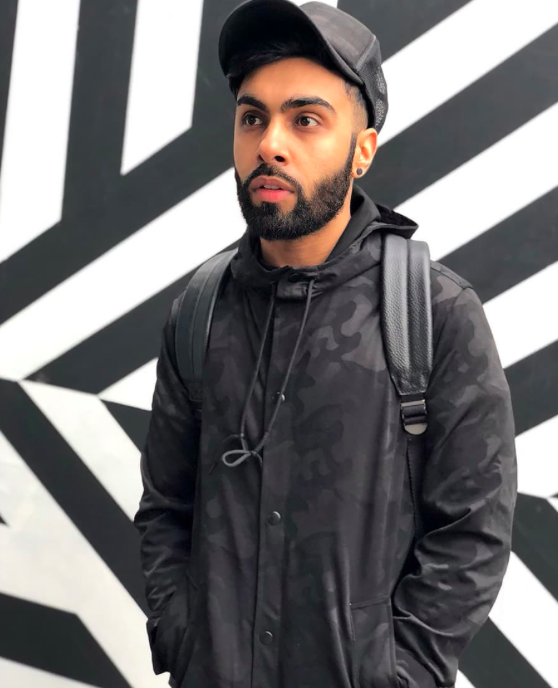 He first came to prominence in 2005 with his producing partner Sunit and their breakout single, Keep It Undercover. Raxstar went on to create songs like Jaaneman, Sun Raha, and Ankhiyaan, drawing from the influences of Bollywood and the smooth R&B records he grew up with. The mixtapes Lost Ones (2008), Spring Cleaning (2010), About A Girl (2011), and Late On Time (2012) continued to showcase his work ethic, versatile subject matter, and lyrical prowess. 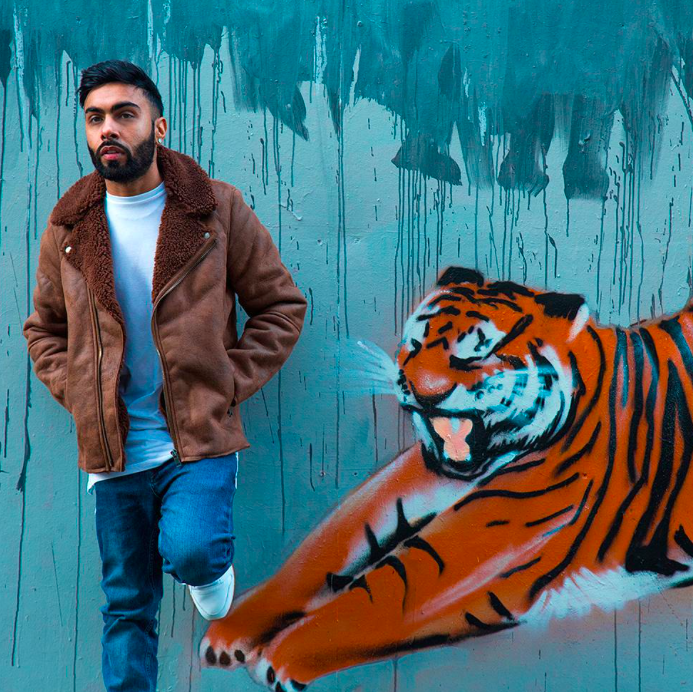 “Working with AO has been a great pleasure. We have been encouraged in our creativity and supported by the powerhouse that is Saavn to push ourselves to our full potential. I wanted to create something that was anthemic in nature and can transcend genre boundaries. The world is a lot smaller now, thanks mostly to the internet, so creating a sound which is representative of who I am and where I am from was imperative. It’s exciting to partner with Saavn with their global reach and integrity to allow our song to connect with such a large potential audience,” Raxstar said.

Raxstar has toured all over the UK, as well as internationally. And with a well-respected reputation as the go-to-guy for rap features, Raxstar has collaborated with over 100 artists, including Badshah, Zack Knight (whose chart-topping single Bom Diggy was also released with AO), and Mickey Singh.

Listen to Rewind by Raxstar on Saavn here and watch the video below: