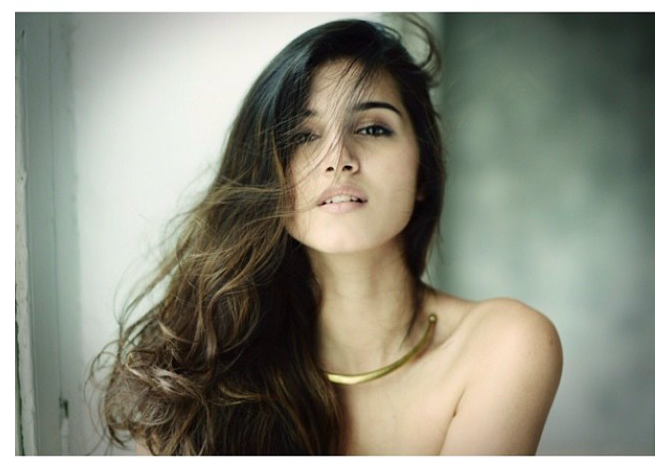 We all are eagerly waiting for the sequel of 2012 blockbuster hit – Student of the Year, which is scheduled to hit screens on November 23rd this year. Similar to the previous version, SOTY 2 also has two star kids – Ananya Pandey and Tiger Shroff. And you will also find another face with them, Tara Sutaria, who seems to have landed the role, on pure talent.

The Internet has just been raving about the new students after their first looks were introduced by Karan Johar. But Tara has been a mystery to most of us even though she had been a well-known face on television. So here we unfold the mysterious Tara Sutaria: 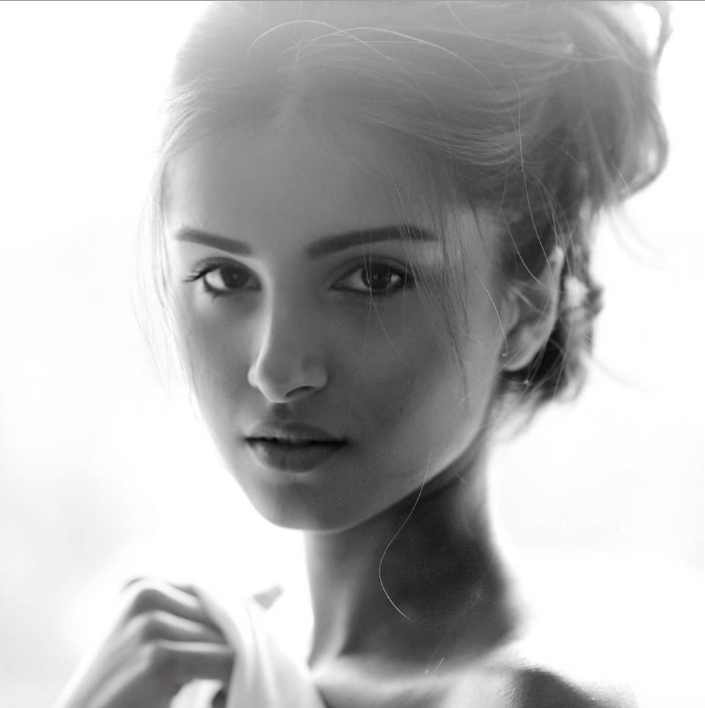 Tara Sutaria is a trained traditional ballet dancer, along with modern day and Latin American dance. She took her training at The School of Classical Ballet and Western Dance, Royal Academy of Dance, U.K. and the I.S.T.D (Imperial Society for Teachers of Dancing, U.K.). She received a full grant to acquire dancing skills at the Royal Academy of Dance in London. And we are surely waiting to see her dance! Apart from being an excellent dancer, she is also a qualified singer and has lent her voice to movies like Guzaarish and Taare Zameen Par.

Initially, she started off with Disney (India) as a VJ, also featuring in two hit sitcoms, The Suite Life of Karan & Kabir and Oye Jassie. She played the role of Jassie in this original series of Disney India. Many people even refer to her as the Indian Miley Cyrus. Her participation in shows like Entertainment Ke Liye Kuch Bhi Karega, and performances with Gino Banks and Louiz Banks have been exemplary.

Tara Sutaria seems to be dating Rohan Mehra, the son of late Bollywood actor Vinod Mehra. And they sure look cute together!

SOTY 2 will be her debut movie, and we can’t wait to see this talented girl on screen. With some fantastic roles in television, we expect a lot from her and hope that Karan Johar will not make her into the mere plastic side-kick, but will add layers to her personality as well.