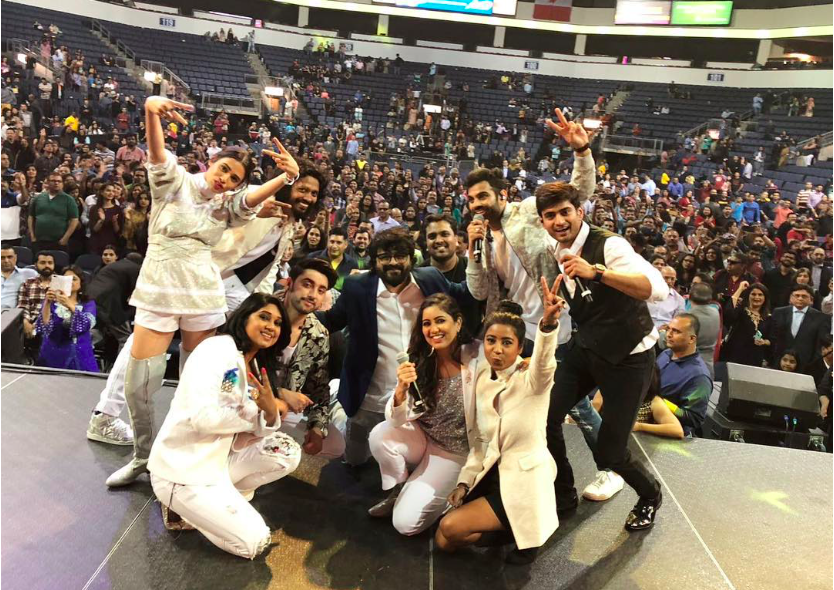 From Dhoom and Jab We Met to Ae Dil Hai Mushkil and Jagga Jasoos, Pritam has always given us music that pierces right through the soul, and with his first ever musical tour of North America, we are simply thrilled to see him create his magic live on stage in Washington DC on April 20th at the  DAR Constitution Hall, 1776 D Street NW. 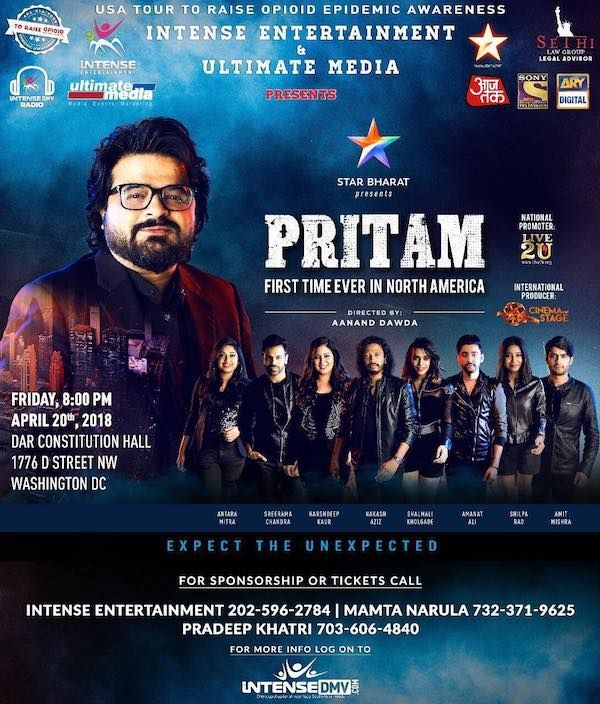 Pritam, known to be the biggest hit-maker in Bollywood is coming with eight very talented singers, the likes of whom have never before been seen in North America. The American Pain Association has partnered with the noted Bollywood music director to host the tour by the musician for raising awareness about the opioid epidemic. 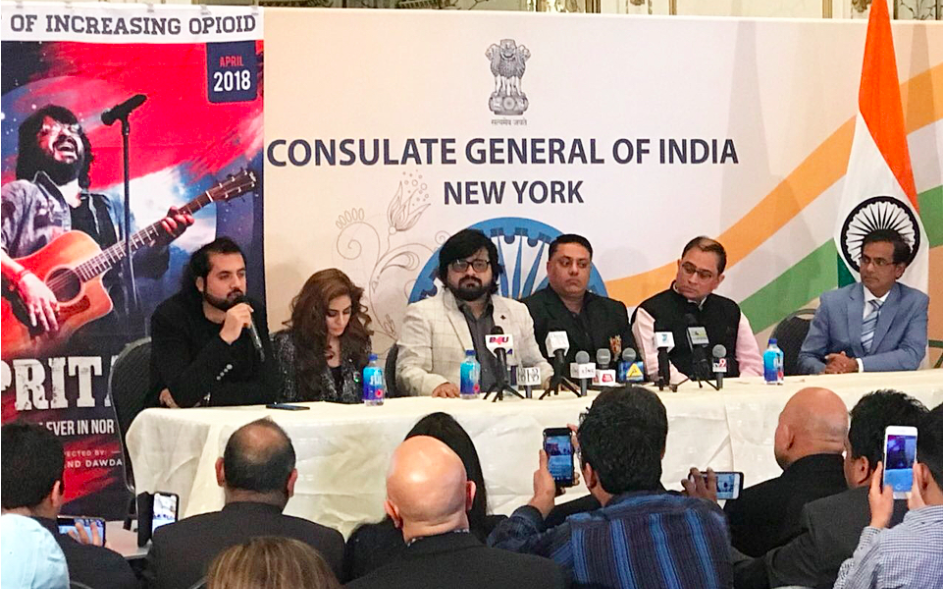 The other singers who will be joining the stage with Pritam include:

Harshdeep Kaur – She started learning music at the age of six. She learned Indian Classical Music from Mr. Tejpal Singh, popularly known as the Singh Brothers and has performed with some of the leading music directors (including A R Rahman, Amit Trivedi, Pritam Chakraborty, Vishal-Shekhar, Salim Suleiman) as well as on some of the leading Bollywood songs in the 21st century.

Nakash Aziz – an Indian playback singer and music composer. He has assisted the legendary composer A. R. Rahman on films like Highway, Raanjhanaa, Rockstar, Delhi 6 and I in Hindi.

Shilpa Rao – Rao is particularly known in the media for trying new styles in her songs and singing for different genres and is known for songs like Bulleya, Subhanallah, and Khuda Jaane.

Sreerama Chandra – He is the 2010 Indian Idol winner from Hyderabad who debuted his playback career in the Telugu film industry and has been going strong ever since.

Antara Mitra – She came into prominence with Indian Idol as well and was given her first shot at Bollywood by Pritam with a song in the movie Rajneeti. 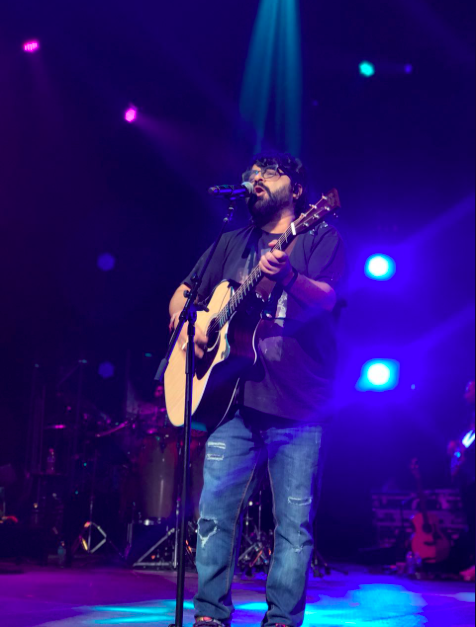 Amanat Ali – Pakistani singer, songwriter, and actor, Amanat Ali is a prominent member of the legendary “Sham Churasi Gharana”, and has performed numerous shows locally and internationally, with his band.

Make sure you don’t miss it! Buy your tickets now at http://events.sulekha.com/pritam-chakraborty_tickets_artist_675