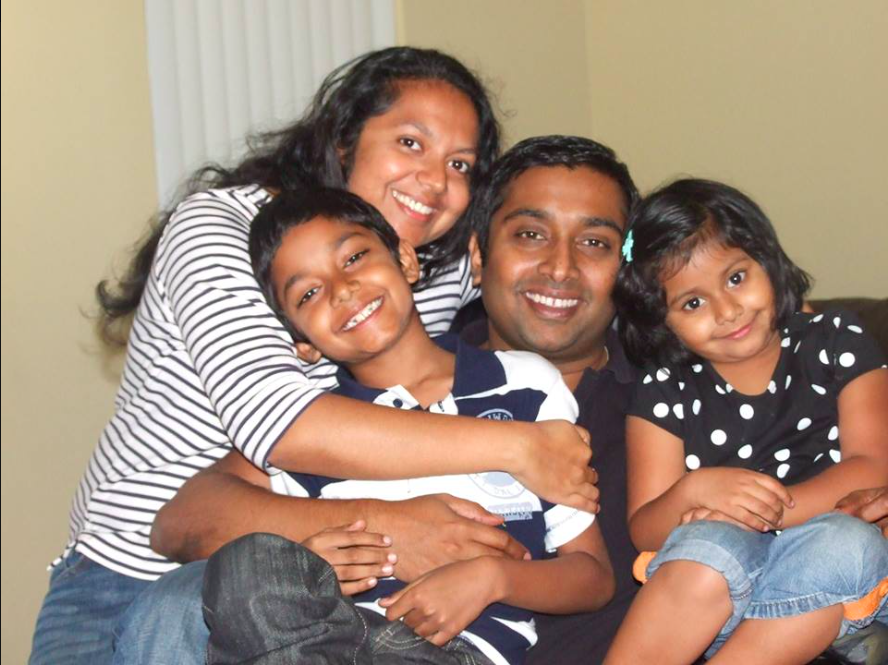 April 6th was the last time the members of this Indian-American family, Thottapilly, were seen alive after they bid adieu to their relatives in Oregon and started back home in their maroon Honda Pilot. Since then, the happy family of four went missing and was suspected to have fallen victim to the storm that lashed California early this month. Their SUV was alleged to have plunged into the rain-swollen Eel River.

A witness claimed to have seen a maroon colored car, similar to the one in which the Thottapilly family was traveling, that flip and fall into the river. Search and rescue operations were immediately commenced as soon as the police were notified. Last week, Mendocino County Sheriff’s Office came up with the tragic news of finding the body of an adult woman seven miles north of where the Indian-American family was thought to have fallen. 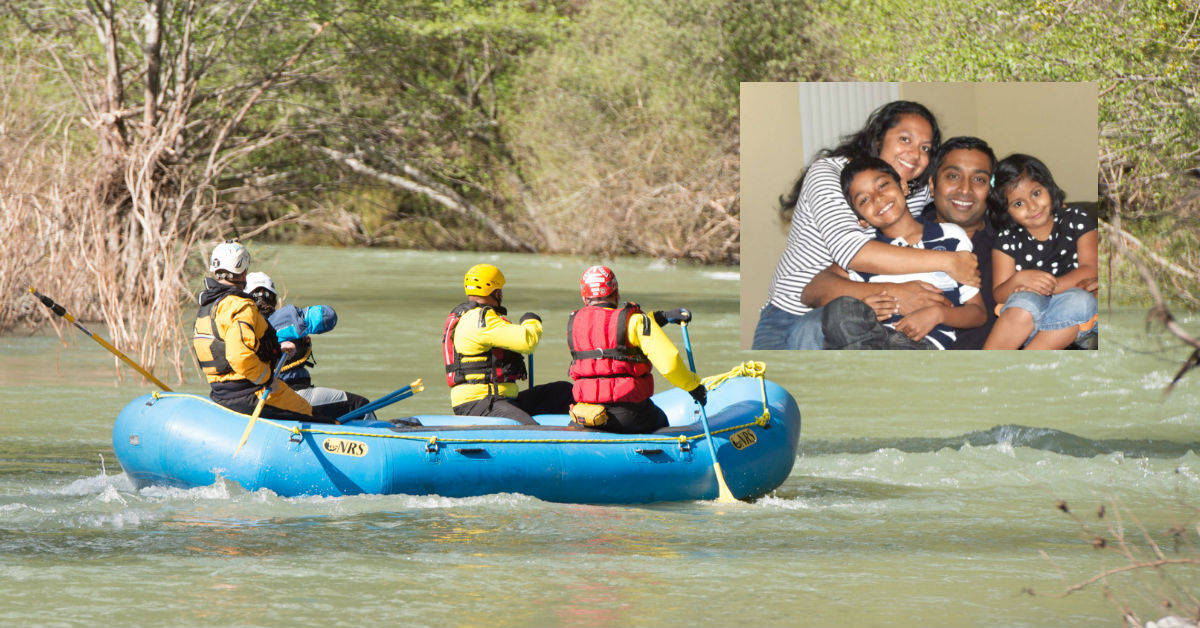 Apparently, the Thottapilly family – Sandeep, 42, Soumya 38, Siddhant, 12, and Saachi, 9 – was returning from a vacation at Portland, Oregon, and heading to their residence at San Jose. Upon losing all contacts with the victims after they crossed Valencia, California, a concerned relative called up San Jose Police Department. Thus commenced the search for the missing family and on April 13th, the Mendocino County Sheriff’s Office declared to have found an unidentified body of a woman that may belong to the Thottapillys. An autopsy of the body will be conducted tomorrow, which will throw light on the identity of the woman. 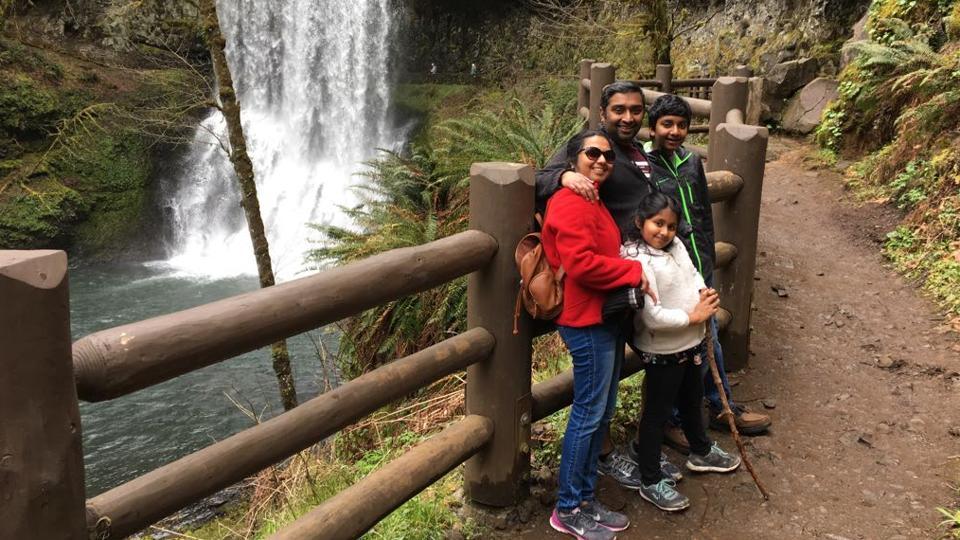 The body of the woman was found on an exposed terrain, which must have been covered by the swollen river during the storm that hit early this month. The search operations are still in full swing as the possibility of finding the other victims who may be submerged in the river cannot be ignored. The team although claimed to have found numerous things that may belong to the interiors of the missing vehicle and the family members traveling in the car. 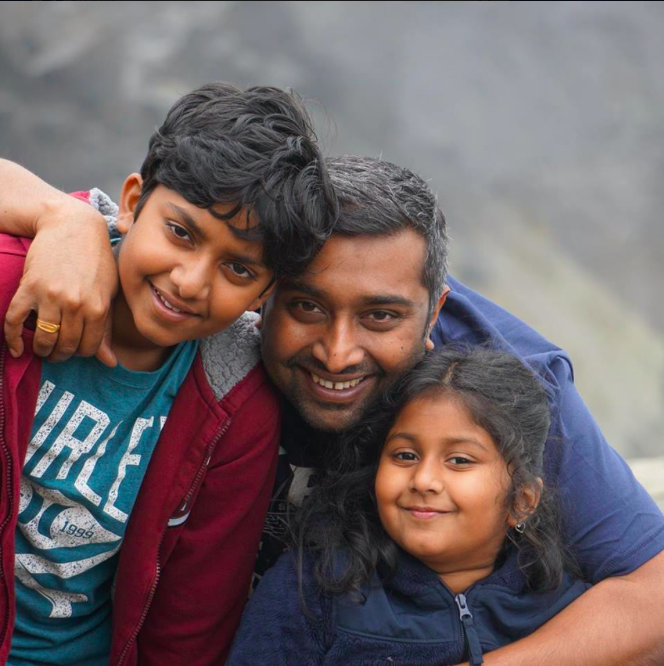 This incident has saddened their friends and relatives who have been circulating missing posters on social media and praying for them to be alive and safe.

We can only pray.