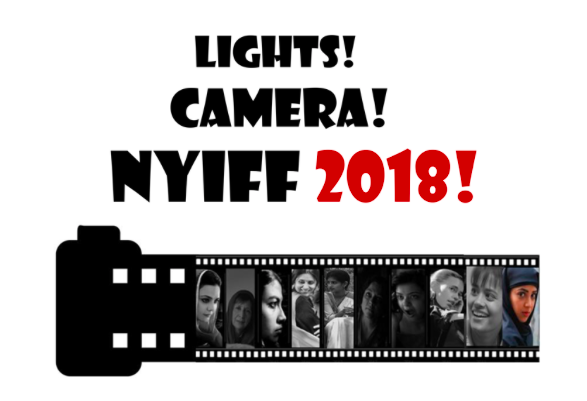 Seven winners of the National Film Awards, India’s most prominent film awards presented by the country’s President, will screen at the 18th annual New York Indian Film Festival (NYIFF), taking place from May 7 to 12 at the Village East Cinemas in the Lower East Side of Manhattan. 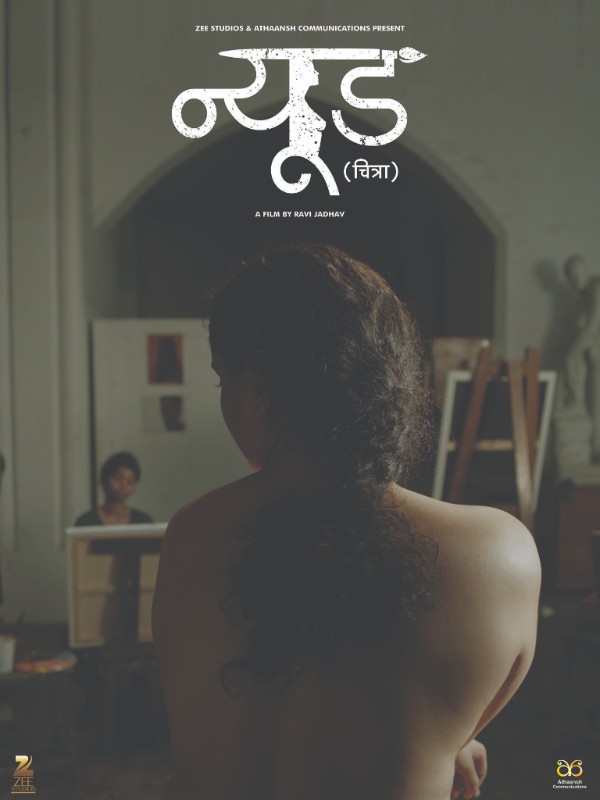 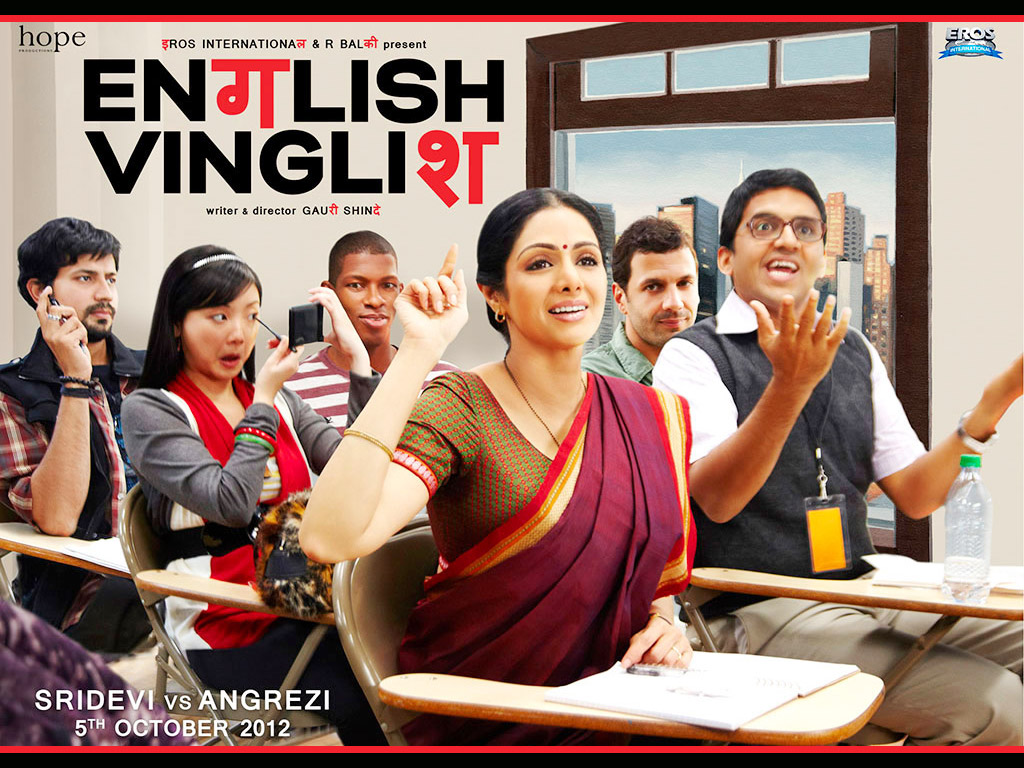 Additional highlights at the festival include: