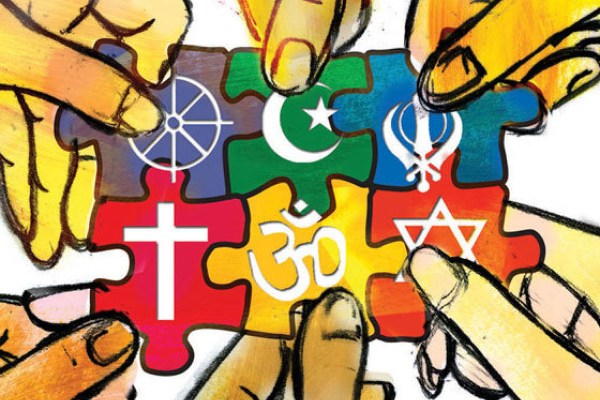 According to the Annual Report of the Human Rights Commission, Pakistan titled, “State of Human Rights, 2017”, religious minorities in Pakistan like Hindus, Sikhs, Christians, Ahmadis, etc. are victims of vicious attacks. The report criticises the state for its inability to address and stop religious persecutions. 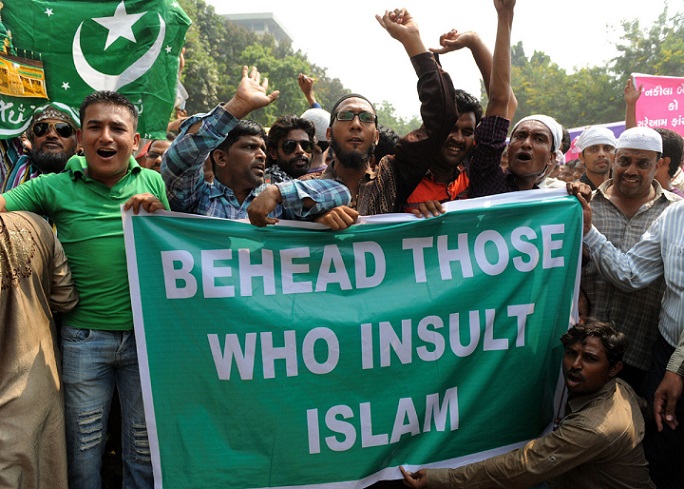 The report further stated that ‘the people’s right to socio-cultural activities is curtailed by intolerance and extremism, and authorities are lenient for fear of a political backlash.’

Journalists and bloggers are being threatened with attacks and abductions, and the blasphemy law serves to coerce people into silence. 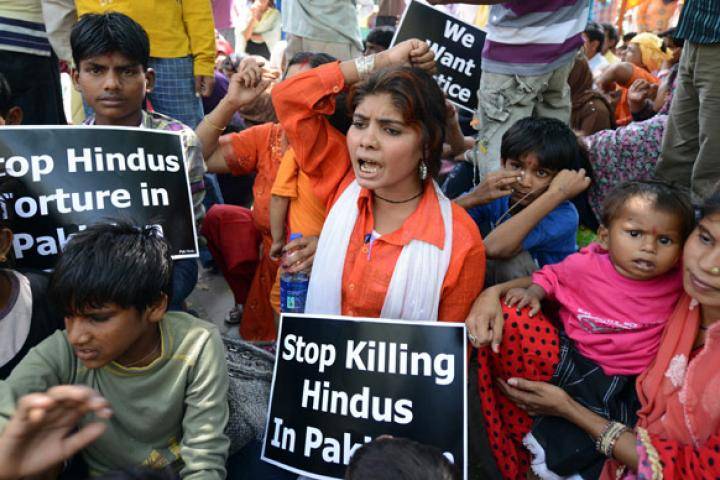 Pakistan’s religious minority during independence constituted over 20% of the population. The 1998 census reported that the numbers had declined to a little over 3%. The recent numbers are suspected to be much worse.

The report adds, “Faith-based violence in the name of religion continues unabated, and the government has failed miserably to protect minority members against attacks and discrimination. Extremist forces bent on creating an exclusive Islamic identity for Pakistan appear to have been given a free hand.” 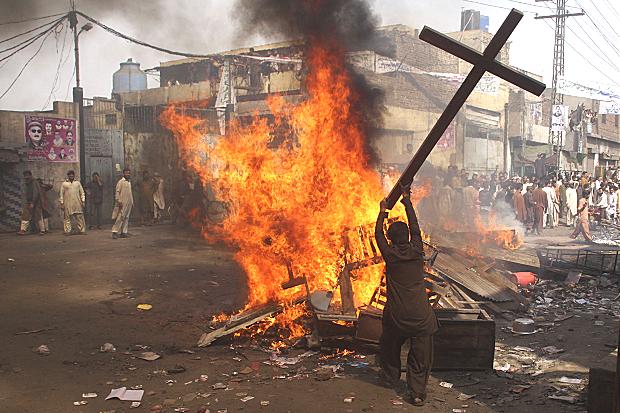 The persecution ranges from Hindu girls forcibly being converted to Islam and married off to Muslim men, to Christians being threatened with fake cases under blasphemy laws, murder, bombings, abduction of women, rape, forced conversions, and eviction from the country. Oppression of religious minorities and targeted sects within Islam has forced sects like Ahmadis and Hazaras to seek asylum in European countries.

Religious fanaticism in South Asia is on the rise in countries, like Bangladesh, India, and Pakistan. These countries have become intolerant toward the religious minorities, and anyone who speaks out against such religious discrimination is met with violent reactions.

In 2015, at least four bloggers who wrote against Islamic extremism leading to violence were hacked to death in Bangladesh. The threat against secular bloggers continues to date. 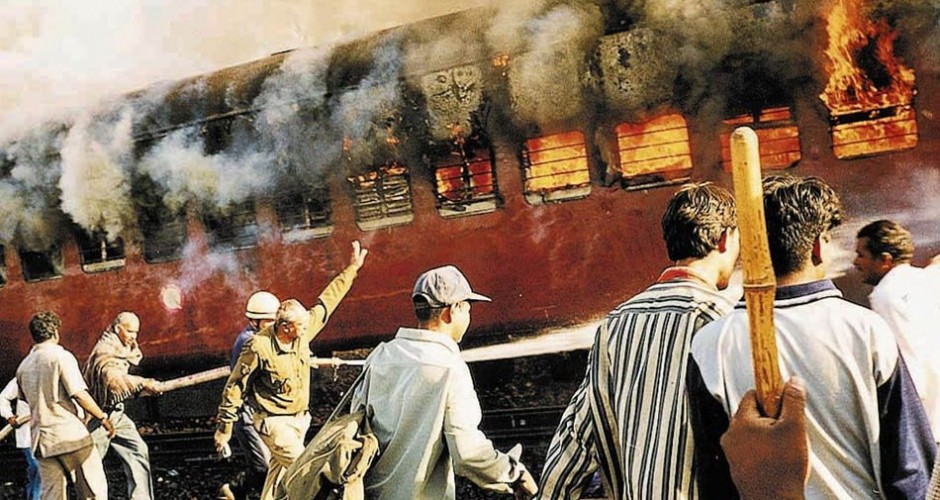 Closer to Bangladesh, in the state of West Bengal, India, there are constant pockets of religious conflicts erupting between Hindus and Muslims. In India, violence like honor killing and love-jihad (forced conversion of religion) in instances of inter-religion marriages is becoming common. There is mob lynching of people in the name cow-killing. But the biggest religious scam in modern Indian history is probably the Babri Masjid demolition vis-à-vis Ramjanmabhoomi conflict. Regardless of the ‘owner’ of the land, the lives claimed in the associated riots are mind-numbing and senseless.

No religion condones violence or oppression. Religion has always been used as a shield by the oppressors to justify their unfathomable violent actions and biases when all reason fails.

But a handful of opportunist diplomats and politicians are using this religious intolerance, to further the divide communities for political gains. 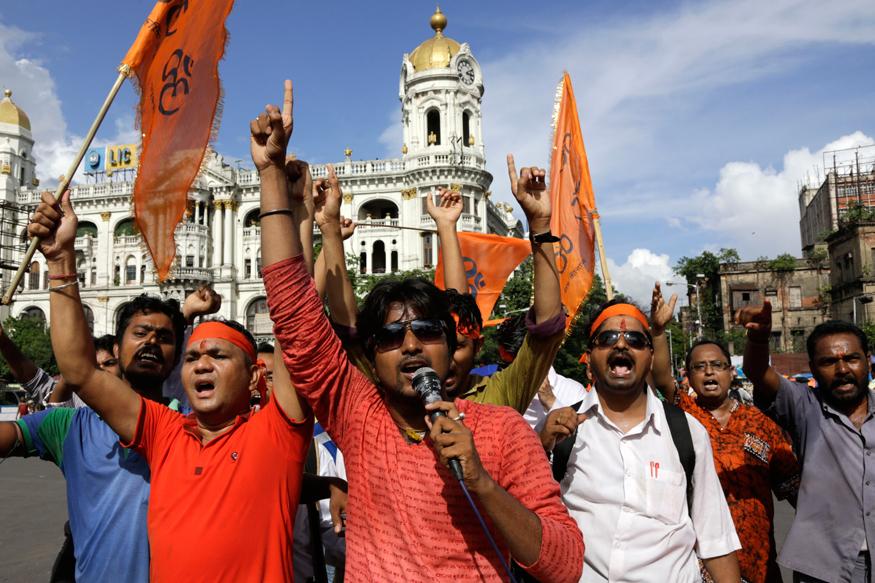 What we tend to forget amidst all the religious intolerance is that most of these countries have a shared history and similarity in culture and practices. Even if we consider the diversity, the richness of culture and community outweighs the religious differences.

Any divide and factions that we create today will last for generations to come. Therefore, we must decide now, whether we want an age of intolerance and extremism or that of inclusion and accord.