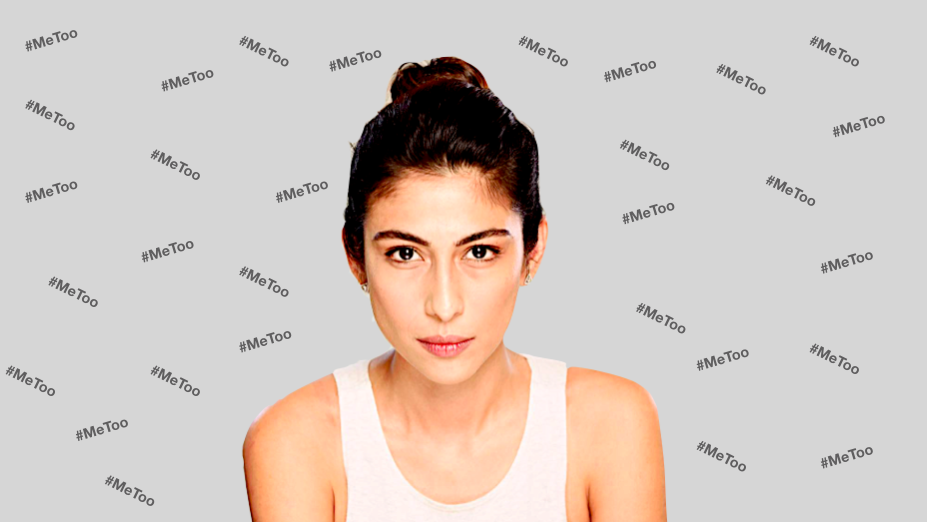 Pakistan film industry’s Weinstein moment is finally caught on. The #MeToo movement has reached the shores of Pakistan, and the revolutionary crusade against inappropriate behavior, which has numerous prominent global names in the midst of its folds — actor, singer, and model Meesha Shafi has become the first Pakistani celebrity to blame a colleague for sexual harassment. It is none other than one of the most popular artists from Pakistan, the very famous vocalist, and actor, Ali Zafar.

Sharing this because I believe that by speaking out about my own experience of sexual harassment, I will break the culture of silence that permeates through our society. It is not easy to speak out.. but it is harder to stay silent. My conscience will not allow it anymore #MeToo pic.twitter.com/iwex7e1NLZ

She additionally claimed that she had confronted such lewd behavior in the industry and these occurrences happened to her despite the fact that she was holding a solid position in the industry. Her statements ignited the #MeToo movement in Pakistan making her the first Pakistani celebrity alleging sexual assault by her colleague. 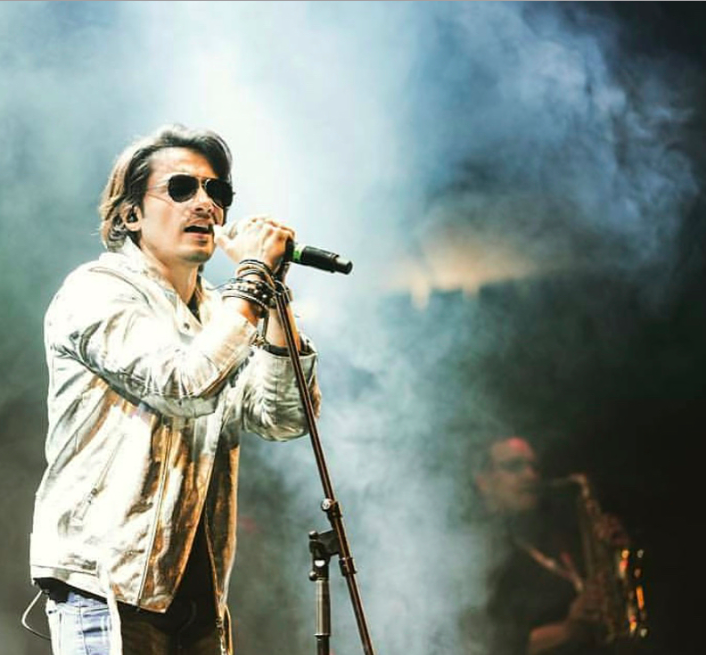 Ali Zafar, on the other hand, has categorically denied all these claims and also mentioned that he intends to address this concern in a professional manner and through the court of law. His tweet read:

After these allegations surfaced, the names of both of these artists caused a stir on the social media. Some artists have also expressed their shock and disbelief on the issue being raised. Shafi and Zafar are artists of repute in Pakistan and are known for their global hits as well. 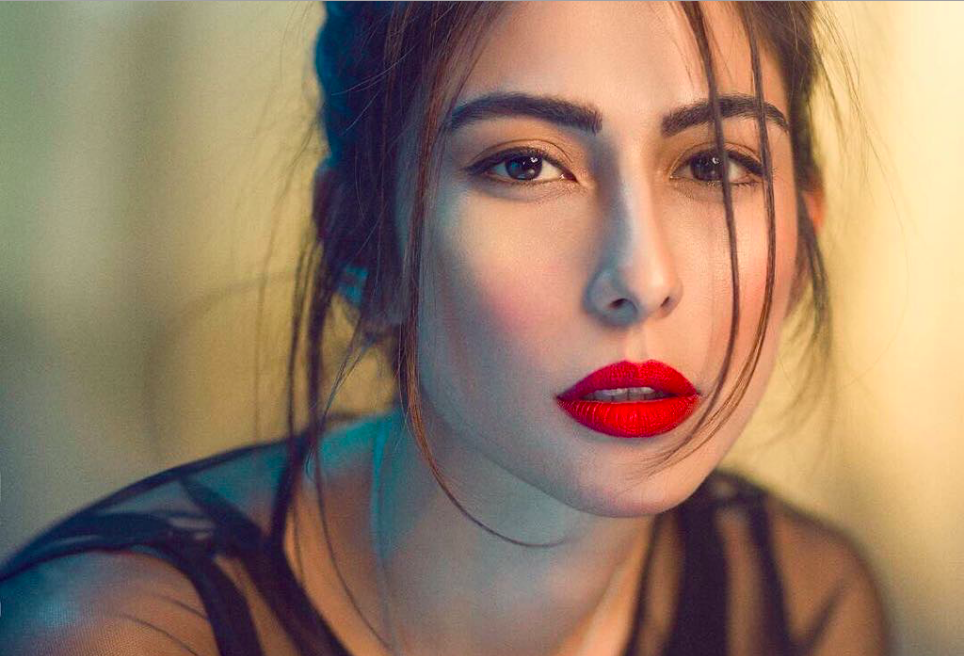 But this has also laid the floor open for other women to come forward with their experiences and Ali Zafar will now have a tough time finding excuses for all the instances that these women have mentioned.

Thank you @itsmeeshashafi for your courage and your bravery. It’s never easy. But that should never silence us. I am in total solidarity with you. You are not alone in this because #Metoo #TimesUp #WeBelieveYou pic.twitter.com/hkQ61bqnFH

This was on a boat on the way to a party at the Yacht Club between 2004-2005. Why don't I remember the date? Bc this is what's crazy: in those days such sexual harassment was such a non issue and simultaneously such a taboo that we hardly spoke about it

As more women are breaking their silence, will this be the change South Asian film industry was waiting for? Is this the beginning of the opening of the Pandora’s box of sexual misconduct in the entertainment industry? Will Bollywood also join the brigade?

Only time will tell – but yes, this surely is the initiation of a revolution that was just waiting to happen.