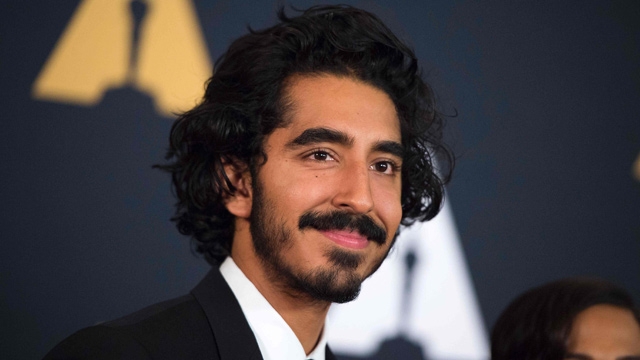 Hollywood has seen the rise of several South Asian actors in the past decade, but none has been as inspiring as Dev Patel. 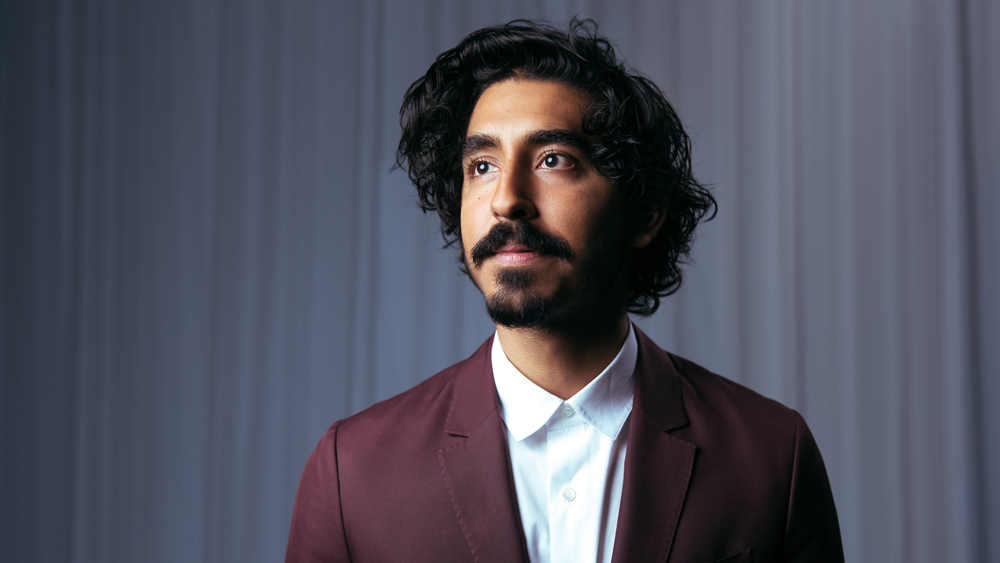 From acting in Slumdog Millionaire to becoming an actual multi-millionaire, Dev Patel has come a long way and has been a source of inspiration to all the talented artists out there. And what better day to celebrate his success than his own birthday! Born on April 23, 1990, in London, Dev is a South Asian actor who started his acting career in 2007 as Anwar Kharral in the first two seasons of the British television teen drama Skins, but his breakthrough performance came with Slumdog Millionaire as Jamal Malik. 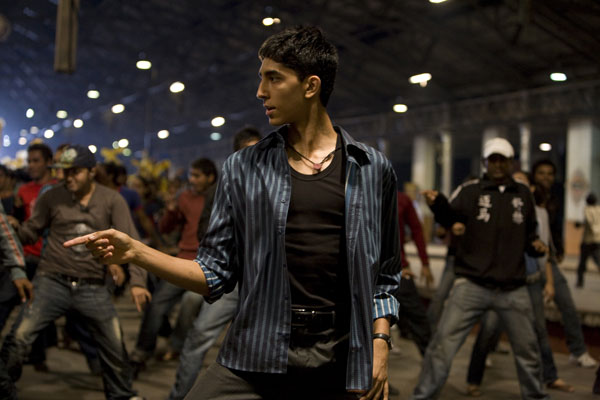 He has since then starred in several other successful movies and shows and has already grabbed prestigious awards for his outstanding performances. Some of his famous works include The Best Exotic Marigold Hotel (2012), The Last Airbender (2010), Chappie (2015), and his portrayal of Srinivasa Ramanujan in the biopic The Man Who Knew Infinity (2015). And most recently he received the BAFTA Award in 2017 for Best Supporting Actor for his role in the movie, Lion. 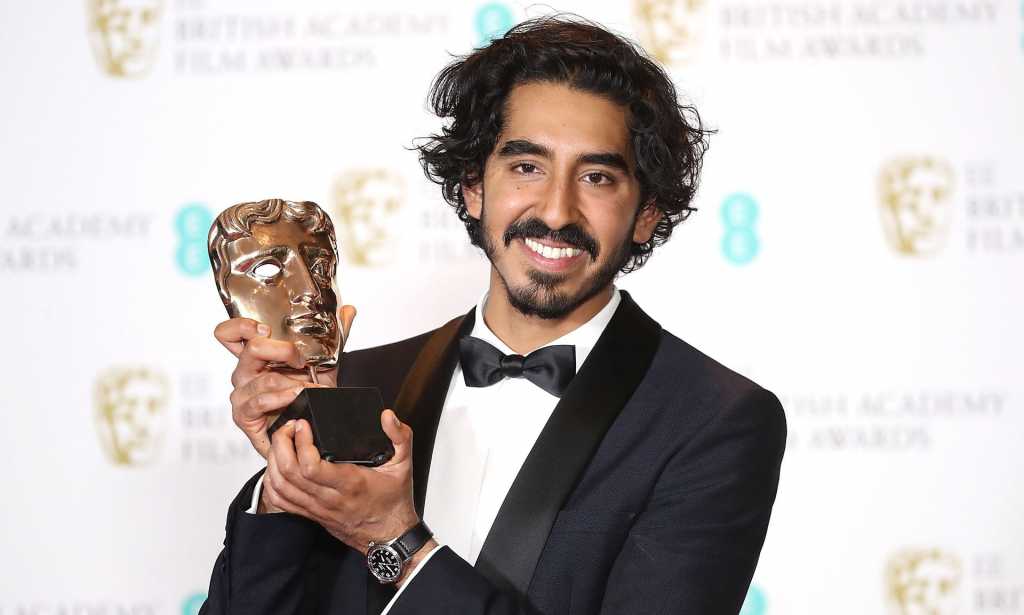 That’s not all. Apart from acting, he has trained in taekwondo for eight years and has a black belt in it. 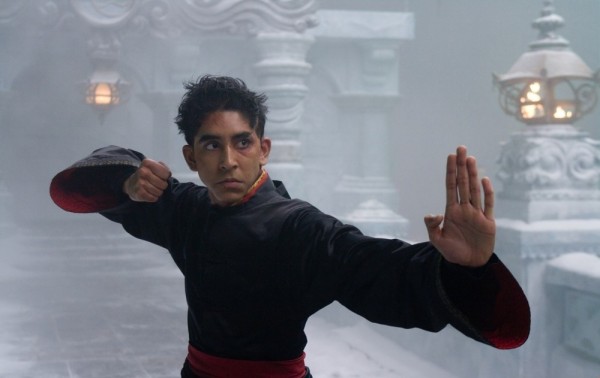 He is now set to star as the lead actor in The Personal History of David Copperfield, which will offer the audience with a modern take on Dicken’s famous character. We are quite excited about this development and are sure that Dev Patel will do justice to this film and bring this famous classic tale to life.

Well, this charming talent boy turns 28 today, and we are oh-so-proud of his achievements till now.

Happy Birthday, Dev! We wish all the best things life has to offer for you and hope you keep us entertained with your powerful performances in the future as well.

New York Get Ready For Some Fun In The Sun Tomorrow For Holi-Day!!