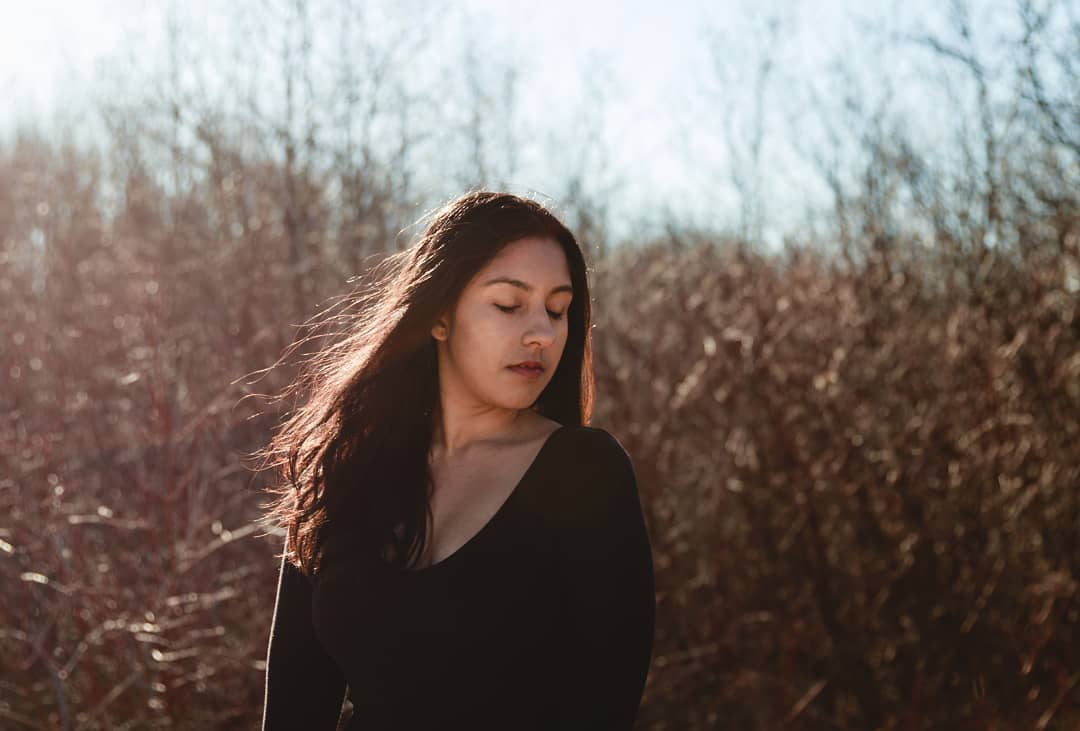 Spearheading the cause of mental health awareness and removing the stigma associated with mental health issues in the South Asian community, Jessie Brar, Founder of The Mental Health Spotlight (MHS), has come a long way. With humble beginnings in March 2017, her consistent efforts have made the world sit up and take notice. Within a year, Jessie has been invited by the organizers of the International Film Festival of South Asia (IFFSA), Toronto, to showcase documentaries under its Social Impact Film Fest segment on May 15th, at the Cineplex Odeon Orion Gate Cinemas in Brampton. 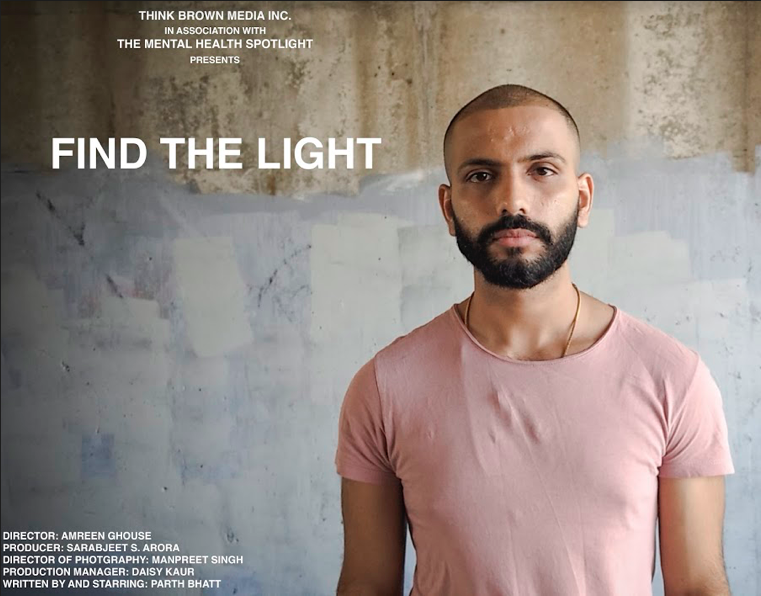 Impressed by the short films released by MHS under #TheSherProject, the short video campaign focusing on brave people sharing their stories to help raise awareness of mental health in the South Asian community, IFFSA got in touch with Jessie, asking her to create more such stories, which will be premiered at the festival. 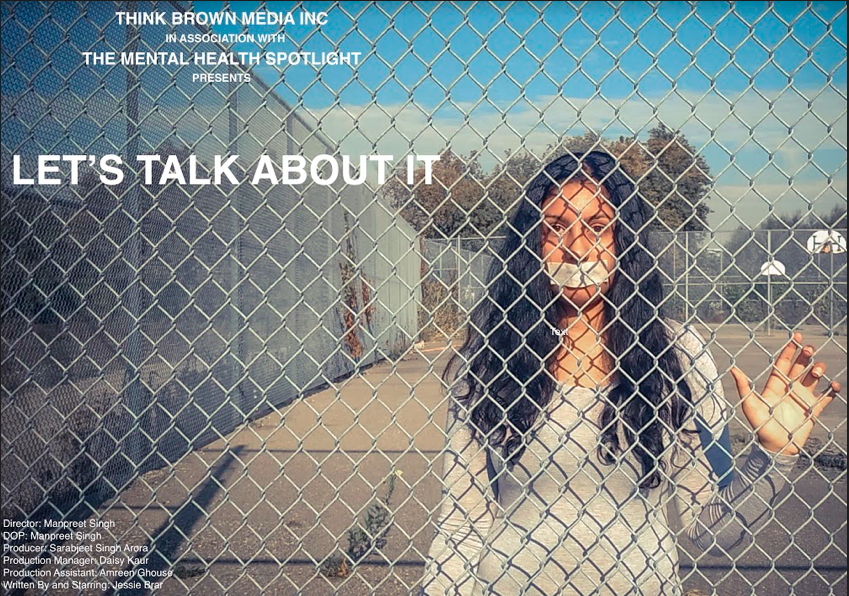 IFFSA Toronto is the largest South Asian film festival in North America. In its seventh year now, the festival has become an international icon and the voice of South Asian cinema in Canada. This special film festival showcases a diverse, language independent, selection of the best feature films, featurette films, short films, documentaries and music films from around the world, on themes of South Asian cultures and identities. IFFSA Toronto 2018 will be held from May 10 to 21, 2018 in Ontario, Canada as part of South Asian Heritage Month celebrations.

Six short films from #TheSherProject will have their world premiere on May 15th at IFFSA. 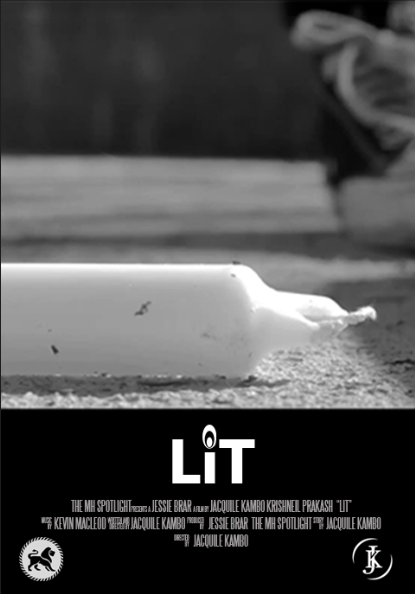 It’s estimated that 1 in 5 people will struggle with a mental illness in their lifetime. Depression is one of the leading causes of disability worldwide with over 300 million people in the world who live with depression. The thing about mental illness is that it doesn’t discriminate. It doesn’t matter your gender, age or religion; anyone can have a mental illness. 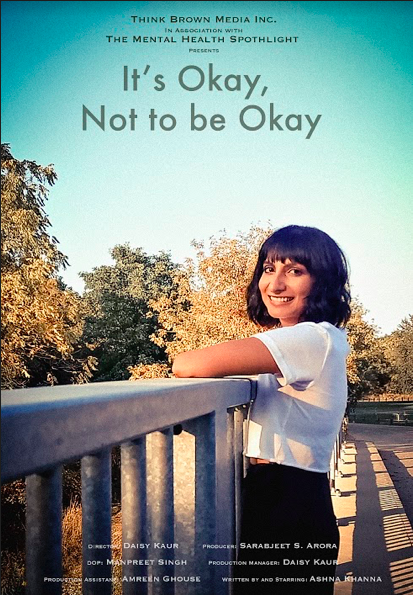 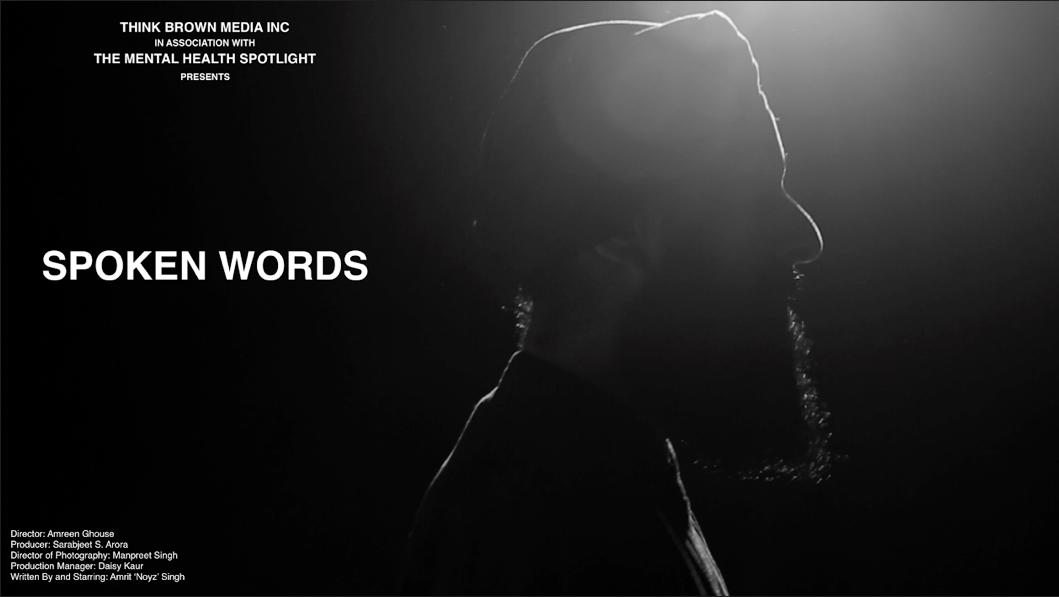 Jessie Brar has put in tremendous efforts to build courage, drop by drop, to help herself and is now determined to help others. With #TheSherProject, she has resolved to show the world that talking about mental health is crucial. With real-life experiences and short videos of real people, this campaign is an effort to spread stories that people can relate to and be inspired to get help. 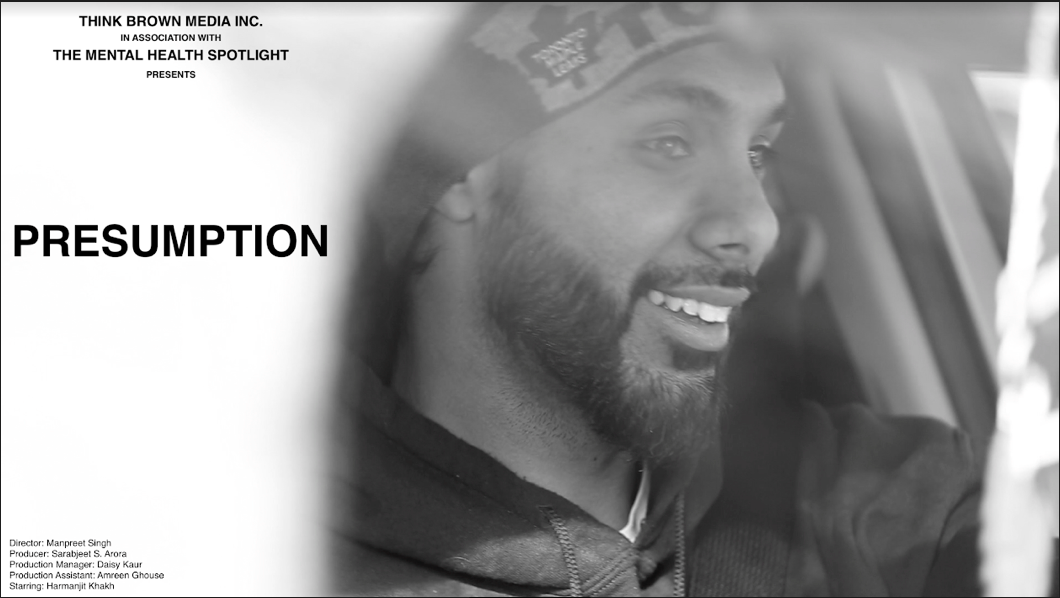 It is incredible to see that her work is receiving such recognition and we will be waiting to watch the short films at IFFSA on May 15th.