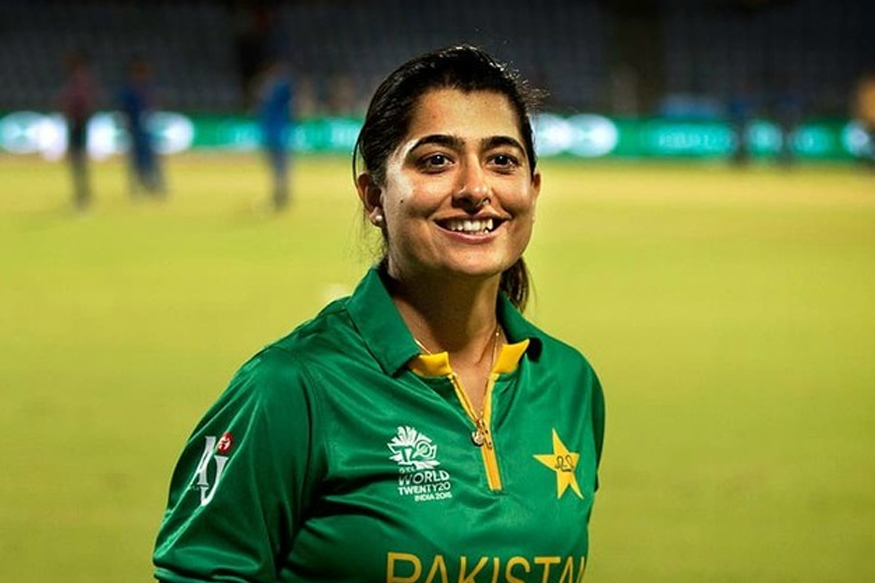 Renowned Pakistani female cricketer Sana Mir took to social media to express her angst against hair removal and body-shaming ads that are aired both in India, Pakistan and the world over. The former cricket captain who felt that ads of hair removal cream promoted body-shaming and objectification of women, penned down a critical post expressing her anger and condemnation of such ads, giving out a strong message to budding young cricketers.

To all the young girls out there aspiring to take up sports.

“Make no mistake: you need strong arms, not smooth arms, on a sports field. “https://t.co/XYfmdG6xFv pic.twitter.com/4l5KD58yaW

Sana Mir wrote emphasizing the fact that hair removal cream ads give a negative image of women, showcasing them as weak and obsessed with their skin color and body hair.

In her post on social media, Sana Mir seems stirred to fury by an ad that magnified the girl’s concern of body hair and looks on the basketball court, which is indeed a major cause for worry among young women these days, even if they are interested in sports. “I have come to know that it’s a campaign for both Pakistan and India. It’s magnifying a girl’s concern about how she looks on a basketball court. The worst thing is that instead of sending a message to young girls that the color or texture of their skin does not matter, we are promoting body shaming and objectification,” mentioned Sana in her critical post on Facebook. Those type of ads lower a person’s morale rather than encouraging them to pursue sports.

The misrepresentation of women can only come to an end if we stop giving in to such campaigns.

Well done Sana for taking up such an important issue. 👍 https://t.co/O0gqiURt4h

“There are female sports icons around the world who have made their way to the top because of their skill, talent and hard work, not because of the colour or texture of their skin,” lashed the phenomenal cricketer who was the first Pakistani woman to take 100 wickets during the 2017 Women’s Cricket World Cup Qualifier, a feat that she achieved through  sheer hard work and practise. No wonder this compelling post was shared more than 300 times and has garnered over 6,000 reactions overall.

Such ads instill the idea that a woman without extraordinary beauty can't stand out. The acumen she holds, the ideas she carries, the talent she is blessed with r all put behind by sensualising her. Discourage such faulty presentation of anyone.

YOU are more than how you look ! https://t.co/mXpsGTSWS4

It is a fact that hair removal cream ads constantly ingrain in the minds of young girls that having body hair is disgusting and it needs to be removed using products which sometimes cause more harm than good. Sportswomen who need to slog all day long in the scorching heat, downpours or freezing temperatures can be easily demotivated once they start focusing on their skin tone and looks, instead of engrossing completely in their practice. 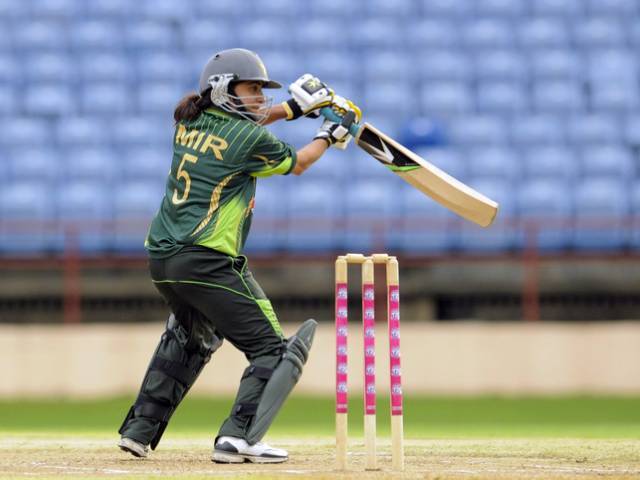 Sana Mir publicly admitted that she has rejected numerous offers to endorse beauty products and in fact she made an open request to all the female sportspersons and celebrities to shun endorsing such beauty products and ensure that they lay the path that actually boosts up the confidence of young girls who wish to scale huge heights in their lives.

Well said Sana! We are proud to have such sportswoman who strives to bring changes in millions of lives by boosting their confidence, instead of falling into the trap of easy money.