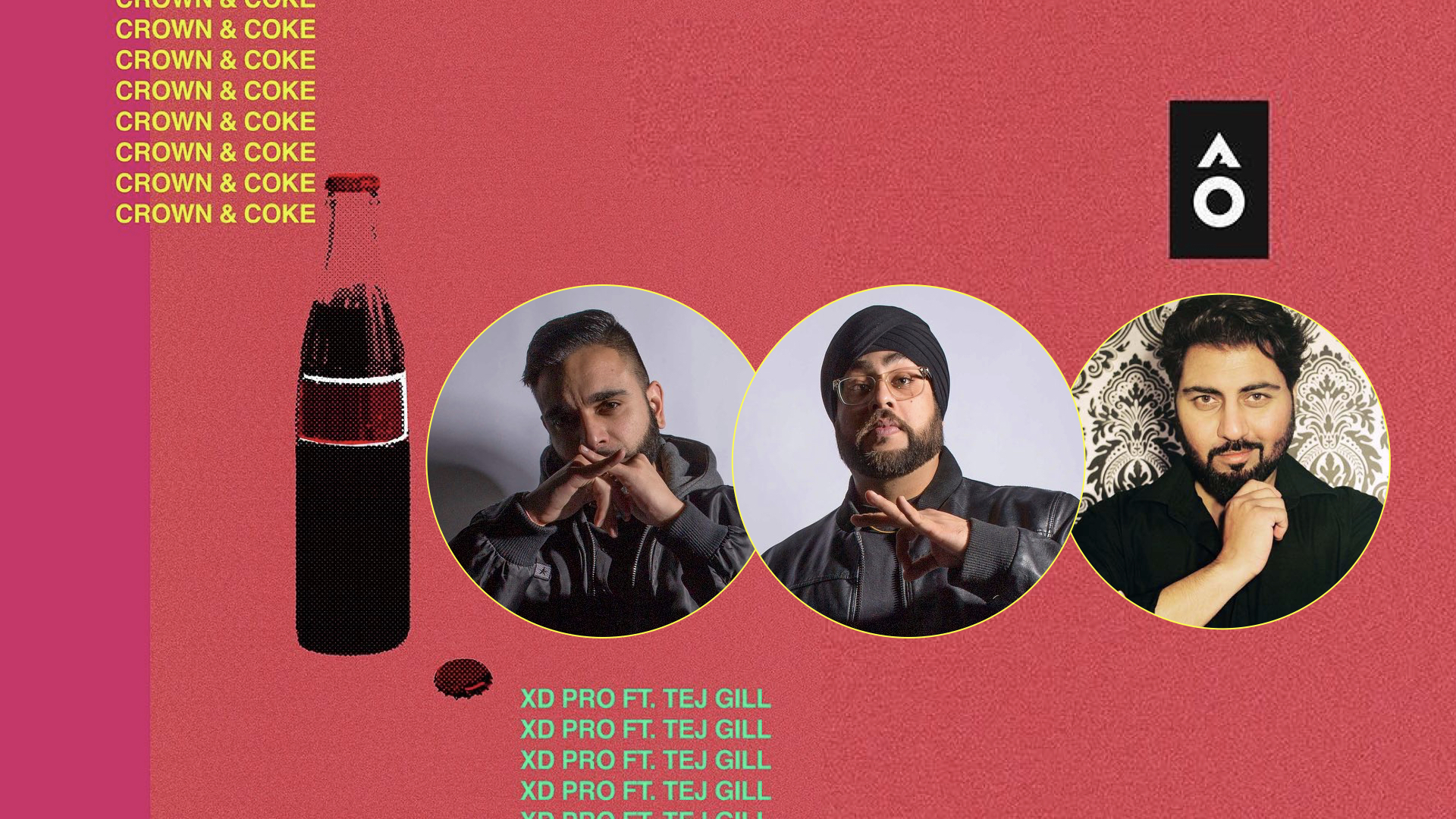 This Tune in Tuesdays we bring you the fresh song by Toronto-based pop artists, XD Pro Music, Crown & Coke, which they have released in collaboration with singer-songwriter Tej Gill. This Punjabi pop track pays homage to the artists’ go-to drink growing up in Toronto (and well, everyone else’s too). It’s the latest on Saavn’s Artist Originals (AO) program, which releases and markets tracks and albums by South Asian artists, songwriters, and producers from around the world. 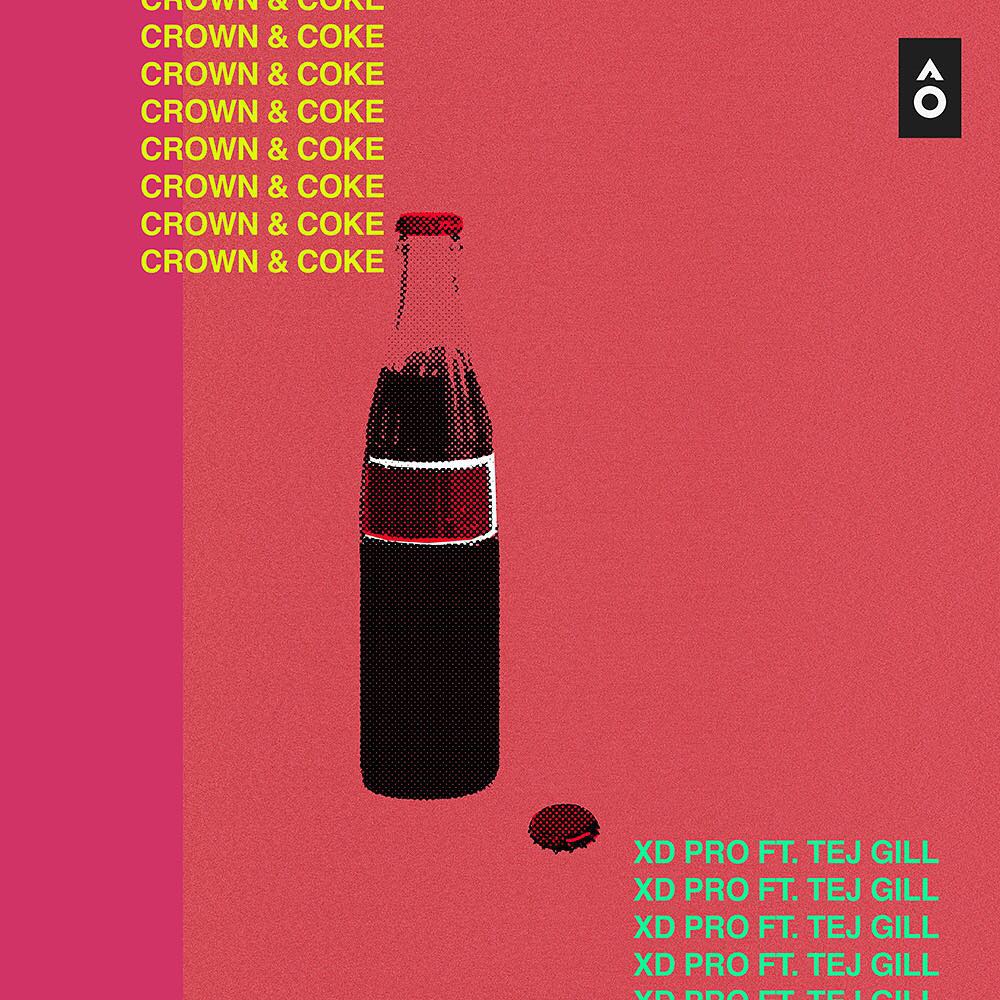 Each verse of this Punjabi track tells a story of the many facets of the artists’ lives – from the moments of joy to celebration of accomplishments. And, as reflected in the title and chorus, it relays the sentiment that no matter where they are in the world, the artists – along with many South Asian diaspora – can feel at home with their favorite beverage in hand, which cannot be compared to any other drink.

XD Pro Music is a Canadian production duo known for fusing genres creating upbeat music. Trained sound engineers and producers, the duo have played to large venues and produced a number of hits, including Indian Style by Deep Dolla$. XD Pro Music was signed to a production deal by AO in early 2017. The track Crown & Coke is sung by Canadian-Punjabi singer Tej Gill whose career took off with his debut hit Aaja Chan Mahiya in 2004. XD Pro Music has previously collaborated with Tej Gill on Rooh and Hatdi Ni Tu. 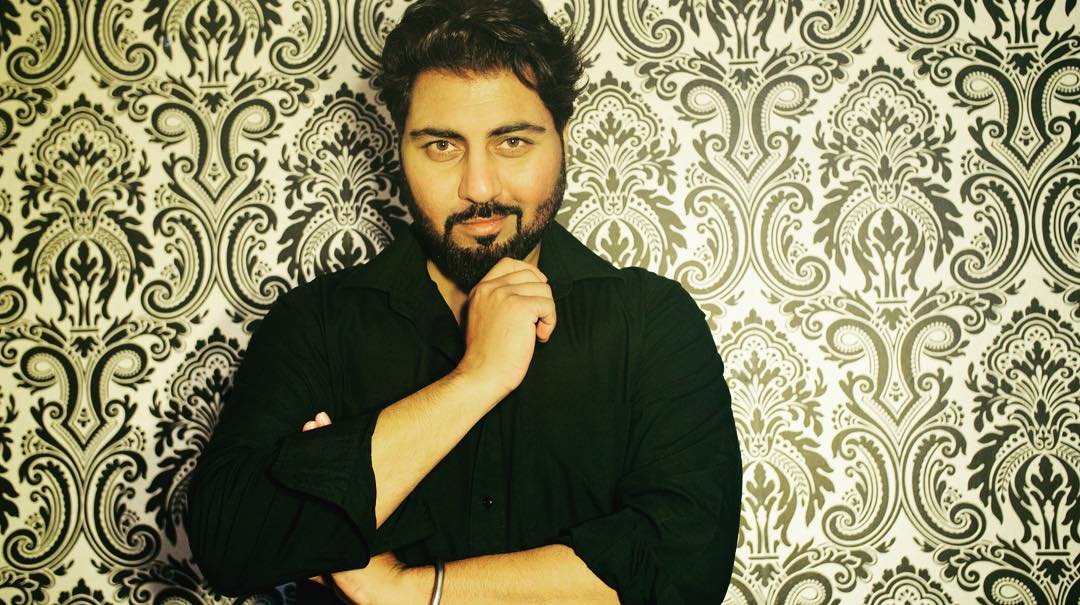 “Crown & Coke is a song for the people, by the people. This makes Saavn a perfect partner. Their willingness to take risks on forward thinking and innovative musical acts is what makes them uniquely attractive for many artists,” XD Pro says. 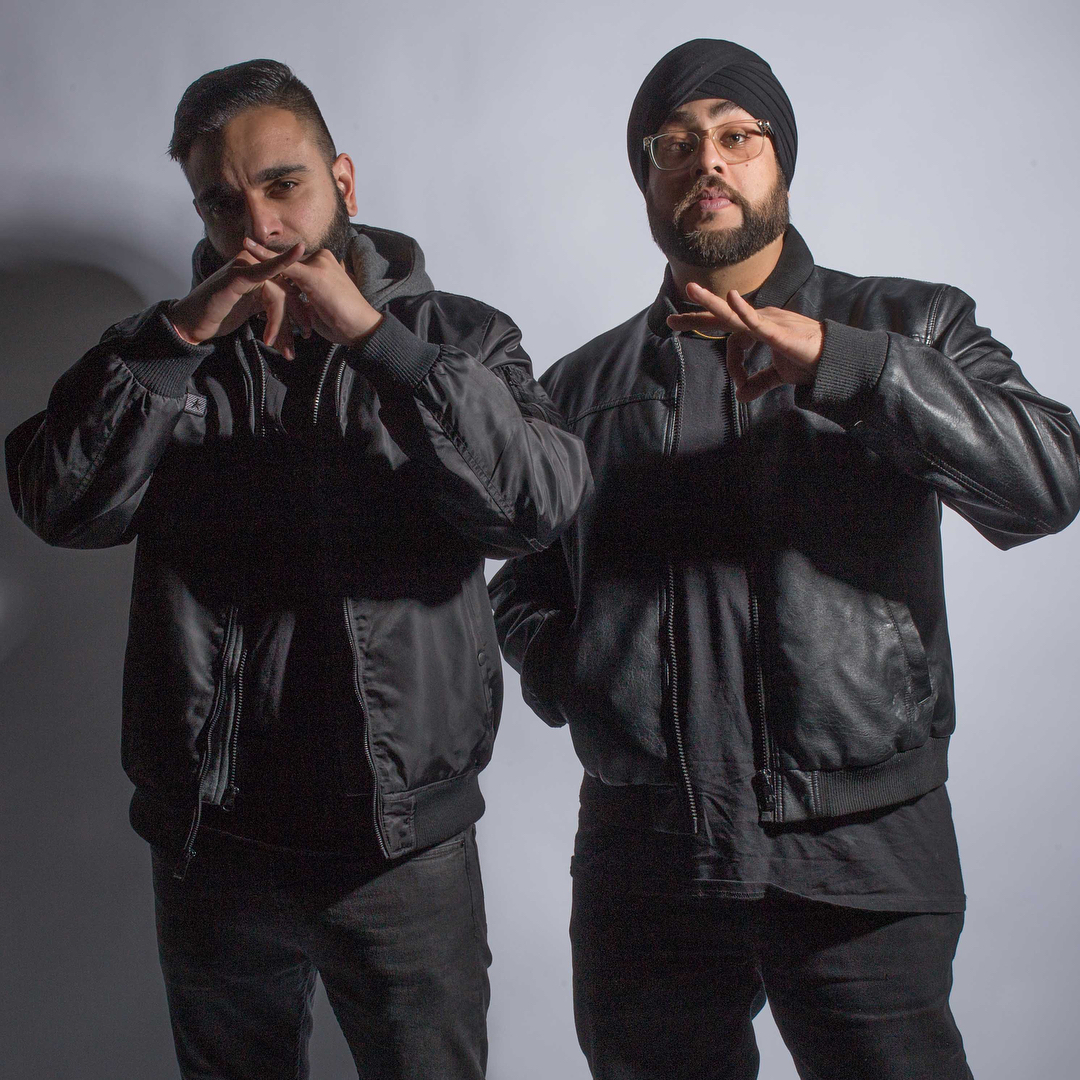 We bet you will end up reminiscing your childhood days with this song too! Listen to Crown & Coke on Saavn right here.