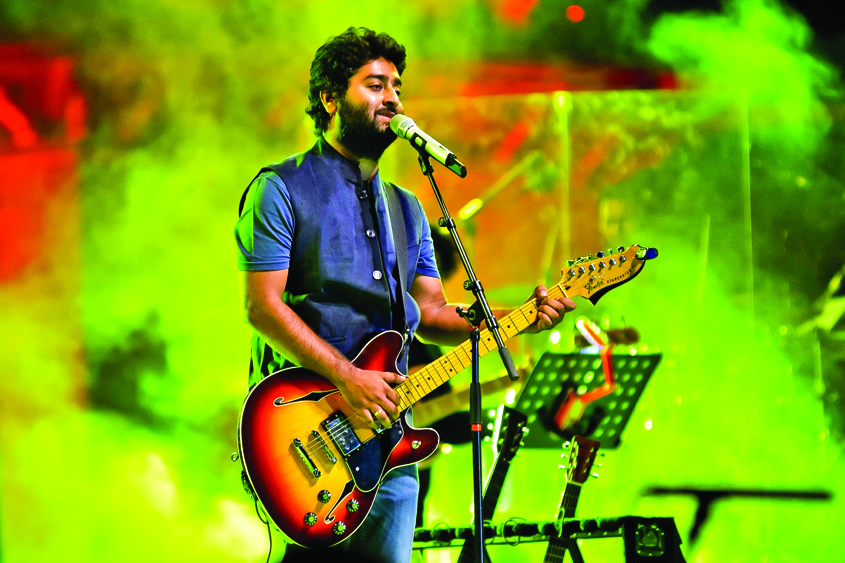 The man whose voice livens up our spirit – Arijit Singh, celebrates his 31st birthday today. This talented singer has the flair to turn any tune into a soulful, joyous, and appealing song and surely you can’t stop humming his songs. Arijit Singh first appeared on Fame Gurukul (Sony Entertainment Television’s music reality show) in the year 2005. Though he didn’t make it to the top three, today he has made it huge in the industry.

His deep voice is comparable with the most accomplished of the vocalists and he has created an unmatched niche for himself in the industry. It was this enchantment of his voice that made even Coldplay frontman, Chris Martin, sing a couple of his lines from his melody Channa Mereya at the Global Citizen Festival.

Apart from being a singer, Arijit Singh is also an accomplished music producer, composer, and music programmer. On his 31st birthday let’s have a look at his ten best songs.

We wish Arijit Singh a very happy birthday and hope that his melodious voice serenades us always!!