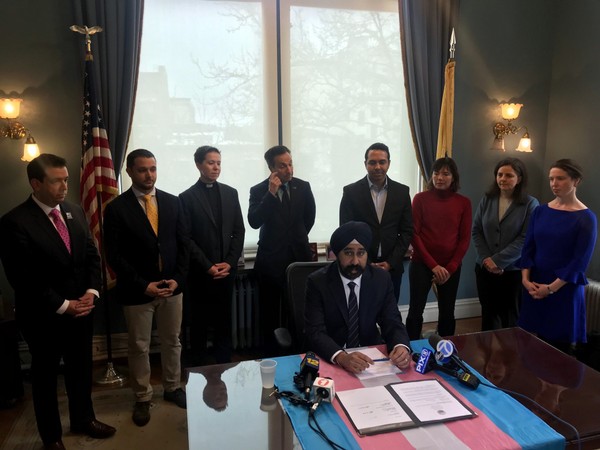 Mayor Ravi Bhalla of Hoboken city, New Jersey, signed an executive order declaring all restrooms of the city as gender neutral, in an attempt to cater to the expansion of civil rights of the LGBTQ community. This is a welcome move for citizens as now no one needs to worry about the HE or SHE signs marked on the restrooms.

Mayor Bhalla felt that the trans community always remained a socially neglected group whose issues were never resolved. They have always been a consistently persecuted section of the society who have fallen victim to social discrepancy and discrimination even though the world is heading towards modernization. 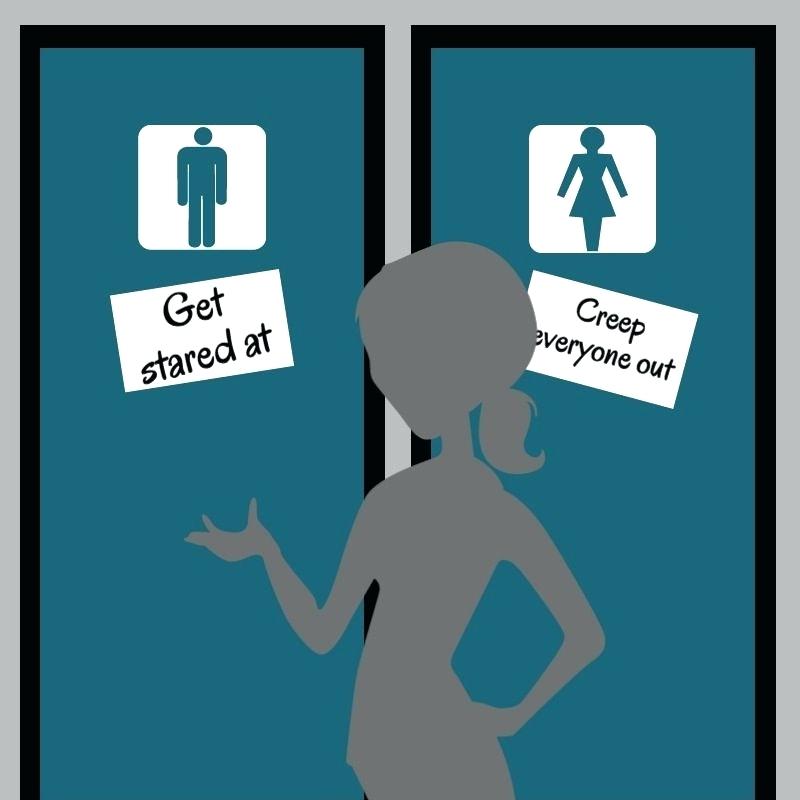 This effort by Mr. Bhalla is to restore the dignity, respect, and equality of this highly isolated section of the society and he rightfully terms it as a common sense approach, which only enhances the acceptance and inclusivity of transgenders.

The Mayor plans to expand this stellar measure all over the city so that citizens of Hoboken know only of common restrooms and not as HE-SHE restrooms. A new ordinance will be issued for this measure which will be voted by the city council. And if this remarkable thought of Mr. Bhalla comes to fruition, Hoboken will proudly be declared as the first city to witness gender-neutral restrooms, and it will be the first city to pass a law like this!

In the world where same-sex relationships and transgender communities are seeing hope, although, at a snail’s pace, such acts will only help increase their dignity in the society. People holding different interests, or people born differently, need not be shunned for no fault of theirs. Instead, they can be made to feel loved and respected by bringing in changes in the surroundings that can ease their lives and struggles and give them a reason to smile!

Mayor Ravi Bhalla’s move is indeed commendable and will surely garner further respect and love from the LGBTQ community.

Do you think such moves can transform the society? Let us know in the comments section.