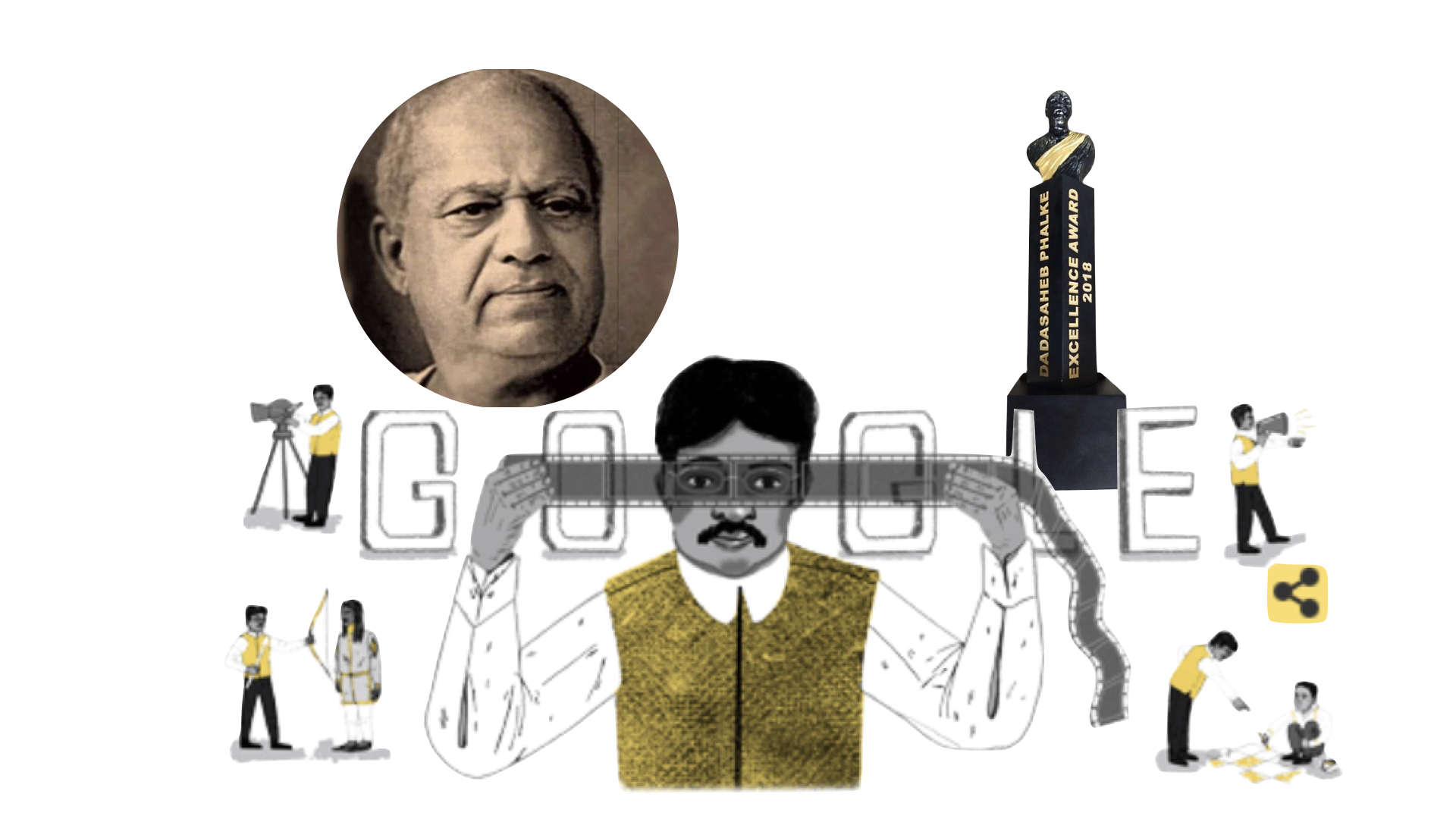 The Father of Indian Cinema, Dhundiraj Govind Phalke a.k.a. Dadasaheb Phalke was born 148 years ago on this day in a small sleepy town of Trymbakeshwar in Maharashtra. He directed India’s first silent full-length film, Raja Harishchandra, in the year 1913. Dadasaheb Phalke was a well-known producer, director, and screenwriter who made 95 movies and 27 short films in his career spanning over 19 years. His famous works include Mohini Bhasmasur (1913), Satyavan Savitri (1914), Lanka Dahan (1917), Shri Krishna Janma (1918) and Kaliya Mardan (1919). 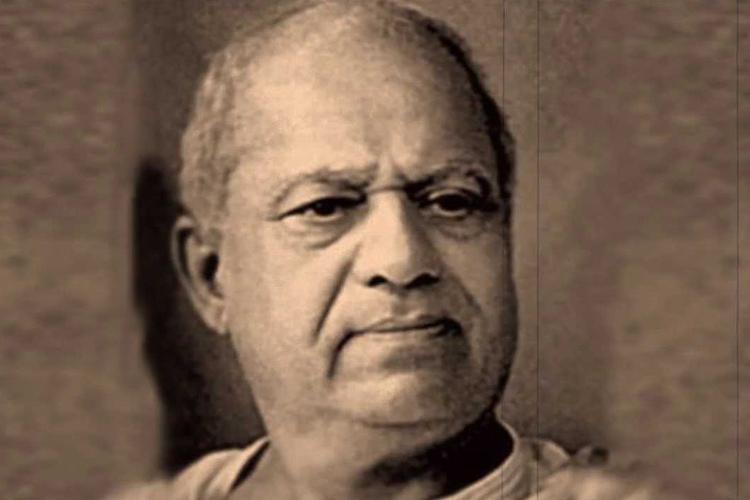 In his youth, Dadasaheb Phalke built a distinct interest in arts and went on to study photography, lithography, design, engineering, and even magic. While he was working as a painter and theater set designer, he got a chance to see Alice Guy’s silent movie, The Life of Christ in 1910. This led to his making plans to convey Indian culture to the silver screen. He set out to London to learn filmmaking from Cecil Hepworth, a British director, filmmaker, and screenwriter who is regarded as one of the founders of the British film industry.

He produced Raja Harishchandra in 1912, and it was shown publicly in the year 1913. This movie denoted the start of the then Indian film industry, which is currently one of the world’s biggest.

In the year 1969, the Government of India introduced the Dadasaheb Phalke Award, to honor this fabulous filmmaker. The award is a standout amongst the loftiest honors in Indian silver screen and is the most noteworthy recognition for Bollywood personalities in the nation. A privileged honor from the Dadasaheb Phalke Academy, Mumbai was also started from the year 2001, for the lifetime commitment and accomplishment to Indian cinema.

This year, the actors recognized for their contribution to the Indian film industry and honored with the prestigious Dadasaheb Phalke Film Foundation Award 2018 include: 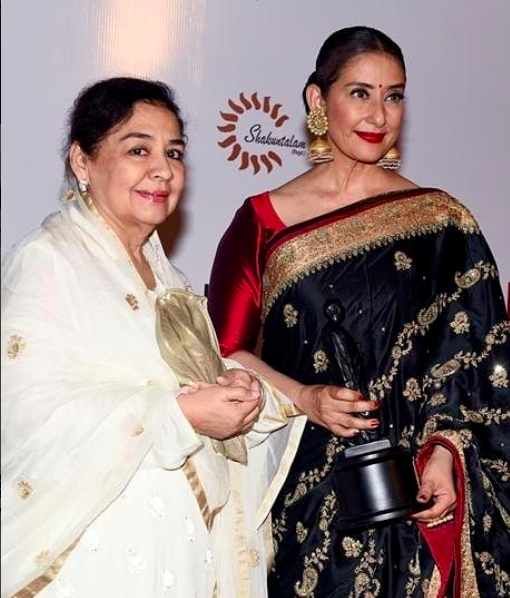 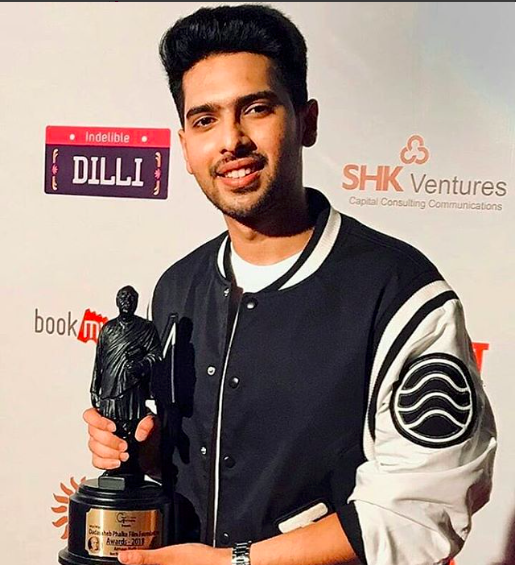 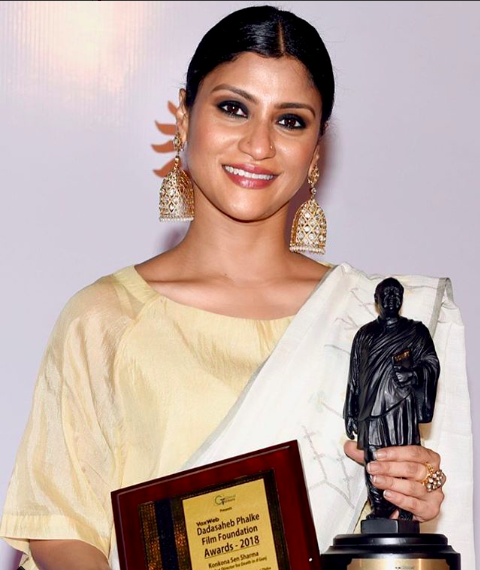 Rakesh Roshan – Lifetime Achievement Award for contribution to the industry as an actor, producer, and director

Anushka Sharma and Karnesh Sharma – Path-breaking Producer of the Year 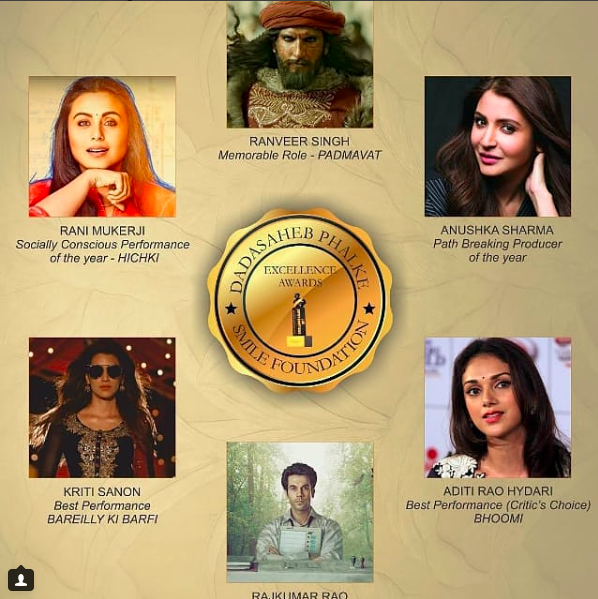 We can’t thank him enough to bring the culture of movies and films to India!!