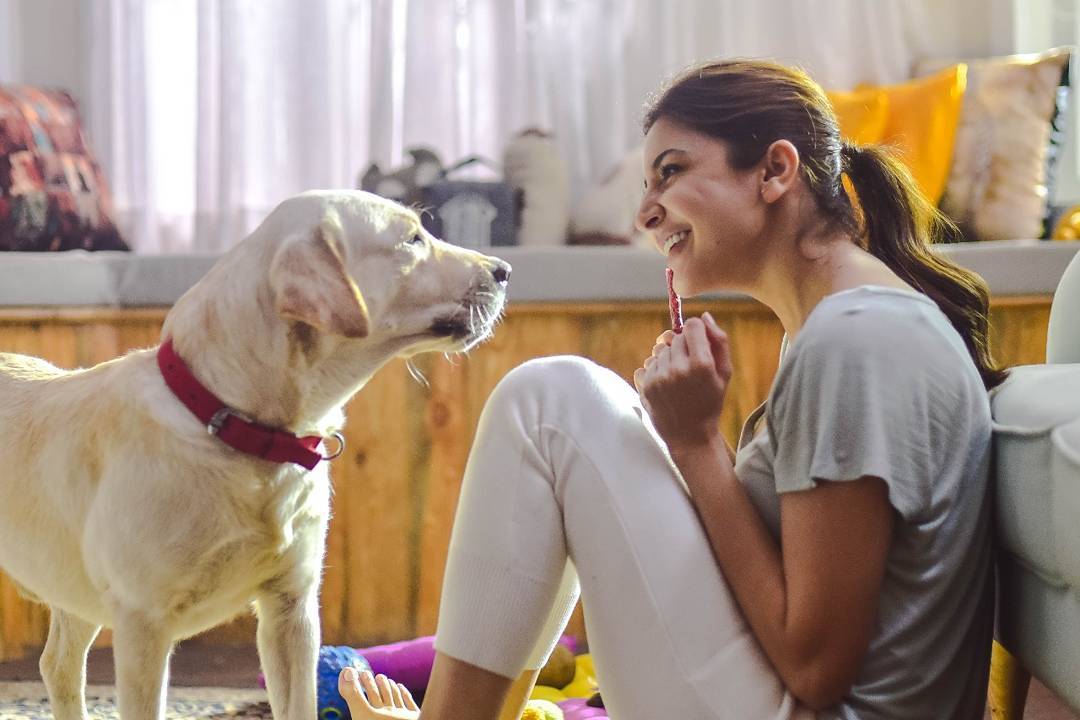 Taureans are known to be quite sensual and ambitious, which is why it is no surprise that our small town girl has made such a big impact in all our lives. After all, who can forget Anushka Sharma as the charming and innocent ‘Taani’ in Rab Ne Bana Di Jodi who just stole our hearts with her beautiful performance? Well, the bubbliest and most charming Bollywood celebrity turns 30 today and we are oh-so-excited to talk more about her life and achievements in the past year. 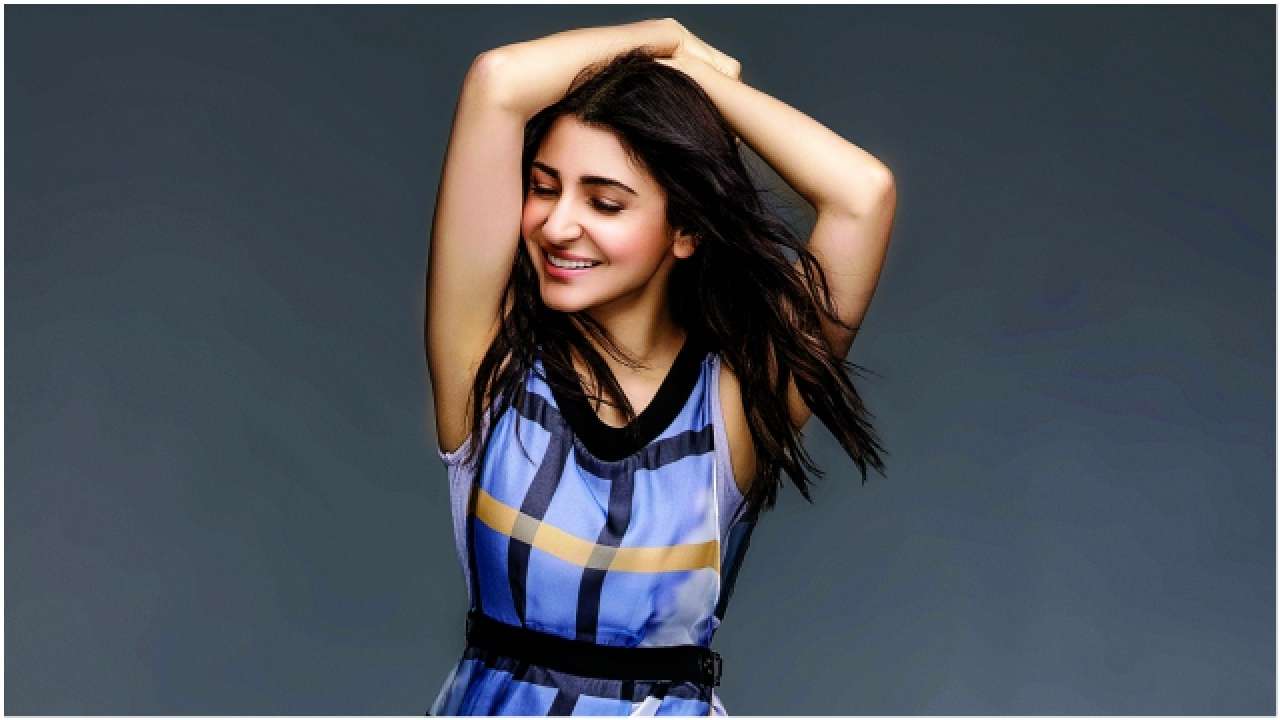 Anushka Sharma started her journey as Taani but has since then acted in several amazing movies like Band Baaja Baarat (2010), Patiala House (2011), PK (2014),  and so on. There is no doubt that she is an amazing and a versatile actress and the movies in the past year completely justify this fact. She made us laugh in Phillauri (2017) and her powerful performance in Pari (2018) left us completely spellbound. 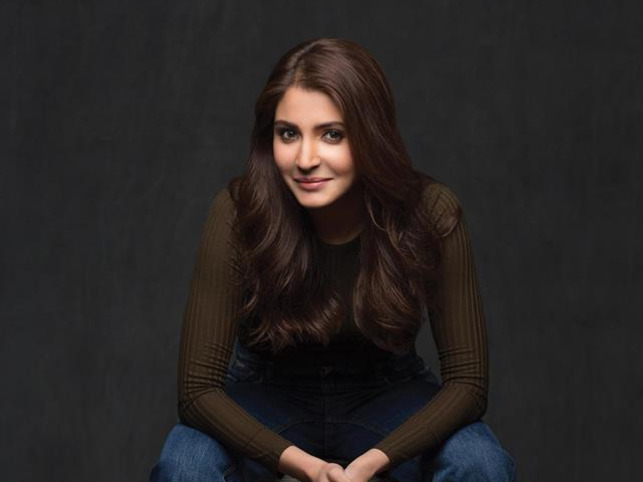 After winning accolades for her films Sultan and Ae Dil Hai Mushkil in 2017 even winning the Best Actress award at the Tehran International Sports Film Festival for Sultan, the beginning of 2018 saw her winning the Dadasaheb Phalke Excellence Award as the Path-breaking Producer of the year. With movies like NH10, Phillauri, and Pari, Anushka Sharma has sure proved her mettle as a producer and has given us more reasons to have high expectations. 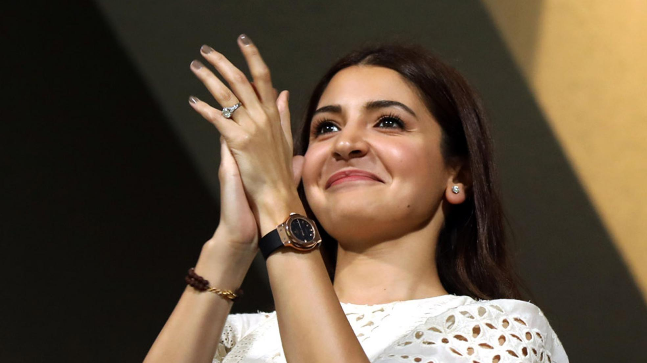 However, her movie career is not the only thing she currently excels at. Due to her continuous contributions to the PETA cause, she was also awarded Person of the Year title by PETA India. Her amazing dressing style got her HT Most Stylish Actress award from Hindustan Times and showed everyone that she is not just a talented and amazing person but she is confident and stylish too. And, she got married in December 2017 to the love of her life, Virat Kohli, and people are still going crazy about their lovely Italian wedding! 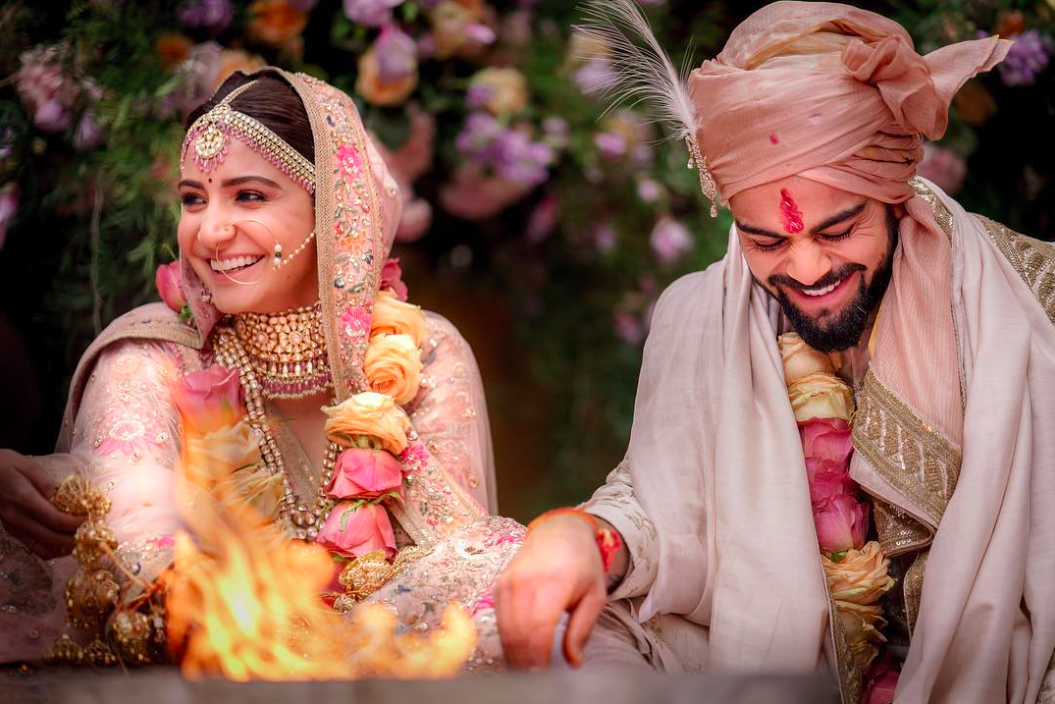 She also started her own fashion line NUSH and just today announced that she will be starting an animal shelter on the outskirts of Mumbai.

Anushka Sharma is everything a girl hopes to be and we are so glad that she has witnessed so much success in her life in all of her endeavors. It is not wrong to say that she is one hard working woman who has given it her all to be at this position and we hope that she continues to excel in everything else too.

So, Happy Birthday Anushka, may you get even more success in the coming year!