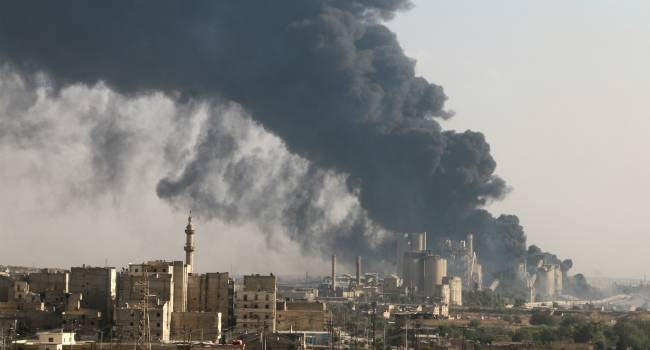 A total of 14 Indian cities have found their place in the top 15 of the world air pollution list and marred the country’s name, depicting the sorry state of the air that’s harming the health of its citizens. The particulate matter levels have soared dangerously high, choking all and sundry, which is the major cause of air pollution. People are forced to walk with masks covering their faces in order to temporarily protect themselves from the toxic air. The cities of  Kanpur, Faridabad, Varanasi,  Gaya, Patna, Delhi, Lucknow, Agra, Muzaffarpur, and Srinagar in India are declared to be the most polluted ones from the data compiled and published by the World Health Organization. The citizens, especially children and the elderly are forced to breathe the deadly smoke released by various industrial effluents and also polluting stoves and fuels at home, fall prey to a multitude of fatal lung diseases. 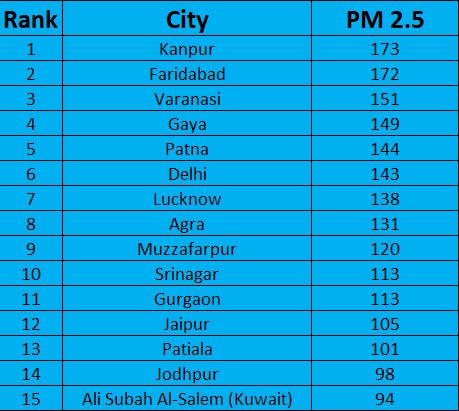 PM2.5 which is the tiny, particulate matter that includes sulfate, black carbon, and nitrate present in the air, is the main cause for air pollution and the many harmful diseases it leads to if inhaled. The American Heart Association claims that constant exposure, even minute amounts of PM2.5 causes numerous cardiovascular diseases. In India, the PM2.5 has long crossed the safety limit (which is less than 60), and the cities reflect a PM2.5 count of more than 100! 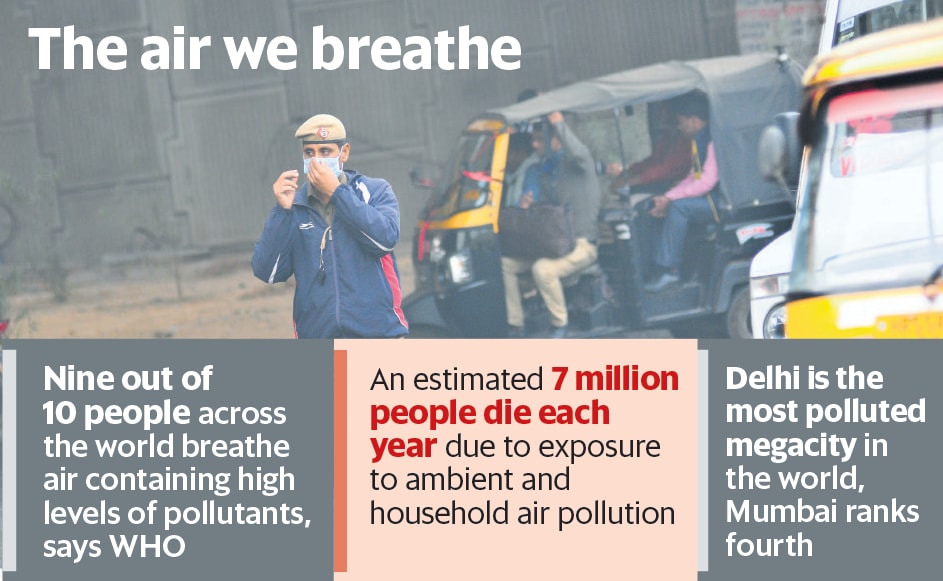 The major cause for such huge levels of particulate matter in the air is non-compliance by various industries to adhere to the rules laid down by the pollution-control boards and callously discarding toxic wastes into the open air. Rapid and reckless building construction has also been named as an important cause of air pollution. Deforestation has already been identified as the root cause for all kinds of pollution. 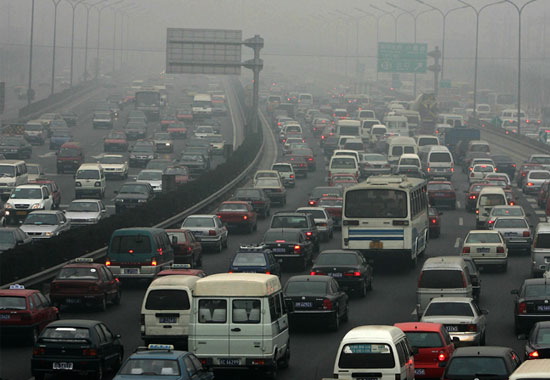 The Modi government commenced the Swach Bharat Abhiyan in an attempt to restore the cleanliness of the country and let people dwell in clean environments, but nothing close to “clean,” be it air, water, or soil, has been seen in any part of the country in the four years since it was launched. Advertisements, banners, posters, all gleam of  the actions plans under this program, but sadly none of them have been implemented with successful results. Has the country started witnessing the programs for the benefit of people or only as hashtags and colorful posters instead of watching officials make an effort to implement them and give results? Honestly, air pollution has increased worse than before in these four years and India unequivocally finds its name in the world air pollution list. 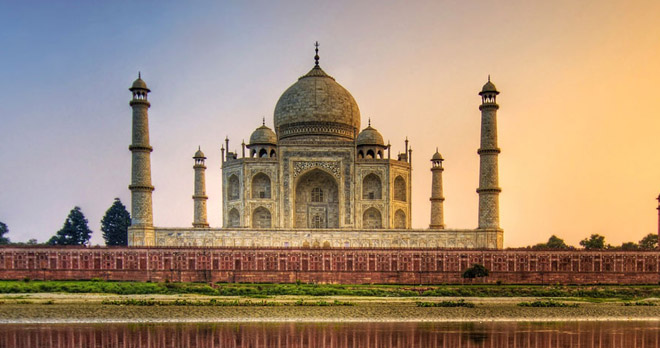 So much so that precious artistic and historically significant monuments are losing their sheen and luster, and cry for immediate action to protect them against the dangerous pollutants. The Taj Mahal, for example, is covered in a green-blue envelope of chemicals and no longer remains the flawless and pristine white it once used to be. The cities of Agra, Delhi, Kanpur, etc., that are known for their historical significance and brilliant architecture fail miserably in protecting them as they are enveloped by extremely toxic pollutants looming in the air.

India is in a sorry state and has lost countless citizens to all kinds of respiratory diseases. The country which found short-term solutions such as short bans on construction, ban on firecrackers, and meekly successful attempts like the odd-even rule for vehicles, is yet to find practical solutions that will actually bring down the pollution levels.