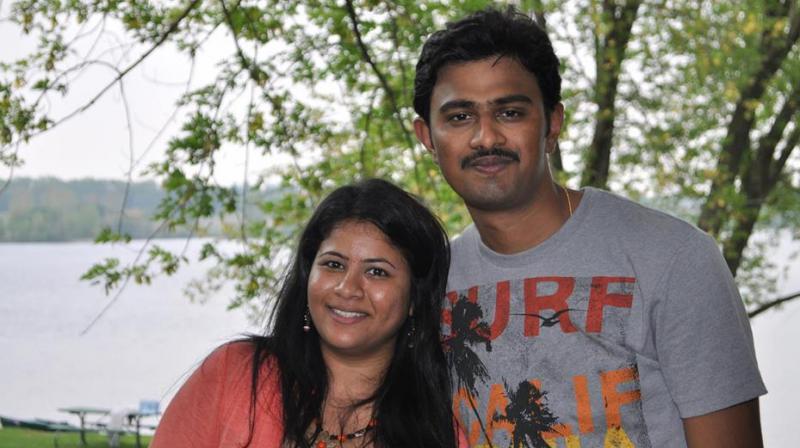 Adam W Purinton, the US Navy veteran, who had shouted “Get out of my country!” before firing shots at Srinivas Kuchibhotla and his friend who were at a bar in the city of Olathe on February 22, 2017, was finally sentenced to life in prison yesterday.  Srinivas Kuchibhotla died after he was taken to a hospital, while his friend Alok Madasani was injured. Another man, Ian Grillot, who tried to intervene was also shot. 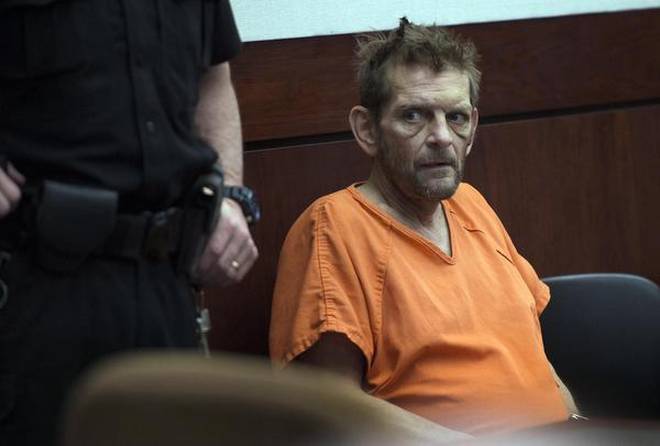 52-year-old Purinton received the maximum punishment for the murder, and two sentences of 165 months each for the attempted murders, the prosecutor’s office said. 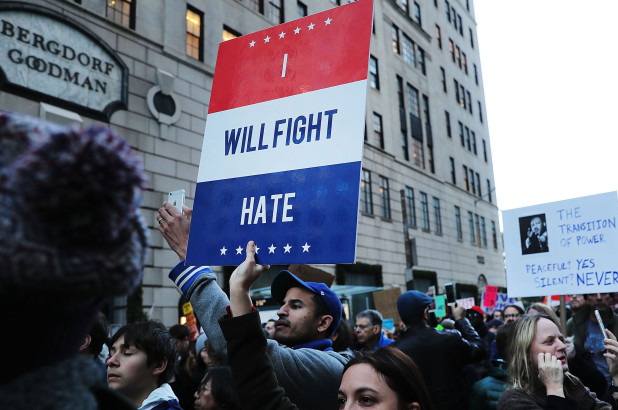 While Purinton would be eligible for parole in 50 years, he is likely to spend the rest of his life in prison as he is also facing federal hate crime and firearms charges, which could result in the death penalty in the next hearing which is scheduled for May 8th. Federal prosecutors have alleged that Purinton committed the offenses after substantial planning and premeditation, attempted to kill more than one person in a single criminal episode, and knowingly created a grave risk of death to others on the scene.

Sunayana Dumala, the wife of Kuchibhotla, described her husband as an immigrant with “dreams for a better future.” In a video statement, she said, “Today’s sentencing in the murder of my husband will not bring back my Srinu, but it sends a strong message that hate is never acceptable.”

Srinivas Kuchibhotla, 33, who grew up in Hyderabad, moved to the US to study engineering at the University of Texas at El Paso. Later, he bought a house, got married to Sunayana and planned to start a family. 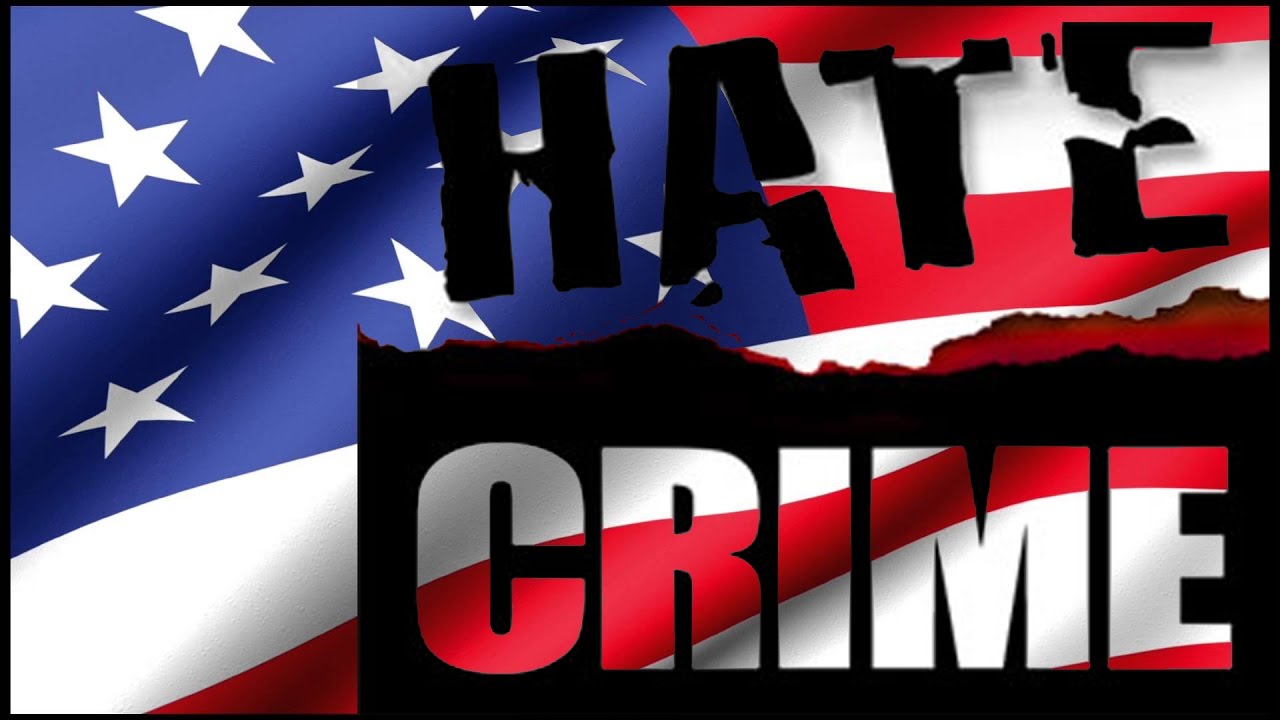 Kuchibhotla and Madasani were aviation systems engineers for GPS manufacturer Garmin and met regularly at Austin’s Bar and Grill. 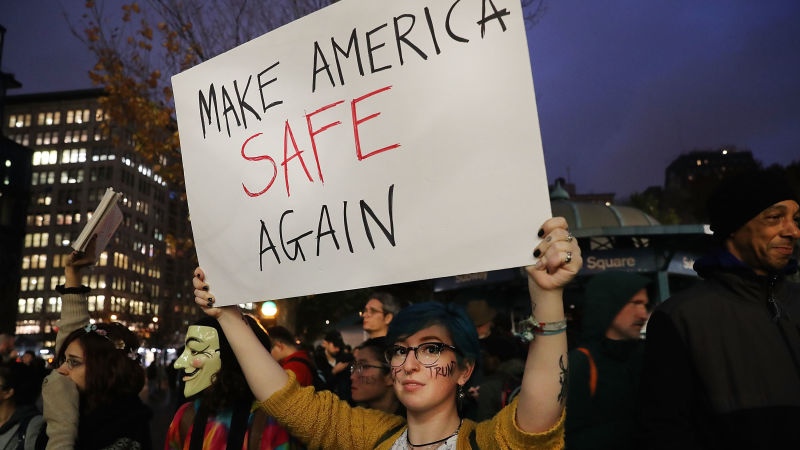 As the shooting came within a month after President Donald Trump was sworn into office in January 2017, this incident had ignited international outrage amid concerns of rising racial prejudice following the Republican’s divisive election campaign. The widespread concern in India about the safety of its citizens in America brought intense political pressure on the American judiciary and police force to take active steps to protect immigrants from ensuing cases of hate crime.