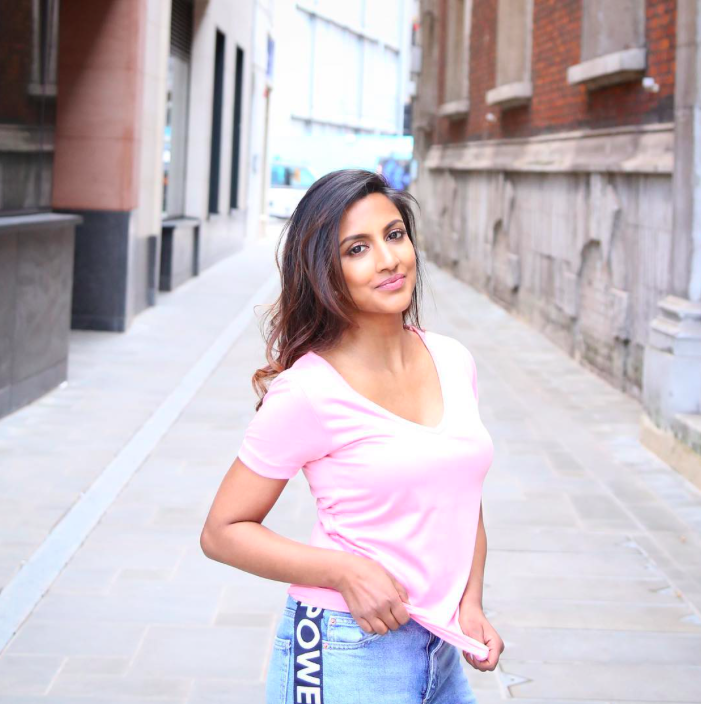 Leading Indian streaming platform Gaana has signed UK singer/songwriter Avina Shah for her brand new song titled ‘Playboy’ and will make it available to over 60 million subscribers, and across the entire Times network. The comeback of the naturally gifted artist is a catchy dance number that is set to become a hot summer anthem and win hearts across the world. The track is accompanied by a unique retro-themed video shot in the UK and India, which was directed by model turned actress Evelyn Sharma. 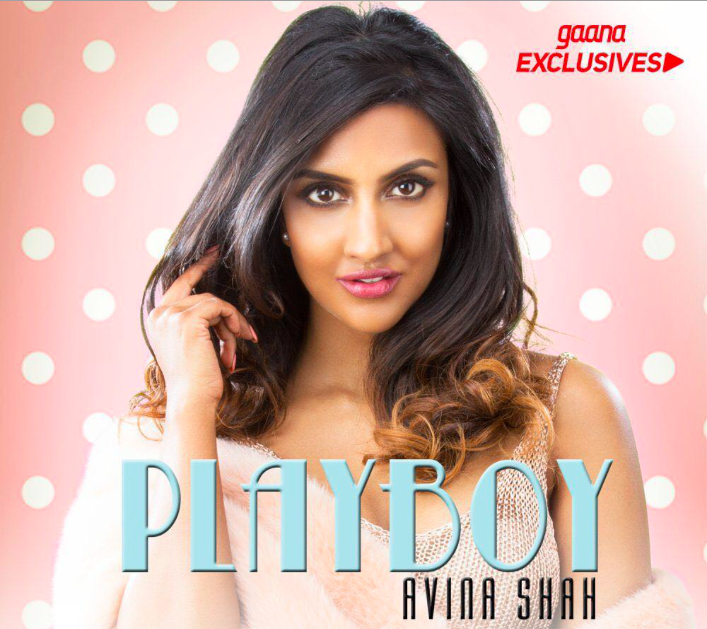 London-based singer Avina is thrilled to have teamed up with the leading streaming giant and is looking to release a range of songs before the end of the year. “Playboy is a song I’ve been very eager to share and I’m thankful Gaana have agreed to give it a big release. The title is self-explanatory, but it’s got a playful twist. It is basically saying that ‘girls just wanna have fun!’ We are in a new era now where gender roles are equalizing and women are very much in charge of their lives, so it’s in tune with that!” explained Avina. 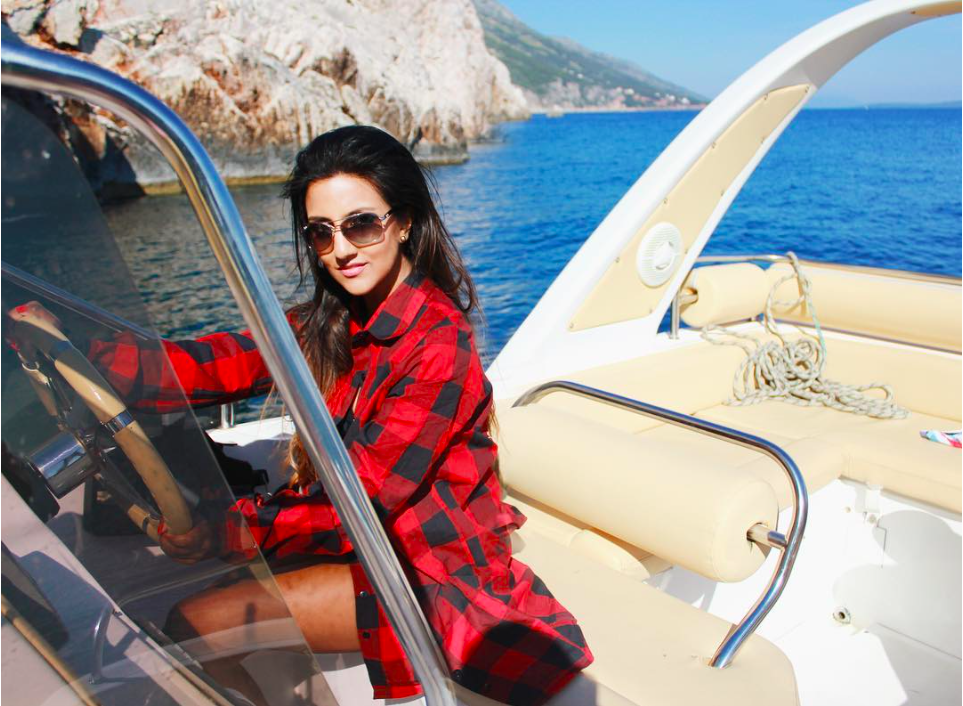 The talented singer has spent the past few years working with international music producers on a range of songs and has shot music videos internationally, including one recently in Greece. She is looking forward to releasing her songs globally and starting the next chapter of her career. “This is the first of many exciting new projects lined up this year. I can’t wait to share everything I’ve been working hard to create over the past two years. There are lots of surprises and an entertaining stream of new music coming up” said Avina.

Playboy released worldwide digitally on Thursday, May 3rd and will be available on iTunes, YouTube and exclusively streamed on Gaana. Check it out here: