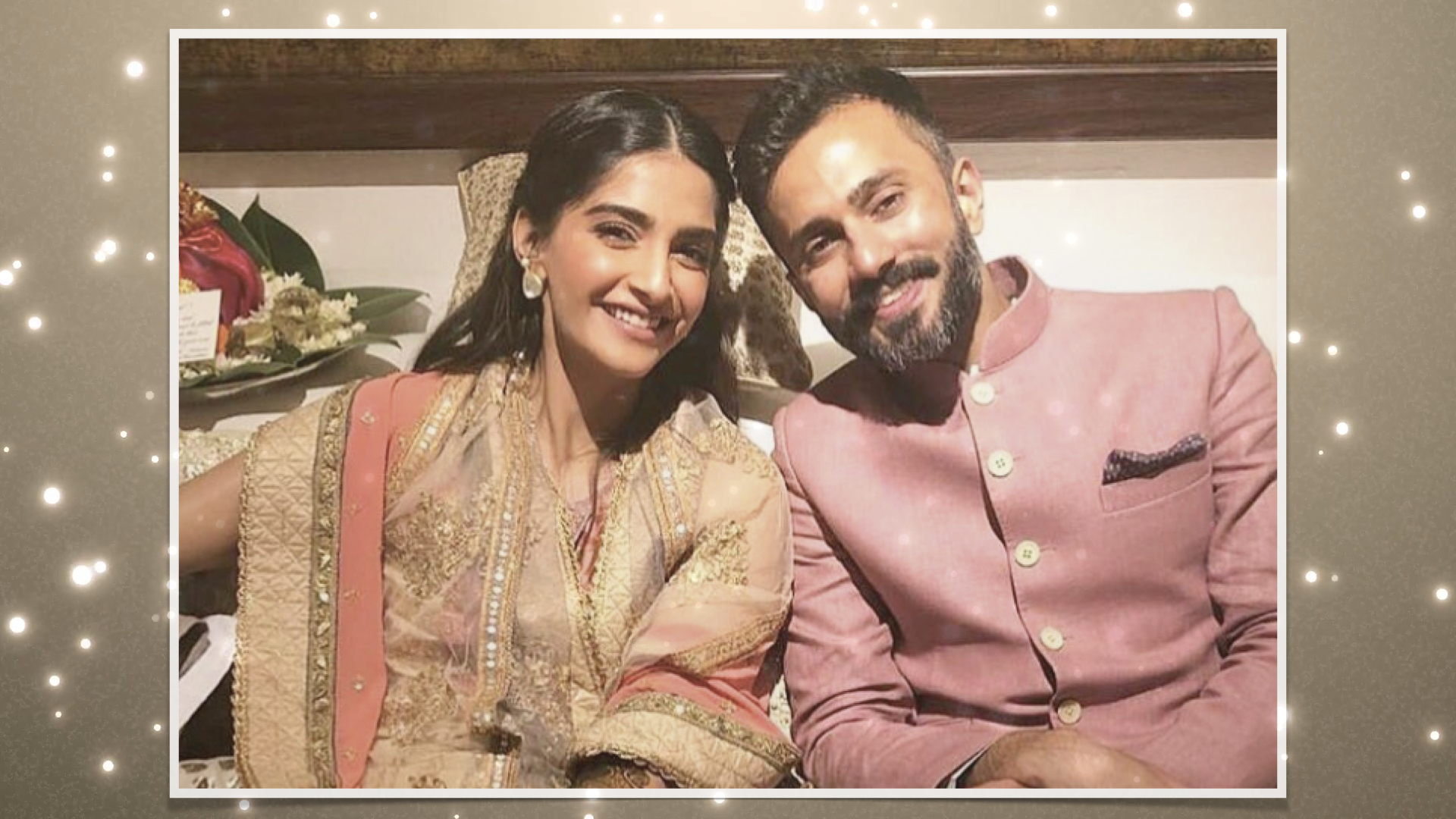 Get ready for the biggest wedding of the year! The first celebrity wedding of 2018 in big fat Punjabi style is just around the corner. National Award winning actress Sonam Kapoor is all set to get hitched to her boyfriend Anand Ahuja on tomorrow in Mumbai and the entire Kapoor khandan is geared up for this much-coveted wedding of the year. 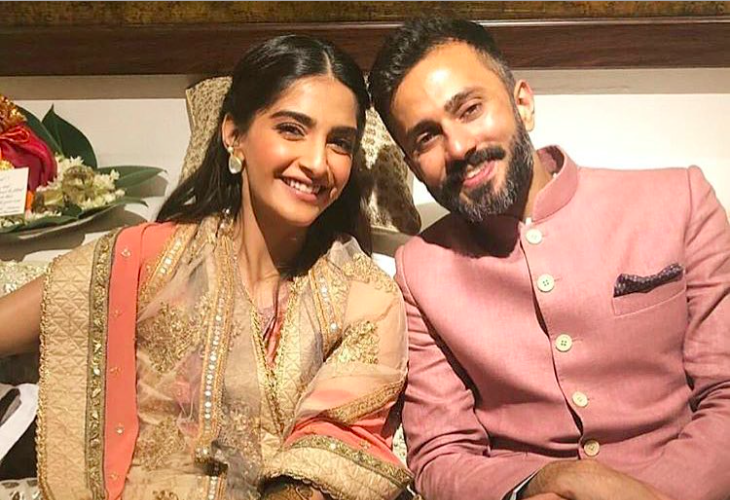 While all the preparations and ceremonies are going on in full swing, we bring to you 10 facts that you must know about the handsome groom – Anand Ahuja.

We wish this lovey-dovey couple a very happy and a fulfilling married life!