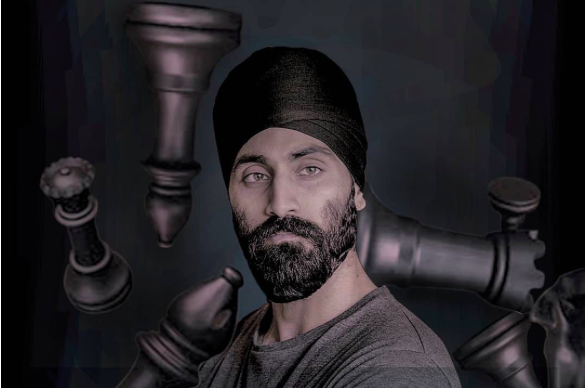 Amrit Ghatore has released a new single Chess Game and his fans all over the world are thrilled to listen to his latest song, making him the star of this week’s Tune in Tuesdays! 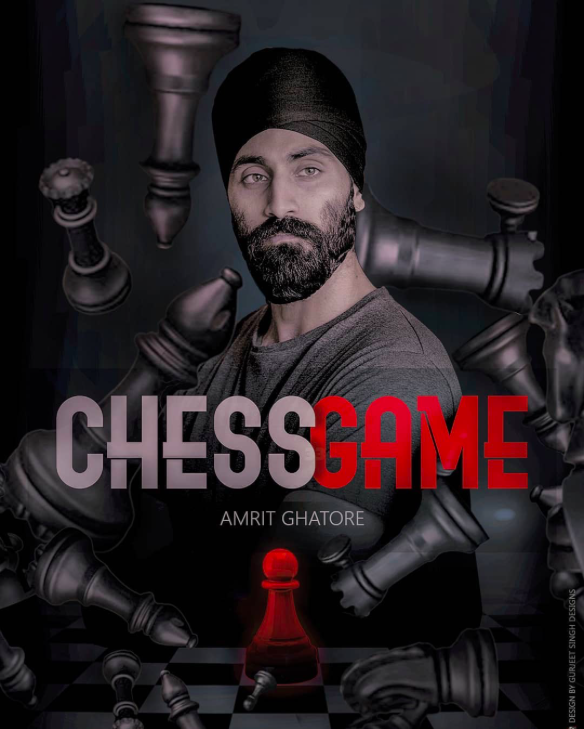 Amrit Ghatore, the 27-year-old British Sikh, currently lives in London and is not only a skilled musician but a model and a martial arts instructor. He has 21 years of experience in martial arts and has worked with three modeling agencies based out of London and Milan. He started modeling to fund his music and followed through with some fabulous songs. 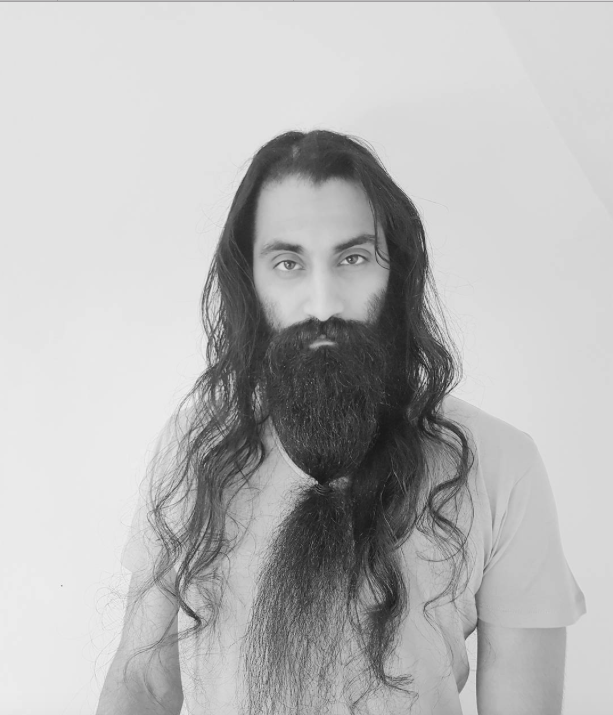 He is a passionate and multi-talented person who uncovered his love for music when he was just 15 and has pursued his passion since then. Amrit is a self-taught guitarist and is particularly known for producing some soulful acoustics which includes a slight edge of pop, making them unique and impressive creations. He is also an amazing songwriter who wrote his first song Never Saw It Coming when he was just 15 years old. Since then, his passion for songwriting and his musical skills have just grown and become more diverse. He also started indulging in classical raagas when he turned 18 and has become quite a singing sensation. 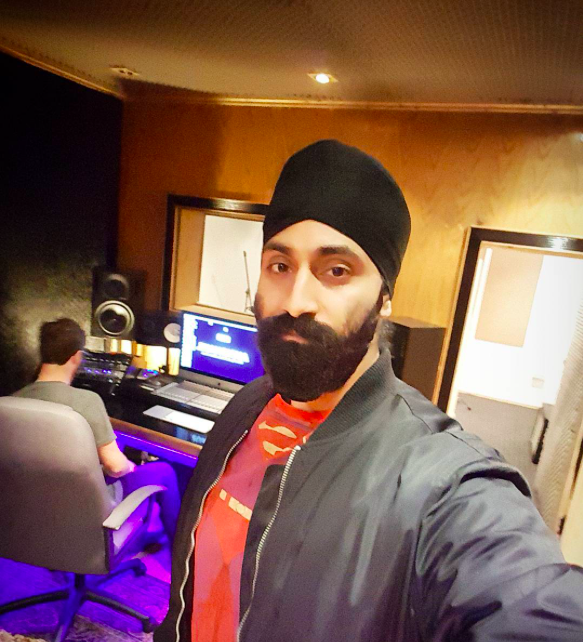 In the past few years, he has released some really amazing songs and we expect nothing less from him in the future as well. His song It’s Ok was featured on BBC Asian Network. His voice has an ethereal quality which resounds long after you have heard the song. 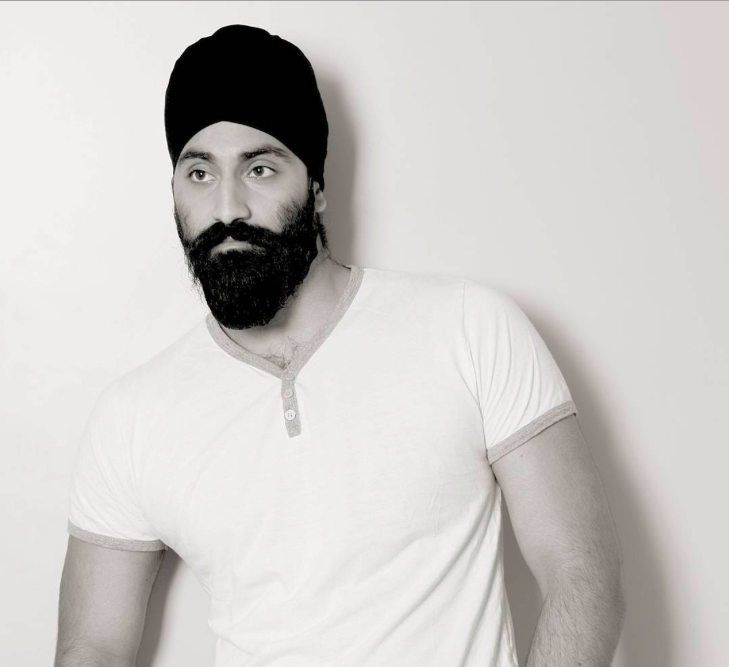 His new single Chess Game is a pop song with really soothing and powerful lyrics with a music score that will immerse you into the song completely.

Have a sneak-peek to the song here:

Click on the link to listen to the full song on Spotify:

Let us know your thoughts!