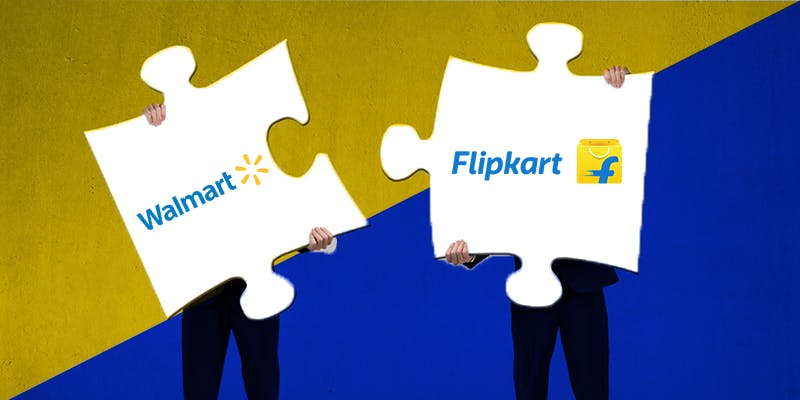 This Desi Designer Stole The Show At The Met Gala

With Amazon encroaching on the strongholds of Walmart – food and apparel, it is only fair to have the favor returned in kind. In a historic deal, Walmart, Inc., controlled by the Walton family, led a group that bought 77% stake in Flipkart Online Services Pvt – India’s largest e-commerce website. The deal valued the Indian company at a whopping $16 billion!

Amazon owner, Jeff Bezos, tried to give a competitive offer but the board took Walmart’s offer, for it is most likely to be sanctioned by the regulatory authorities. Interestingly enough, both of Flipkart co-founders Binny and Sachin Bansal were ex-employee of Amazon.com Inc., before they started Flipkart.

Both Binny and Sachin owned about 5% shares each, before the deal. While co-founder Sachin Bansal has exited after selling his stake, Binny remains on board. 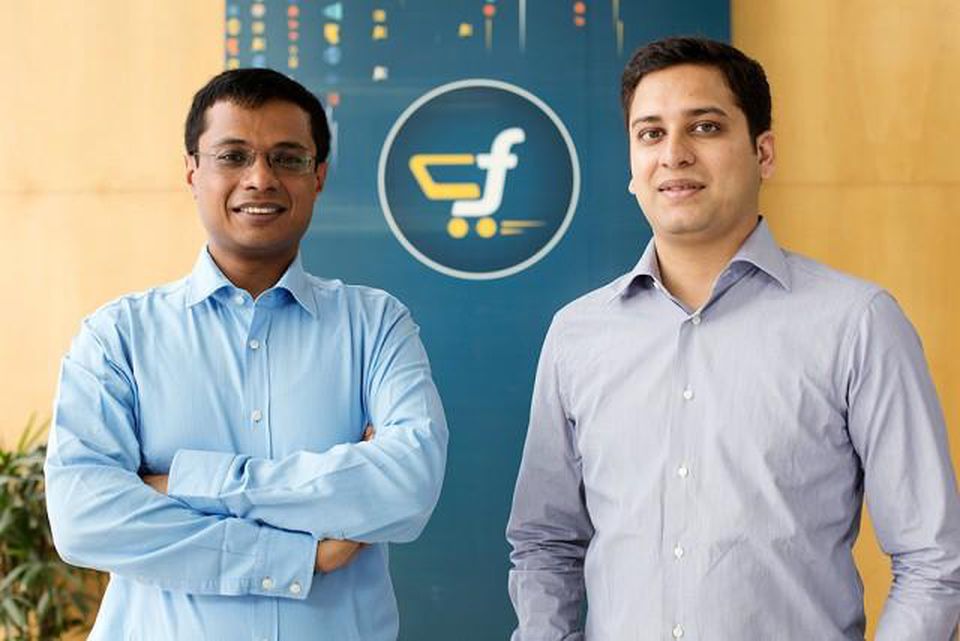 Walmart has been trying to set a foothold in South Asia and has been struggling for a decade to establish itself in the Indian market.

In India, the regulatory framework is extremely restricted toward foreign investments. As per regulations, Walmart is not allowed to run the e-commerce retail venture in India. Therefore, the Flipkart deal will most likely help to circumvent regulatory issues. 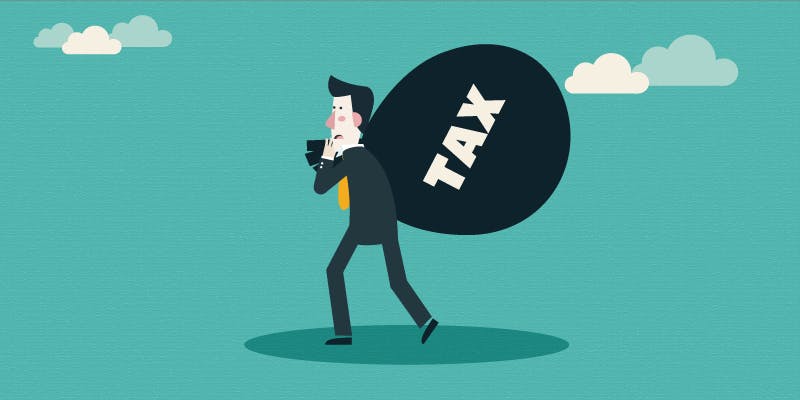 The strict regulations for foreign investment could be explained by way of trying to avoid foreign monopoly in Indian markets. But as the cost of basic goods increases for fresh produce, consumers end up suffering anyway.

The Indian e-commerce regulations are absurdly stringent and only permits Walmart and its likes, to run as a clearing warehouse for others’ goods. They cannot sell directly or store their own stock. This affects the farm to table supply of fresh produce and thereby the farmers and consumers. 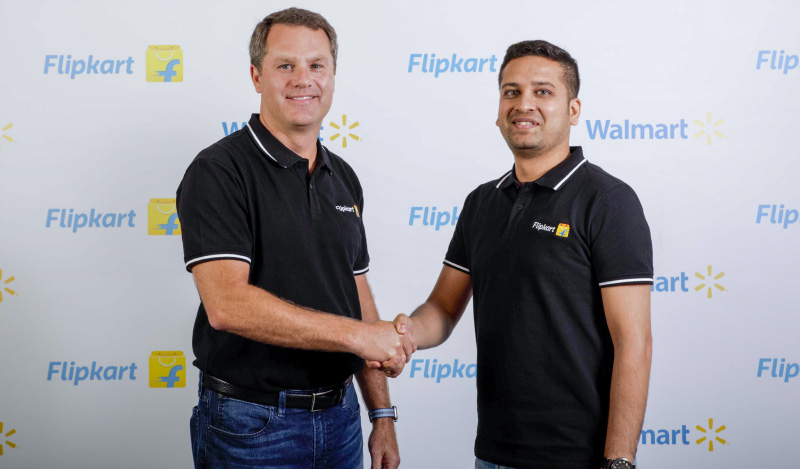 Meanwhile, as per Doug McMillon, CEO Walmart, Inc., it continues to focus on finding partners to help it fight out in the high potential markets of China and India. He also claims that Flipkart will create 10 million jobs in India. Their alliance with Flipkart will help them support small businesses by direct procurement from producers and distribution through kirana retailers. It would seem that both parties want to keep up with Prime Minister Narendra Modi’s “Make in India” campaign! 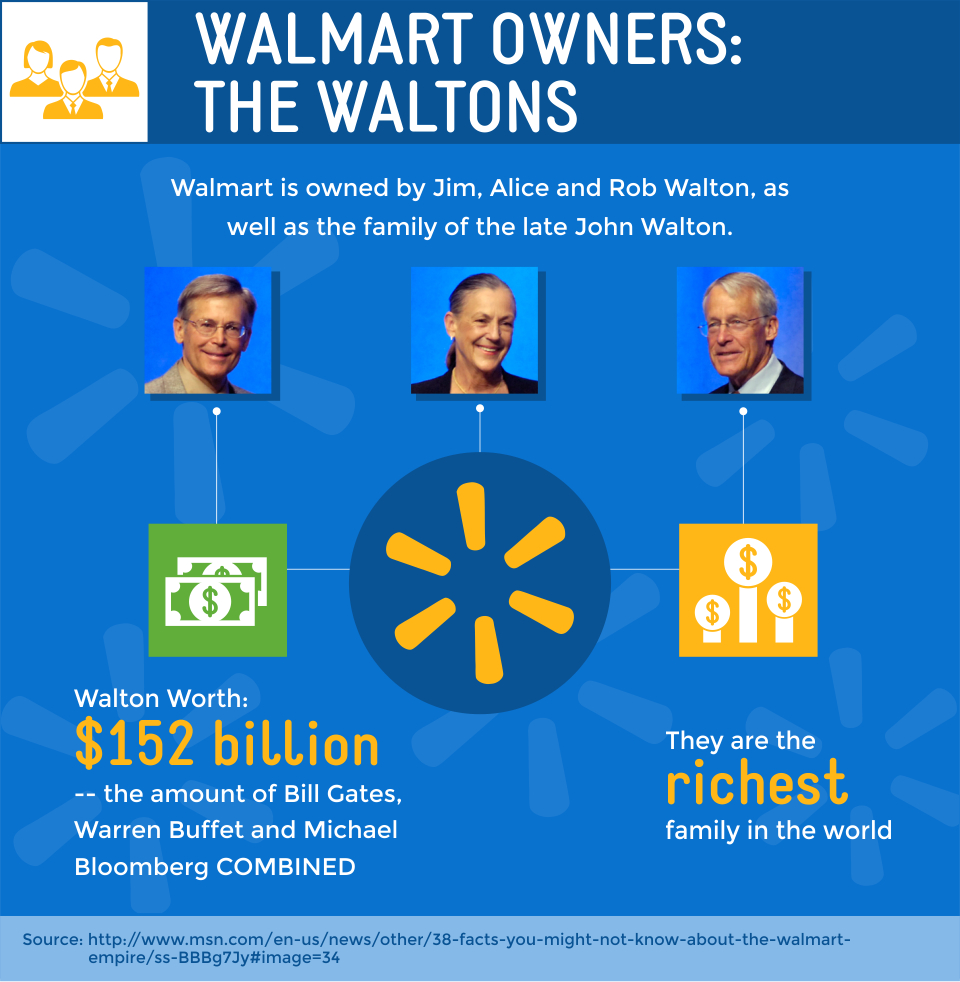 The valuation of Flipkart had dipped since 2015 and both Walmart and Flipkart really need this alliance to work, if they want to edge out Amazon from the leaderboard!

In the coming months, it would be interesting to see how the deal holds its ground.

This Desi Designer Stole The Show At The Met Gala