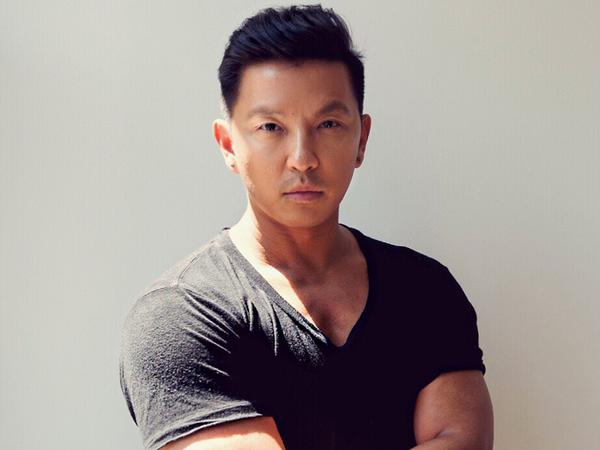 While everyone was gushing at the dolled up celebrities at the Met Gala – this Desi designer stole the show. Prabal Gurung – the Nepali-American fashion designer launched his line in the year 2009 at the New York Fashion Week. 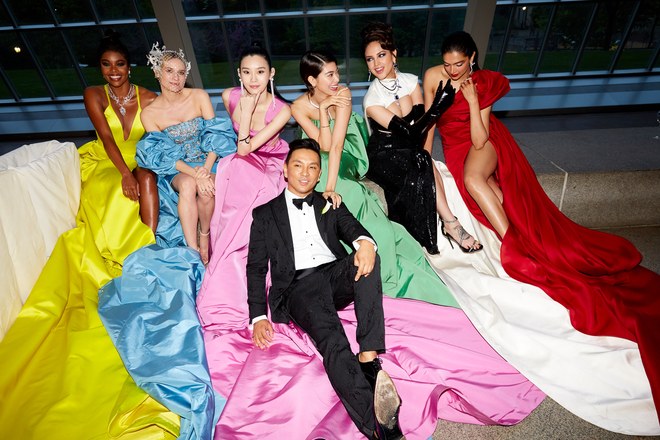 As a matter of fact, his line is now popular in over 20 countries, featured by top publications of the fashion industry and regularly donned by prominent public figures. Michelle Obama, The Duchess of Cambridge – Kate Middleton, Sarah Jessica Parker, and Anne Hathway are some of his fans.

Born in Singapore and raised in Kathmandu, this talented designer began his career in New Delhi, before relocating to New York to pursue his design studies at Parsons – The New School of Design. He worked at Cynthia Rowley, Donna Karan, and Bill Blass and then went off to start his own brand in 2009. 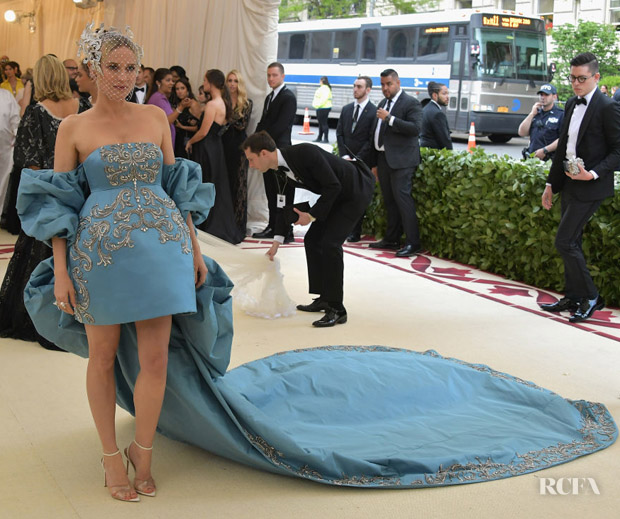 For the Met Gala’s “heavenly bodies” theme he made a statement by dressing women from diverse backgrounds in gowns reinterpreted by religious themes. Surely, no one had a better time than Prabal Gurung at the event, marking it as nothing less than an early 10th-anniversary celebration for his brand — and a grand launch party for his latest line. 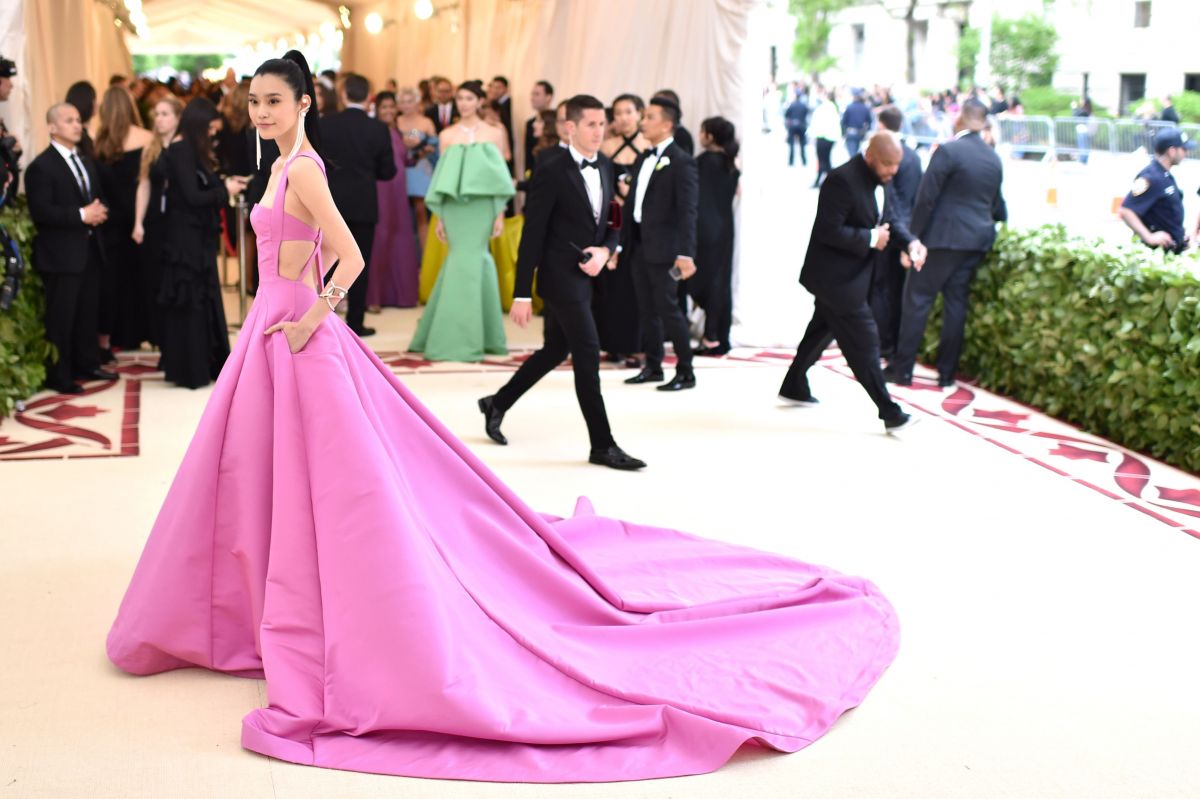 He chose celebrities like Deepika Padukone, Hikari Mori, Hailee Steinfeld, Diane Kruger and Ashley Graham etc., to walk the ramp wearing the first bespoke gowns from the new, couture-like Atelier collection, which was launched on May 10th. 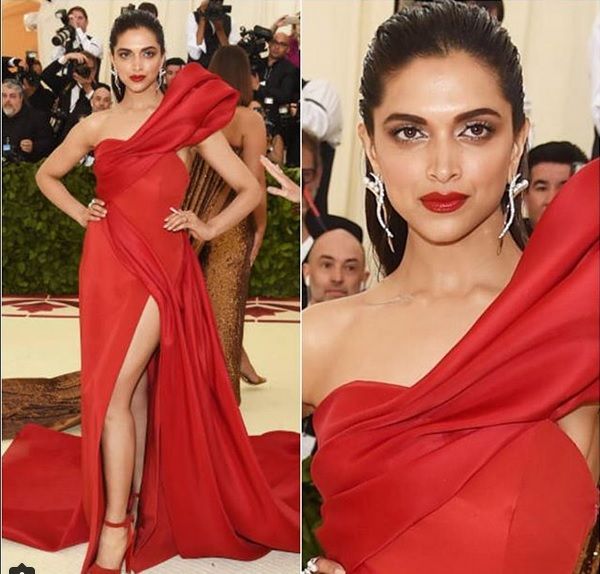 In fact, he had a theory behind choosing the women who walked the ramp in his ensemble. The women represented diversity in ethnicity, size, career, and more. He feels that this is how fashion industry can start getting fixed. 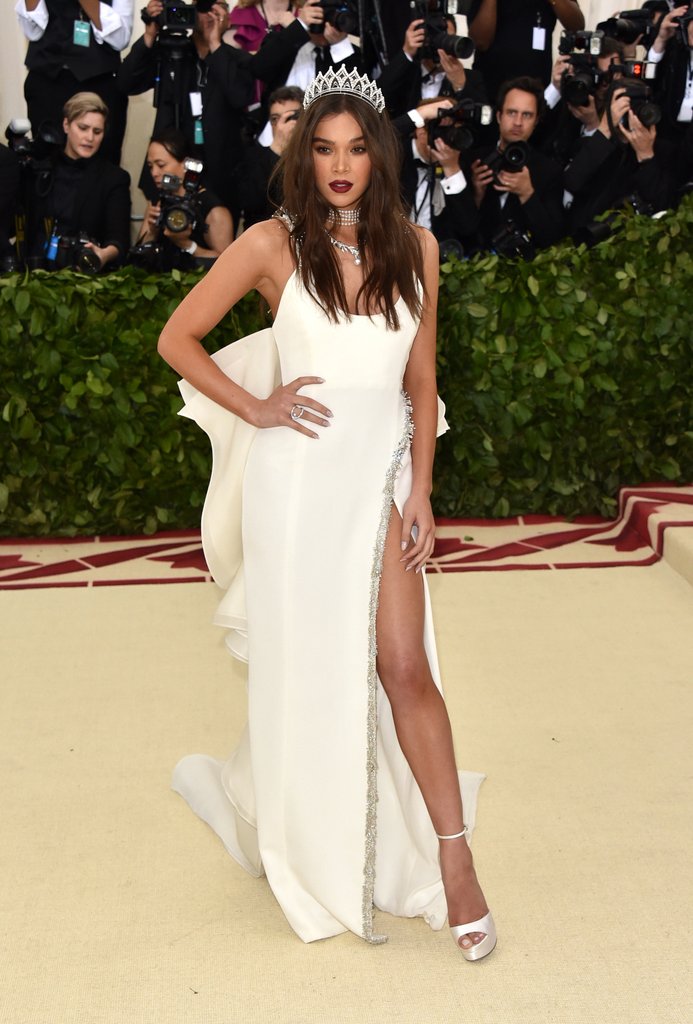 The Met Gala is not new for Prabal, of course. He had designed Margaret Qualley and Mindy Kaling’s dresses last year, and in 2016, Emily Ratajkowski’s barely-there ivory gown was designed by him. 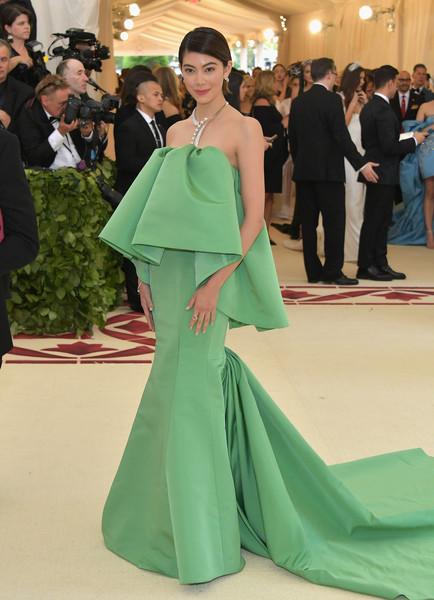 He received the Ecco Domani Fashion Fund Award in 2010 and was selected as runner-up for the 2010 CFDA / Vogue Fashion Fund. 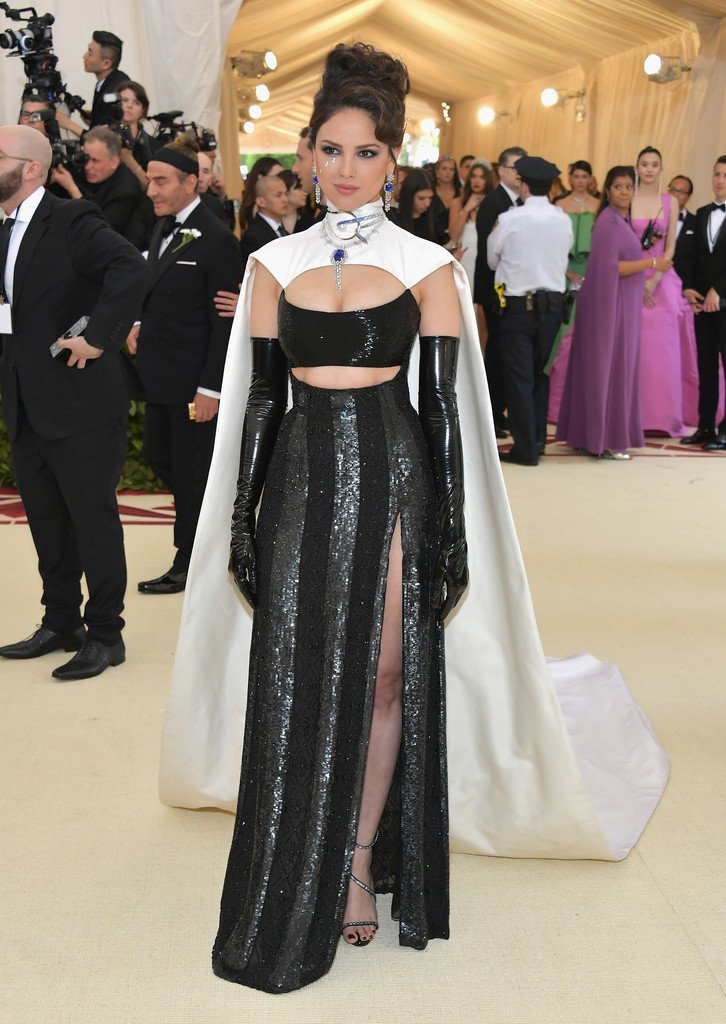 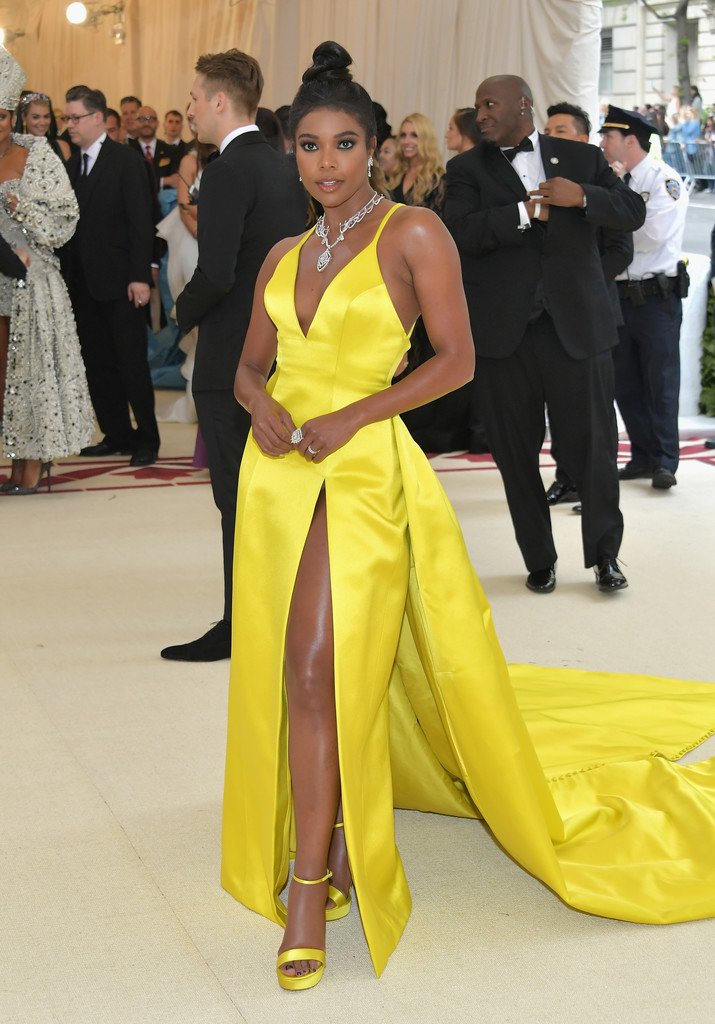 The world surely needs to watch out for Prabal Gurung! 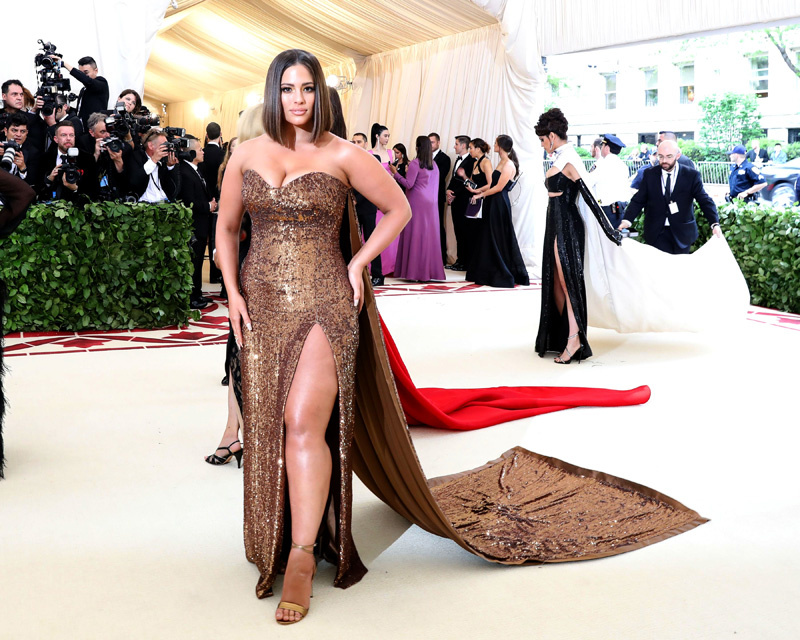