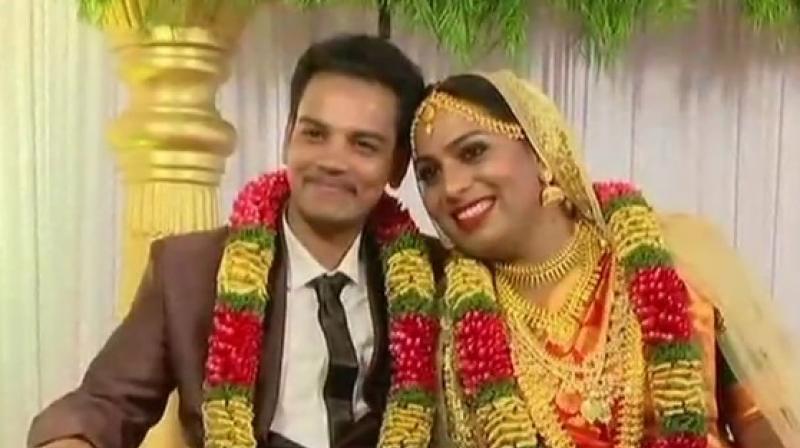 Kerala, located in India, became the first city to officially approve and witness the first transgender marriage on Thursday. It was a historic moment filled with bliss for the transgender community to be a part of a sensational wedding where a transman tied the knot to a transwoman and celebrated their wedding in a grandiose ceremony with pomp and glory. The icing on the cake was the different religious background of the bride and the groom, where the groom was a Muslim and the bride, a Hindu. 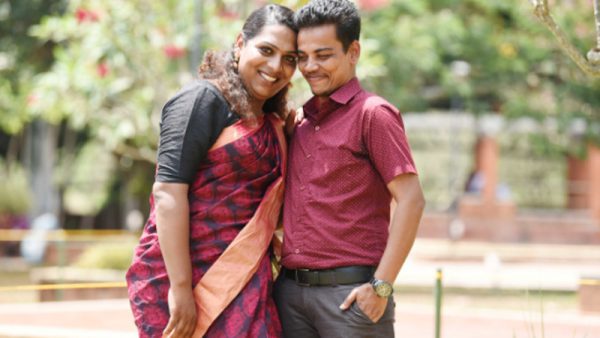 Ishan (33) underwent a female to male surgery and Surya (31) underwent a male to female surgery in order to get married to each other. The two took their vows as per the Special Marriage Act in the presence of their families and members of the transgender community. Surya is a TV actor and member of the State Board for Transgender Justice. Ishan is a member of Oasis, a self-help group for transgenders.

The couple blissfully claimed that their wedding was a dream come true for them and an inspiration for all such couples in the country who wish to enter the sacred institute of marriage and live a life like other normal couples in the world. Ishan met Surya at an event six years ago and since then their relationship has been cradled by a rock-solid bond and beautifully culminated in a marriage that is now the talk of the town! 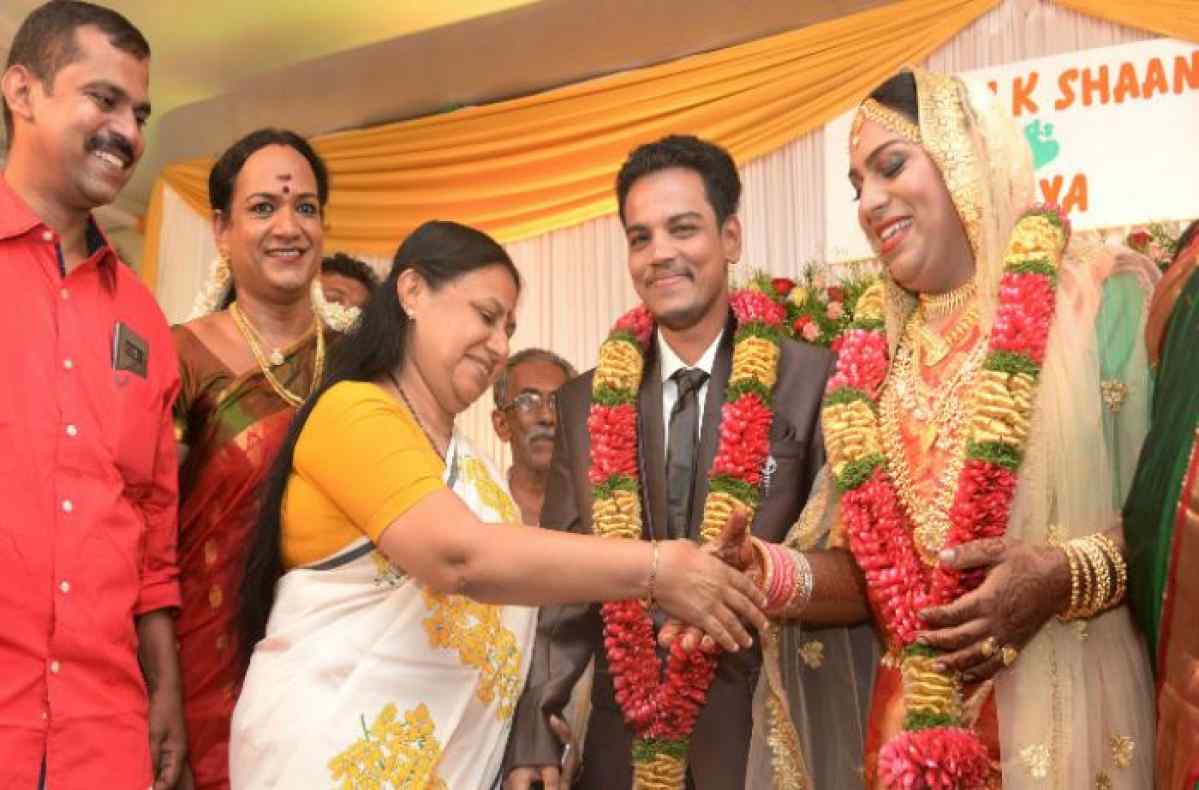 Transgenders are one of the most isolated sections of the society and transgender marriage is a big no in the conservative society that exists in India. People run away from them as if they are some intolerable troublemakers. In fact, people in India who still shudder to witness homosexual relationships, would go bonkers and find it hard to digest the concept of a transgender marriage. 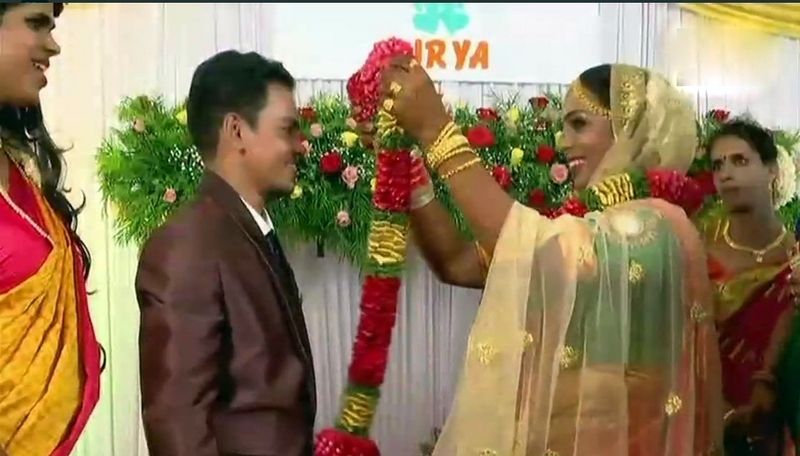 But Ishan and Surya have provided a very different dimension to the world to look at the lives of transgenders and respect their thoughts and decisions. Indeed, they have put in a huge effort to change the psyche of the society and have set a perfect example to showcase that even transgender marriage can see the day of light if the couple is headstrong to battle against all odds to live together and cherish their relationship. It is a great victory to the transgender community who have till now faced more humiliation than compassion from the fellow citizens of the country.

Kudos to the couple who have made the people across the world to treat transgenders as normal human beings and not some outcast in the society!