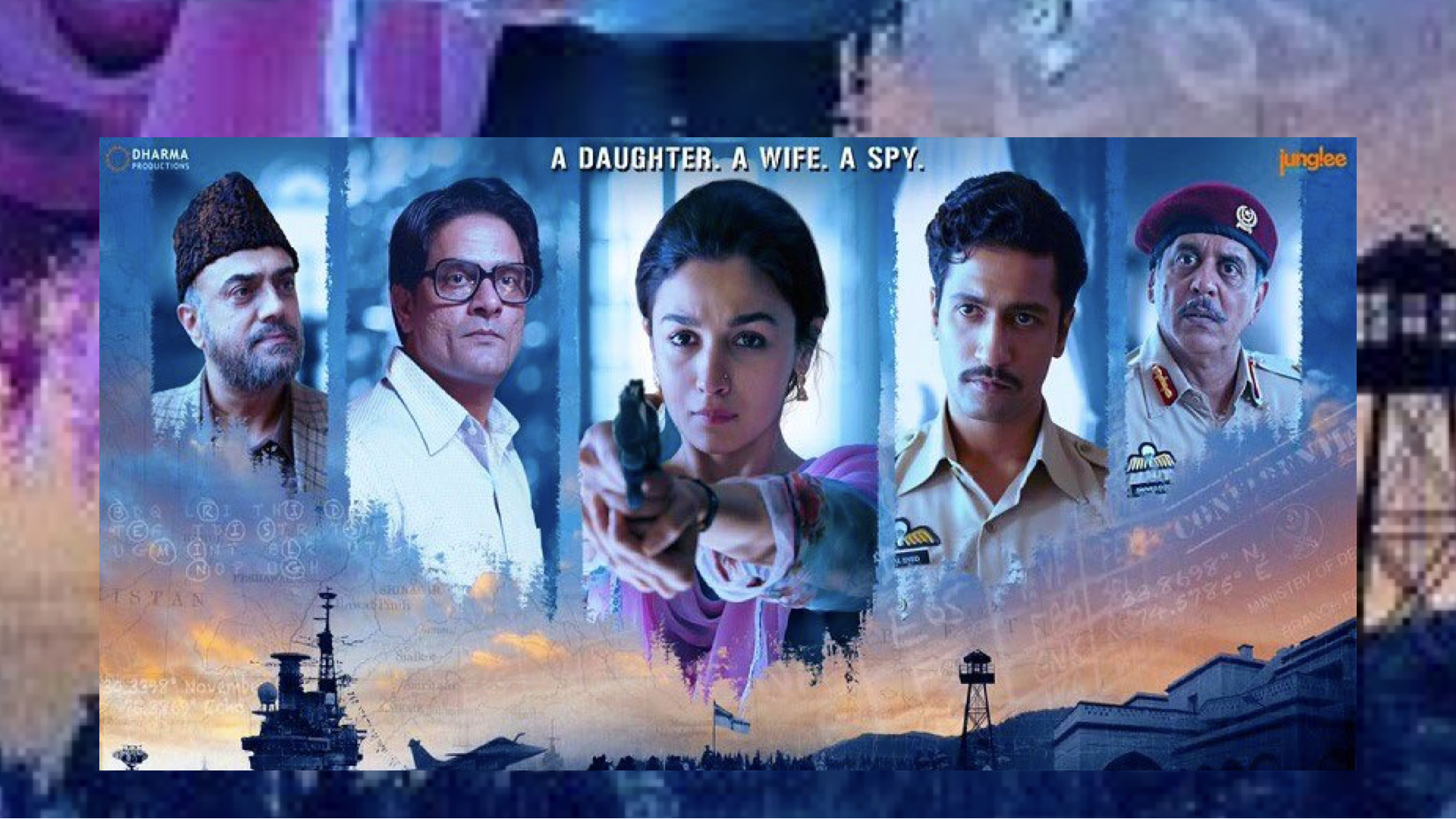 In India women, film directors have proven their mettle in a big way in last decade. In the mainstream where Zoya Akhtar and Farah Khan made their mark, Meghana Gulzar has made a mark in the realistic middle of road cinema. After her groundbreaking film Talvar (2015), starring Irrfan Khan and written/produced by Vishal Bhardwaj, all eyes were on her Raazi. The diligent daughter of Gulzar has taken this challenging adaptation of the novel ‘Calling Sehmat’ and delivered an emotional Indo-Pak spy saga. 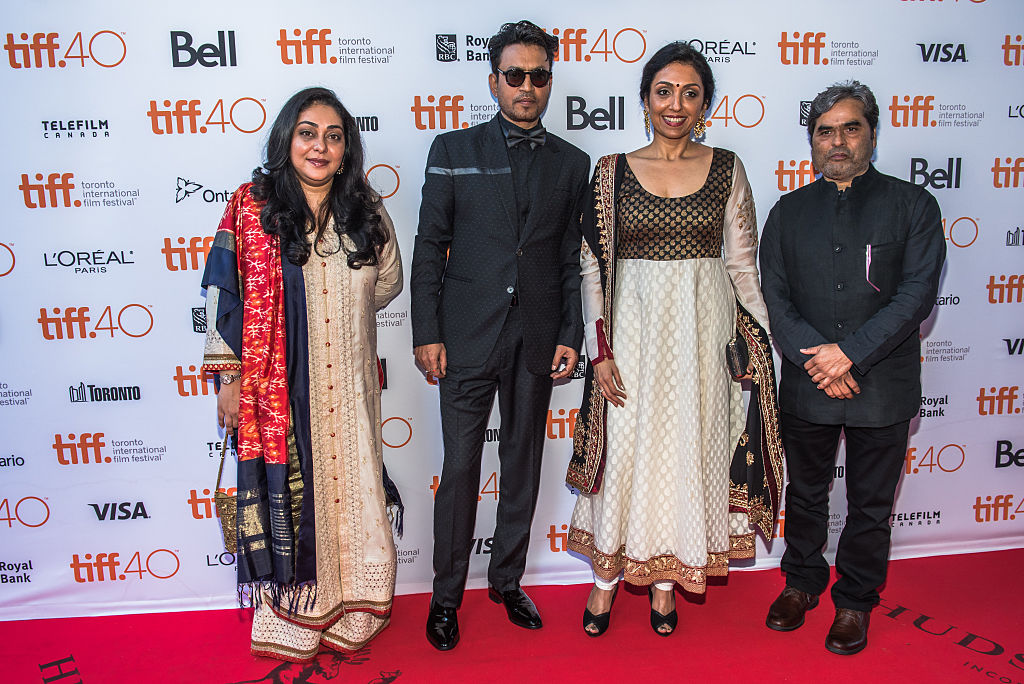 Raazi, as we all know, is about a Kashmiri Indian Muslim girl (Alia Bhatt) who is trained as an Indian intelligence agent by Khalid Mir (Jaideep Ahlawat) before being married to a Pakistani army man Iqbal Syed (Vicky Kaushal). The movie is set in the year 1971 when tensions between India and Pakistan are at an all-time high. The nations are on edge both on land and at sea, and the situation in East Pakistan (now Bangladesh) is very tense. What happens thereafter, particularly in the life of Sehmat forms the crux of a film. 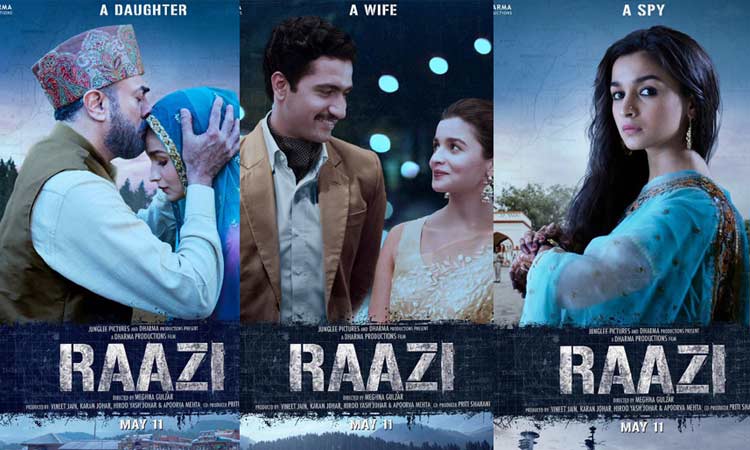 The film despite being an India Pakistan spy saga is very different from all such earlier films. Though the conflict is there and the film is patriotic, yet it is more of an emotional turmoil and journey of Sehmat in a personal vs. nationalistic conflict. The film is ably directed by Meghana who does terrific justice to the genre and also carries the essence of Harinder Sikka’s novel, which is based on a true incident. The screenplay is excellent and presents Pakistanis in an unbiased form, for an Indian movie, and not just as “India’s enemy.” The leading producer Karan Johar has given the film the perfect setting, canvas, and locales which it required. The film is exciting in parts, though it takes time to build up. The editing could have been better, and the climax could have been more powerful.

Raazi, however, belongs to Alia Bhatt who is excellent as the leading star of the film. She performs naturally and is comfortable showing the vulnerability, pain, struggle, conflict, and catharsis of the character. After a series of hits, this is a milestone in her carrier. Apart from her, Jaideep Ahlawat is brilliant and breaks his image of a villain. The film has terrific support by  Shishir Sharma (who also acted in Meghana’s Talvar), Vicky Kaushal, Arif Zakaria, and Rajit Kapur. It is good to see real-life mother Soni Razdan playing Alia’s onscreen mom. The film is very well shot, and the dialogues are crisp. The soundtrack is really good. Meghana’s father, Gulzar Saab has again penned some wonderful lyrics. 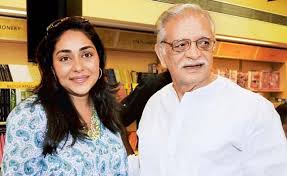 On the whole, despite a predictable climax and some flaws, Raazi stands tall as an emotional spy drama. Though Meghana’s Talvar had more thrills, yet aided by the superb performance of Alia Bhatt, she has delivered another winner with Raazi!!! 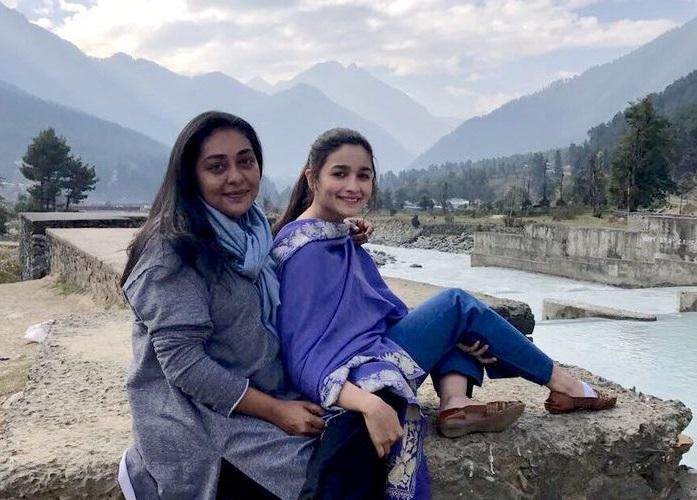