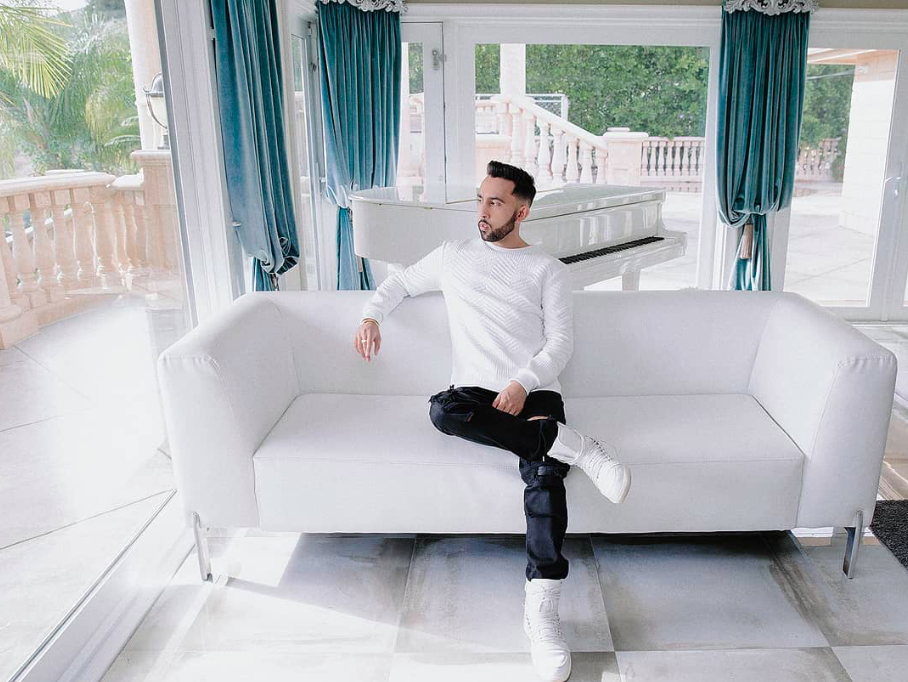 This Tune in Tuesdays, we bring to you the Canadian recording artist – PropheC who has become a huge hit among all the music lovers. His latest feature Got it All with producer extraordinaire DJ UpsideDown, is a perfect fit for a chill and relaxing mood.

The PropheC, a.k.a. Neavleer Chatha is a Punjabi singer who lives in Canada and started his singing career in 2011 with his debut album, Forever. He has released several albums, mixtapes, etc. since then and also formed his own record label named The PropheC. Since he tends to mix Hip Hop, R&B, and other western musical elements to the Punjabi and other South Asian themes, he has become quite popular in North America and several South Asian countries. 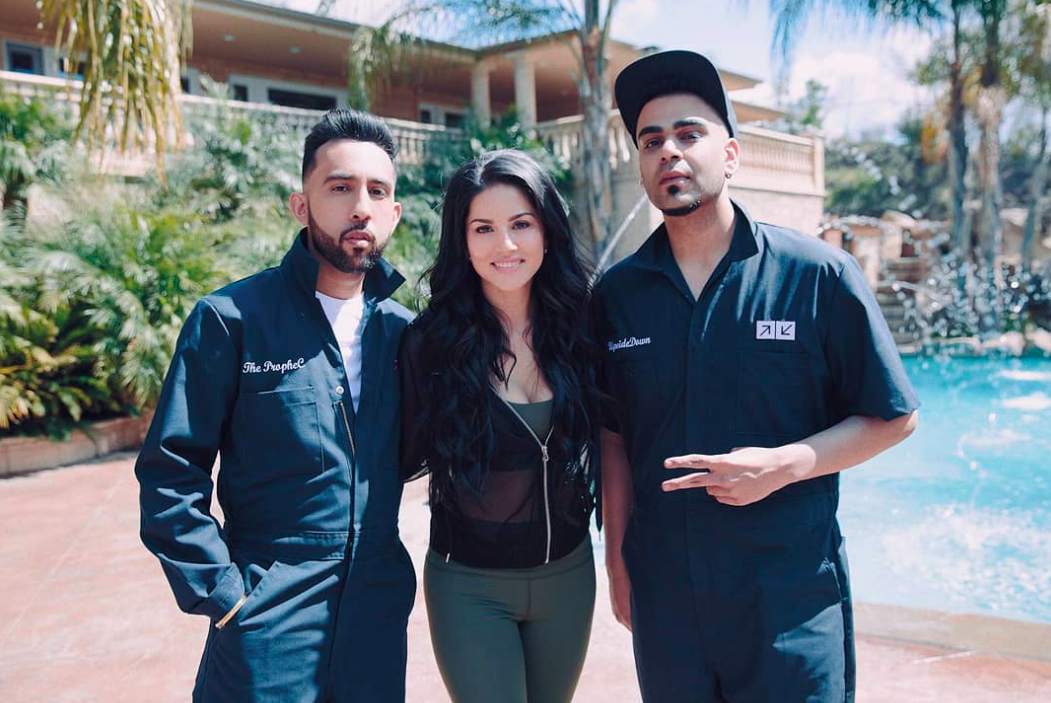 He started singing from the age of 5 and was later trained to hone his skill further. He finally realized his passion for music and decided to turn it into his career after writing his first song Sohni. Everything after that, is, as they say, history. He has performed all over Europe, North America, and India too and isn’t likely to stop any time soon. 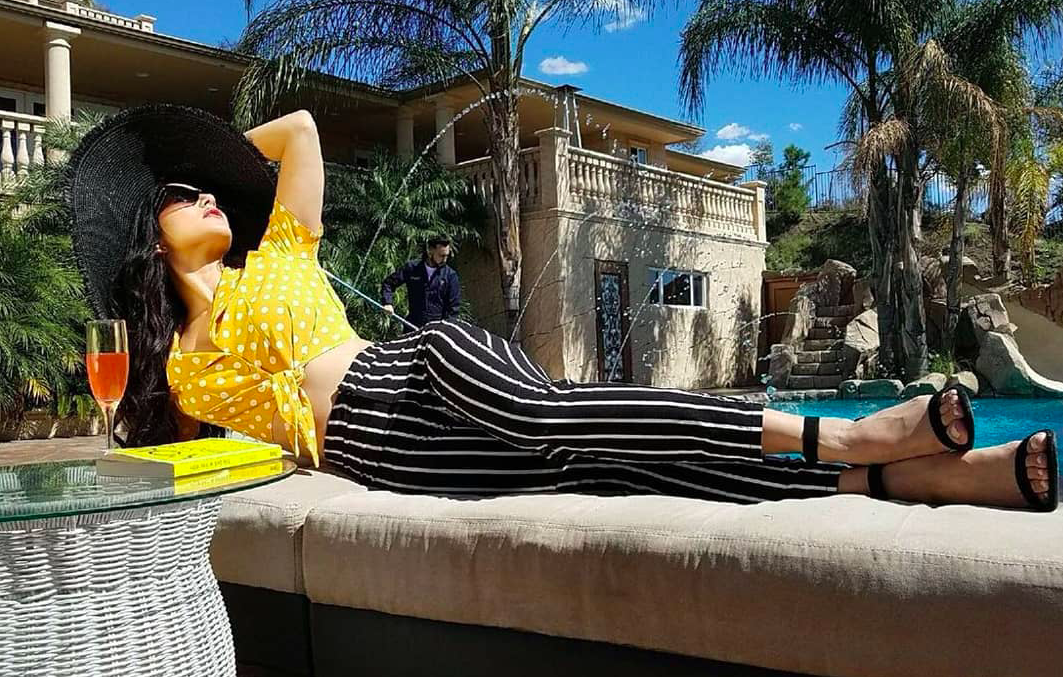 His latest song Got it All with DJ UpsideDown has PropheC writing the lyrics and also singing the song while Sunny Leone is featured in the music video for an added glamorous touch. Both DJ UpsideDown and The PropheC can be seen as detectives in the video where they are trying to catch Sunny Leone. 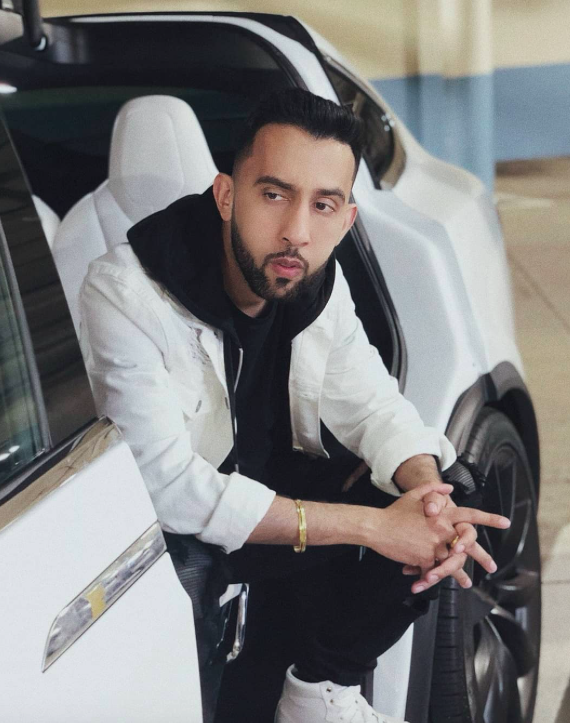 Apart from the brilliant videography, the music is fresh and new. The song has a combination of  both the Western and the Eastern musical elements which make this track extremely “lit” as these millennial’s say.  So, don’t wait anymore. Go and check out his new music video now and let us know how you like it!