For a teenager, Trisha Prabhu, 17 and a science geek, is really cool. She has ventured to the far corners of the planet sharing her thoughts and was even a main event at TEDxTeen to discuss the issue of cyberbullying and is the creator of the application ReThink. She is currently attending Neuqua Valley High School in Naperville, Illinois. 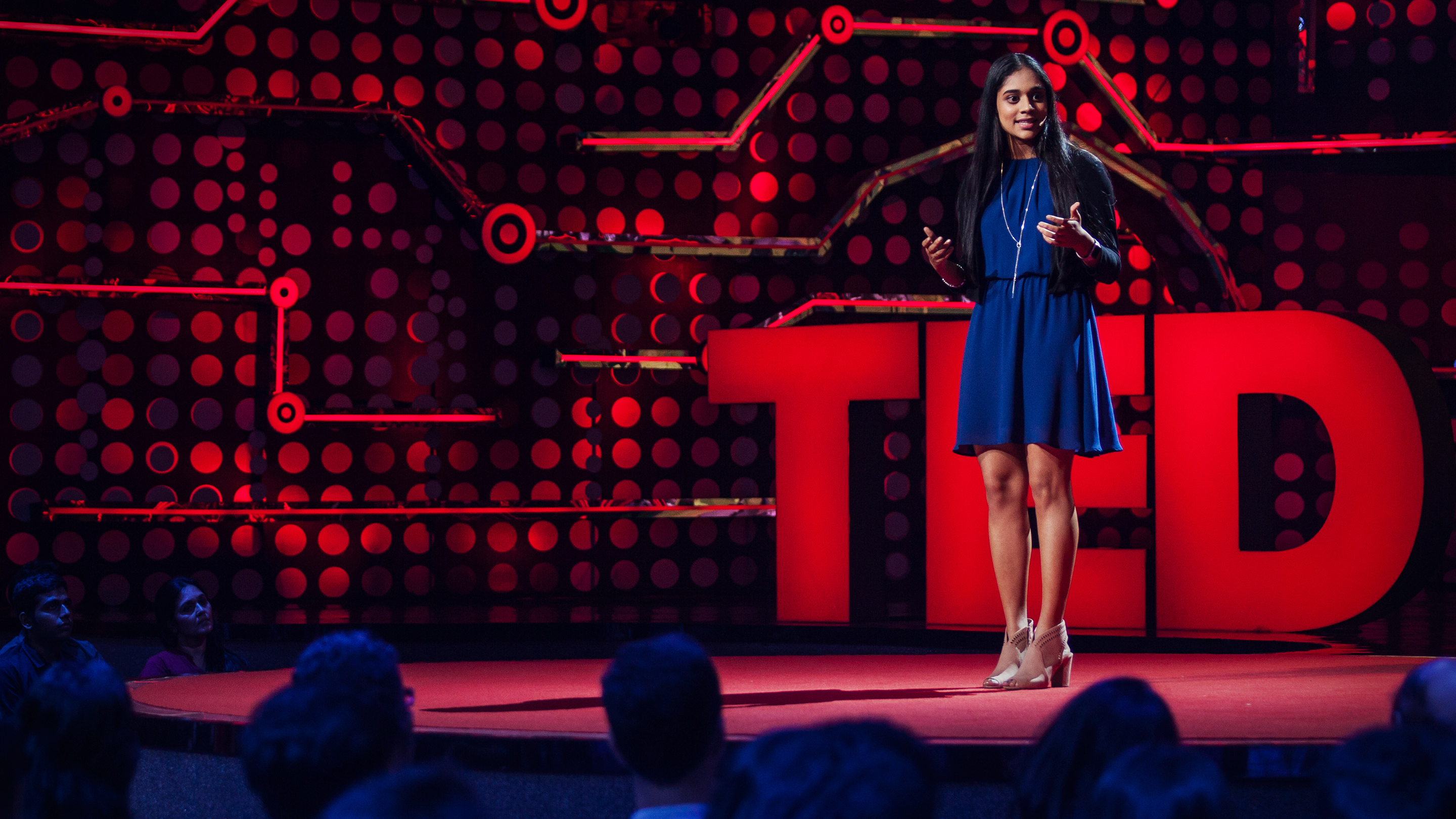 Trisha’s parents are both software engineers, and she began coding by the age of 10. The thought for ReThink was conceived when she found out about Rebecca Sedwick, a 12-year-old girl, who committed suicide after supposedly being cyberbullied by two of her schoolmates. 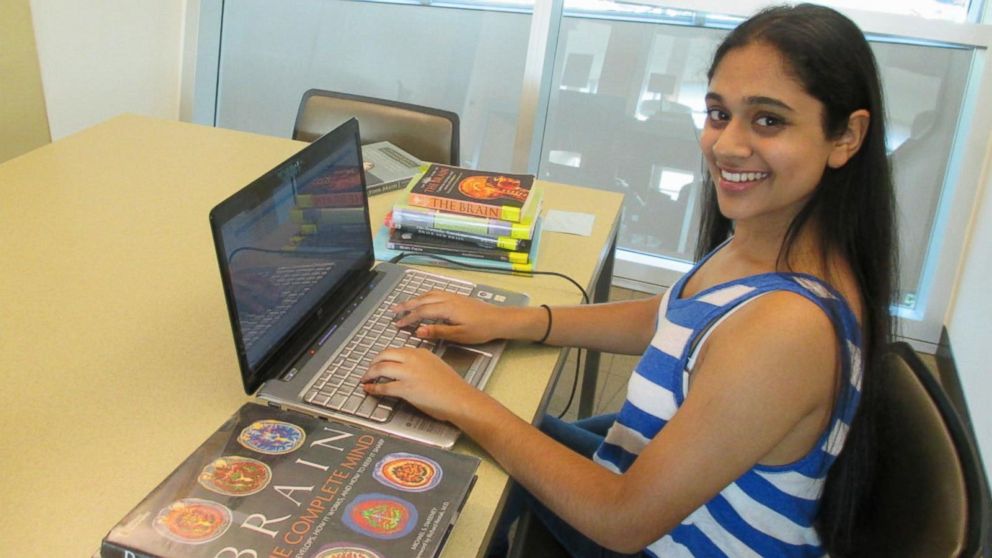 The ReThink application works to make cyberbullies reconsider before sending a terrible text. It alerts the person with a pop-up message on the screen – “Whoa. Hold on. Are you really sure you want to post the message? It could be offensive.” 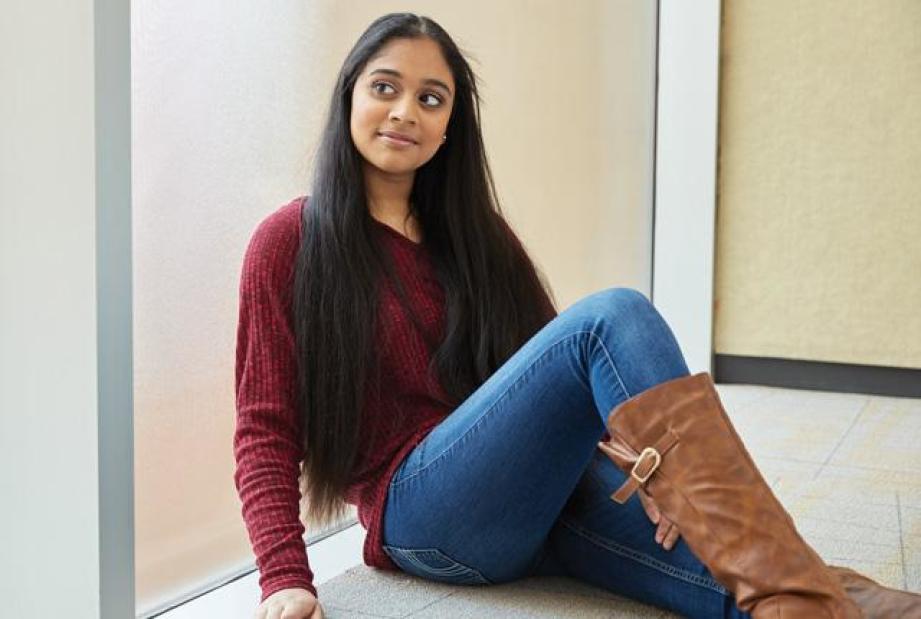 It is basically a mechanism which allows people to reconsider their choice of words, and then they can either hit clear or can simply go ahead and post their message. The application is created with a database of trigger words and expressions that could be hostile, and the refined program is quite instinctive. This app can comprehend the difference between ‘I hate Chicago’s climate,’ and ‘I hate you,’ because those are two unique situations. 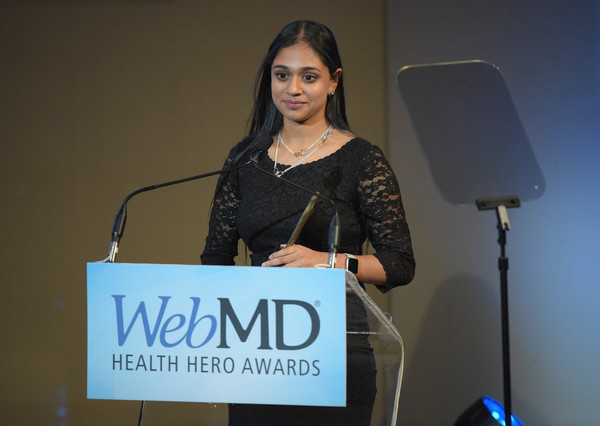 Trisha’s unquenchable judgment drove her to medical investigations on the teenage mind which demonstrate that the piece of the cerebrum that manages impulse control isn’t completely developed in young people. Therefore, they do not think before posting or doing something offensive. 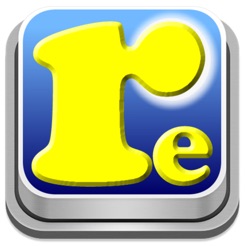 Her innovative idea gathered a lot of attention from exhibiting her work at the Google Science Fair and the White House Science Fair. Among various other honors, she was also awarded the Massachusetts Institute of Technology Aristotle Award and International Diana Award, for her idea. And now Shark Tank funding is another feather in her cap!

Prabhu joined hands with Shark Tank and secured a joint investment of $100,000 from Mark Cuban and Lori Greiner in exchange for 20% of her company. ReThink in collaboration with Shark Tank can take the mission to stop cyberbullying to a different level altogether.

The ReThink app is available in Google Play Store and iOS App Store.