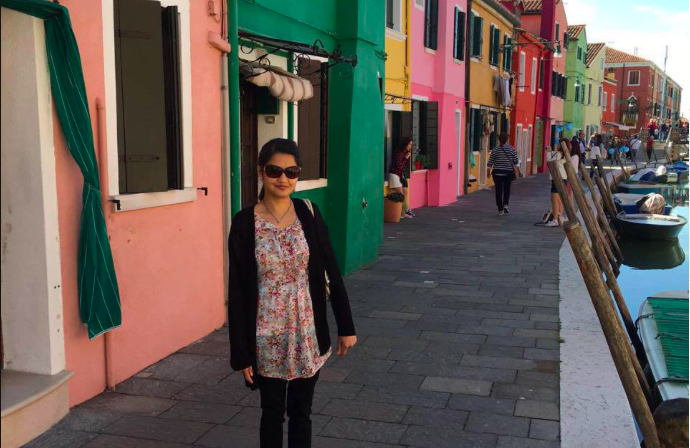 The body of 34-year-old Indian-origin woman pharmacist, Jessica Patel was found at her home on in northern England’s Middlesborough town, The Avenue in the Linthorpe suburb of the town on Monday night.

She ran a local chemist’s shop in Middlesborough with her 36-year-old husband, Mitesh, whom she met while studying at University in Manchester. 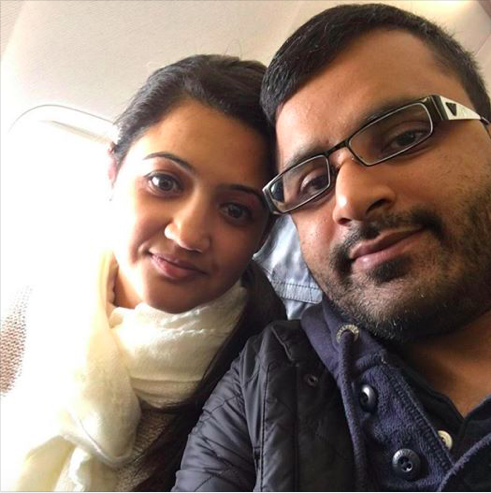 The local police in a statement said, “The Avenue is a busy road and detectives are continuing to appeal to anyone who may have seen anything suspicious in the area on Monday evening to contact them. Anyone who may have dash-cam footage of the area which may assist police is also asked to come forward.” 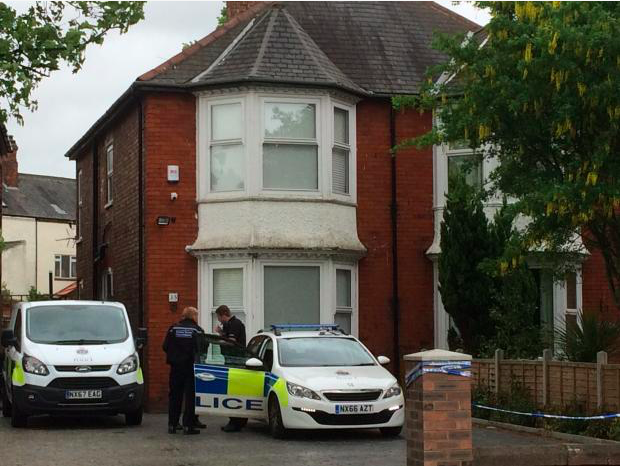 A 36-year-old man was detained by the Cleveland police on Thursday on suspicion of murder and is being investigated. Detective Superintendent Tariq Ali also held a press conference to reassure the local residents and said, “The murder happened in a quiet area of town, where local people have been left shocked by what has happened in their neighborhood. We know that Jessica was a well-liked and well-respected member of the local community, and that a lot of people knew her from working at the pharmacy.” 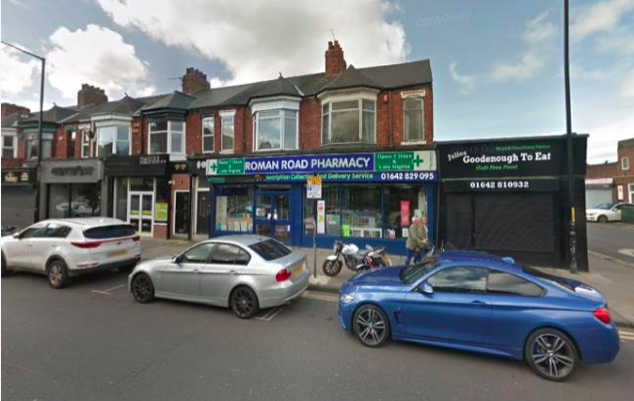 Detectives spoke to neighbors and local businesses, while officers spent hours trawling through CCTV footage of areas near her home and workplace to try and piece together her movements on Monday.

The police have not yet revealed the cause of her death and any other details. There is complete silence from the family, and there has been no mention of the husband by the police. 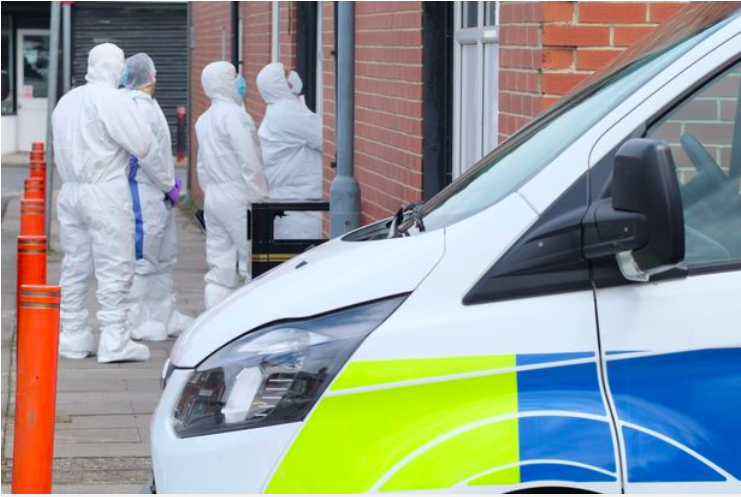 The neighbors are shocked, and many have come forward to offer their condolences and express their grief. As the investigation continues, we can only hope that the murderer is arrested soon and that the British police is able to solve this case soon.

May her soul rest in peace.