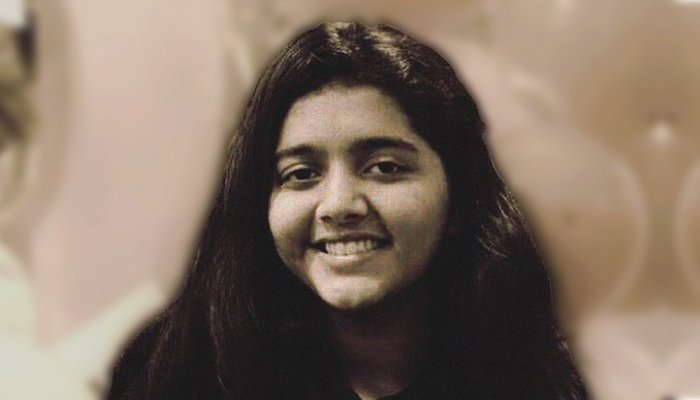 A resident of Karachi’s Gulshan-e-Iqbal locality, 17-year-old Sabika Sheikh was killed yesterday during the Santa Fe High School shooting. She was among the 10 people killed in the firing. She was the eldest of three sisters and had completed her secondary education at Karachi Public School.

Sabika was among the 75 Pakistani students who were studying in the US under the Kennedy-Lugar Youth Exchange and Study (YES) Programme since August 21, 2017. She was due to return home next month, coinciding with Eid-ul-Fitr. 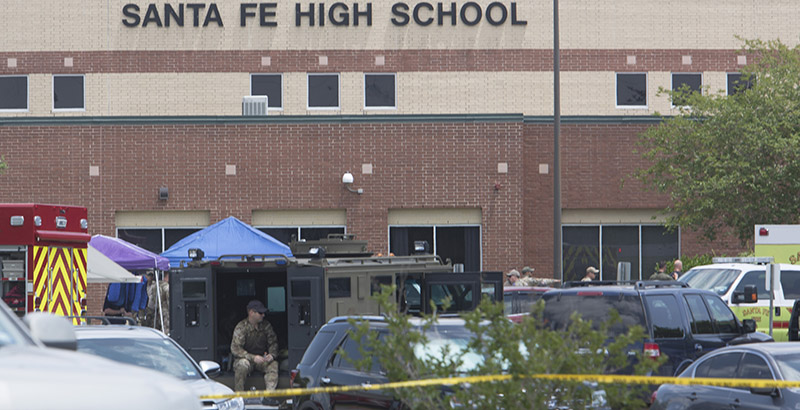 In a letter sent to the YES programme students, Megan Lysaght, the program manager (Inbound) at American Councils for International Education, wrote: “It is with [the] greatest sadness in my heart that I need to inform you that one of our YES students, Sabika Sheikh of Pakistan, was killed today in the school shooting in Santa Fe, Texas.” 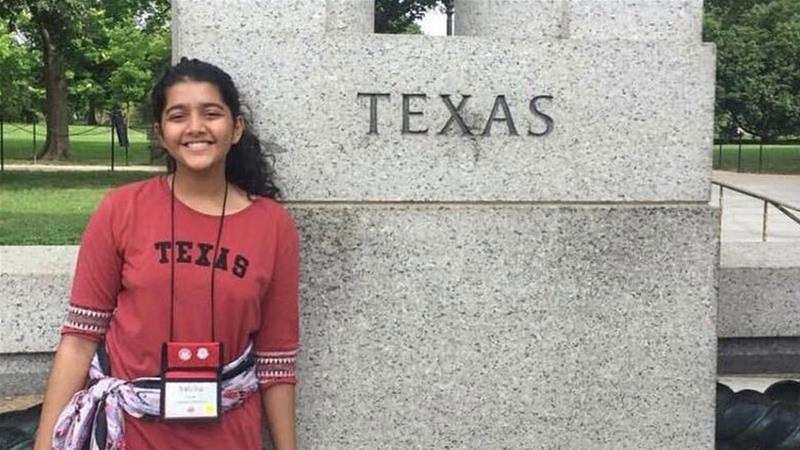 The American Council issued a statement saying, “We are saddened to report that a student on a State Department program administered by American Councils was killed today in a high school shooting in Santa Fe, Texas. Sabika Aziz Sheikh was a Kennedy-Lugar Youth Exchange and Study (YES) student from Karachi, Pakistan and was hosted in Texas during the 2017-18 academic year.” 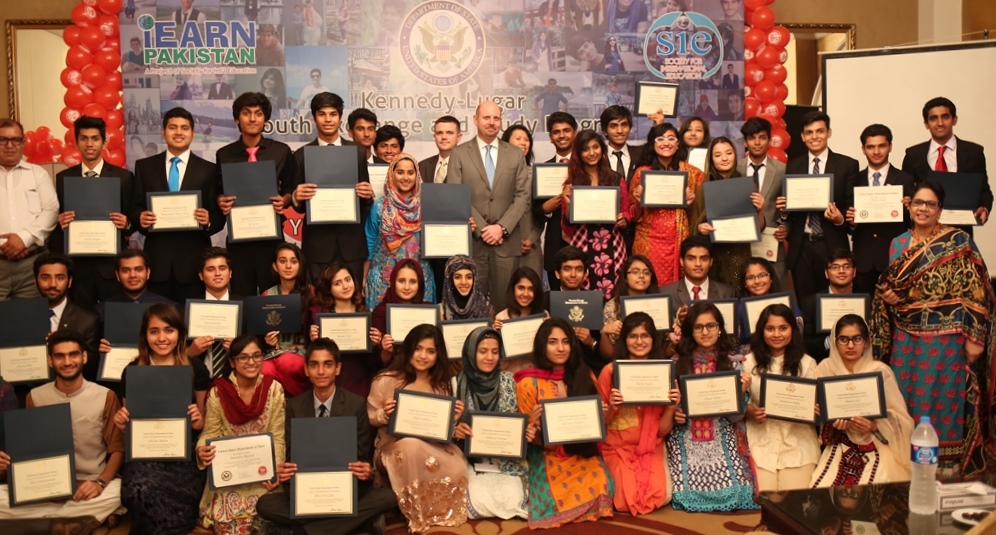 The US Ambassador to Pakistan, David Hale, tweeted this statement on Sheikh’s death – “This morning, I called the family of Sabika Sheikh and offered my deepest condolences. As an exchange student, Sabika was a youth ambassador, a bridge between our people and cultures. All of us at the U.S. Mission in Pakistan are devastated by and mourn her loss. We will honor her memory.” 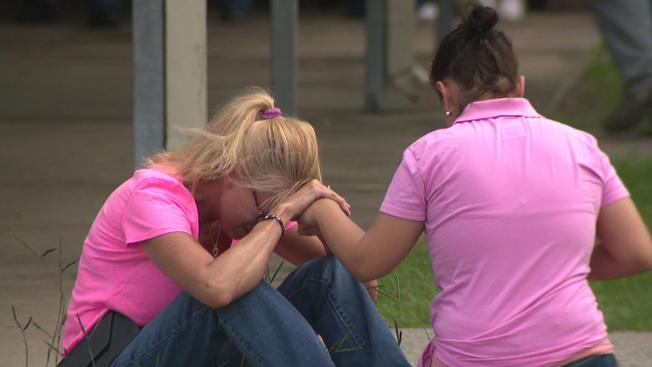 The family back home is distraught. This is definitely not something a parent even considers when their child is at school. 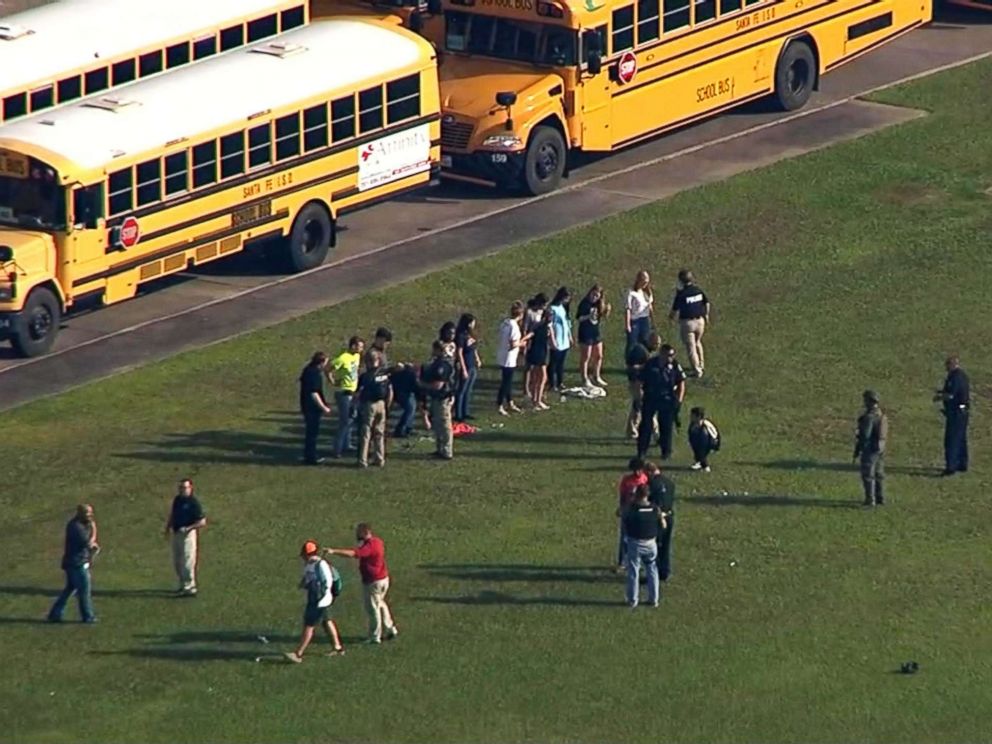 This is the 22nd incident of school shootings in the US in 2018. The accused, 17-year-old Dimitrios Pagourtzis, has allegedly stated that he shot those that he did not like and spared the others. This statement by a teenager is chilling. 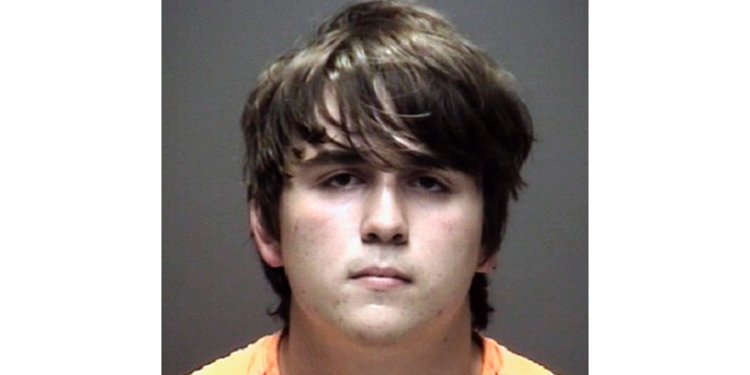 Will the repeated appeals for gun control and loss of innocent lives be enough for the government this time round?