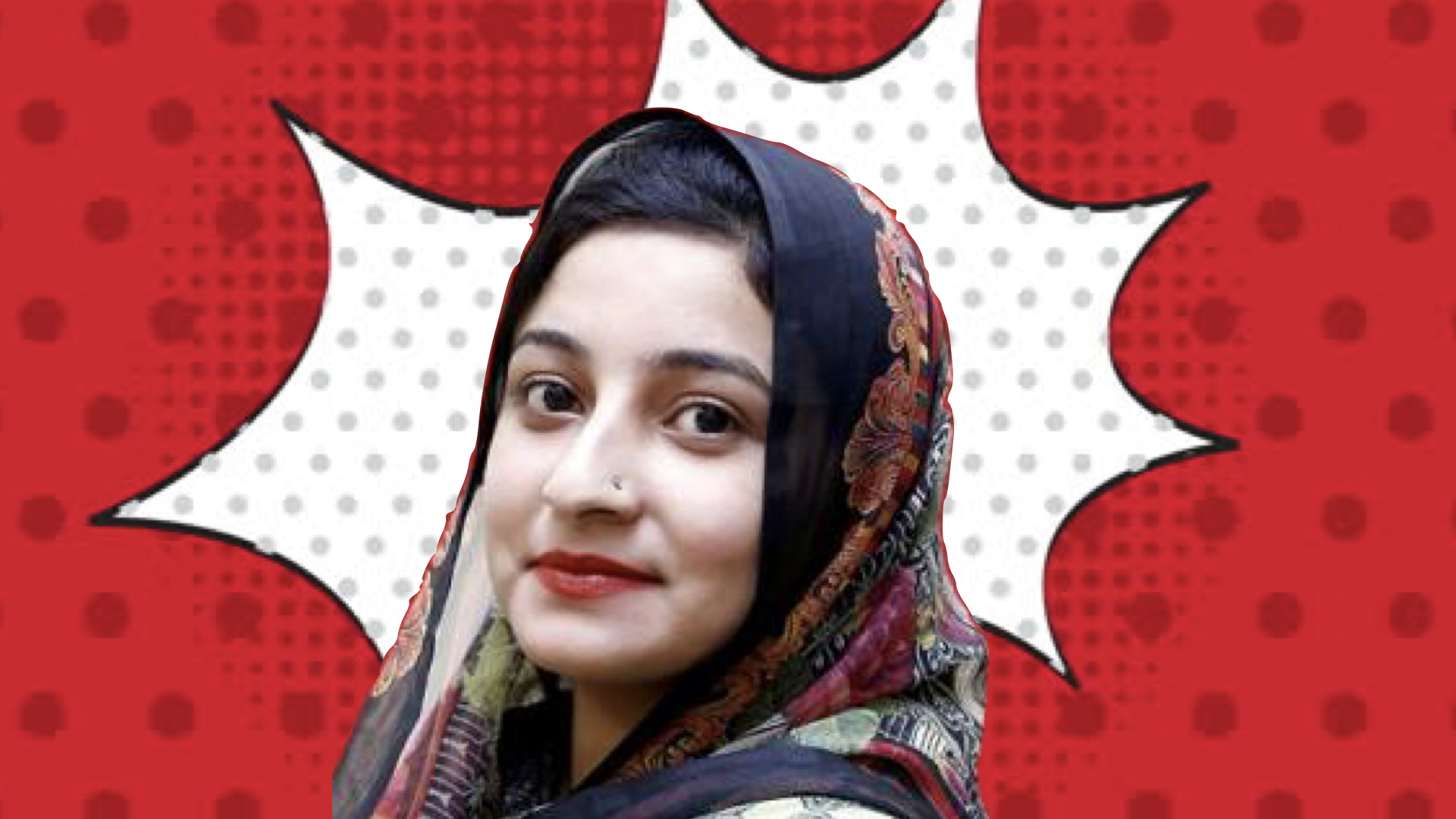 Pakistan surely is undergoing some major changes if we talk about the developments in the media industry. Some time back we met Marvia Malik, the first transgender news anchor of Pakistan; and now Manmeet Kaur has raised the bar higher by becoming the first ever Sikh woman journalist from Pakistan. 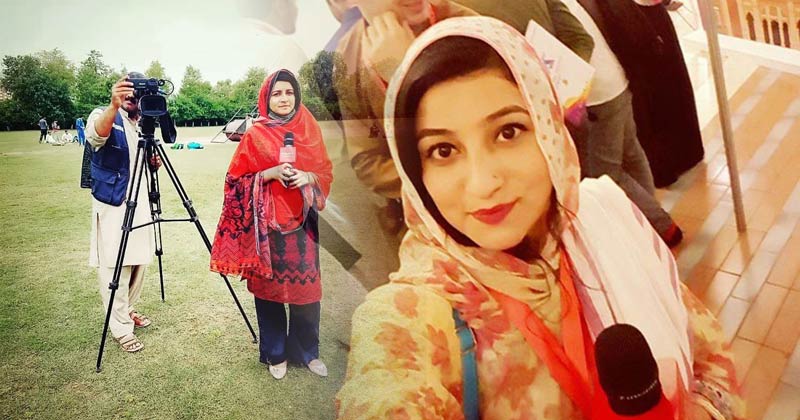 A recently launched private television channel Hum News has employed Manmeet Kaur and she is creating history by being the first Sikh woman news reporter in the nation. It is a big feat to achieve since Pakistan is a nation which is still chained by orthodox beliefs and constrained conviction towards women at work. It is quite interesting to note that Manmeet would be covering issues about human rights, local communities, non-governmental organizations, and minorities. It is great to see such a woman of substance! 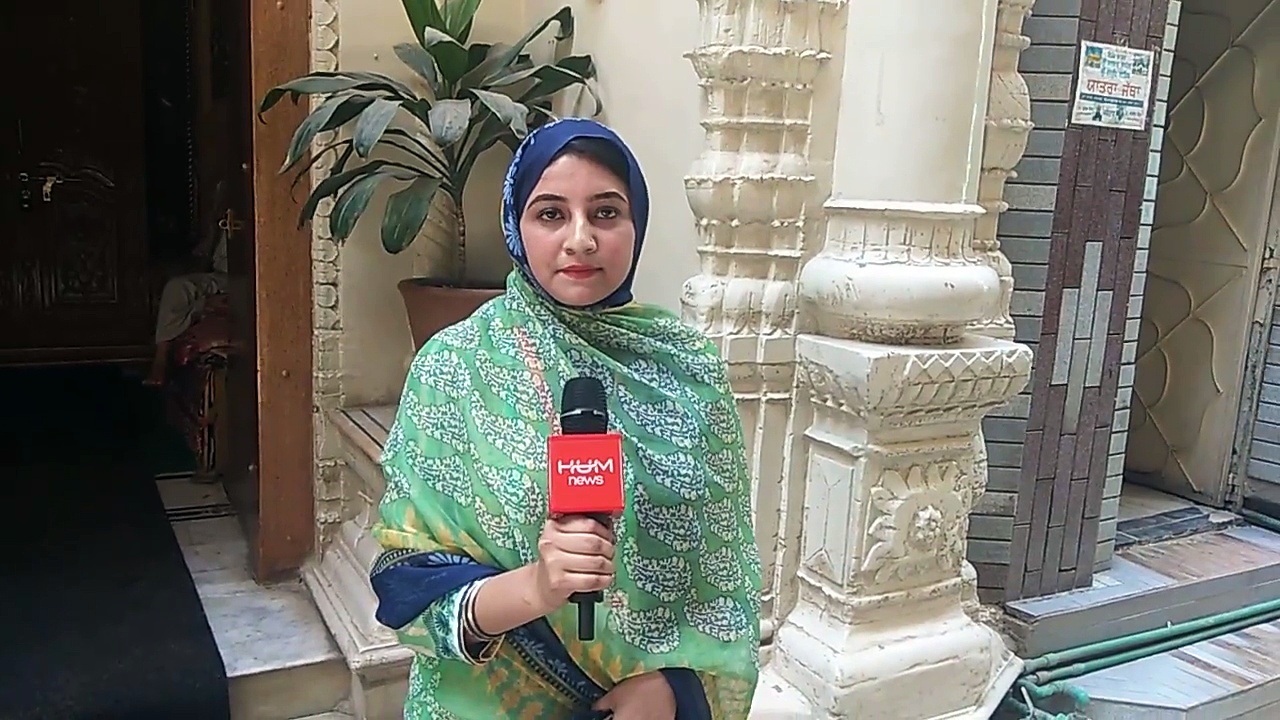 Manmeet, a resident of the Peshawar city of Pakistan completed her masters in Social Sciences from the Jinnah College for Women, Peshawar University. She was aspiring to be the first Sikh female model of Pakistan, but destiny had other plans, and she chose to work as a journalist over the glamorous modeling career. She aims to work for the society and bring forth the social and cultural challenges faced by the different segments of the society and wants to work especially for the upliftment of the Sikh Community in Pakistan. 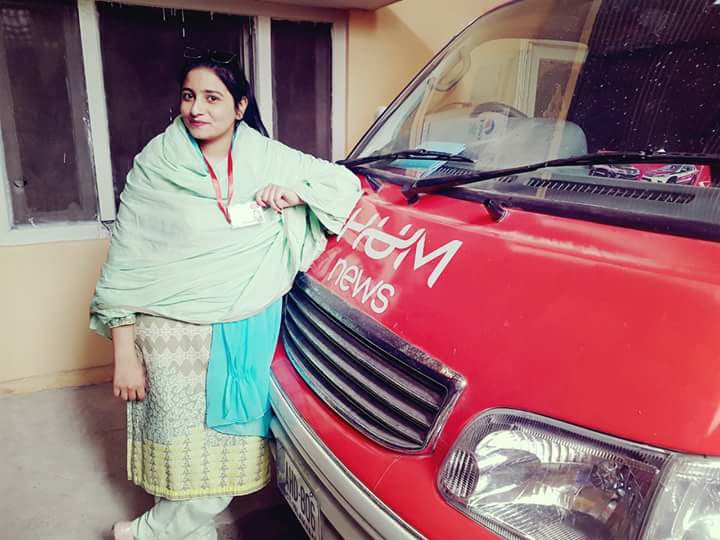 Manmeet accepted the job offer in the hope to prove herself, and through her choice, she wants to show the women of Pakistan and the community the way toward a sexually unbiased society. She intends to enhance the literacy rate among Pakistani Sikhs, as well as for giving an equivalent status to women in the society. She asserts that women are as talented as men and her current status will encourage women from other communities as well. 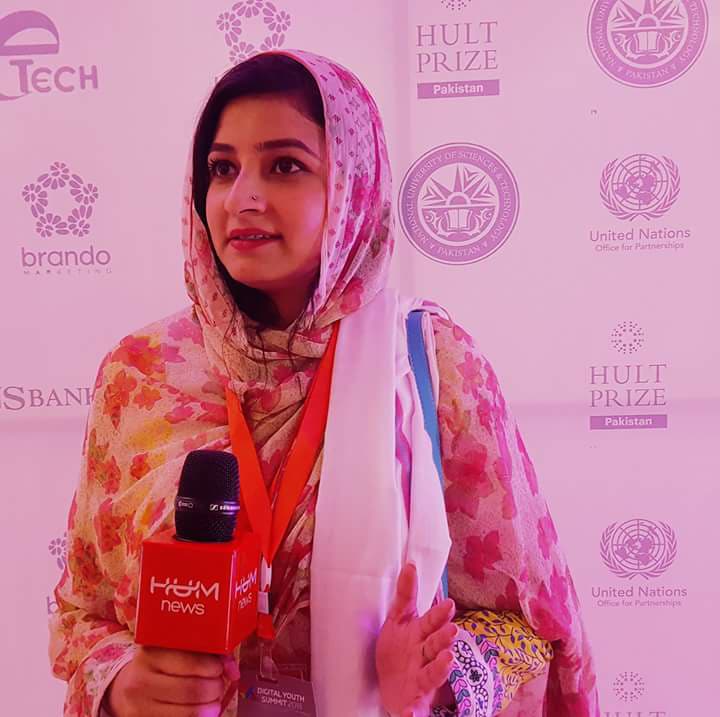 She wants to visit Amritsar in India as a journalist and cover religious stories and bring out the best of talented individuals of the nation.