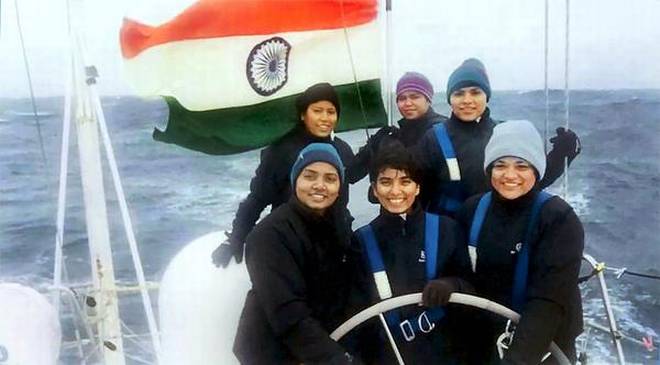 INSV Tarini, a sailboat, was acquired by the Indian Navy in February 2017 and it set on tour on September 10th 2017 to circumnavigate the world; led by a six-member all women crew from the Indian Navy’s Female Officers! 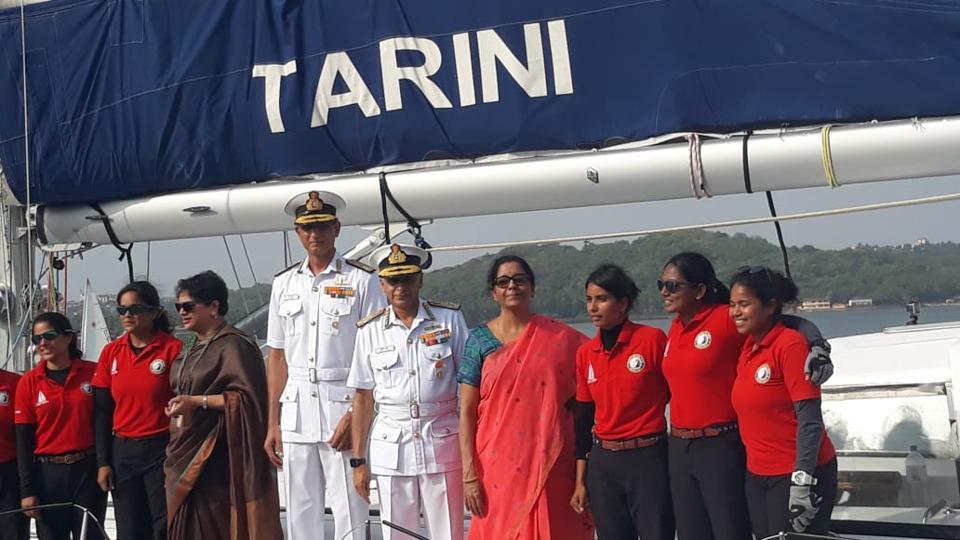 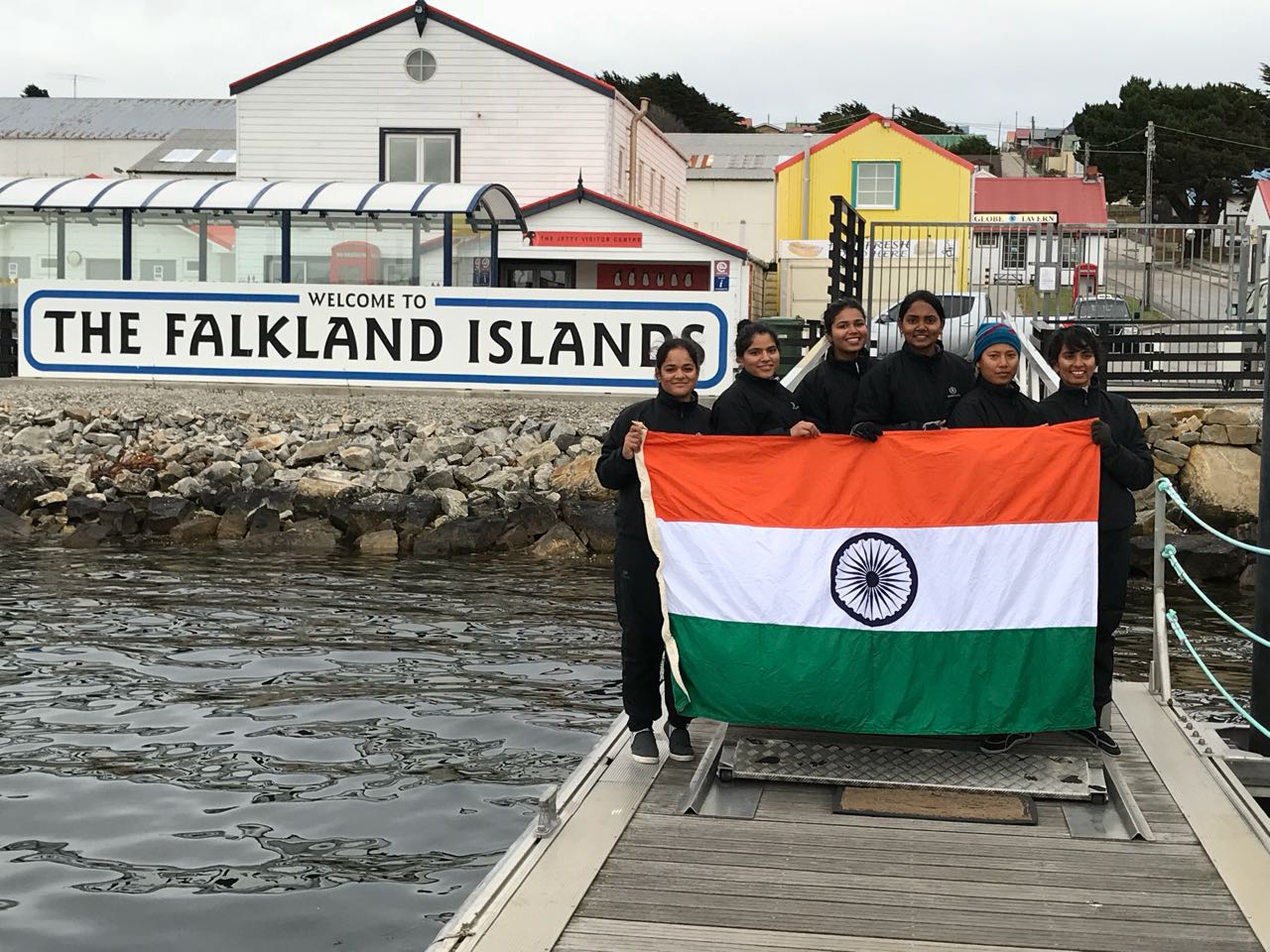 Prior to this journey, the group underwent their basic sail training courses in Mumbai at the Indian Naval Watermanship Training Centre (INWTC) and the Naval base in Kochi. The officers sailed on INSV Mhadei for the International Fleet Review 2016, and then to Mauritius and back. They also sailed to Cape Town in December 2016. All six members of the crew were trained for over three years under Captain Dilip Donde, who is also the first Indian to successfully carry out solo-circumnavigation of the globe in 2009 and 2010. 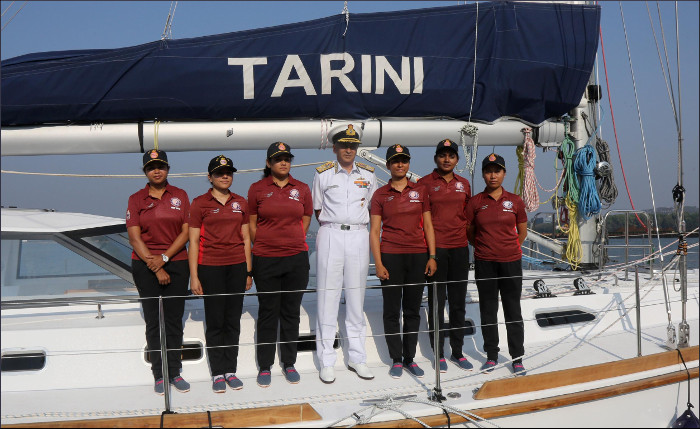 INSV Tarini encountered rough seas, stormy weather conditions and severely cold temperatures which made for a challenging voyage. Apart from successfully circumnavigating the globe on a 55-foot vessel, this all women crew also collected data on meteorology and ocean and marine pollution. 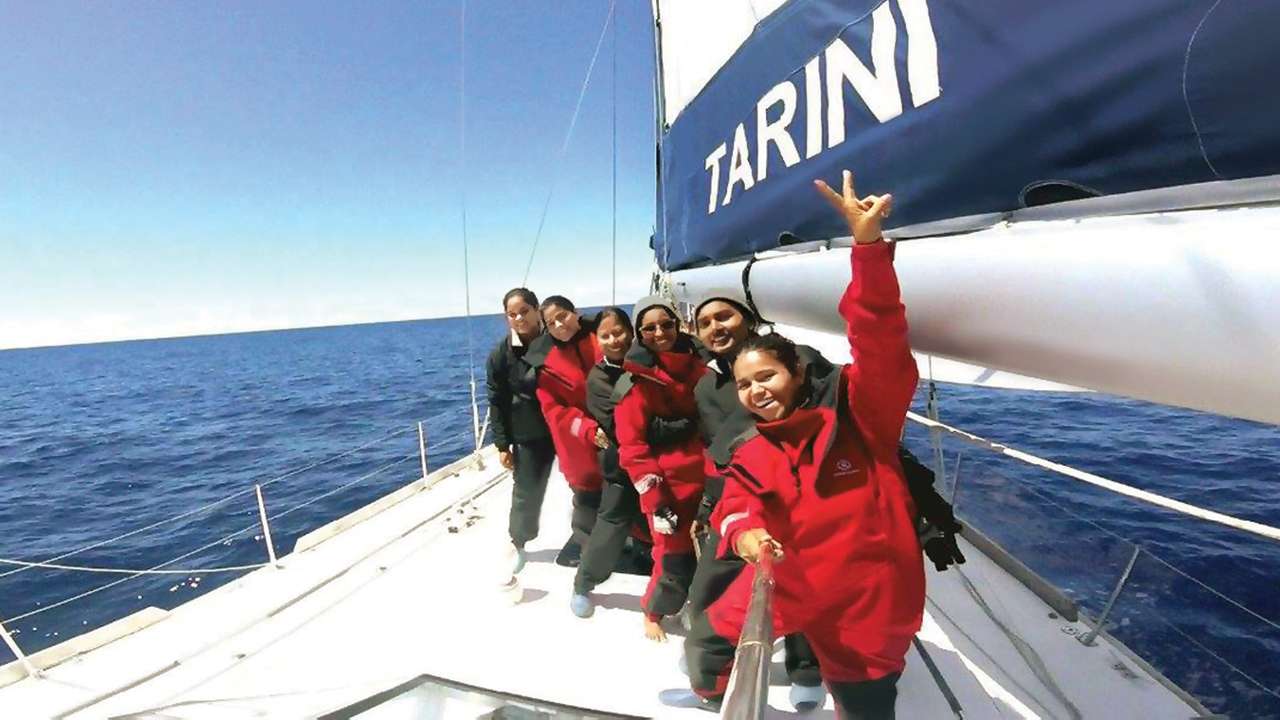 This expedition is important from the perspective of promoting ocean sailing activities in the Indian Navy and to exhibit government support toward women empowerment. 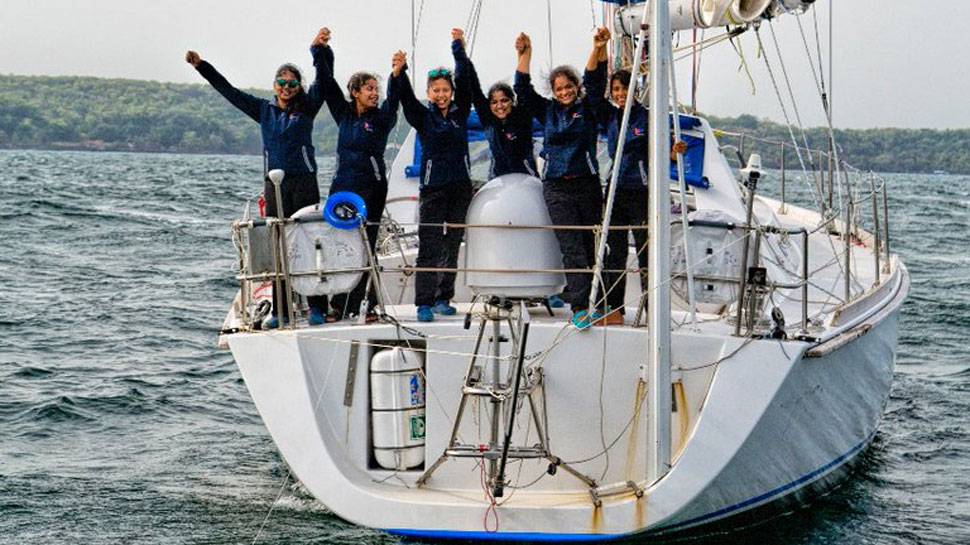 Many congratulations to Lt Commander Vartika Joshi and her team of fierce women for exhibiting such resolve and becoming role models to South Asian women everywhere. They have shown us that with hard work and tenacious spirit, rough waters can be reigned in!