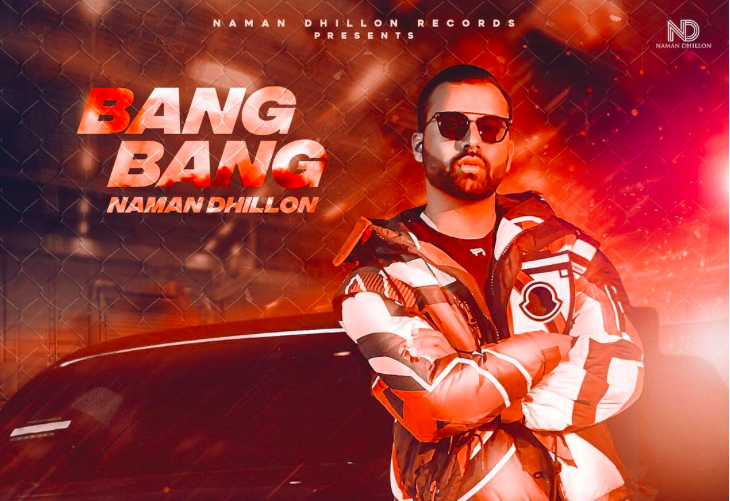 If you love listening to Punjabi songs then you are absolutely going to love this week’s Tune in Tuesdays feature! This week, we bring you a rocking Punjabi song by New York boy Naman Dhillon featuring Deep Jandu which has already crossed 1 million views on YouTube in just a few days of its release.

Naman Dhillon is a new and upcoming South Asian artist who has recently released an amazing music video with none other than the famous Deep Jandu. The song was released on YouTube on May 7th and is already made an impression with most of its viewers with it’s amazing lyrics and music. Deep Jandu, the Canadian South Asian artist who started performing at the age of 14 and has now become quite a sensation in the music world and this collaboration, means a lot for Naman Dhillon. 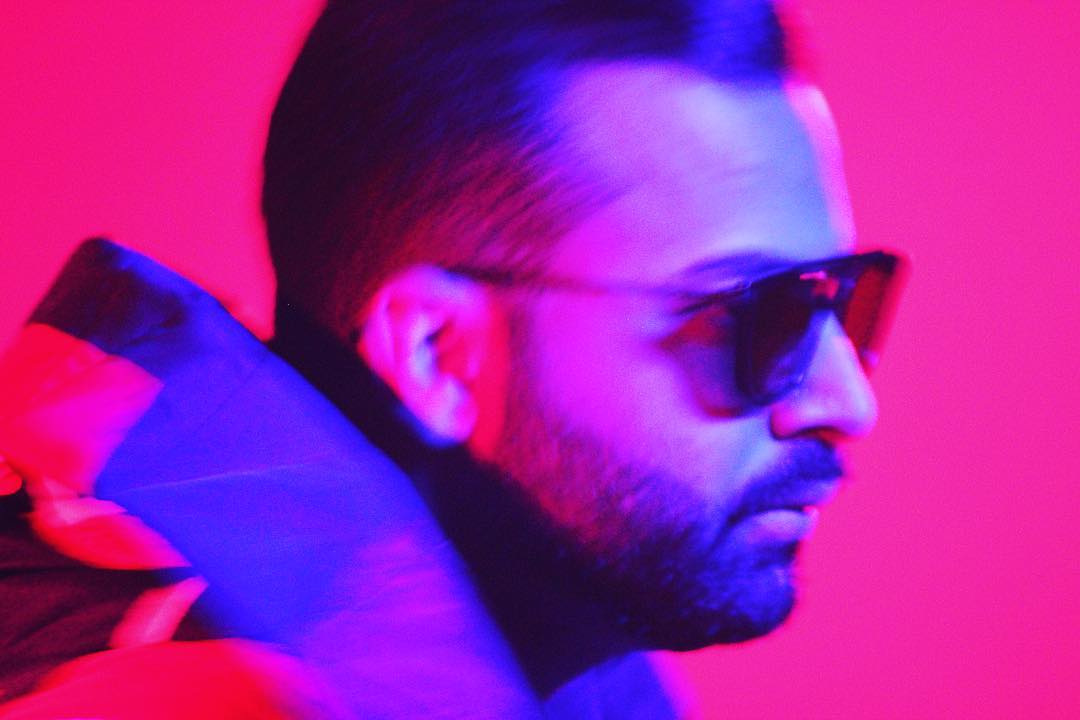 Deep Jandu and Naman Dhillon have come together for this song, Bang Bang with lyrics penned down by Harf Cheema. This is also the first ever song published by Naman Dhillon’s record company. Naman is a brand new face in the music industry, and his work has really impressed everyone so far. Fresh from his success with his song Masterpiece with Speed Records, just two months back, he is surely making a firm place for himself in the industry. 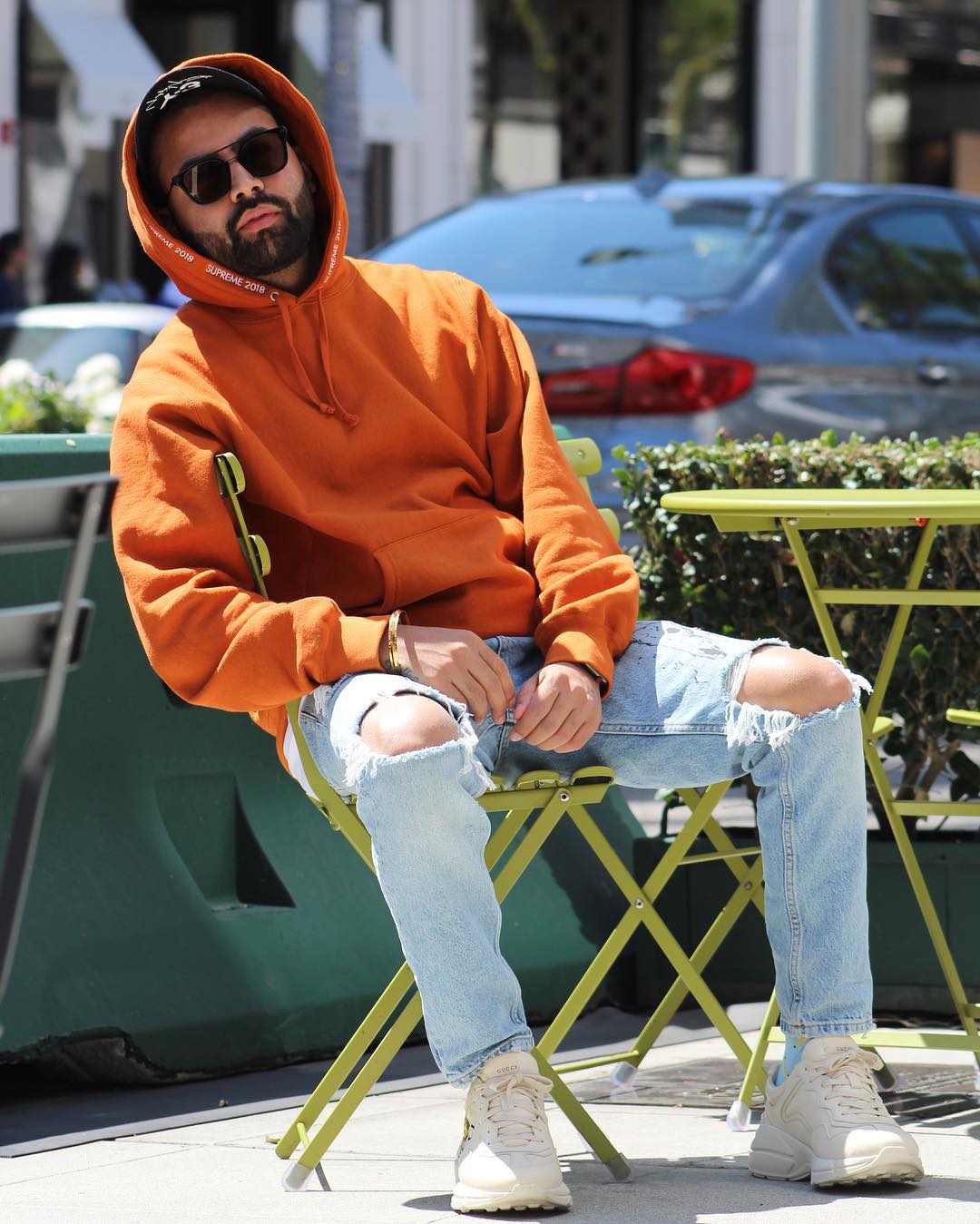 The song itself is quite hip and matches to the millennium’s tunes and is bound to make you groove to it. The music video is also quite well constructed themed around mustangs and fire and is entertaining to watch; while the song itself is quite upbeat, though it includes some heavy Punjabi wordings. This song is all set to get the dance floor on fire this summer.

So hear Bang Bang right here and let us know if you love it as much as we do!