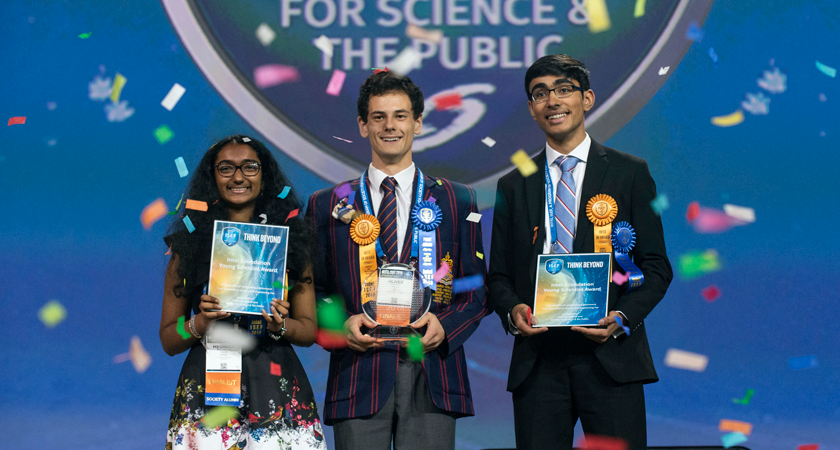 Each year, more than 7 million high school students around the globe develop original research projects and present their work at local science competitions with the hope of making it to the Intel International Science and Engineering Fair (ISEF), the world’s largest pre-college science competition, a program of the Society for Science & the Public. At Intel ISEF, awards are based on students’ abilities to tackle challenging scientific questions, use authentic research practices, and create solutions for the problems of tomorrow.

Two Indian American students have aced the Intel ISEF competition by winning the runners-up honors of being the Intel Foundation Young Scientist for their ground-breaking research. 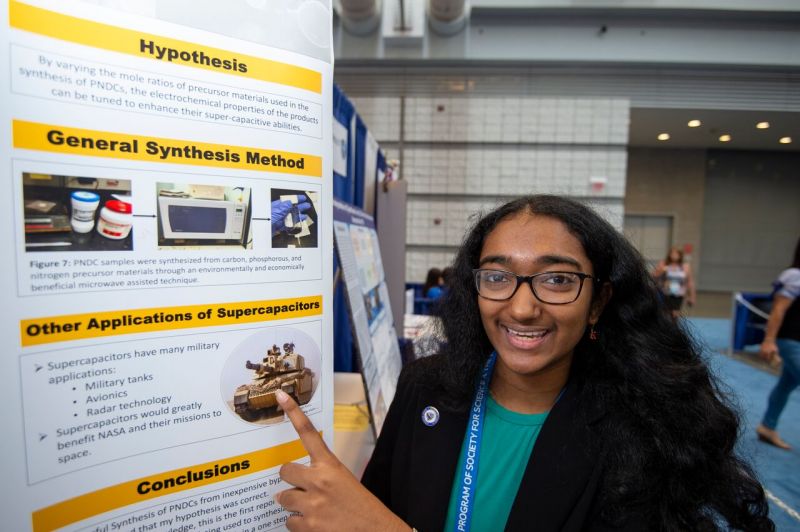 Meghana Bollimpalli, 17, of Little Rock, Arkansas, received an Intel Foundation Young Scientist Award of $50,000 for her novel, low-cost approach for synthesizing materials that could greatly cut the production and energy costs of making electrodes for devices like supercapacitors. She found that combining common substances like tea and molasses with nitrogen and phosphorus in a commercial microwave formed a powder that could be used as a coating for electrode-like materials, giving them similar properties of more expensive metals like platinum. 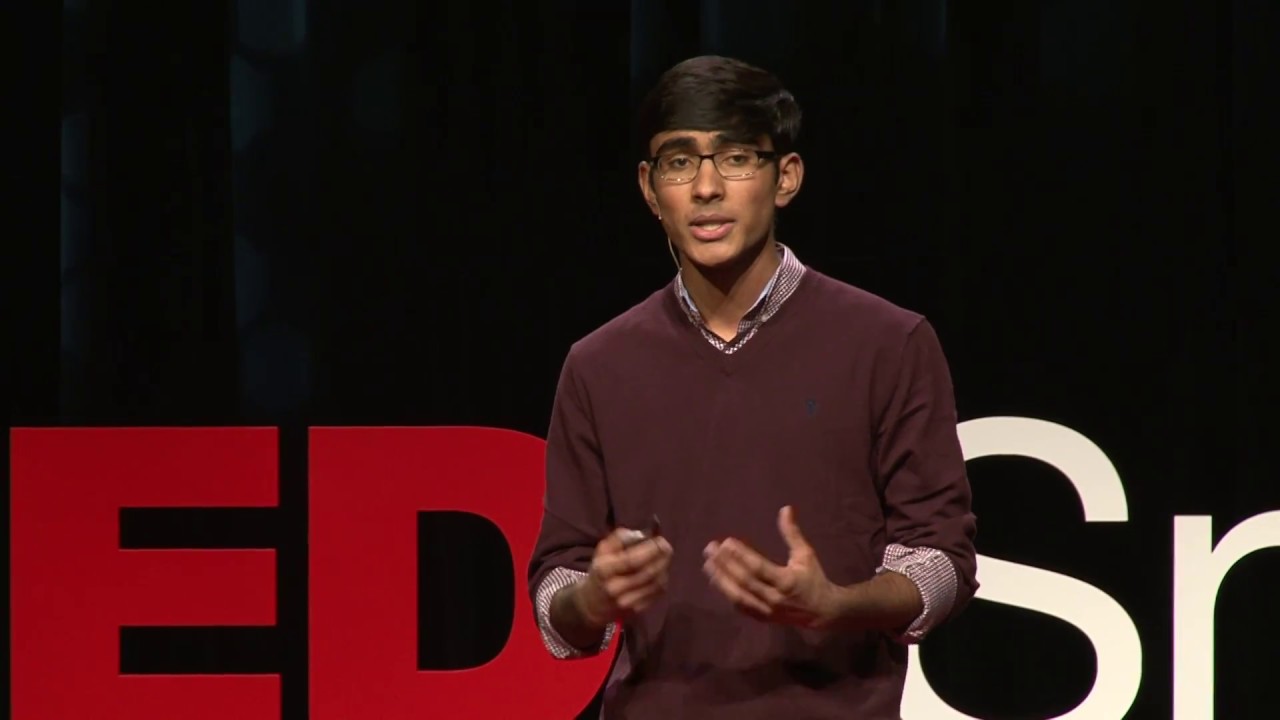 Dhruvik Parikh, 18, of Bothell, Washington, also received an Intel Foundation Young Scientist Award of $50,000 for his development of less-expensive, yet more robust, ion exchange membranes for use in large, industrial-scale batteries for storing solar or wind-generated electricity for later distribution. His composite membrane has ten times the proton conductivity of the industry’s standard membrane while reducing production costs by about 30 percent.

The winners will showcase their research projects at the National Fair of India – Initiative in Research and Innovation in Science. In addition to the participation at IRIS, the students will receive an opportunity to visit research institutions and universities and interact with the key scientific leadership in India. 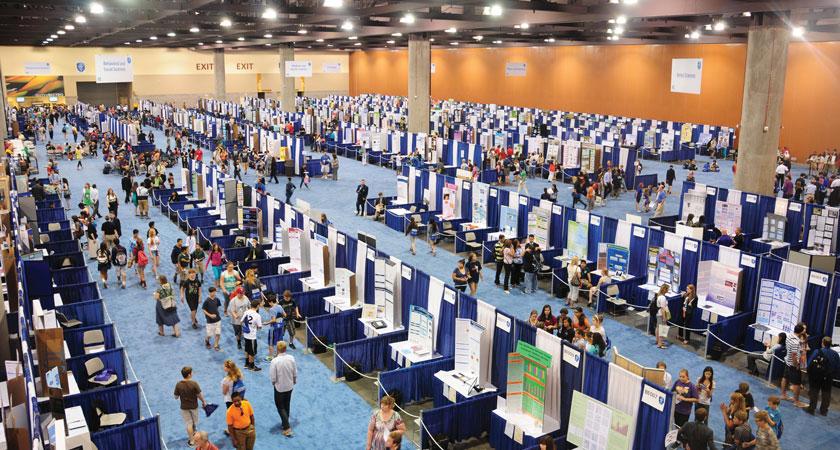 Intel ISEF is hosted each year in a different city. This year it was held at Pittsburgh, Pennsylvania. The Local Arrangements Committees from each city partner with the Society and Intel to provide support for the event including the recruitment of thousands of volunteers and judges and in organizing an education outreach day in which more than 3,000 middle and high school students visit.