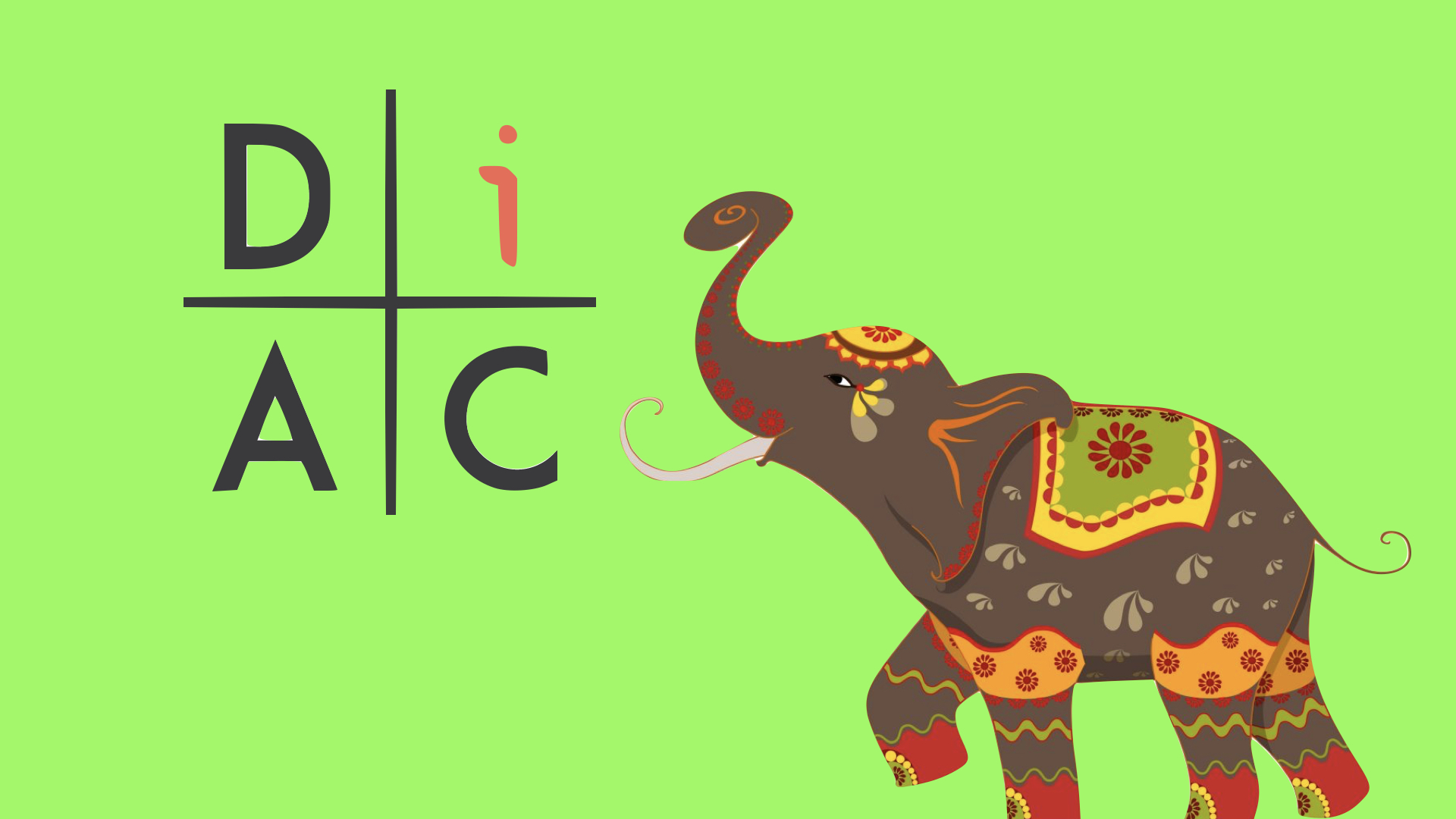 With a mission to educate, entertain and enrich the lives of North Texans by creating a cross-cultural platform to promote understanding and appreciation of Indian arts, the Dallas Indian Arts Collective (DIAC) has been launched by Dallas’ first ever South Asian multi-disciplinary arts non-profit with the ultimate vision that art will create (ex)change.

Co-Founder and Executive Director Jitin Hingorani in his Facebook post said, “I’m a dreamer with his head in the clouds! Today, I’m proud to announce that a dream FIVE YEARS in the making is finally coming to fruition, thanks to my partner-in-crime, Anu Basu Agarwal, and founding member, Vineeta Solanki Bhargava!” Jitin’s own PR company, JINGO Media, focuses on film, arts, entertainment, and fashion, and he also started Dallas’ first-ever South Asian Film Festival (DFW SAFF) four years ago. 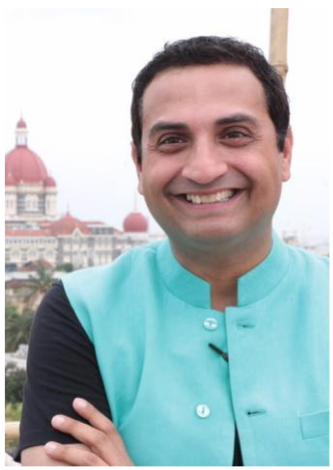 Co-Founder and Curator of DIAC Anuradha Basu Agarwal is a social entrepreneur based in Dallas, TX. Over her 20 + years working with artisans and craftsmen at the grassroots level, Anuradha has been passionately advocating handicrafts of India, creating products to protect traditional skills and reviving the dying arts in artisan clusters and believes that,“Art invokes the human spirit, while pushing our boundaries to think, act and feel unorthodoxly.” 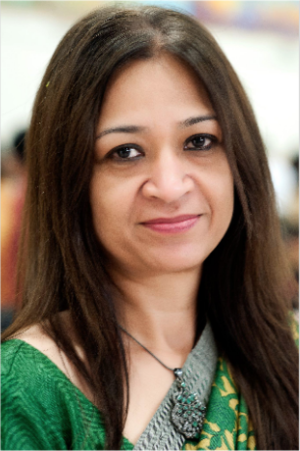 Vineeta Solanki Bhargava, the Founding Member of DIAC, grew up in Lucknow, within a thriving artistic culture, and was raised appreciating all forms of art. In 1983, she started Manushi, a non-profit aiming to help women in need and fight the practice of giving and taking dowries. 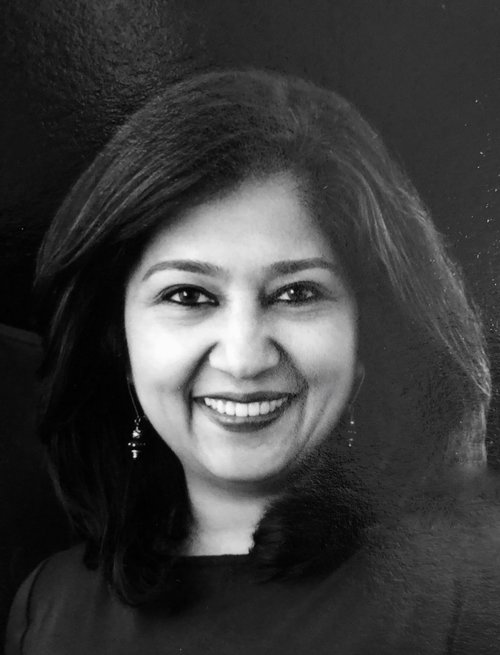 The launch production of DIAC is scheduled on Thursday, June 14th at 7 p.m. at the Marshall Family Performing Arts Center at Greenhill School, and is writer/director Isheeta Ganguly’s award-winning English play, Three Women, with Samrat Chakrabarti as the guest narrator. It is a saucy, sensual, satirical spin on the lives of three of Rabindranath Tagore’s women, then and now! 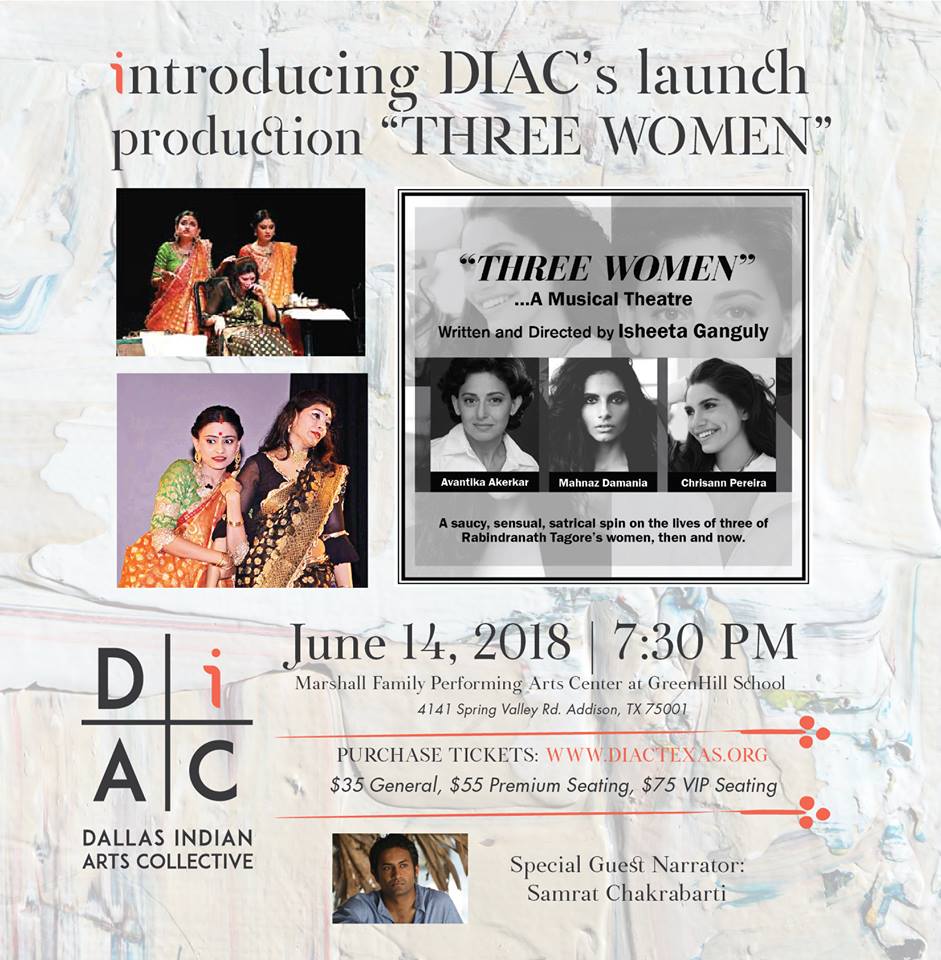 Do make sure you check it out!

Priyanka Chopra Keeps Alive The Cause Of Rohingya Refugees