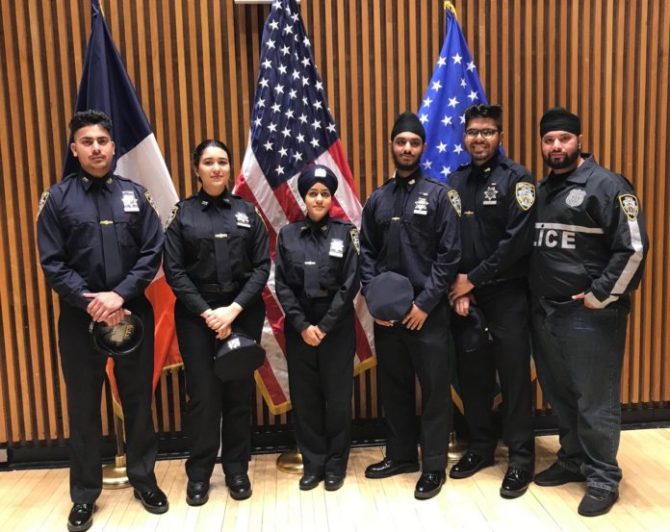 Well, it seems that we Desis are on a roll this time of the year, especially the women. With so many ladies getting acknowledged for making history, we have one more who has raised the bar higher – Gursoch Kaur.

This time an Indian-American woman made history by becoming the first ever turbaned Sikh woman to join the New York Police Department. Gursoch Kaur, a 20-year-old Queen’s resident, made it to the NYPD and the entire Sikh Community is all praises for their wonderful and brave daughter.

As a matter of fact, there are 190 full-time Sikh uniformed officers who work for the NYPD out of around 35000 officers. And of these 190 officers, only 10 are women.

The Minister of State for Housing and Urban Affairs, Hardeep Singh Puri also tweeted congratulating her, expressing hope that her induction as a turbaned lady officer would aim to encourage others to join law enforcement and assist in creating a better understanding of Sikhism in the US.

Delighted to see a turbaned lady officer in NYPD. Hope this fosters better understanding of Sikhism & Sikhs & corrects perceptions in US so that incident which happened with me in 2010 & recently with @Canada minister @NavdeepSBains do not recur.

Sikhs are ambassadors of harmony https://t.co/cviJAI6hWD

He was referring to multiple incidents that have happened in the past where Sikh travelers have been asked to remove their turbans to undergo security checks, which is considered hurtful for the religious sentiments of the people.

NYPD, the largest police force in US, has allowed Sikh officers to wear beards & turbans while in uniform Since 2016@NYPDnews @sikhcoalition pic.twitter.com/7BHrXApTGt

The Sikh turban, which stands for empathy, honesty, and service, among different other qualities, was earlier restricted from the attire of the police officers. In December 2016, this rule was withdrawn, and Sikh officers were allowed to wear a blue turban with the NYPD logo on it. 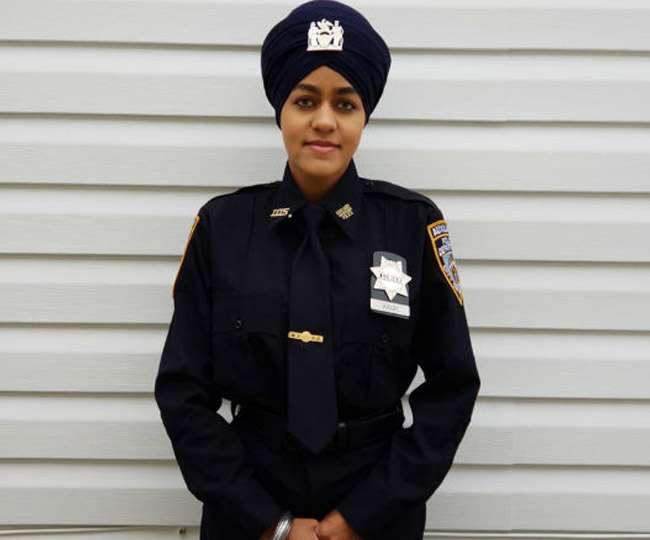 She is also studying accounting at Nassau Community College. She trusts that her position as an APO will help her come nearer to turning into a full-time, sworn-in cop one day.

We hope that too Gursoch! Good luck to you!

The Selfless Sikh – You Will Always Find Help Around Them