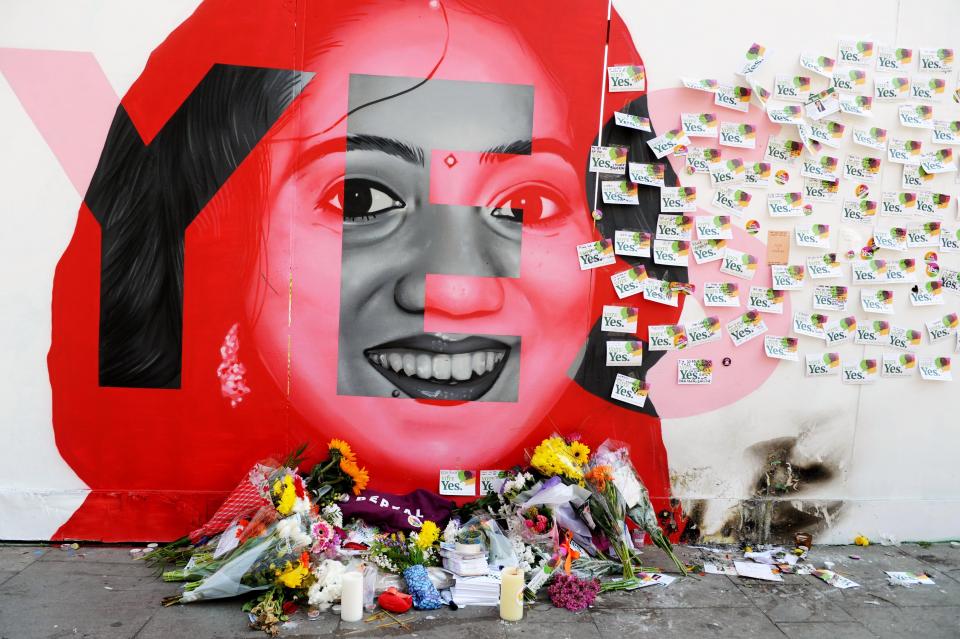 Why Is Divorce Still Looked Down Upon By South Asians?

In her untimely demise, Savita Halappanavar, became the inadvertent face of change in Ireland and its legal system. 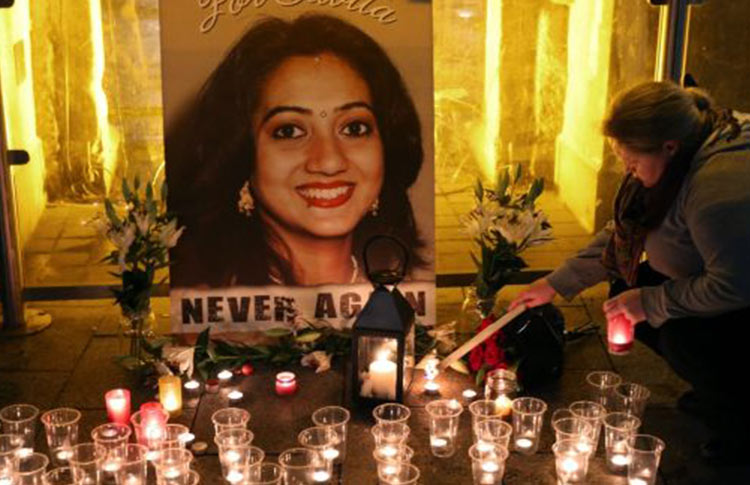 The 31-year-old Indian dentist died in 2012 at Galway, Ireland, due to complications arising from a septic miscarriage. 17-months pregnant Halappanavar was told that although the miscarriage was inevitable, an abortion was not legally permissible as her life was not in danger. She passed away a week later from sepsis after a miscarriage.

When the incident came to light, it launched a protest movement whereby an abortion bill was introduced which defined various circumstances around which abortions could be legally performed.

Halappanavar’s father also urged people to vote to repeal the Eighth Amendment which had a restricted interpretation of abortion, to allowing it only when a woman’s life was in danger. This law cost Halappanavar her life.

But it was heartening to see people supporting the Yes Movement to repeal the Eighth Amendment.

On May 25th, 2018, a referendum was passed to repeal the constitutional ban on abortion and is awaiting being signed into the law. 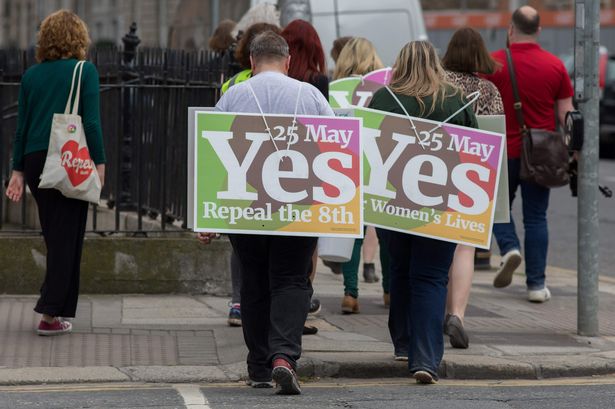 One of the surveys conducted for the  Irish Times predicted 68% people voted in favor of the repeal and 32% in favor of keeping the law as is.

The voters from rural counties also came forward for the repeal. Almost every county in Ireland delivered a Yes vote to repeal the abortion law, including early tallies of 74% in Wicklow, 67% in Louth, 60% in Galway East, and 57% in Roscommon and Galway, considered Ireland’s most conservative constituency! 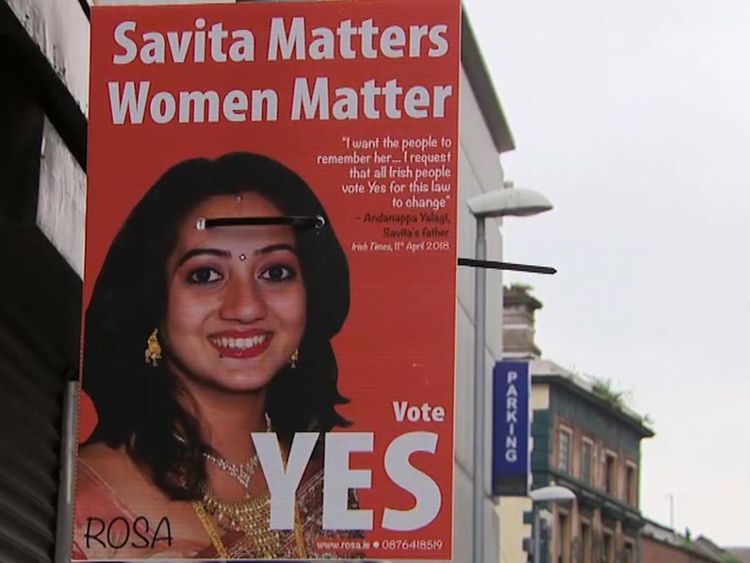 The #HomeToVoteYes movement also saw Irish citizens flying back to their country to vote for the referendum and show their support for the change.

While countries like the United States still have restricted women’s right over their bodies and refused to pass legislation to recognize the voice of Pro-choice Campaign to appease the conservative voters, Irish voters have welcomed the change. 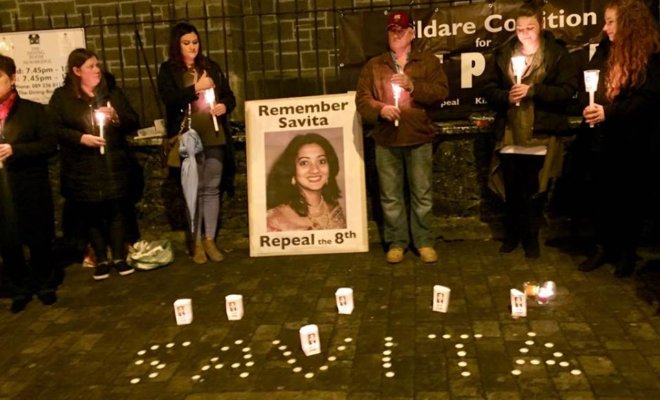 The people of Ireland have stepped up and joined arms to show solidarity with Halappanavar, so that her story is not repeated in the name of conservatism or archaic laws.

The Yes movement’s success shows that when legislations fail to evolve with time, people can come together to ensure the change for the betterment of its people.

Why Is Divorce Still Looked Down Upon By South Asians?