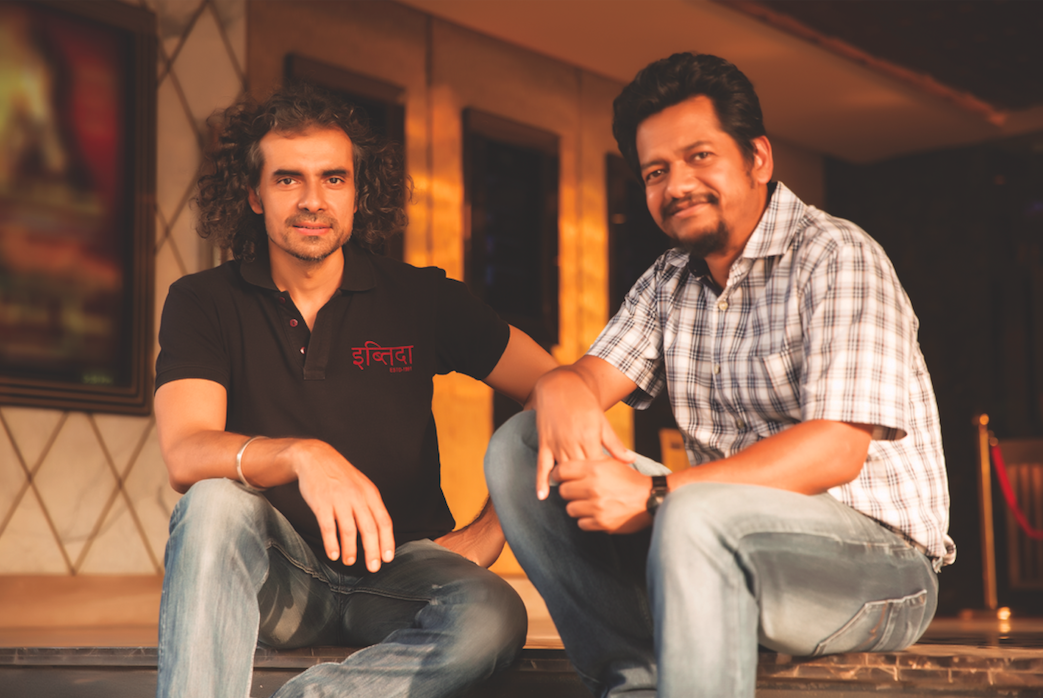 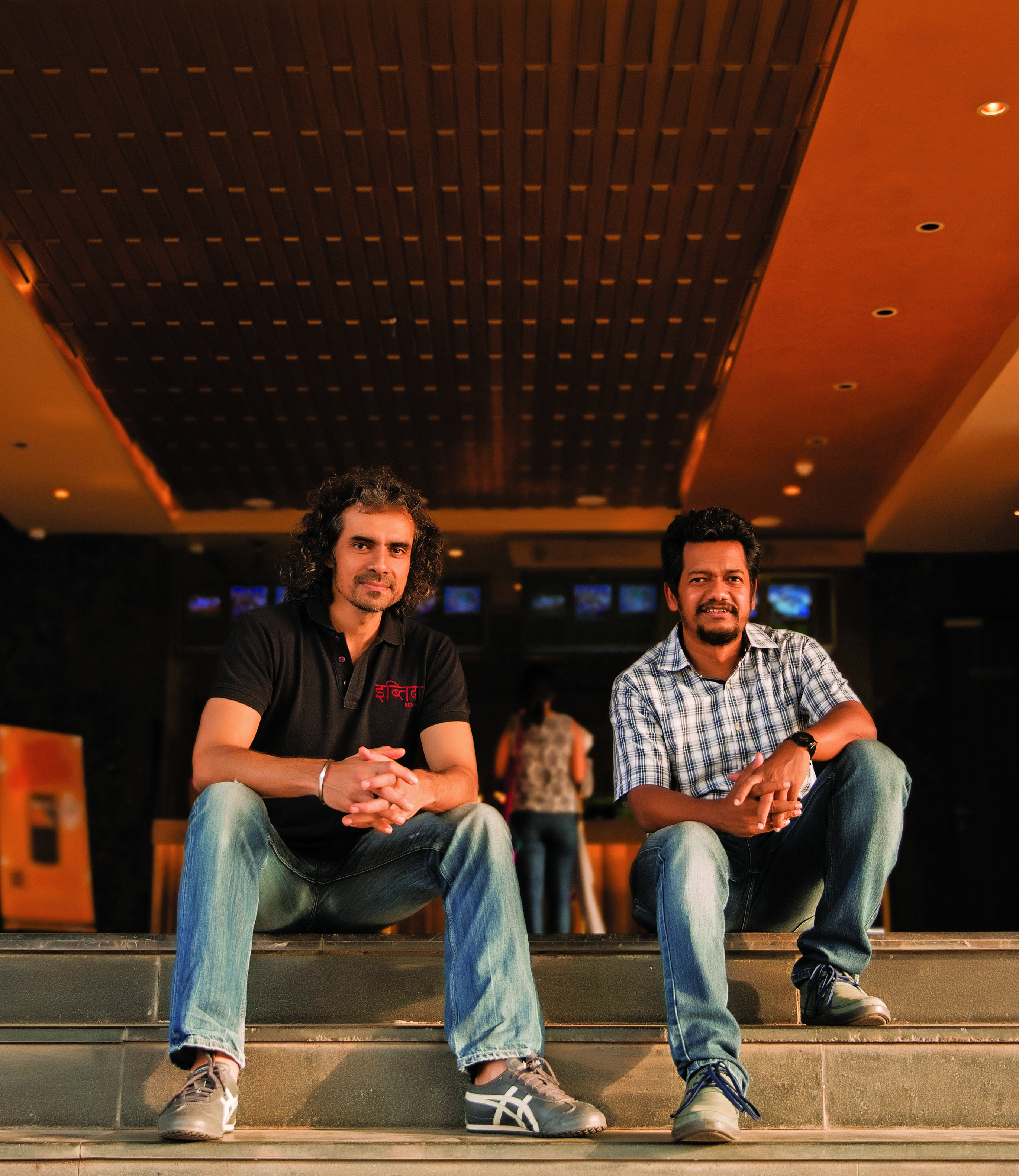 This is Reliance Entertainment’s 5th creative partnership with leading Indian filmmakers to form a production company.

An incredibly talented and successful writer, director, Imtiaz has received wide appreciation and acclaim from audiences and critics alike, in addition to blockbuster success at the box office. He has won several awards over the years since the release of his first film in 2005. 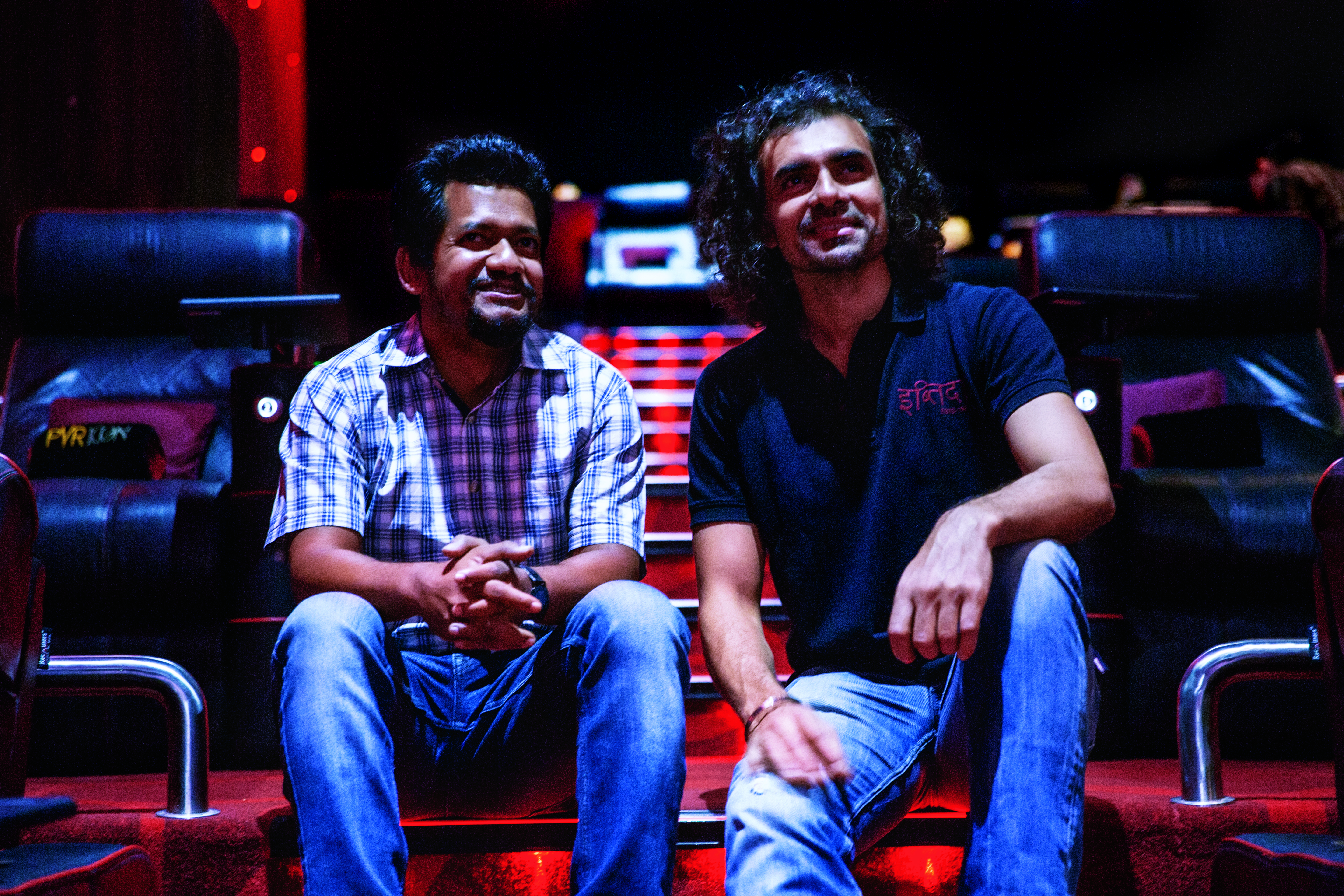 Starting with “Socha Na Tha” Imtiaz has made several films with newcomers and superstars alike. His filmography includes “Jab We Met”, “Love Aaj Kal”, “Rockstar”, “Tamasha”, “Highway” and “Jab Harry met Sejal”. Some of his films have achieved a sort of cult status with the youth in India and abroad. 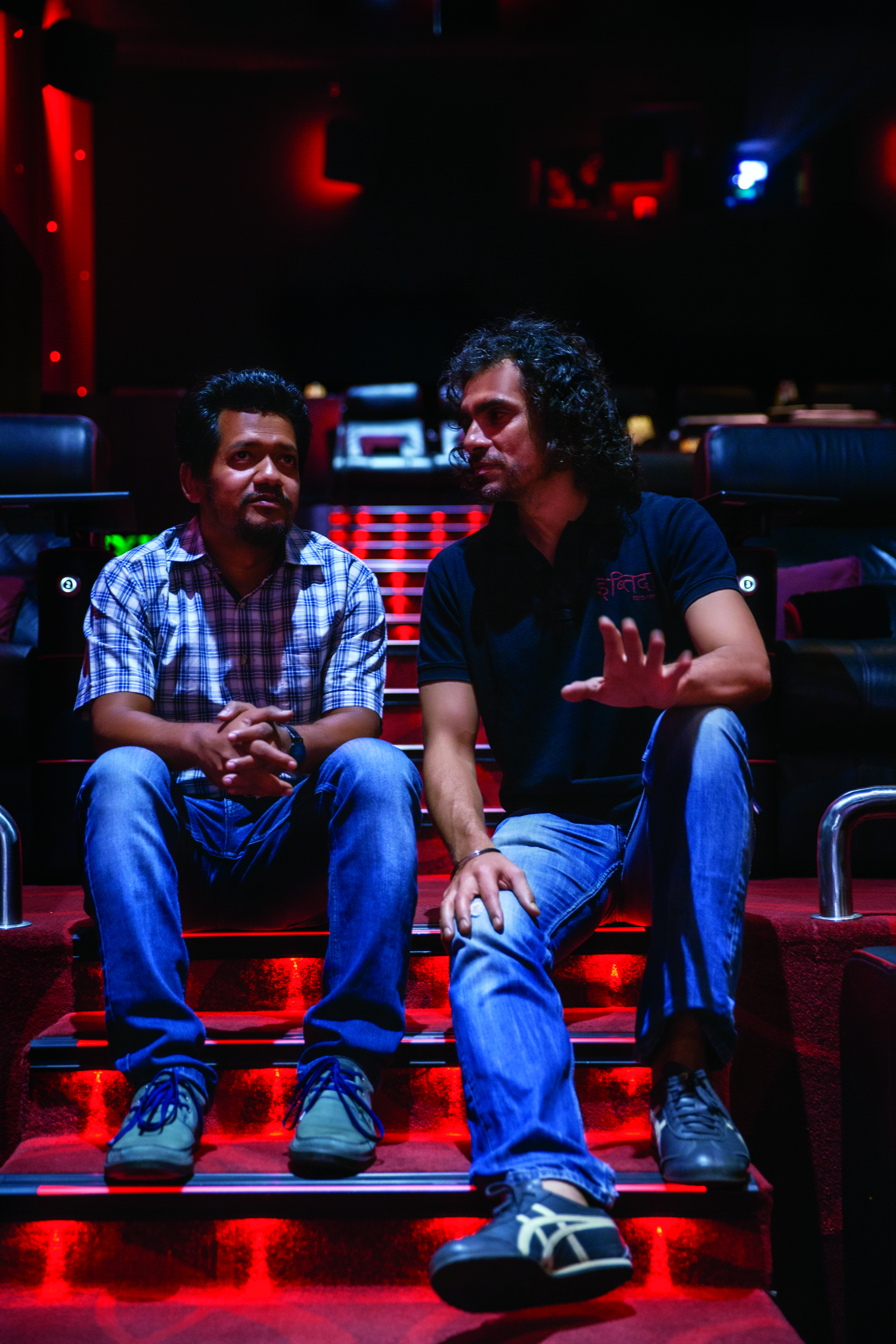 This creative & business mix will benefit from the artistic abilities of Imtiaz, and the global marketing and distribution capabilities of Reliance Entertainment.

Amitabh Jhunjhunwala, Vice Chairman, Reliance Entertainment, said, “We are proud to have Imtiaz as our partner. He is a person of deep simplicity and humility despite his enormous successes, and we are looking forward to making great movies together.” 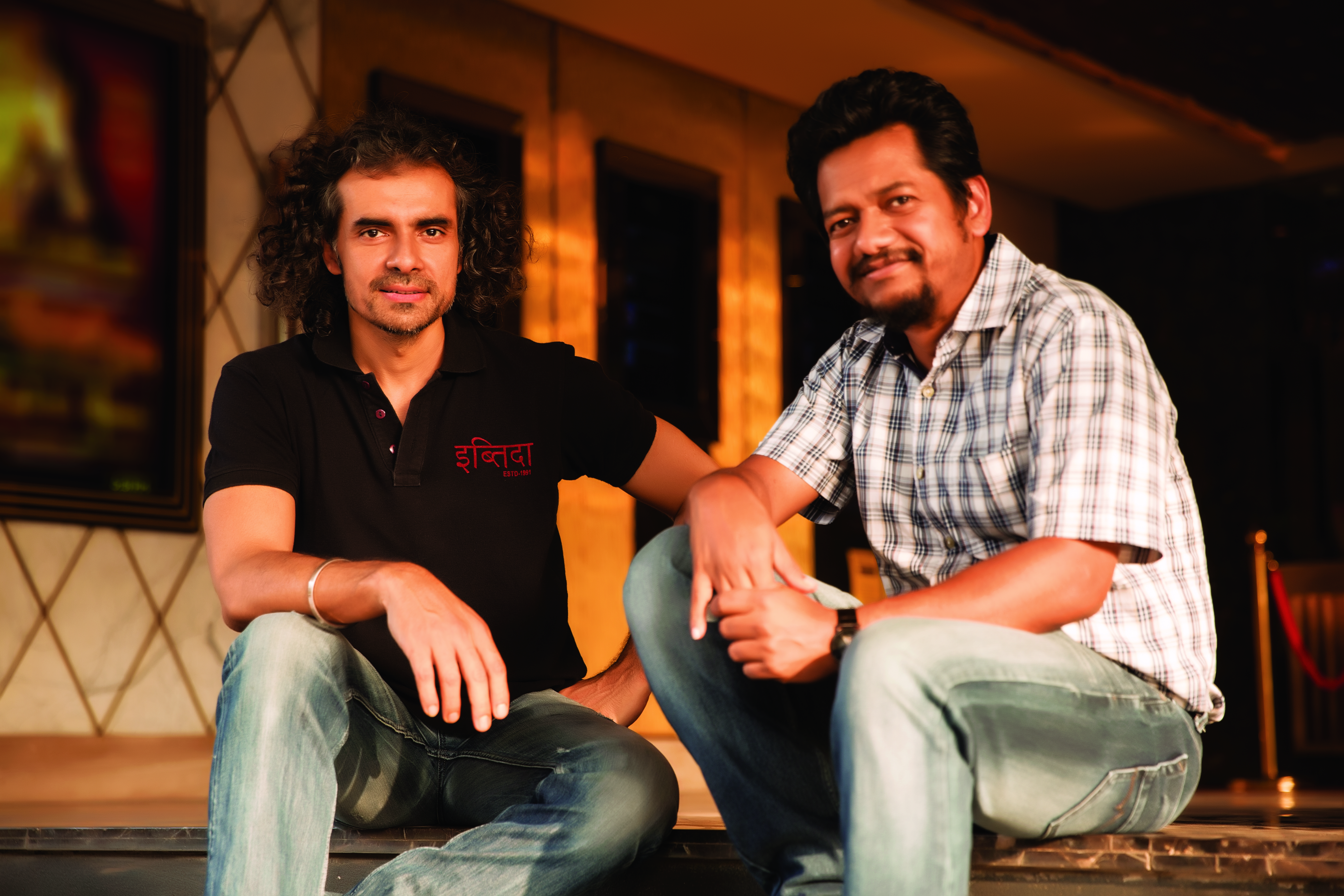 NJIIFF To Celebrate Diversity & The Amalgamation Of Cultures Through Films

Amazon Prime Video To Globally Premiere “Coolie No. 1” & Others