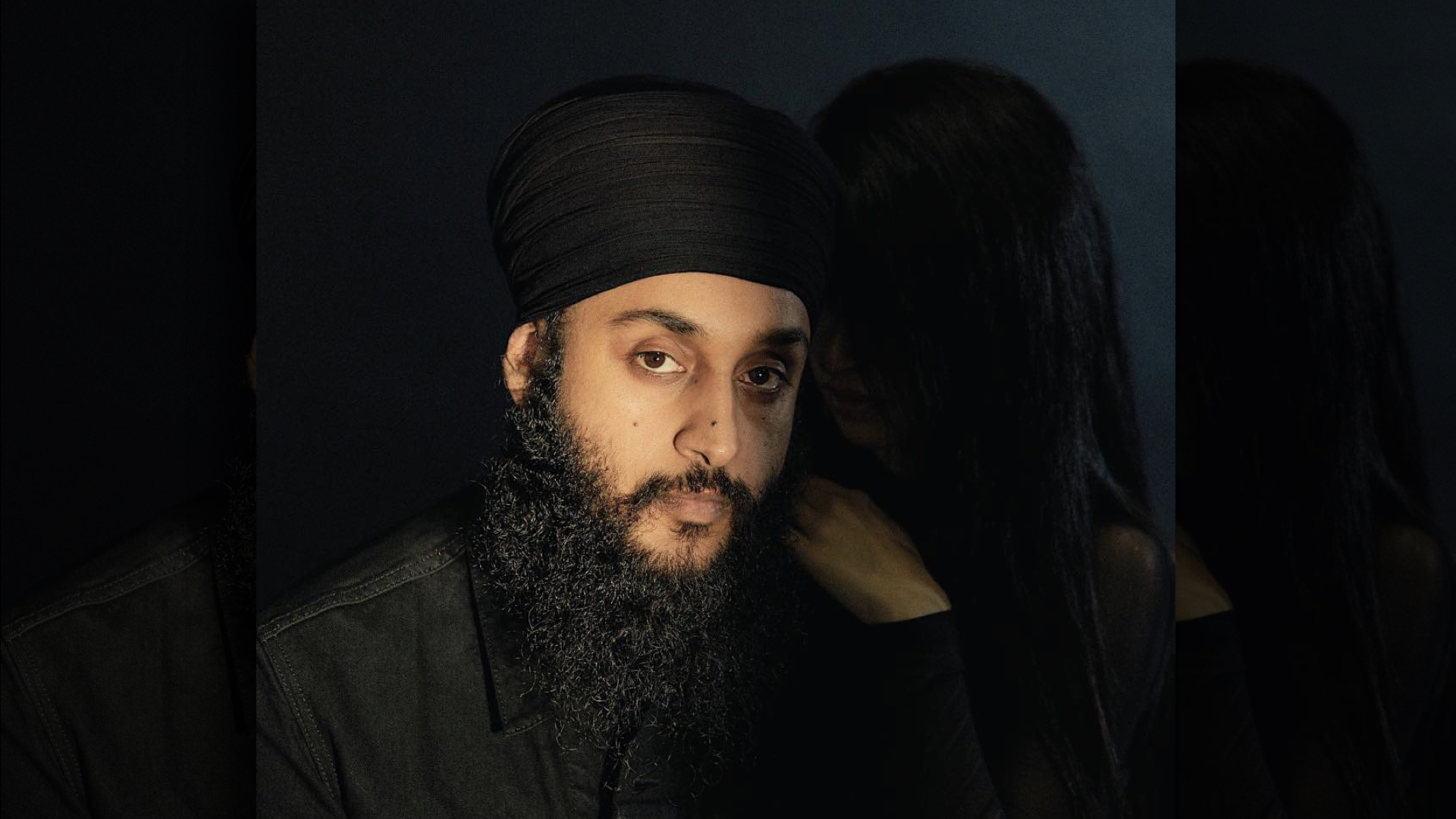 Fateh Doe is quietly becoming a cult within the South Asian music industry. This #TuneInTuesdays we bring you his latest track Alone, from his album To Whom It May Concern. 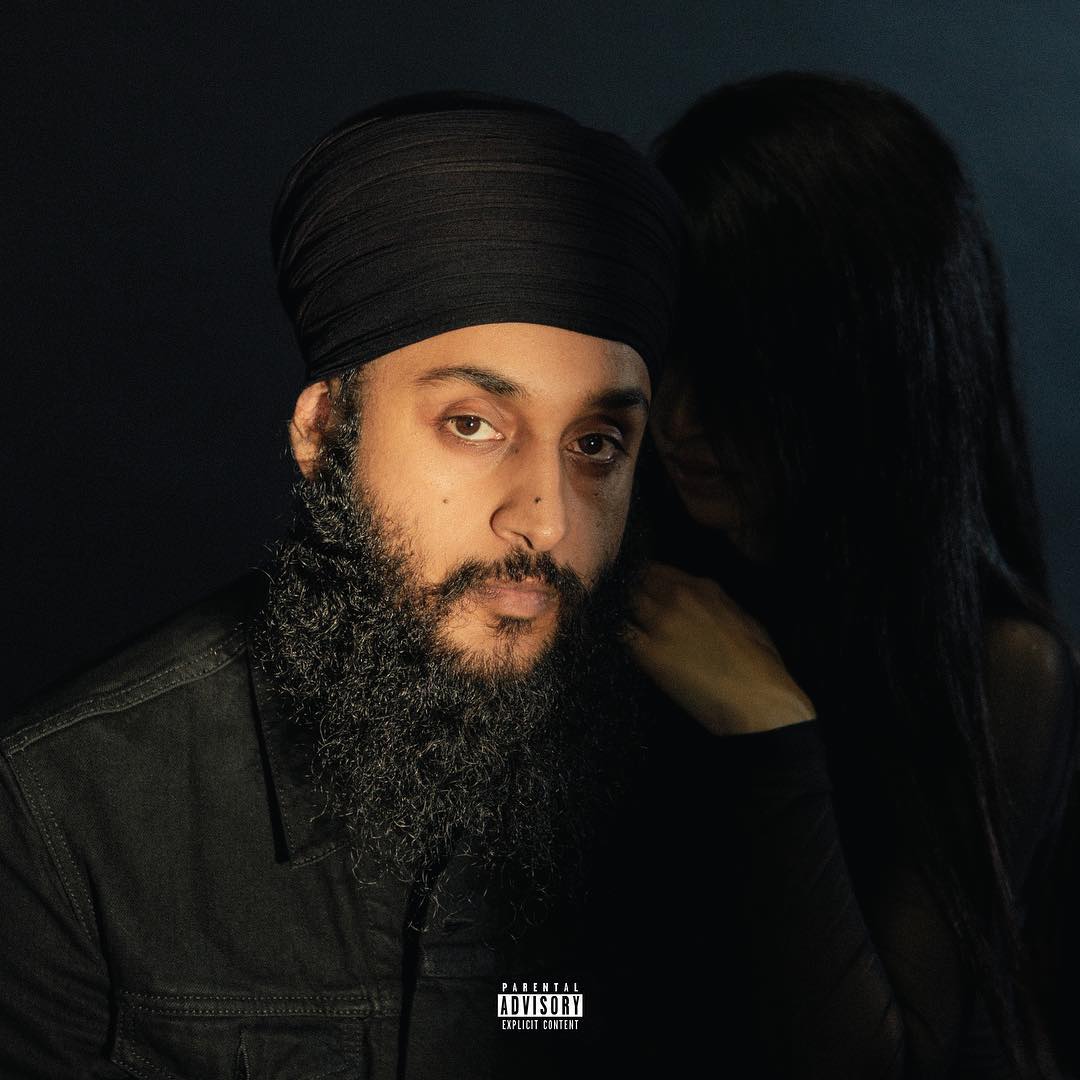 This Toronto-based Indian rapper and songwriter has become quite a hit in the Desi Hip Hop and Bhangra genre and is undoubtedly amazing. He formally started his music career in 2012 when he was discovered by Dr Zeus, but he had already released 3 mixtapes by then. However, his tryst with Dr Zeus was definitely a high point of his career as he was then featured in many of his tracks. 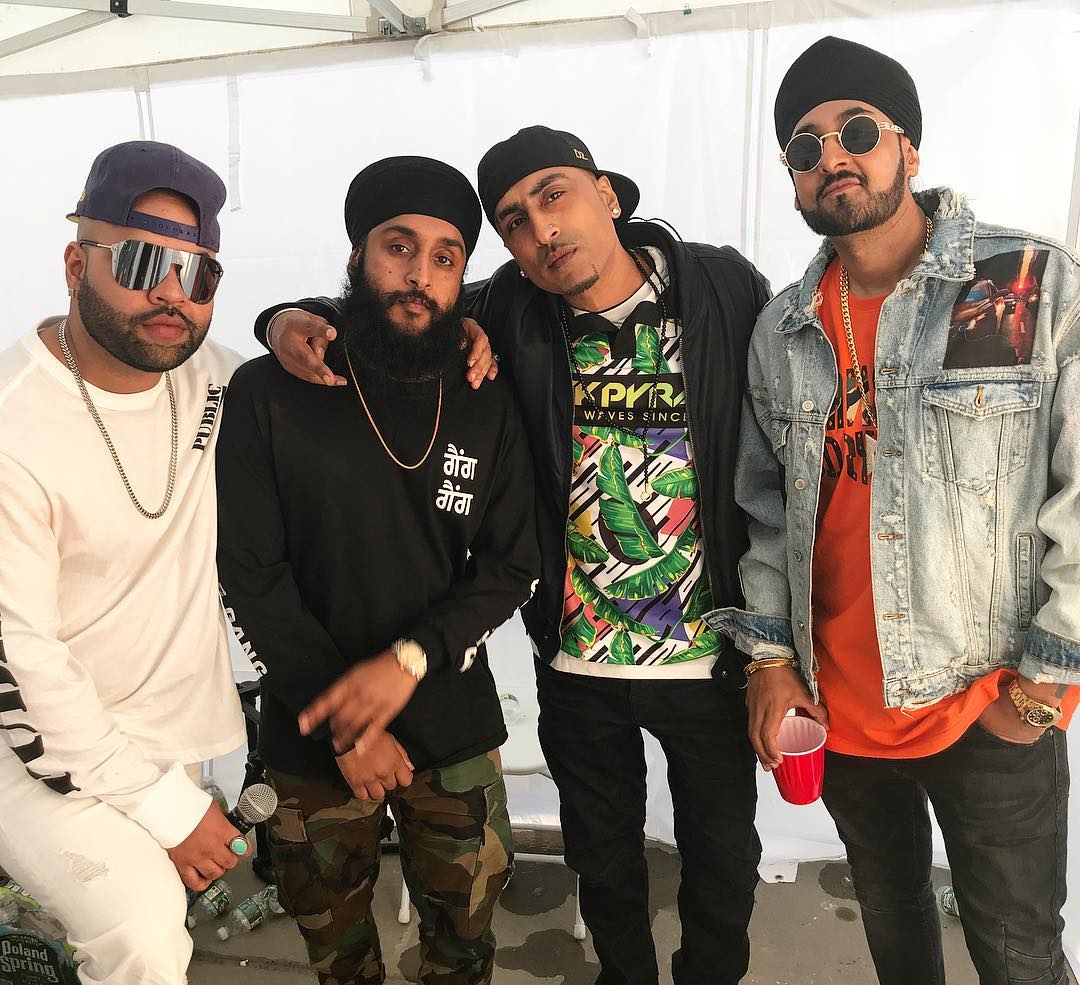 Fateh had released his debut solo single Naiyo Jaan De in August 2015 and his debut album Bring It Home a year later in 2016. He was also nominated for several musical categories in the 2015 Brit Asia Music Awards. This talented rapper has already featured with several other amazing artists like Mickey Singh, Amrinder Gill, Jazzy B etc., and has certainly become a popular figure in the music industry. 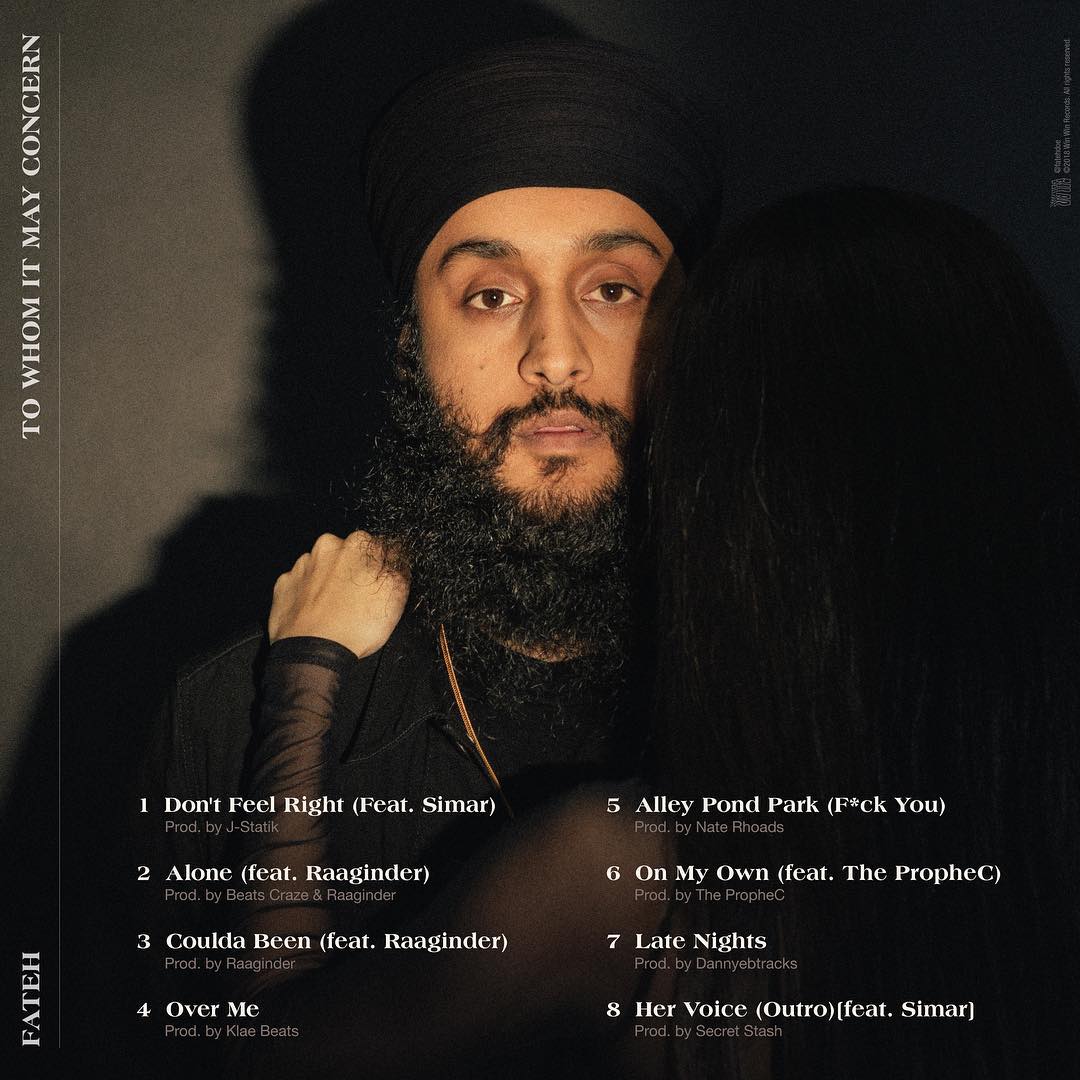 His latest music video Alone from his album To Whom It May Concern was released just two days back and has already garnered over 13k views on YouTube. This is a heartfelt song from Fateh on love and breakup and describes the struggle of being alone without his girl. This song has cool beats in the background mixed by Fateh Singh & Raaginder Singh and also includes a short rap in several places, giving this song a nice touch. The music video directed by Mahan and Harman Dulay and cinematography by Mahan and Japi.catoo has been beautifully executed. The video has an ethereal feel to it and has raised the bar for our expectations from Fateh.

Listen to this song and do watch the video. If you have ever been in love, you will surely relate to it.