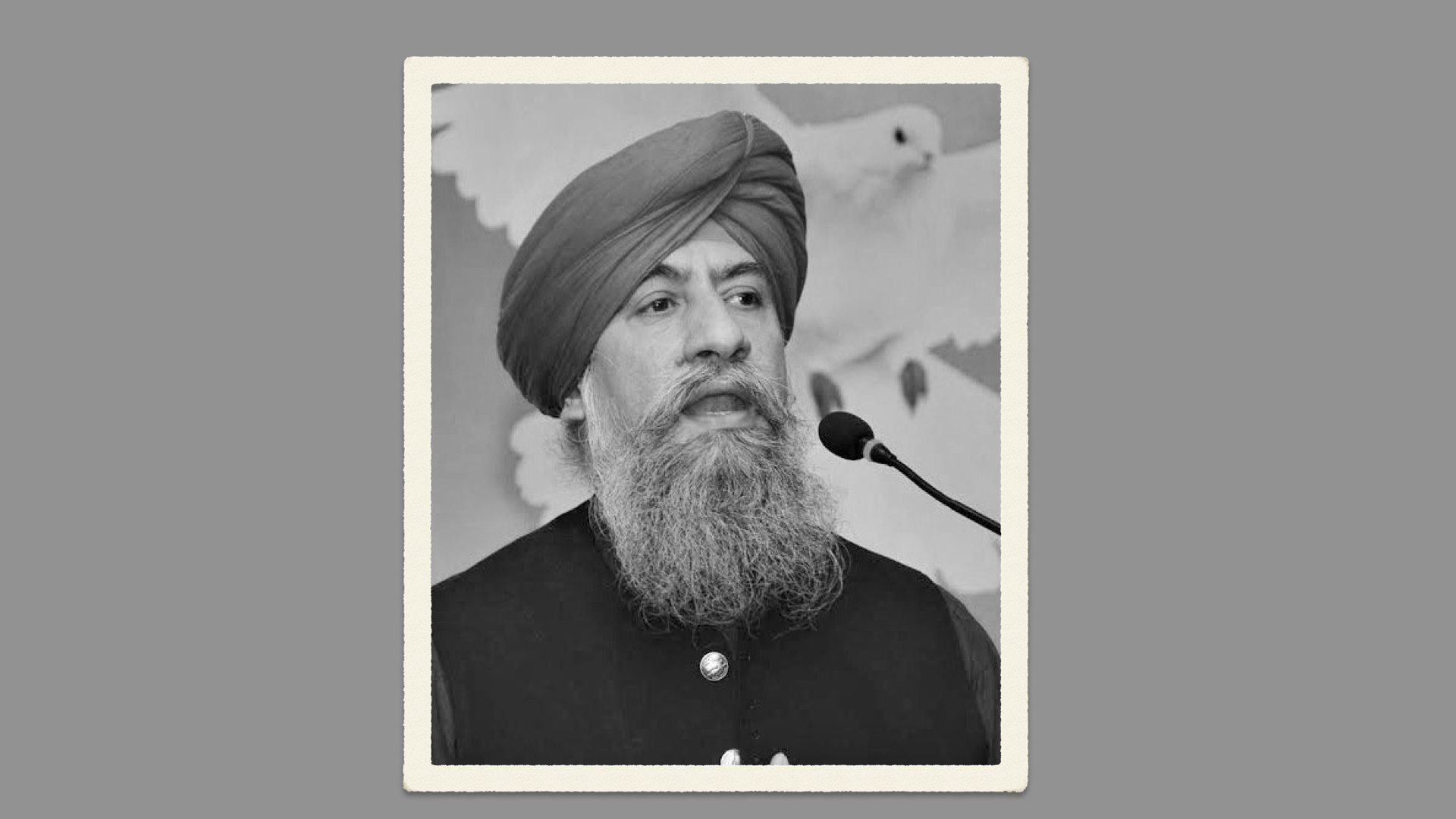 In a deplorable turn of events, Charanjit Singh, a human rights activist, and a Sikh community leader was gunned down in broad daylight in Peshawar, Pakistan. The incident happened yesterday when he was sitting in his shop at Scheme Chowk in the Budhbir locality of Peshawar. He was shot by bike-borne assailants who fled immediately. 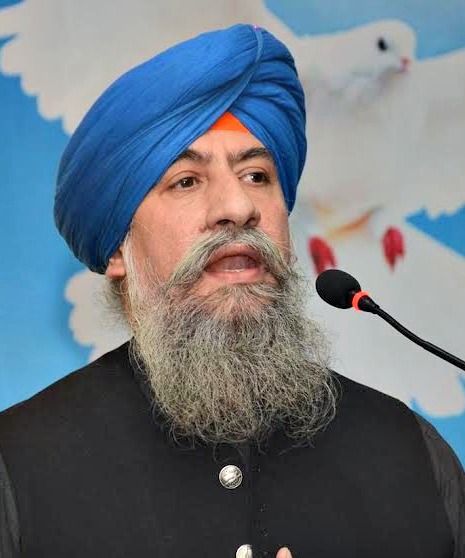 The exact reason and motive behind this killing is still not known, but as per local political parties and communities, it is suspected that ISI or Inter-Services Intelligence is involved in this assassination. The police have initiated the investigation after the case was filed at the Inqalab police station. 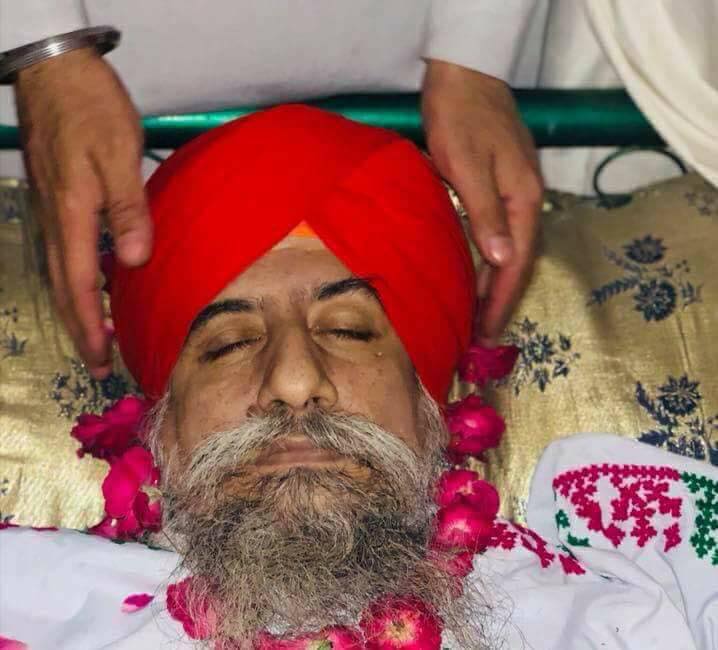 Singh, 52, moved to Peshawar nearly two decades back and was a respected leader in the region. His family hailed from the Kurram tribal locale. Charanjit Singh owned a store in the capital of Khyber-Pakhtunkhwa territory for quite a while. 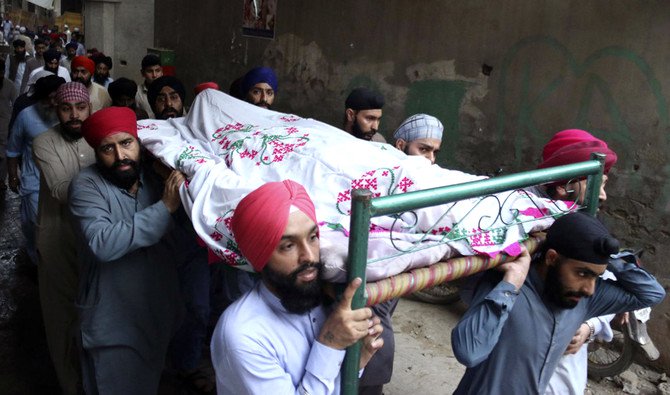 The murder caused a freeze among the Sikh community, as such incidents have become common in recent times in various parts of the city. This is the eighth Sikh activist who has been assassinated in Pakistan in the last few years.

Most Sikhs living in Peshawar are individuals from families that earlier lived in various parts of the new Federally Administered Tribal Areas who moved to the city after the peace weakened. A greater part of them run frivolous businesses. 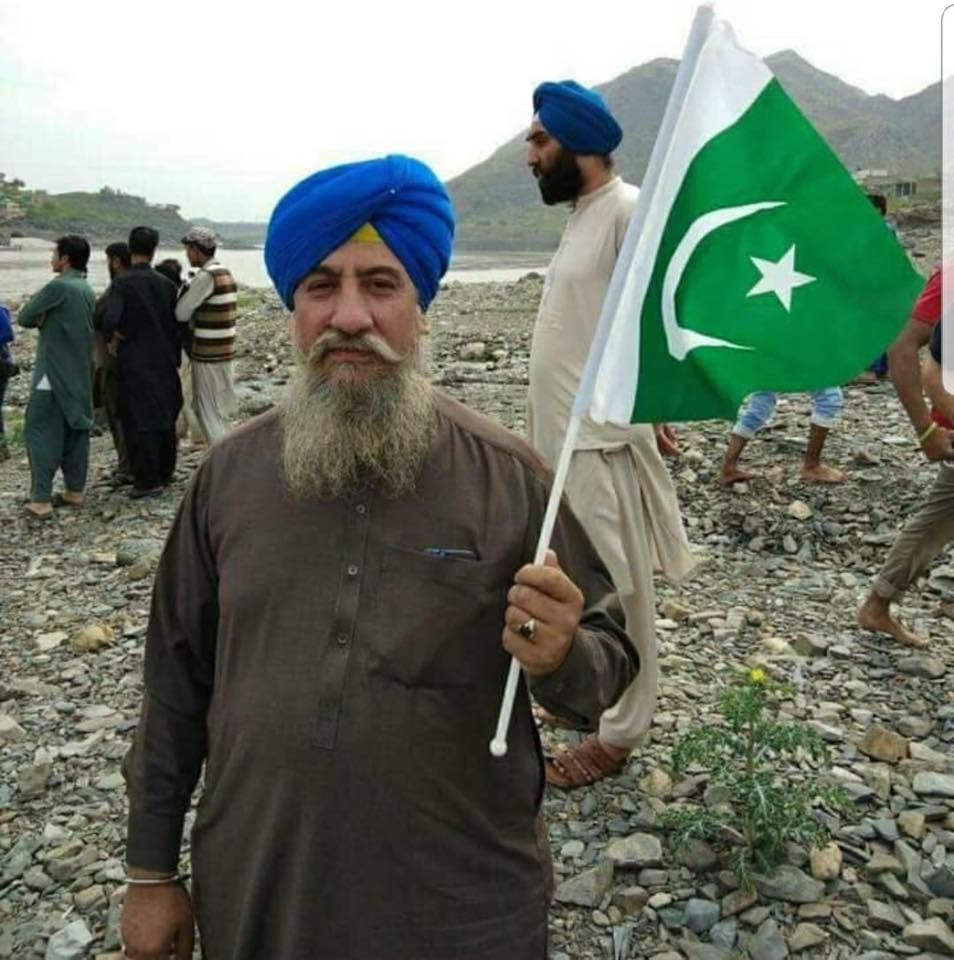 Numerous individuals from the Sikh community live in Mohalla Jogan Shah, where an old Gurdwara is located. Of late, Sikhs in a few sections of northwest Pakistan have been targetted by terrorist groups, for example, the Taliban, who have constrained them to pay Jiziya or the Islamic tax.

Individuals from the minority community have been captured and slaughtered. Charanjit Singh was known as a famous minority figure of Pakistan as he promoted interfaith harmony and discouraged violence in Pakistan and he had also started Aftari for Muslims in the month of Ramadan. He tried continuously to bring people together from different faiths.

With such continual discord, we wonder, how will peace ever reign within Pakistan?