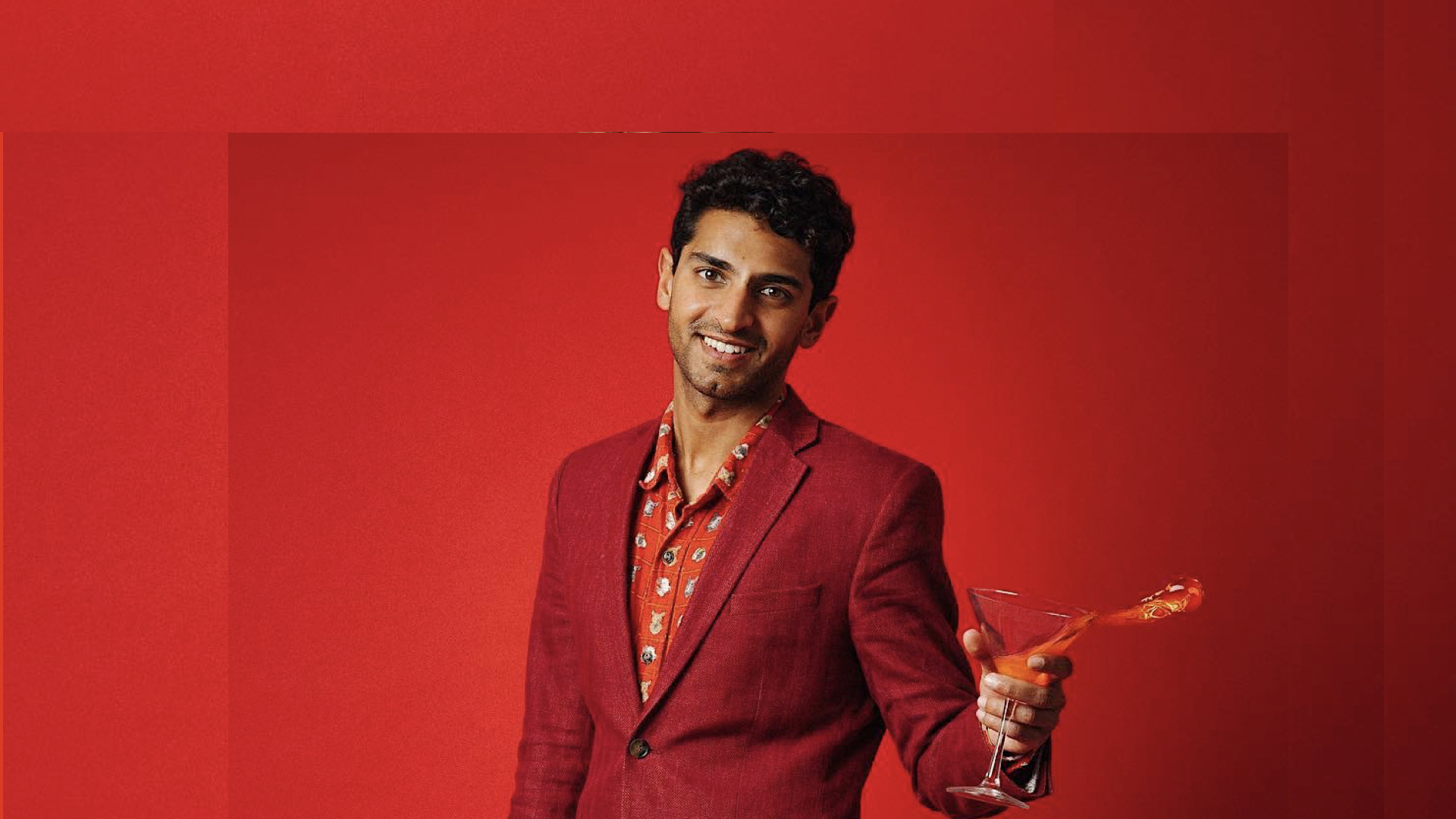 No superhero movie is perfect without a sidekick, who not only remains by the side of their superheroes but also gives a comic relief to other characters and such was the role of Dopinder in the recently released Deadpool 2, which was played by Indian-origin American actor Karan Soni. And after making quite an impression with his comical part, Soni has bagged a role in Netflix comedy Always Be My Maybe, which will also star Keanu Reeves (John Wick), Ali Wong, Randall Park, Daniel Dae Kim, Charlyne Yi, Michelle Buteau, Vivian Bang, Lyrics Born, and Susan Park. The movie is being directed by Nahnatchka Khan and produced by Good Universe’s Nathan Kahane and Erin Westerman. It is expected to release in 2019.

The 29-year-old actor had everyone in splits in the Deadpool series, and his comic timing with the superhero impressed the audience and the makers. Soni’s character in the second franchise of Deadpool got ample amount of screen timing and efficiently essayed the role of a cab-driver and a loyal friend to the so-called roguish superhero.

His interaction with Ryan Reynolds in the movie was mostly about joining him in some action, and Reynolds always turned up saying that Dopinder (Soni) would die. But in the second part, he is seen joining him and getting some action. Also, Dopinder has a huge love for Bollywood movie and this time his favorite track was Yun Hi Chala Chal Rahi from Shahrukh Khan’s Swades. 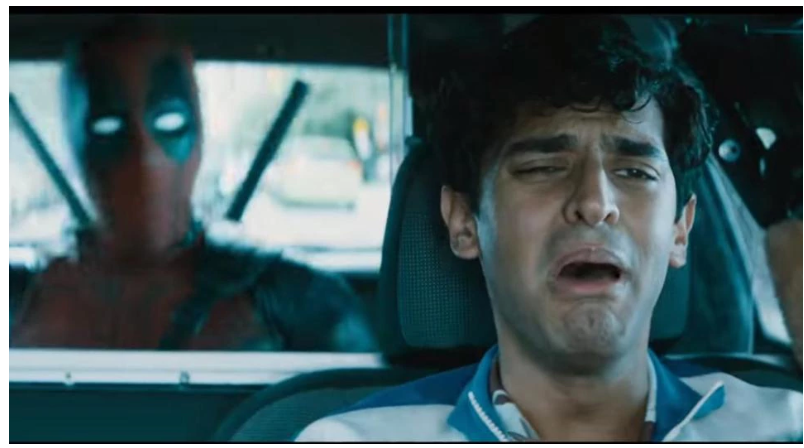 Karan Soni was born and brought-up in New Delhi. After his father shifted to Los Angles, he moved to the US and went to the University of Southern California.

His bagged his first role in Safety Not Guaranteed which also starred Jake Johnson (New Girl) and Aubrey Plaza (Parks and Recreation) which got appreciated in Sundance film festival and also received accolades from none other than Steven Spielberg. 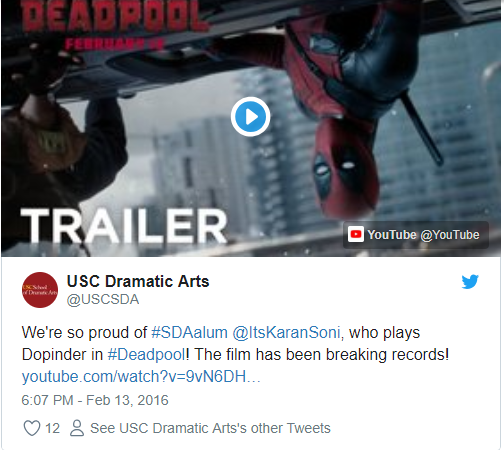 Karan Soni has been a part of movies like Ghostbusters, Office Christmas Party, Goosebumps, and TV shows like Blunt Talk, Other Space, and many other cool projects. 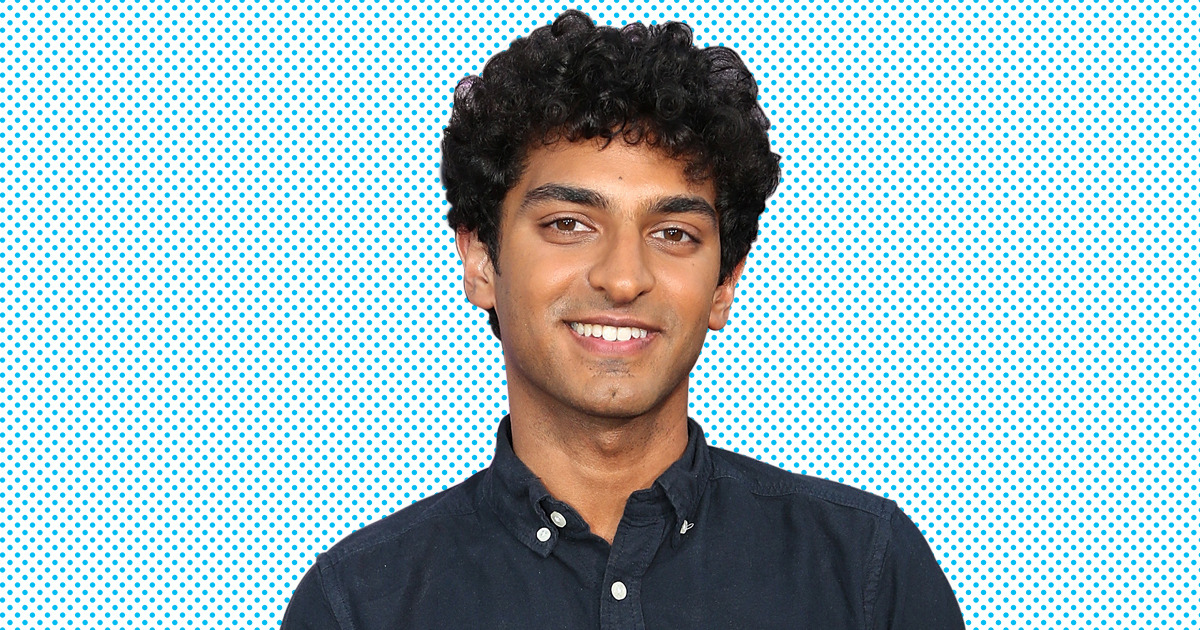 Soni has also been vocal about how he feels about colored people and changing stereotypical roles in Hollywood and always feel great to be different in the entertainment industry.

He has never shied away from showing his Bollywood love and hopes to work with Karan Johar and Alia Bhatt one day.